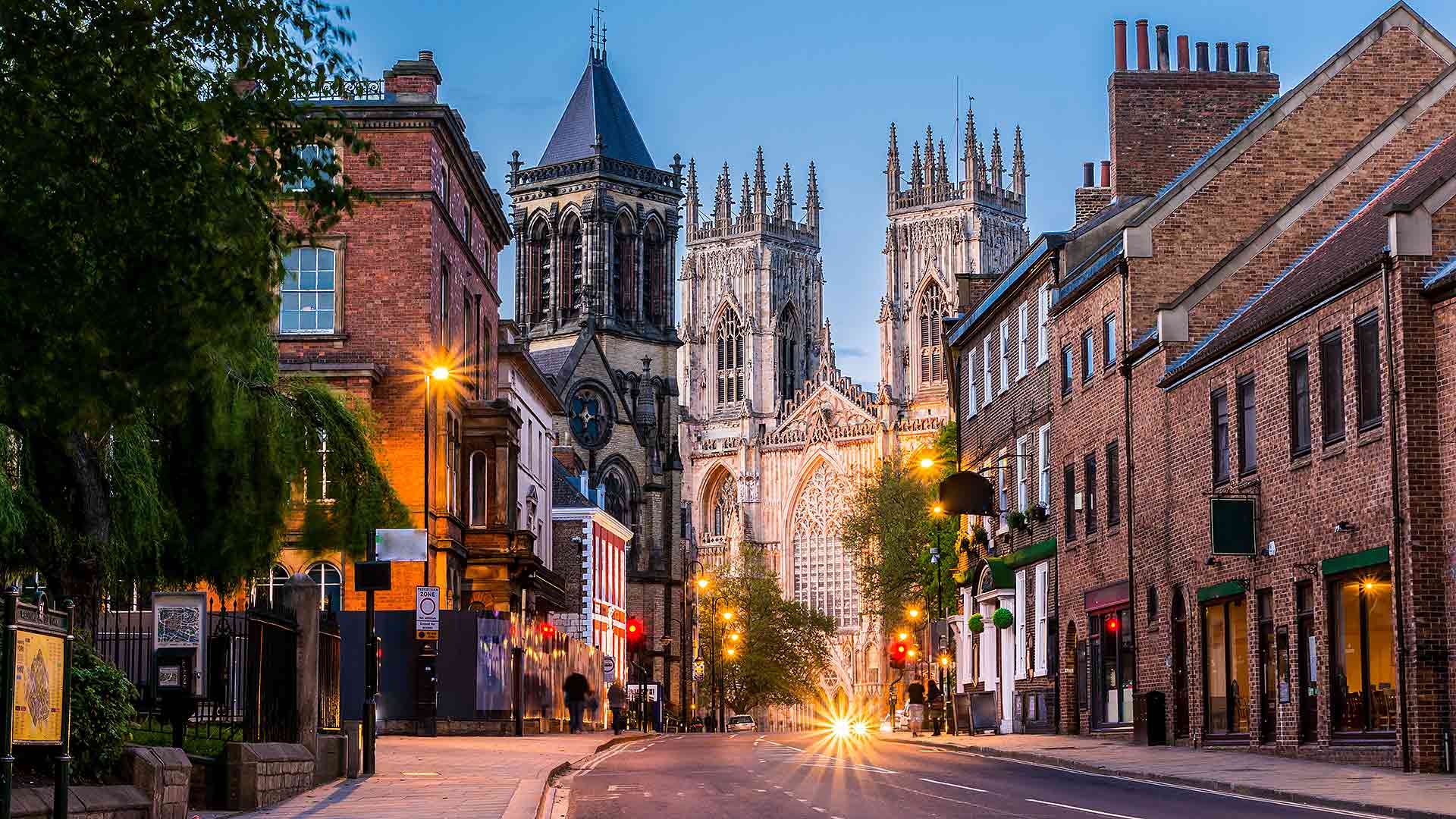 UK Transport Secretary Grant Shapps has called for at least one zero-emissions city in the coming months.And the York Labour group has contacted council leaders asking them to go ahead with a bid.

Local newspaper the York Press reports that City of York deputy leader Andy D’Agorne indicated he would support a bid.

The move would ban petrol and diesel cars, plus buses and trucks, from York city centre.

It would see York become a ‘showpiece zero-emissions city’, and benefit from millions of pounds of investment from the government.

Mr Shapps has earmarked £2 billion to encourage cycling and walking.

“Over the next few months, we will set out further measures to make a ‘once in a generation’ change to the way people travel in Britain.”

These include plans for zero-emissions cities where the centre is restricted to bicycles and electric vehicles.

The £2 billion package, he said, “represents the most significant package of cycling, walking and green travel by any British government”.

Speaking to the York Press, Labour councillor Jonny Crawshaw said: “Although Grant Shapps isn’t a natural ally of Labour, we were pleased to hear how much government thinking on future transport policy chimes with the steps York has already begun to take toward a lower-car, low-carbon, people-friendly city.”

It has since committed to banning private car journeys, excluding those by disabled people, by 2023.

To prepare for this, York plans to install electric car charging points in five percent of all council-owned parking spaces.

Diesel car numbers down for first time in 25 years

London Congestion Charge and ULEZ return from Monday 18 May