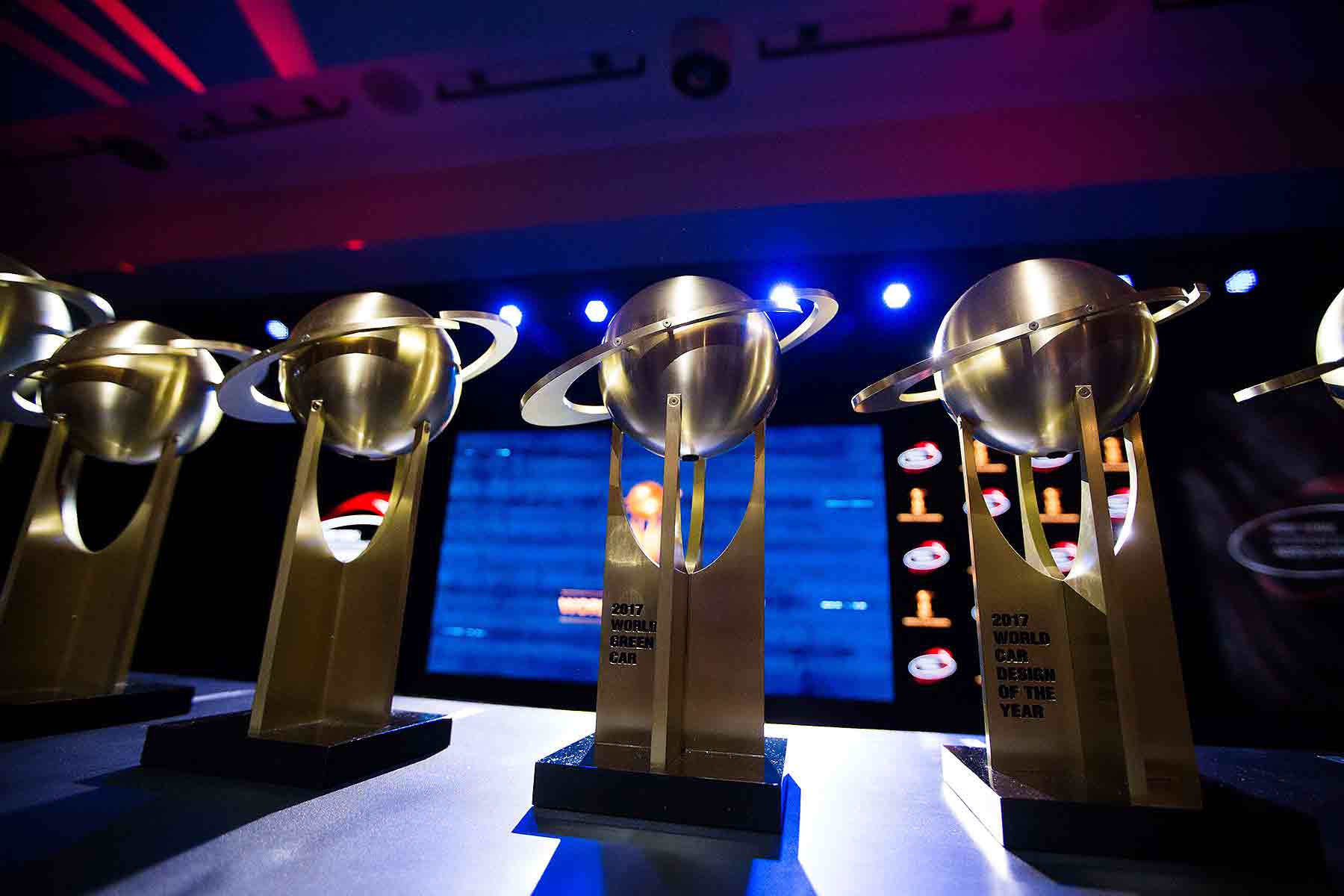 The final three in the running for the prestigious 2018 World Car of the Year Award have been revealed at the 2018 Geneva Motor Show – and for the second year running, it’s an all-SUV final.

The Mazda CX-5, Range Rover Velar and Volvo XC60 have all made the shortlist, following the earlier announcement of the top 10 longlist. The winner will be revealed at the New York Auto Show later this month.

Jaguar Land Rover will be hoping to repeat the success of last year’s award-winning Jaguar F-Pace, which also won the World Car Design award – something the Velar is also shortlisted for in 2018.

But it faces stiff competition from the Volvo XC60, which is also a design top three contender. Meanwhile, Mazda will be banking on a follow-up of the 2016 competition, where the Mazda MX-5 emerged as victor.

Journalist jurors from around the world vote through several rounds to determine the World Car Awards winners. To be eligible, cars must be sold in numerous regions and countries across the planet, rather than in just one or two countries – making it the world’s only genuinely global awards initiative.

The three finalists in the other awards categories were also revealed at Geneva. In alphabetical order for each, they are…