No matter which country you’re in, they’re the car of the moment 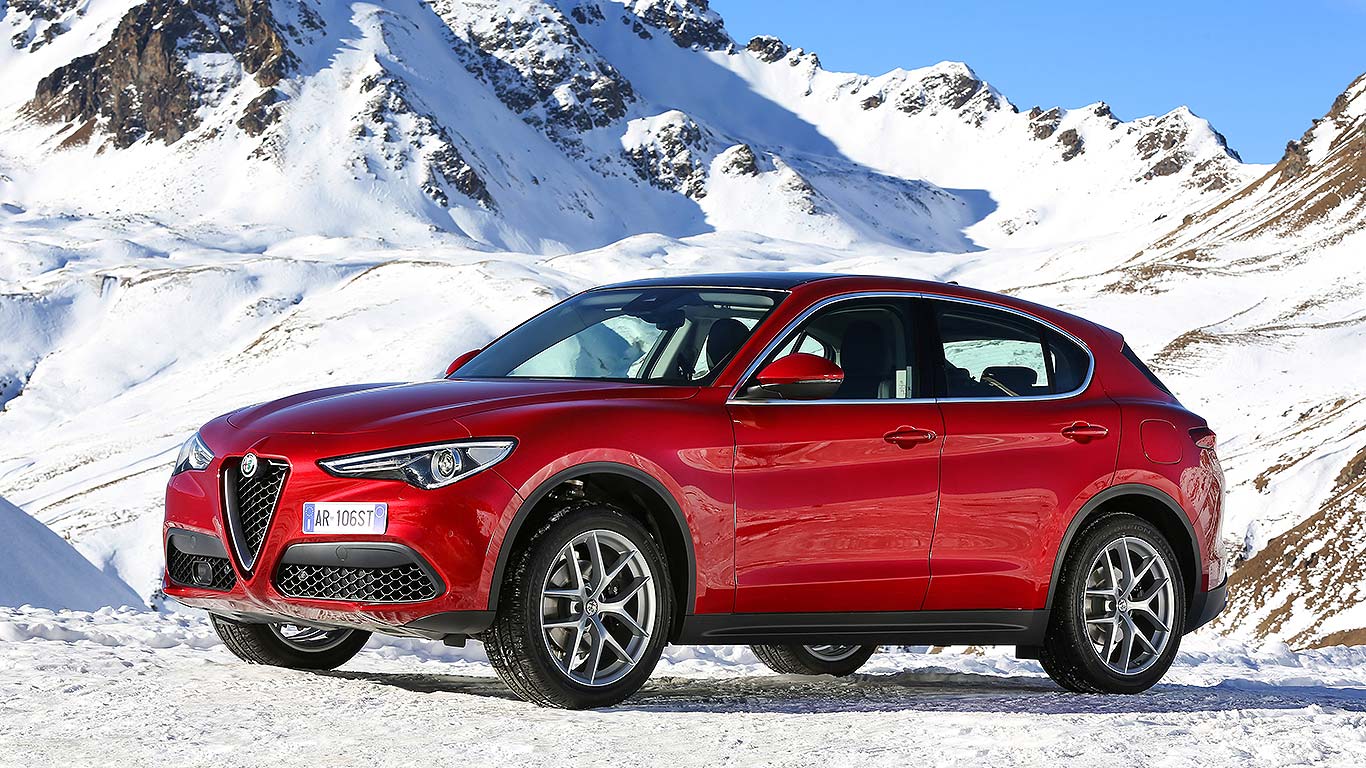 The list of contenders for World Car Awards 2018 is now out – and, of the 35 models longlisted for the prestigious World Car of the Year honour, a full 21 of them are either SUVs, crossovers or 4x4s.

Yes, the world really can’t get enough of the SUV.

A bit of background: the World Car Awards initiative is one that complements important regional Car of the Year prizes, such as North American Car of the Year, and European COTY. It’s been independently judged the largest automotive awards in the world, for several years running.

It’s judged by auto journalists across the globe, and only cars launched over the past year, which are available in at least five countries or two continents, are eligible.

So, the fact 6 in 10 of the newest cars offered in multiple regions is proof positive of the global clamour for SUVs.

No matter what type of SUV you want, there’s a new SUV on the market for you.

That’s all well and good, but what about the cars of the future? Well, it seems they’re still not quite ready yet. Of the newly-launched cars in the running for the World Car of the Year prize, only one – the Nissan Leaf – is a fully electric car.

But then, only six of the 35 longlisted cars are traditional small car superminis, and just eight of them are sedans or family-focused models.

See, the old guard is changing, and car manufacturers are responding to changing tastes. It’s just that the mouthwatering cars of today, no matter where in the world you live, are decidedly SUV-shaped. We’ll be clamouring over electric cars in the future. For now, everyone on the planet only has eyes for the SUV, the crossover, the 4×4.

Will an SUV go the full distance and win the 2018 World Car of the Year prize, following 2017’s triumphant Jaguar F-Pace? Or, could the judges decided that another type of car is actually the smartest, most appealing and market-friendly new model launched this year instead?

That’s what the panel will be spending the next few months deciding – and, as a UK juror, I’ll be driving and reviewing them all ahead of casting my votes.

One thing’s for sure: I’d best get used to having an SUV on my driveway…

In pictures: Every SUV eligible for World Car Awards 2018