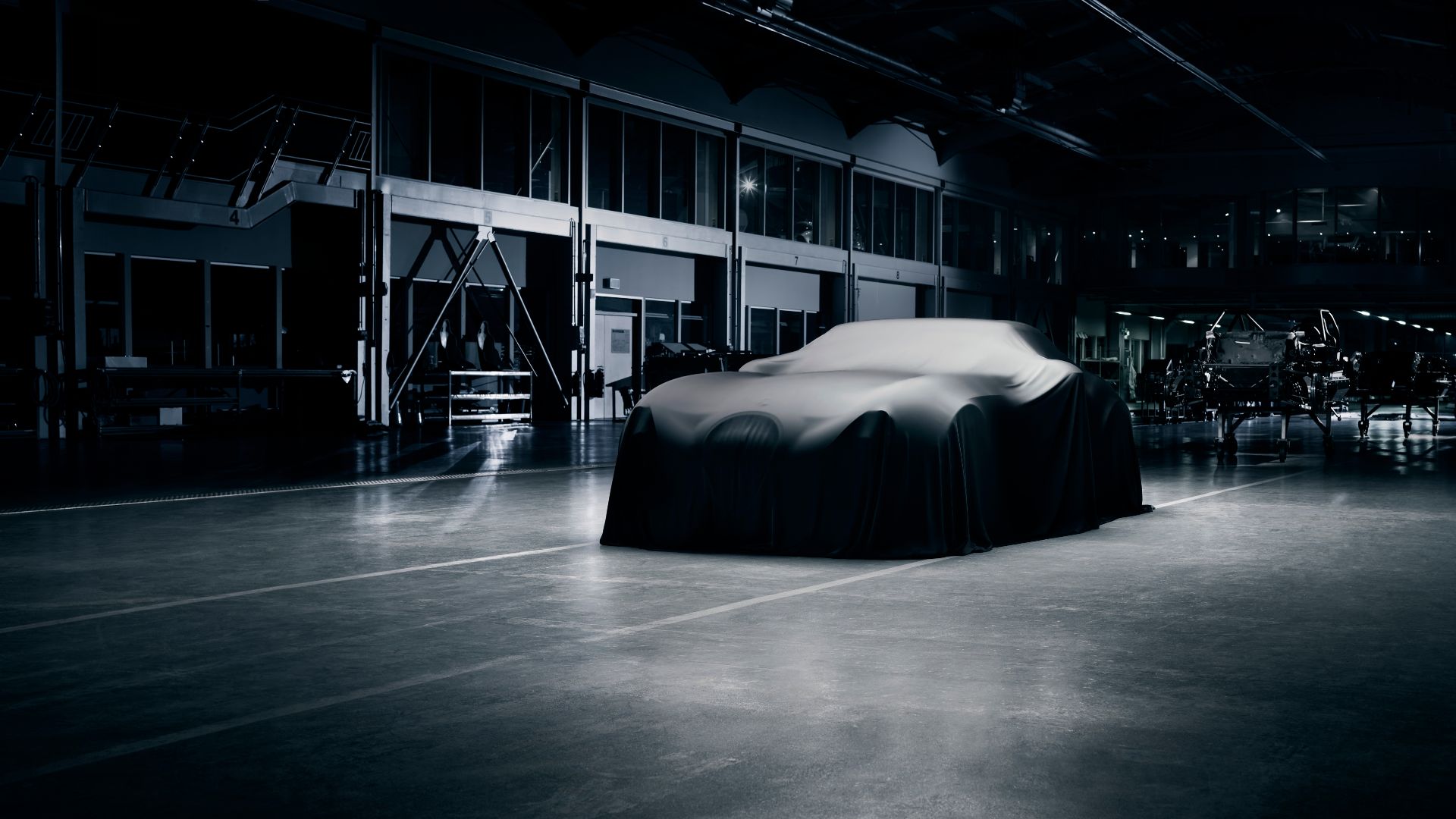 Boutique German sports and supercar manufacturer Wiesmann is coming back from the dead for 2020, with a reborn model. The MF5 is coming – and it’s packing a 600hp BMW M5 engine.

Currently going under the codename project Gecko, Wiesmann’s return is unexpected but certainly welcome. Wiesmann was beloved in the mid to late 2000s for combining classic sports car styling, lightweight and sorted dynamics with serious BMW horsepower, It made for a supercar-slaying range of machinery. 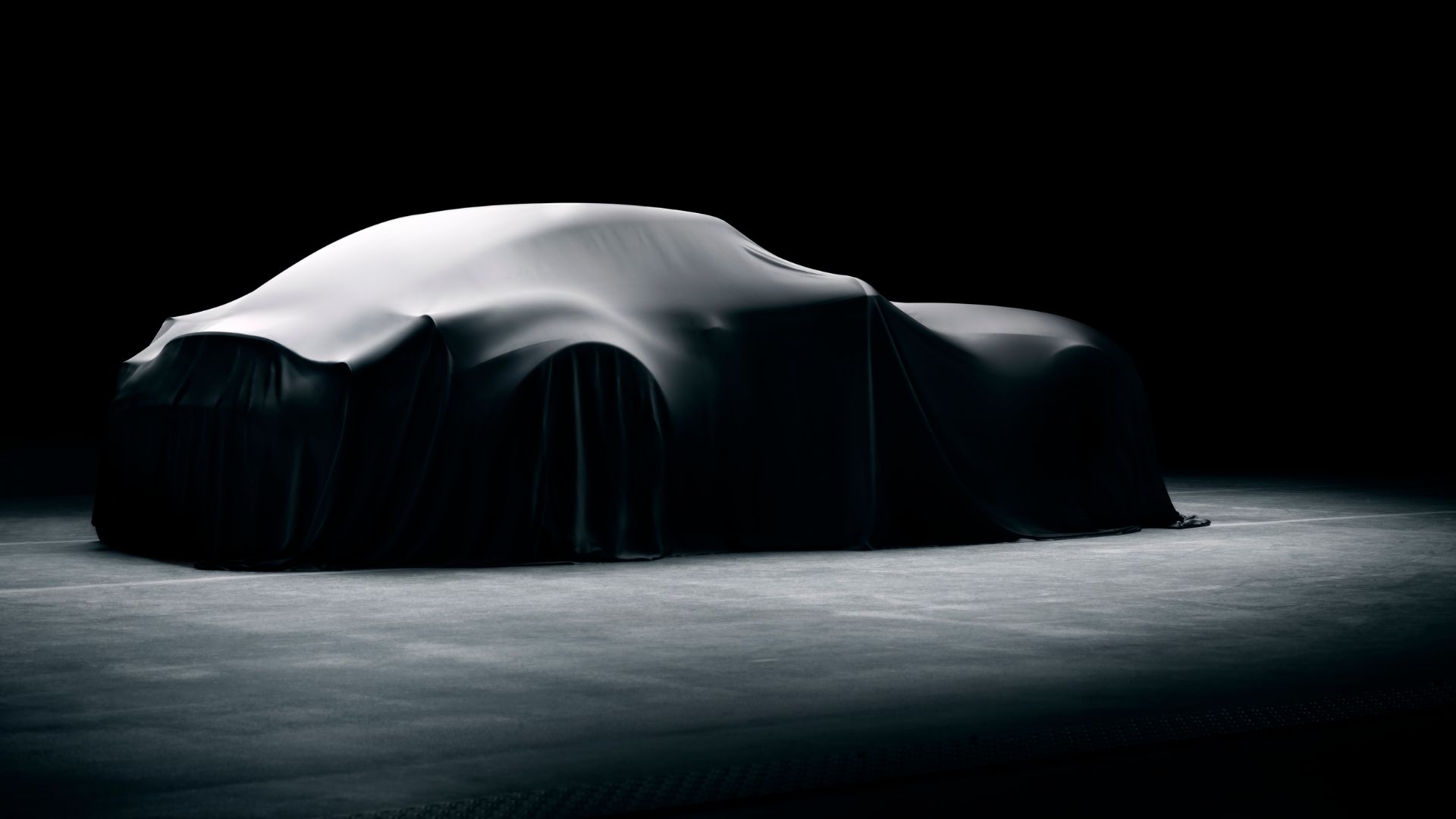 The new model is said to be a ‘pure driver’s car’ and will ride on an all-new platform. It will also be modernised and more luxurious. As above, power will come courtesy of the M5’s engine, as it did during Wiesmann’s last outing.

Instead of the screaming V10, the monstrous 4.4-litre twin-turbo V8 from the current M5 will be spinning up the rear wheels. 600hp should do nicely in a car that promises to be lightweight and focused. The car will be hand-built at Wiesmann’s factory in Dulmen, Germany in 2020.

“This last true independent manufacturer of German sports cars is back and has an exciting future to look forward to,” said Roheen Berry. 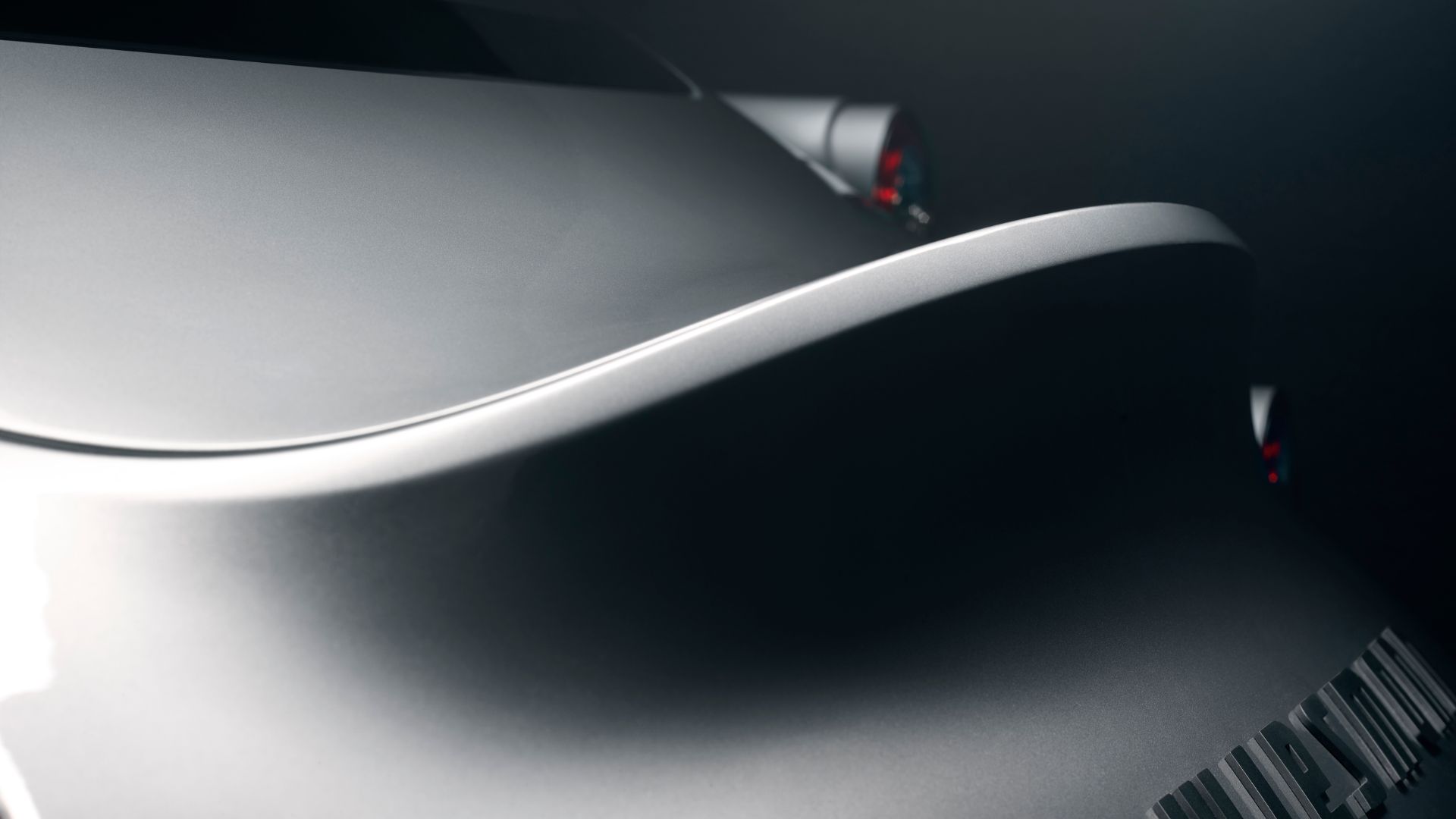 “When we set out on this journey we said we wanted to re-engineer an icon and we are on track to do exactly that.”

The new car will continue a rich recent history of M-powered lightweight sports cars. The marque launched the MF3, MF4 and MF5 models in the early, mid and late 2000s. Each ran a BMW M engine: from the E46 M3’s straight six, through the E92 M3’s V8 and the E60 M5’s V10.

Engines that otherwise powered pumped-up executive cars came to life when fitted to a lightweight sports car. This modernised new model with turbo M5 power should prove quite a handful, in the best way. That new TVR will have more of a fight on its hands for the affections of hardcore sports car buyers.