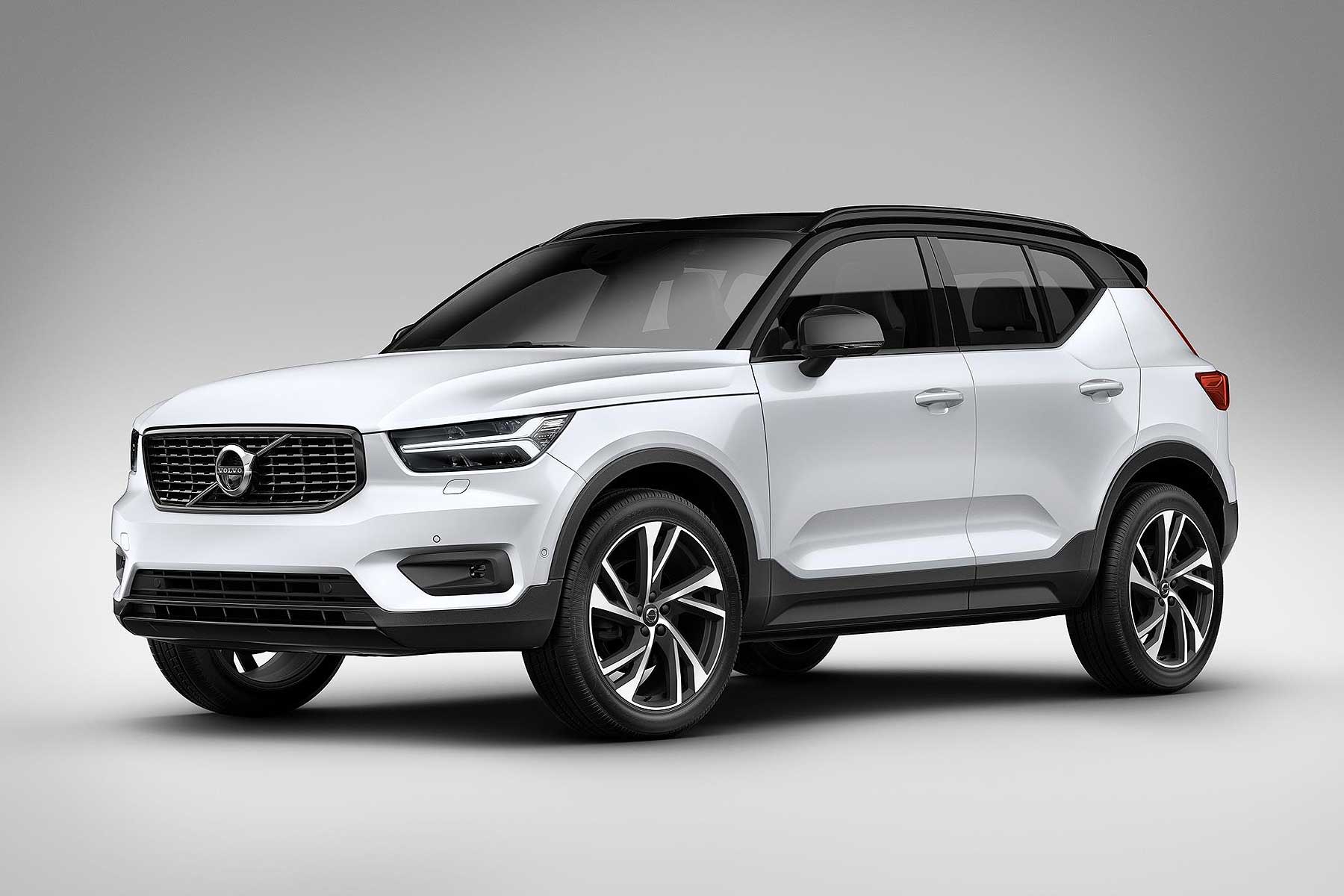 The Volvo XC40 compact SUV is now a little more affordable with the introduction of a new 1.5-litre three-cylinder turbo petrol engine. The range now starts from £27,610 for a 1.5 T3 Momentum.

The new engine is Volvo’s first-ever three-cylinder motor, and joins the existing 2.0-litre four-cylinder turbo petrol and diesel line-up. The firm’s billing it as the city-friendly option of the range.

Producing 156hp, 0-62mph takes 9.4 seconds. More importantly, the engine averages up to 45.6mpg and emits 144g/km CO2. It can tow 1.6 tonnes, adds Volvo – and although it’s only offered with a six-speed manual from launch, an eight-speed automatic is coming later. 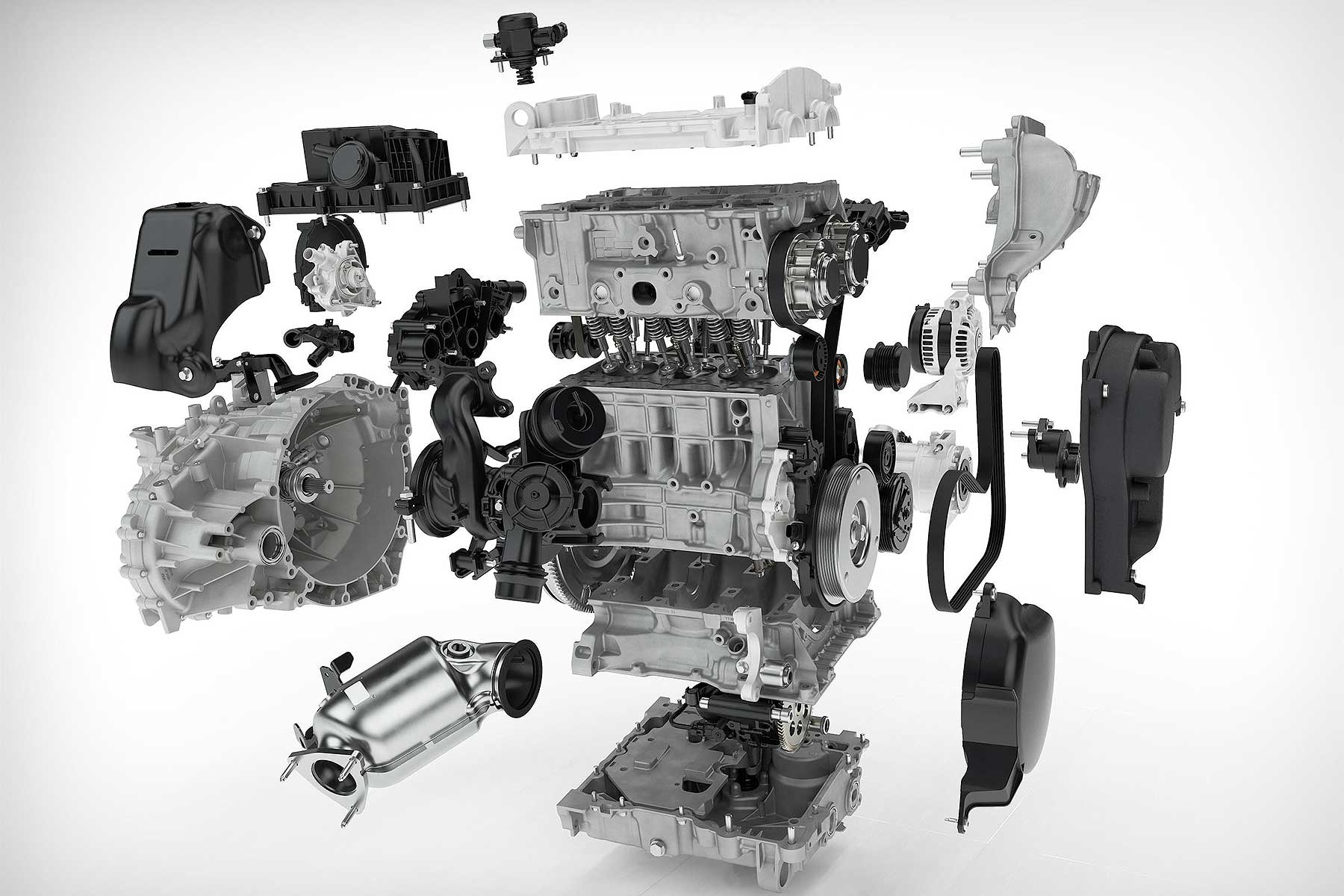 The trim range has been broadened too. Variants run from entry-level Momentum, to R-Design, to range-topping Inscription, and there are optional tech-packed ‘Pro’ upgrades for each variant. It means there are now 38 different variants of Volvo XC40, the reigning European Car of the Year. 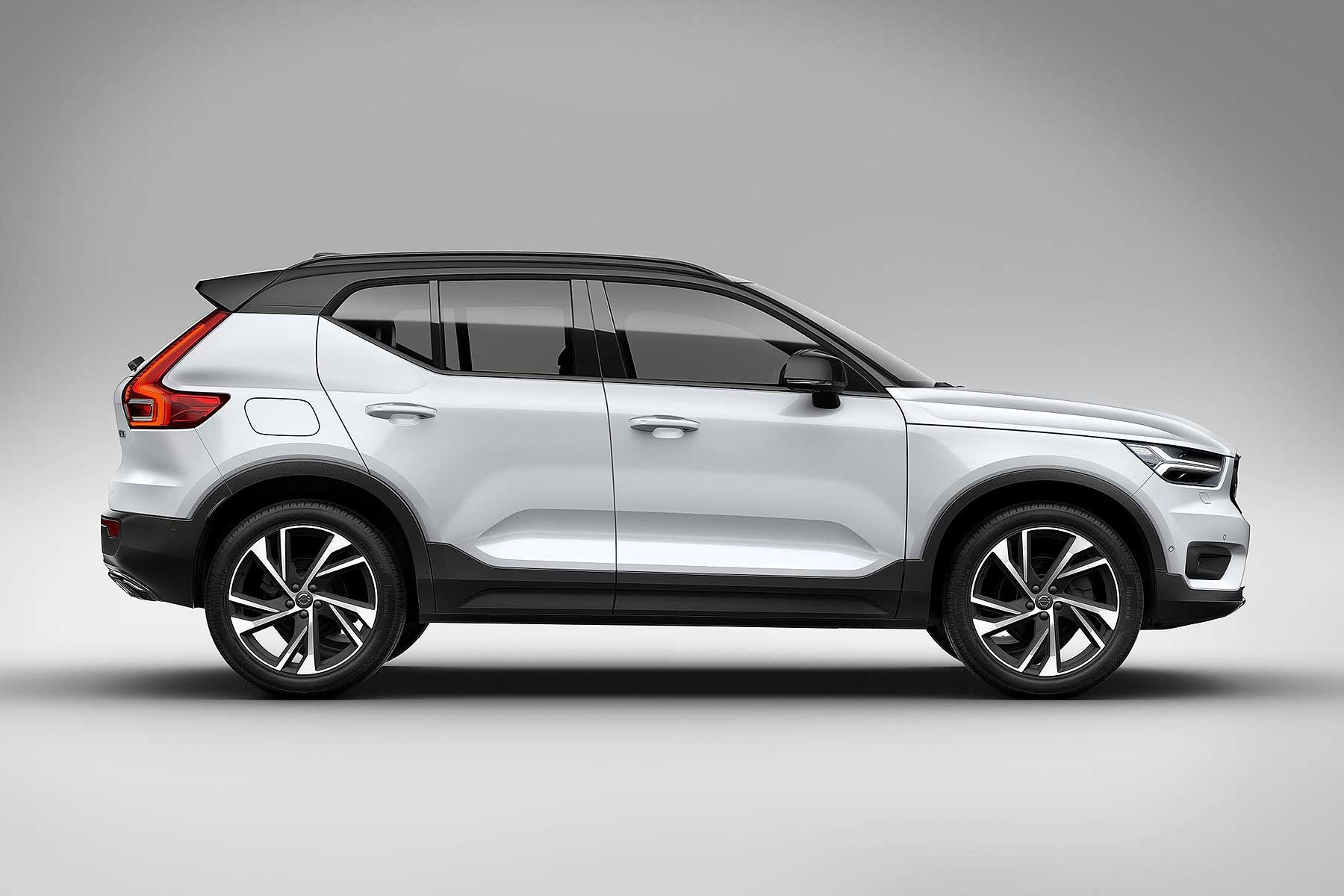 Naturally, in the build-up to the September 68-plate registration, Volvo’s put together some XC40 special offers. The lower entry price of the T3 means the XC40 can now be bought from £299 a month on a four-year PCP, at 5.9 percent APR. All you need to find is a £4,885 deposit.