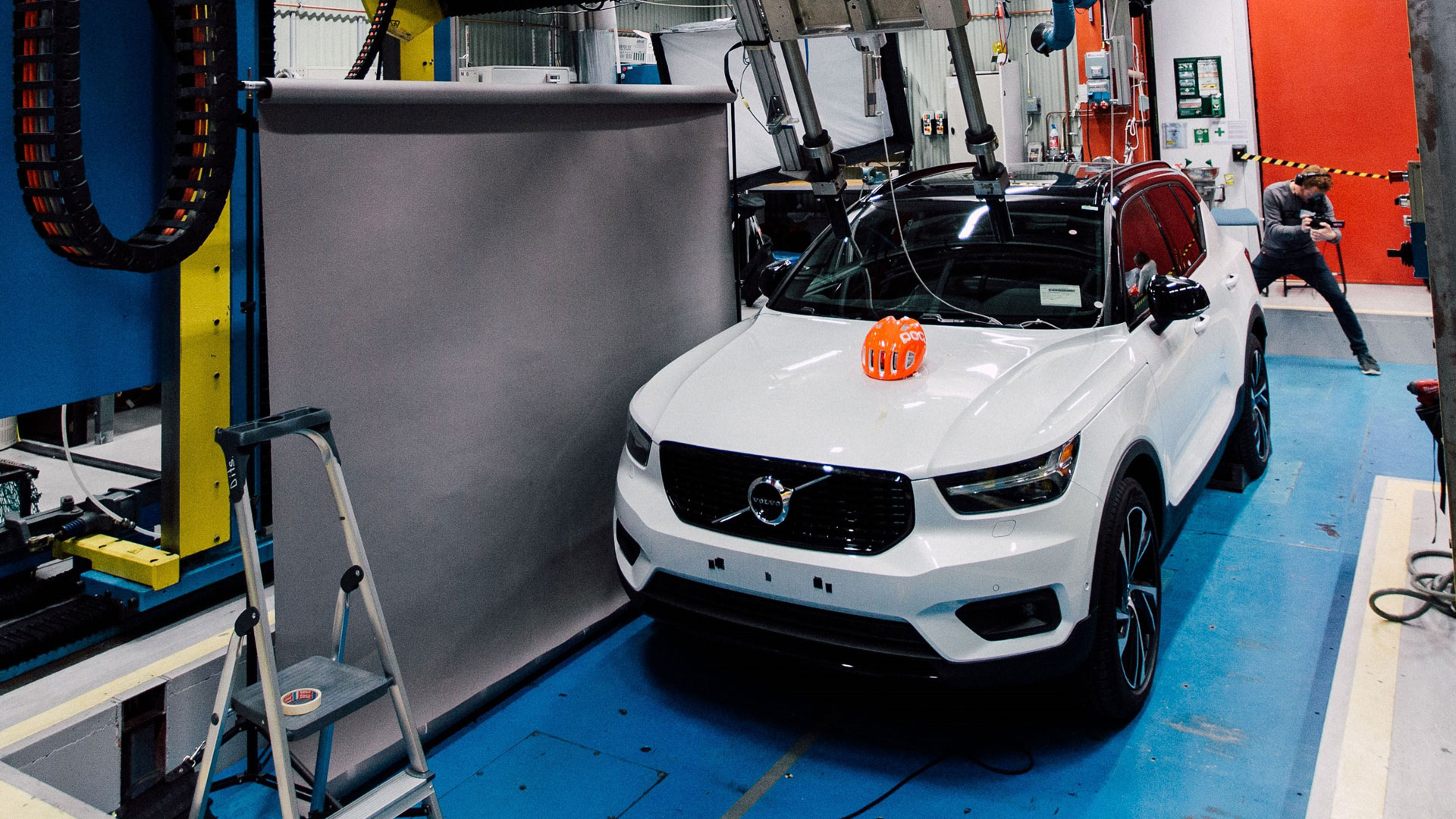 As part of its vision to ensure that nobody receives more than light bruising on the roads of the world, Volvo is turning its attention to the safety of cyclists.

The carmaker is collaborating with Swedish sports and safety brand POC to conduct a series of crash tests of bike helmets against cars. This groundbreaking research aims to further protect cyclists, it says.

Accidents involving cars and bikes often lead to serious injury or death, which is why Volvo has invested so much in the safety of road users on two wheels. Its cyclist detection system with full auto brake uses cameras and radars to detect cyclists, warning the driver and applying the brakes if necessary. 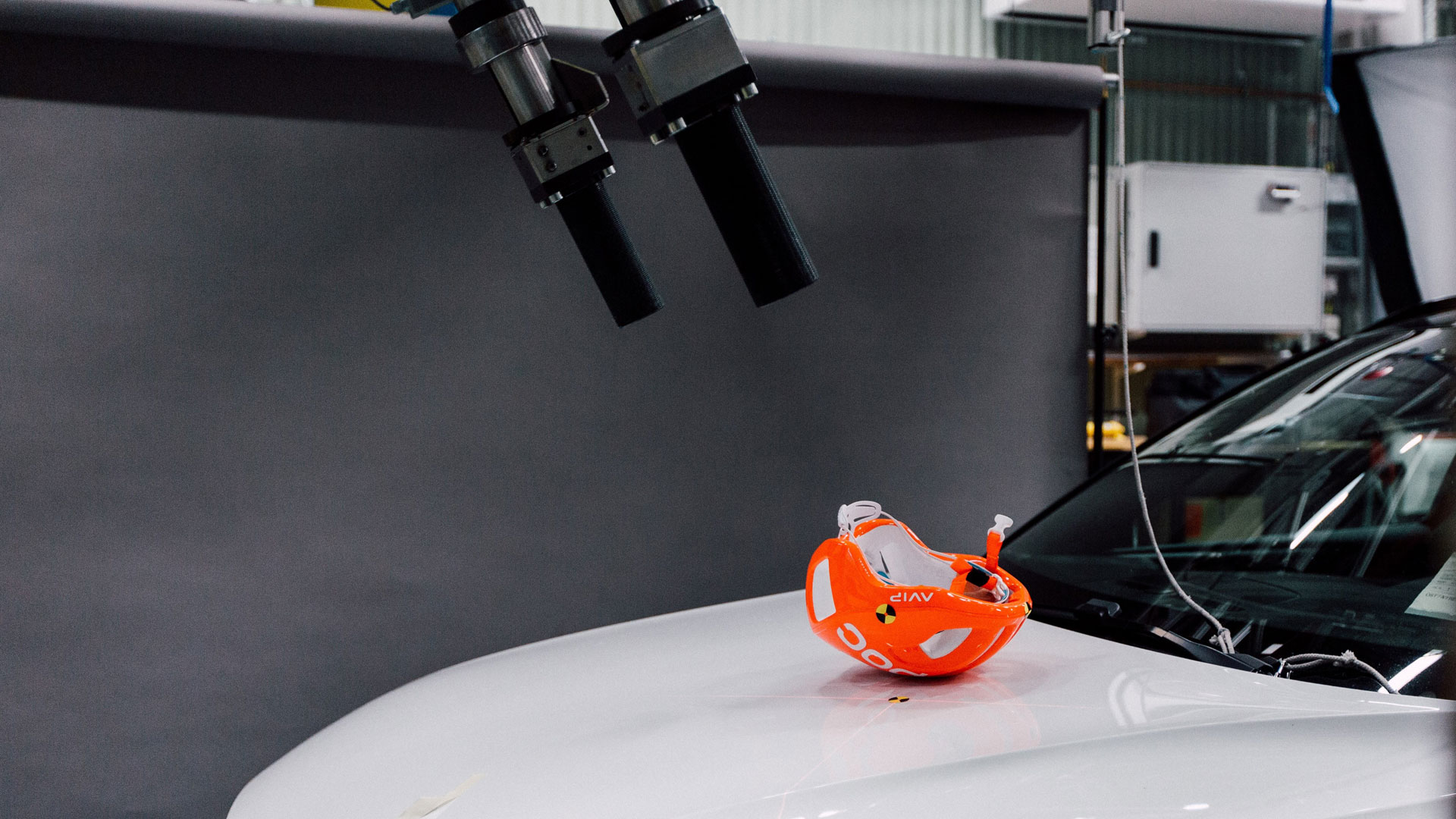 These new tests will be conducted in Gothenburg, where crash dummies wearing POC bike helmets will be launched at different areas of a Volvo’s bonnet. Different speeds and angles will be used for various measurements.

Current bike helmet testing procedures are “fairly rudimentary”, says Volvo, “involving helmets being dropped from different heights on either a flat or an angled surface, and do not take into account vehicle to bike accidents”.

Previously, Volvo has worked with POC on a pilot to connect cycle helmets with cars in an attempt to avoid accidents.

‘We go beyond ratings’ 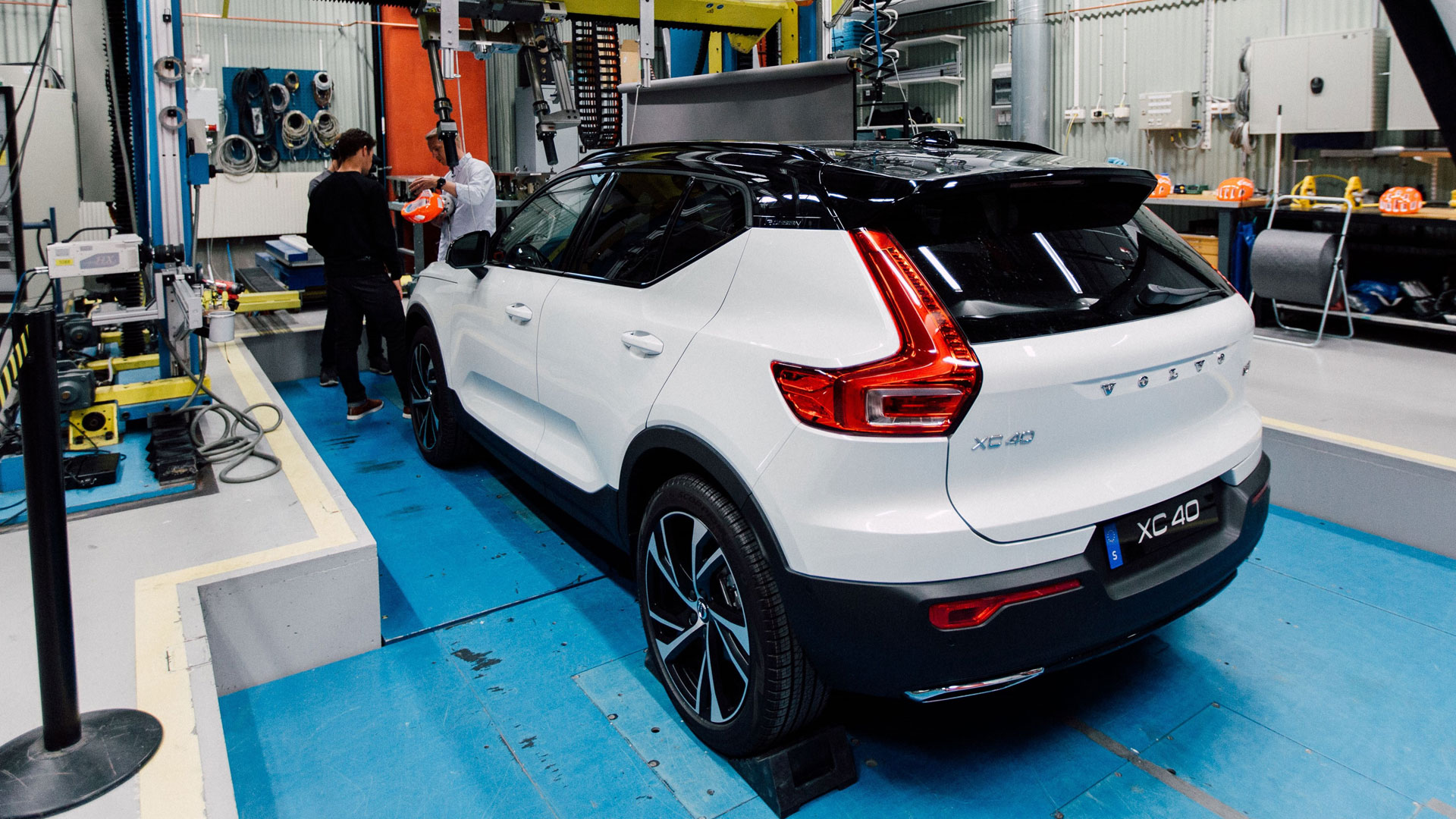 Oscar Huss, head of product development at POC, added: “By working closely with scientific leaders in the POC Lab we strive to lead the way in introducing new safety ideas.

“Certification standards are essential, but they should never limit our willingness to look beyond their parameters to find better and more innovative ways to reduce the consequences of accidents.”

It is hoped that the test results will enable POC to design and manufacturer safer cycle helmets while providing Volvo with valuable insight into how car bonnets and bumpers should be designed.