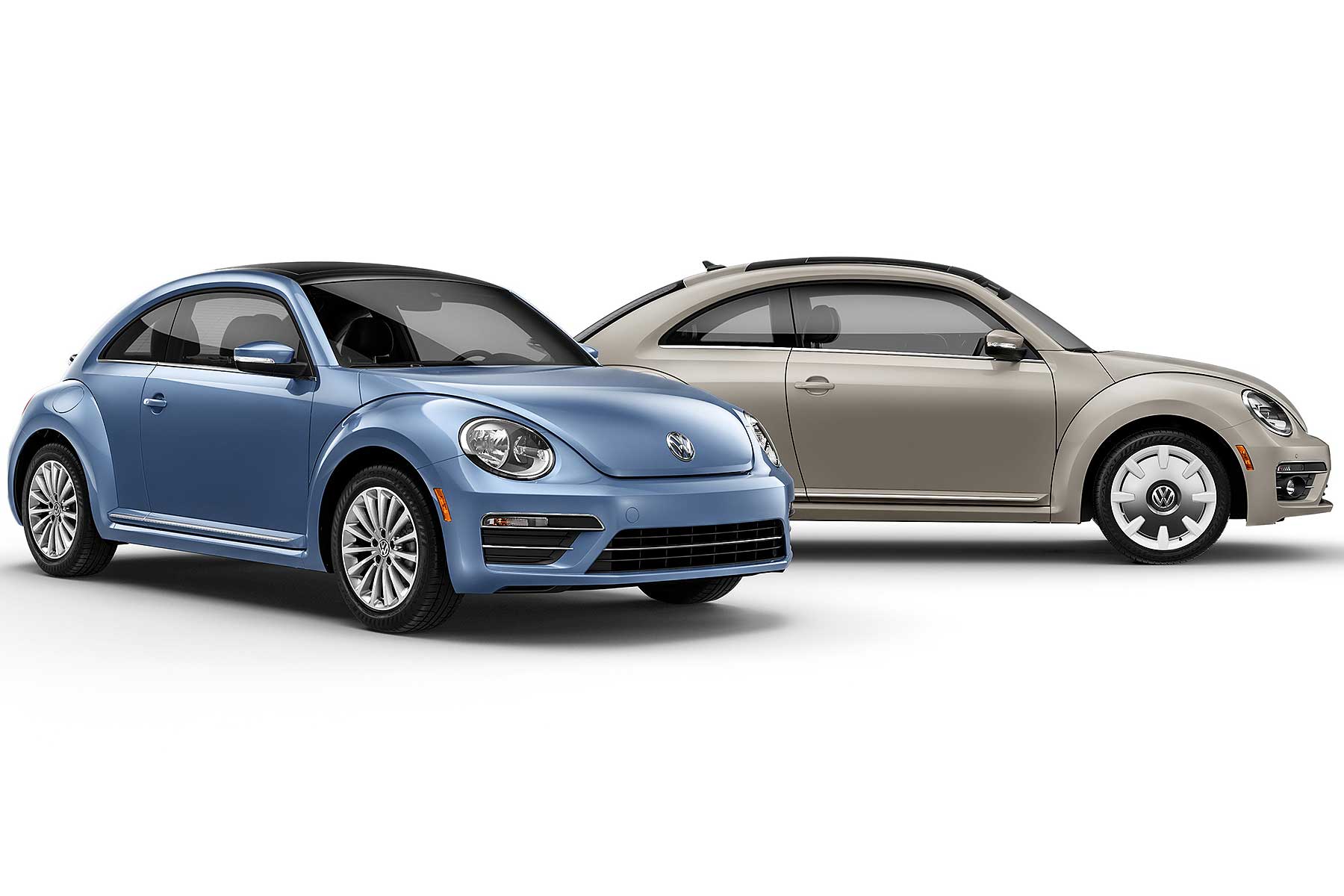 Production of the Volkswagen Beetle will end in 2019, two decades after the model was revived by the German carmaking giant. VW will send it off in America with two runout specials, the Final Edition SE and Final Edition SEL.

Volkswagen says it’s canning the Beetle to focus on electrifying its car range, broadening it into a full range of family-focused models. There’s no room for a niche retro pastiche, says its North American president and CEO, Hinrich J. Woebcken.

“But as we have seen with the I.D. Buzz – which is the modern and practical interpretation of the legendary Bus – I would also say, ‘never say never’.”

Volkswagen is also determined to give the Beetle a proper send-off this time, after letting the original wither away slowly.

“We’re excited to kick off a year of celebrating one of the true icons of the automotive world, with a series of events that will culminate in the end of production in Puebla in July 2019.”Beetle Final Editions 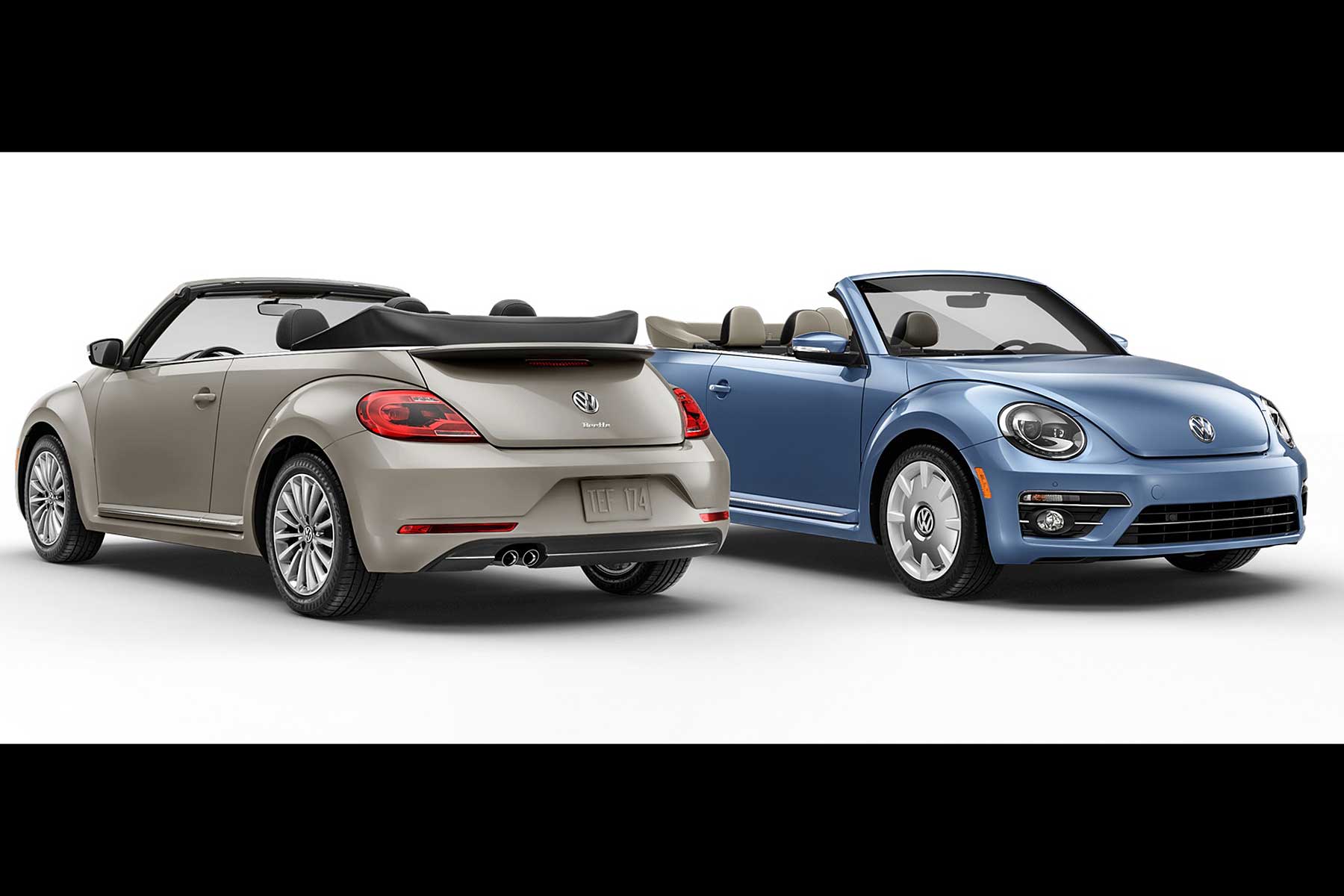 For those not bothered about historical significance, they will also be offered in white, black and grey. Both models have a special ‘Beetle’ badge on the bootlid; to date, Volkswagen has preferred to fit a stylished ‘Turbo’ logo there. 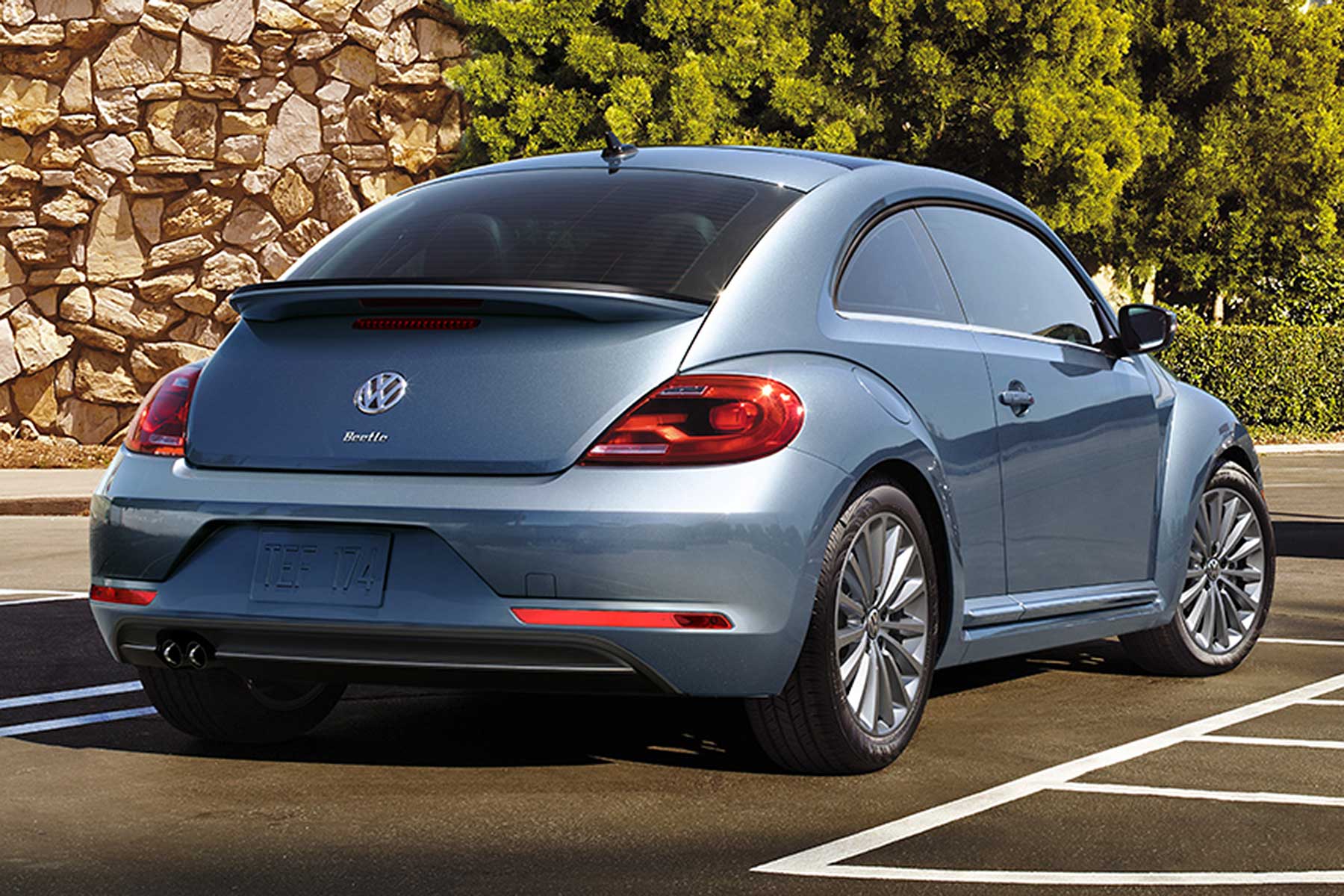 The cars are well equipped, with a range of driver assist systems, climate control and unique seat trim. They also have a 174hp 2.0-litre TSI turbo engine – a petrol, of course, rather than a diesel, because we can’t mention diesegate.

Ordering for the final year Beetles is open now in the United States, with prices starting from $23,045.