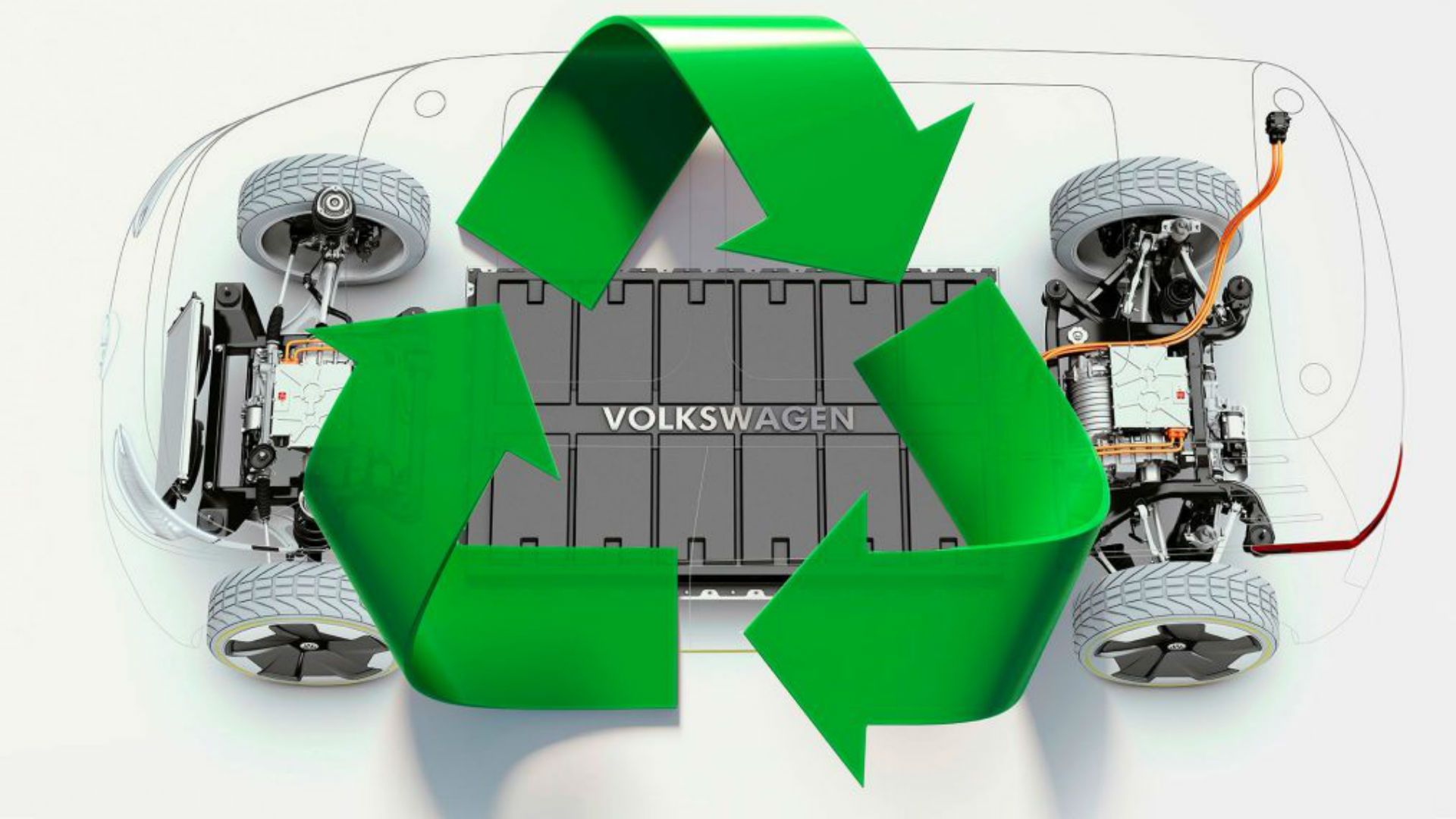 The battery is one of the most expensive parts on an electric car, but what do you do with it when the vehicle reaches the end of its life? Volkswagen has the answer.

Doing nothing is not a solution, but Volkswagen will adopt a two-pronged strategy: re-use and recycle.

While an older lithium-ion battery that’s been in use for a decade may not be suitable for powering a vehicle, it could still have its uses. Amazingly, the battery pack in the 2019 e-Golf can store as much energy as a typical household consumes in one day.

Which is why Volkswagen intends to use the battery packs from its electric vehicles in a network of portable recharging stations. Designed to hold up to 360 kilowatt-hours of energy, these stations can charge up to four vehicles at a time.

And because they’re portable enough to be used in hard-to-charge locations, they can ‘pop-up’ at music festivals, public events and car shows. Clever stuff.

At some point, a battery will lose its ability to store energy, which is where Volkswagen’s component plant in Salzgitter, Germany, will be called into action. From next year, the facility will have the capacity to recycle approximately 1,200 tons of EV batteries every year – that’s around 3,000 vehicles.

The company wants to recycle 97 percent of the raw materials in the battery packs, up from the present 53 percent and more than the 72 percent expected at the Salzgitter plant. 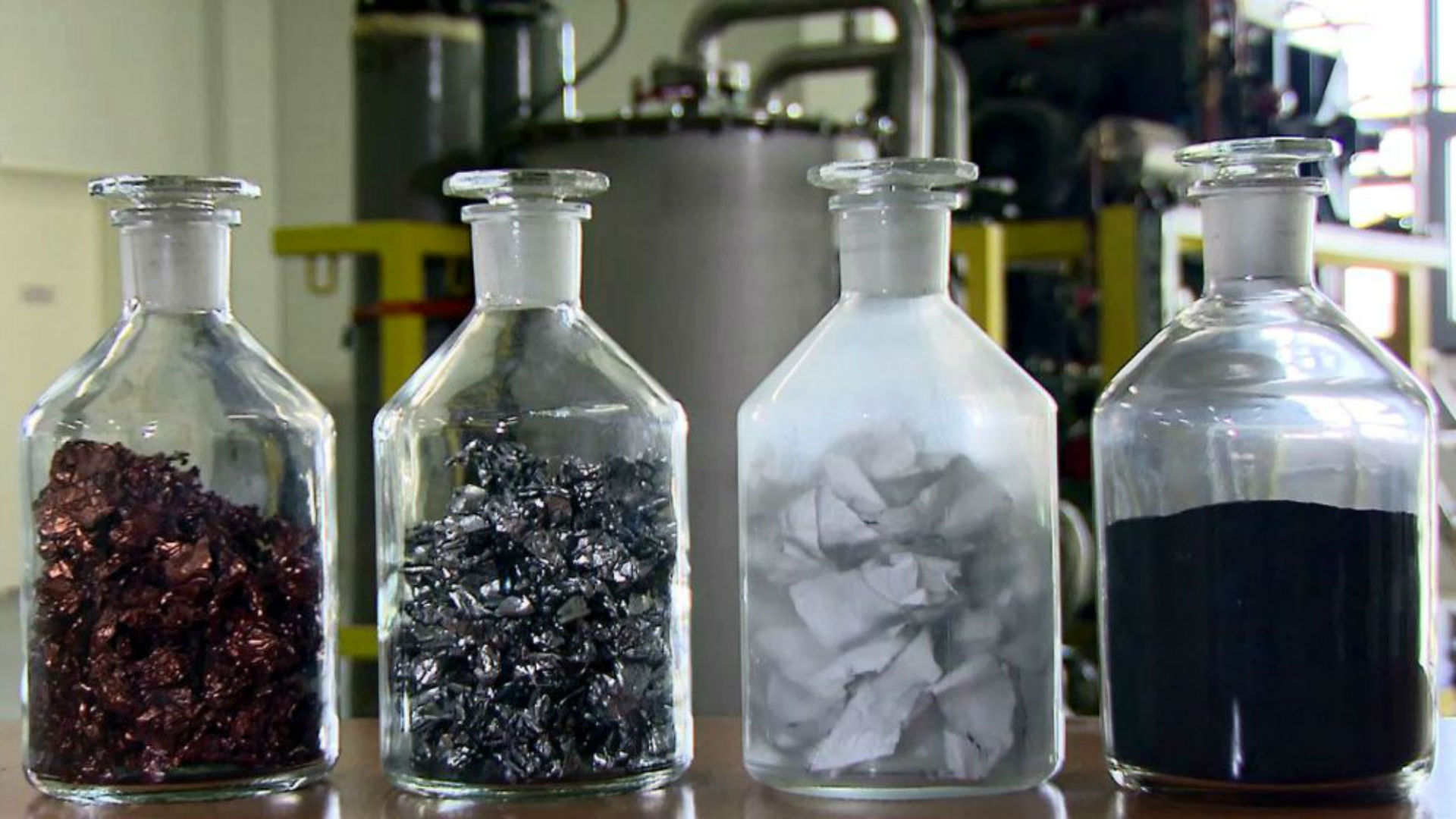 A special shredder will separate the components into a black powder containing the valuable raw materials cobalt, lithium, manganese and nickel. Mining these materials is both bad for the environment and hugely expensive, so using them again is a win-win.

Such strategies are required to cope with the expected rise in demand for electric vehicles. Volkswagen expects to be building a million EVs by 2025, each one with an expected lifespan of 10 to 15 years.