It seems no car sector is safe from getting an SUV makeover these days. Not many people demand a city car be tough enough to go deep off road, but the crossover look is still appealing – and Vauxhall’s responded by launching the Viva Rocks.

Based on the regular Viva city car, it gets a raised ride height and a tough set of body cladding, including black plastic bumpers instead of the regular body-colour ones. The wheels are a unique 15-inch design, they sit beneath beefier wheelarches, and it even gets a set of silver roof rails.

There’s just one model of Viva Rocks, costing £11,530. The price is more city car level than full-blown crossover SUV, which will appeal, and Vauxhall says ordering is open now ahead of deliveries beginning in early 2018. 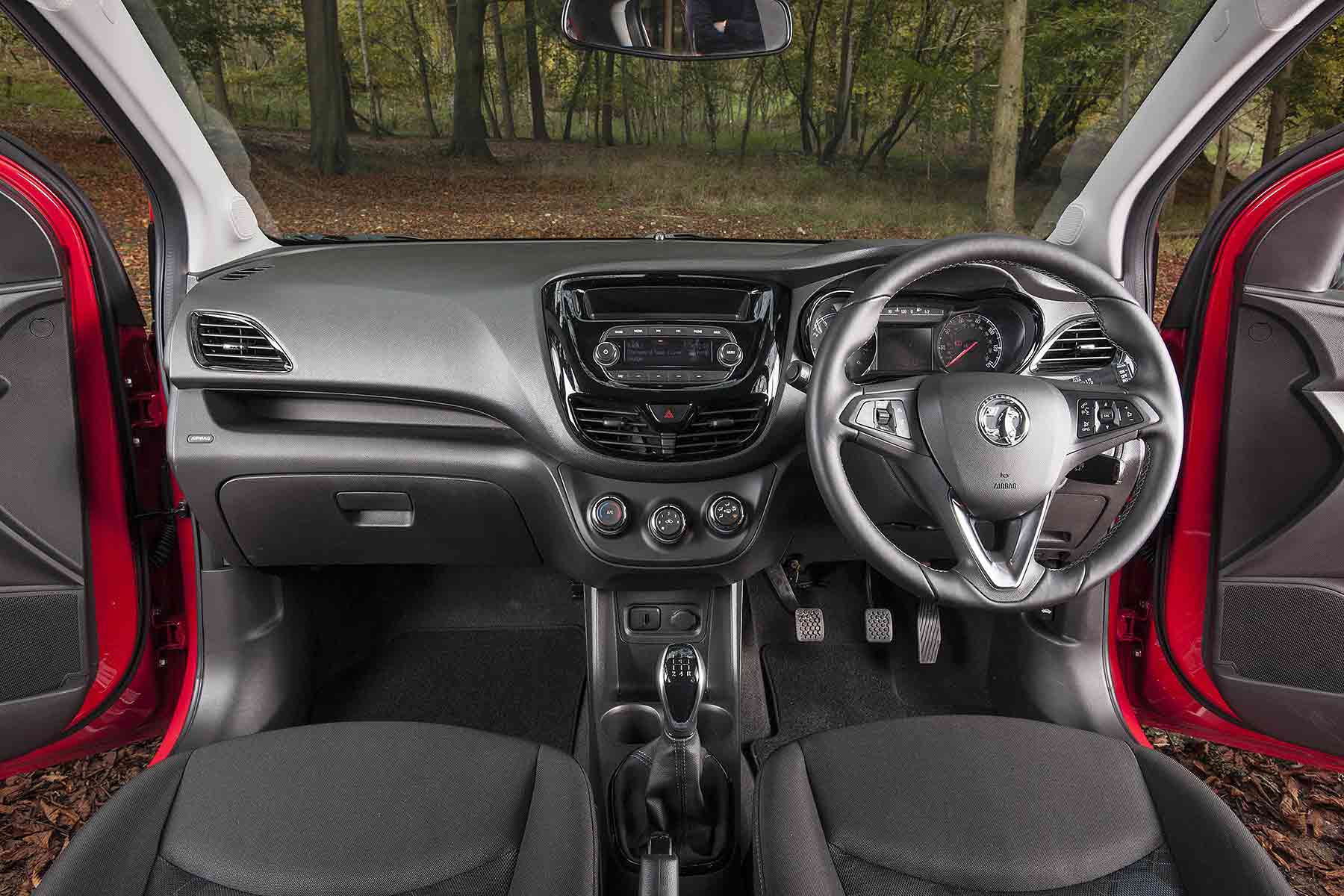 It also gets OnStar and an optional R 4.0 IntelliLink infotainment system that links up to smartphones via Apple CarPlay or Android Auto. “Making it among the best connected A-segment cars on the market,” reckons Vauxhall.

What will it be used for? It’s perfect for country lanes and city potholes, believes the firm, and is thus even more ideally suited to the city than the regular Viva. It doesn’t even bother with hill descent control or other SUV driving aids, preferring instead to offer a ‘city’ button that makes the steering fingertip light.

Just don’t expect to win any traffic light grands prix: the 1.0-litre engine has, at 75hp, no more power, so still drifts from 0-62mph in 13.1 seconds. Tough luck for the tough-look Viva Rocks if you want to get ahead of the rest…