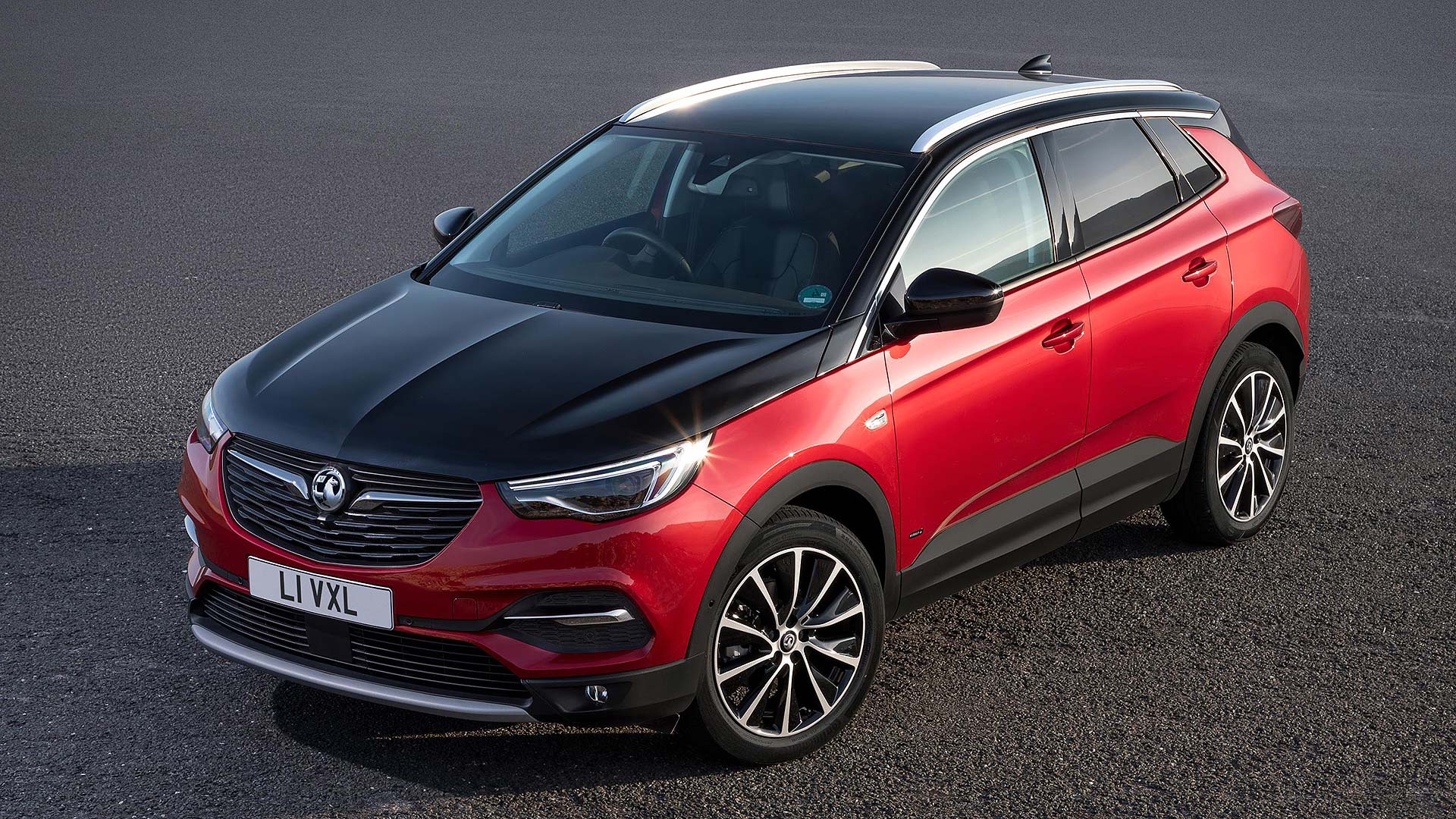 Vauxhall is joining the growing range of manufacturers offering a plug-in hybrid electrified car, by announcing the Grandland X Hybrid4 PHEV. The new model goes on sale in the summer.

The British brand’s first ever plug-in car, it pairs a 200 horsepower 1.6-litre turbo petrol engine with TWO electric motors. Combined, these put out 109 horsepower, and are powered by a 13.2 kWh lithium ion battery. 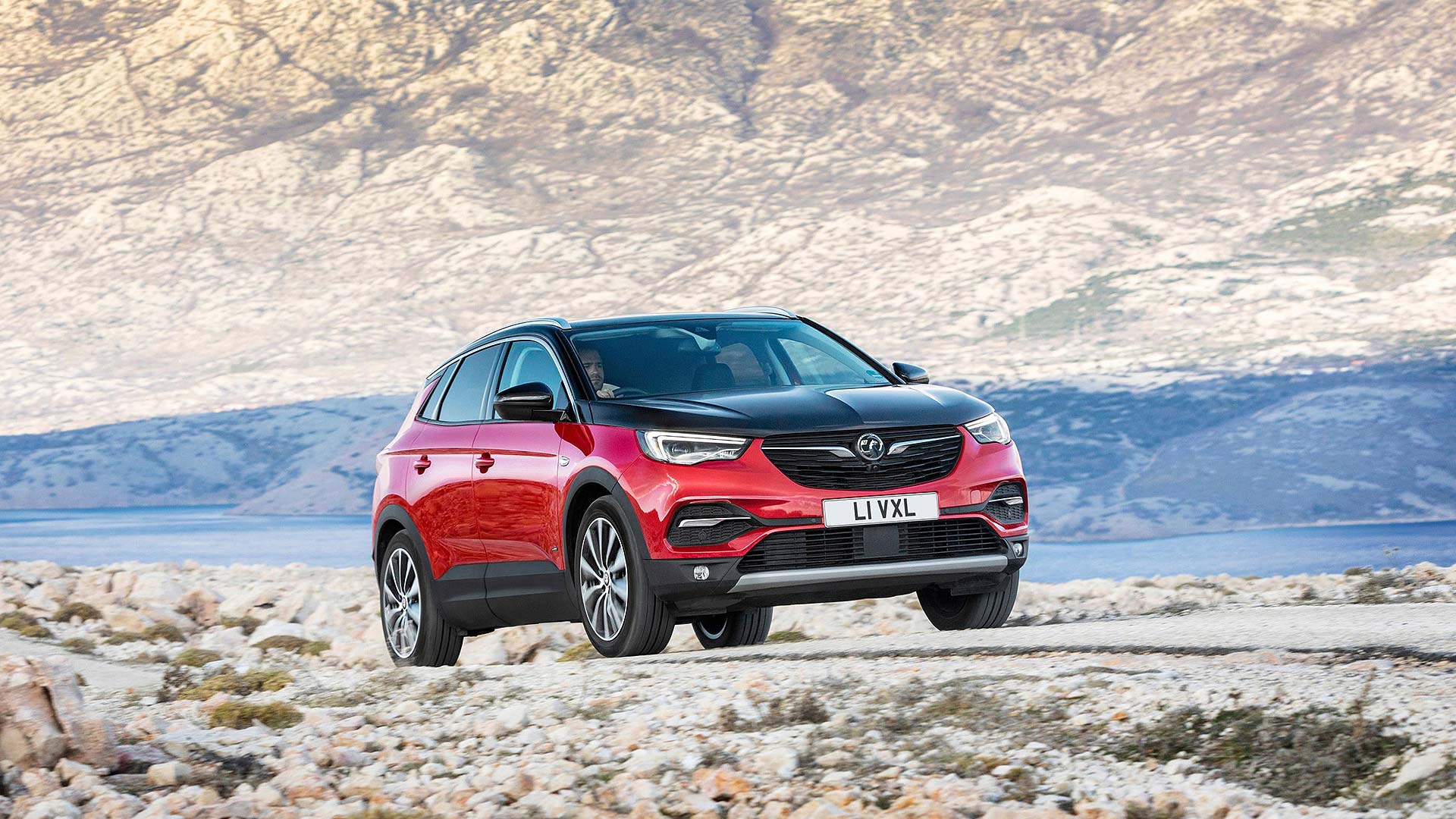 Vauxhall has fitted an eight-speed automatic gearbox to the engine; this contains one of the two electric motors. The second is mounted in the back, driving the rear wheels, but only ‘on demand’. It doesn’t run when not required, saving power and battery range.

The Grandland X Hybrid4 has a pure electric mode. If the battery is fully charged, it has a range of 30 miles, in ‘electric’ mode. The most efficient mode, however, is ‘hybrid’, which constantly switches between engine and electric drive.

Fast-chargers can be used (if PHEV drivers are not banned from using them, that is…), to rapidly top up the battery. Even using a 7.4 kW wallbox, a full recharge takes less than two hours. 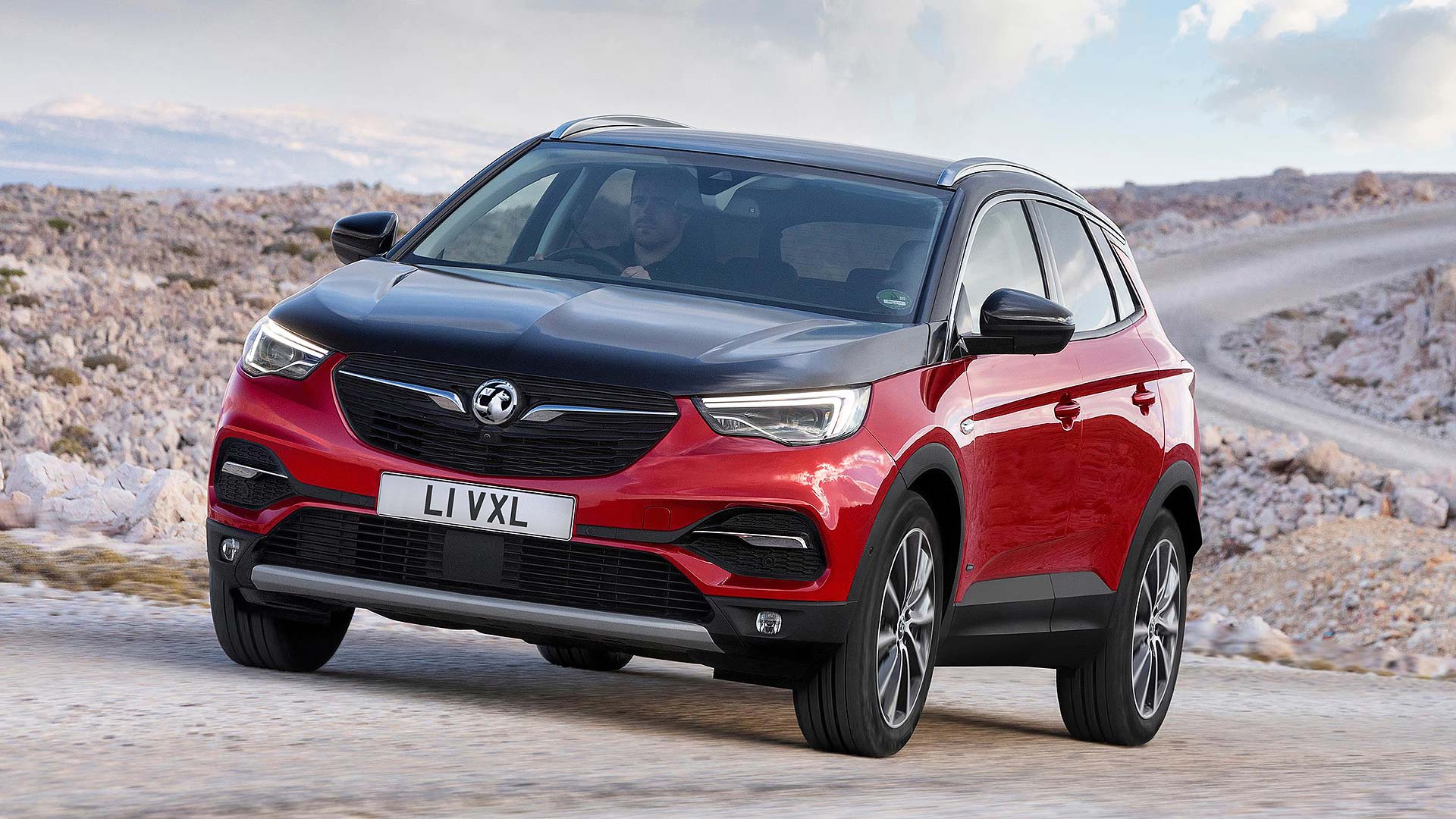 Sat nav is fitted as standard, and includes a mode that can guide drivers to the nearest charging station. Journeys can be planned to include charge stations en route, and Grandland X Hybrid4 owners will benefit from membership of Vauxhall Free2Move Services – opening up 85,000 charging points across Europe. 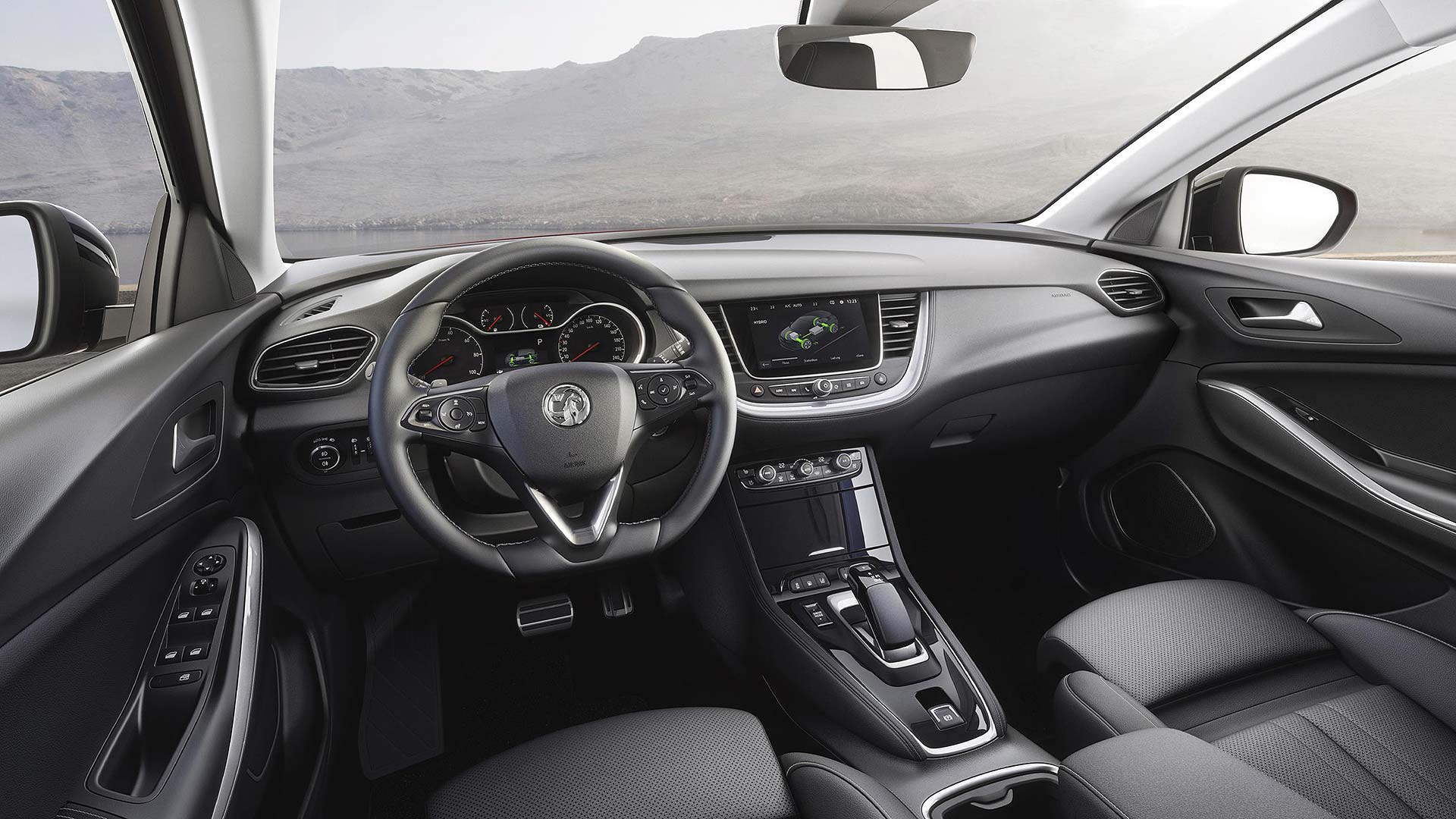 Vauxhall says the Grandland X Hybrid4 is quickly going to set a trend within its range. By 2024, every car it sells will be electrified – and fully electric cars are also part of this plan, with the first Vauxhall Corsa EV opening for ordering before the year is out.

There’s even going to be a fully electric version of the new Vivaro van, which recently made its world debut at the 2019 CV Show in Birmingham.

Hopefully, the arrival of new models such as the Grandland X Hybrid4 can help turn around a decline in British plug-in hybrid sales: last month, they were down by more than 34 percent.