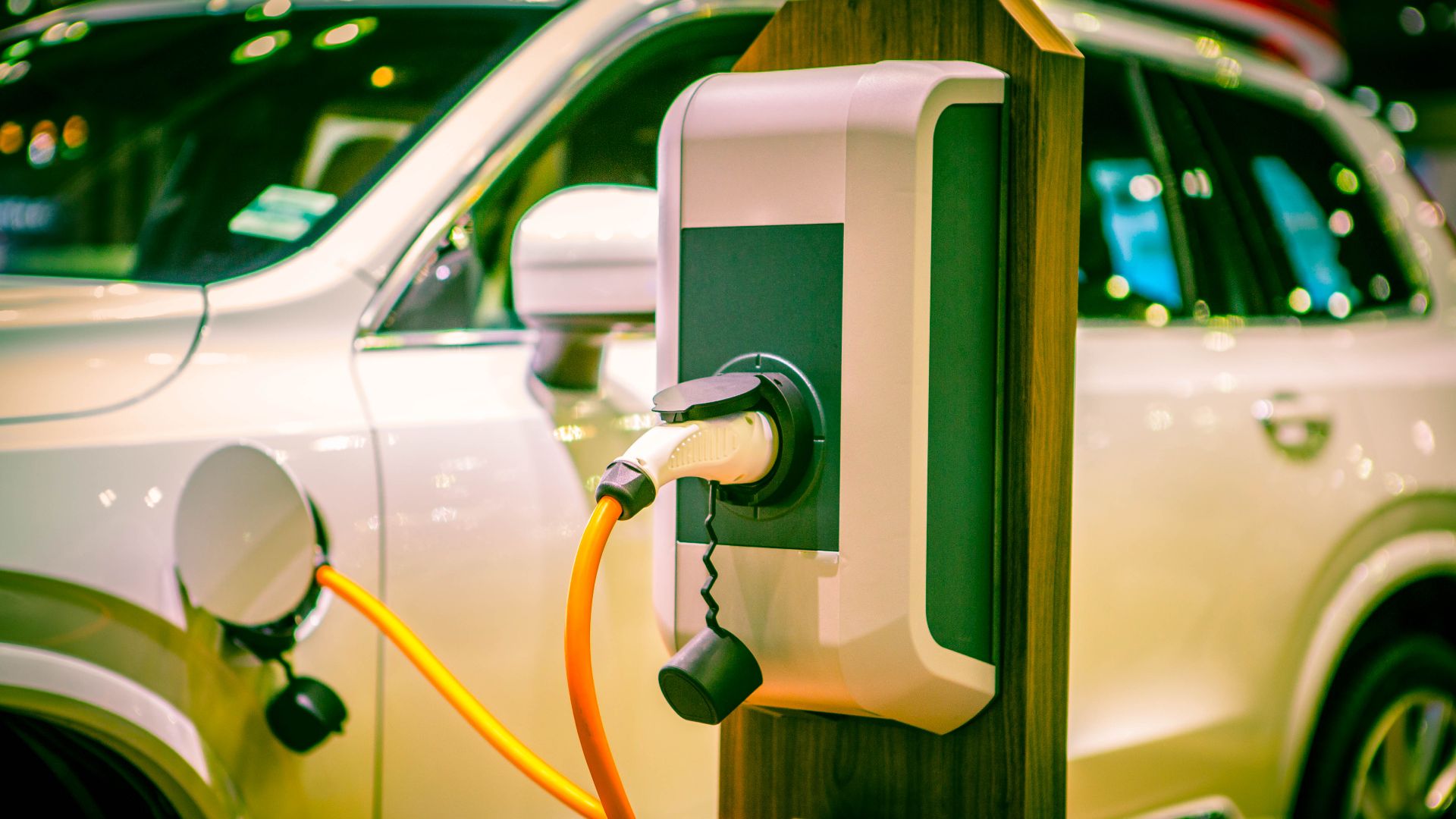 A new report from the RAC highlights the vast difference in charging times between certain plug-in hybrids (PHEVs) and older electric cars (EVs) versus new models, and suggests PHEVs could be prohibited from certain charging points.

Modern EVs can gain 15 miles of charge in as little as five minutes. Plug-in hybrids, however, can up to an hour to ‘fill up’ their limited battery capacity.

Charge points on motorways are vital for EVs on longer journeys. There is a suggestion, then, that plug-in hybrids with their petrol power (which makes charging non-essential) should be banned from using them. At least, so says the report, until plug-in cars have battery capacity and charge times similar to those of the latest battery-only vehicles.

Harold Dermott, author of the RAC report, Development of the UK Public Chargepoint Network,  has suggested two distinct charging behaviours on the public network. The first is journey charging, where cars are specifically ‘filling up’ at the charge point. The second is grazing charging, where the stop is primarily for other purposes and a bit of charge is an added bonus. The latter can present an unnecessary delay for those in the former camp, raising the question of whether the implementation of priority access should be considered.

Tom Callow, director of communication and strategy at Chargemaster PLC, questions whether the infrastructure is inadequate, or whether people need educating. On Twitter, he stated: “While there are just over 1,500 rapid chargers in the UK, there are already 15,000 non-rapid charging points that are perfectly suitable for PHEVs”.

Tom continues: “The infrastructure is there; we need better driver and dealer education.”

It’s true to say more motorists need to get clued up on what’s suitable for their needs. We’re no strangers to finding a sweet-spot for our cars, even before the electric car revolution. Many owners of performance cars will tell you “I won’t fill up anywhere other than Shell”. Is hunting down the nearest V-Power pump any different to finding a rapid versus a non-rapid charger?

Quick reminder in light of the @racfoundation report today: while there are just over 1,500 rapid chargers in the UK, there are already 15,000 non-rapid charging points that are perfectly suitable for PHEVs. The infrastructure is there; we need better driver and dealer education.

Perhaps proprietors of electric power need to make information about what’s on offer more widely available? Third-party services such as Google Maps are already forming databases on where charging points are.

There is also a need for other provisions you might find at a conventional petrol station – a shop or a toilet. Basic cover from the elements ought to be the starting point, especially given varying charge times and, therefore, massive variation in how long a motorist could be hanging around.

“Ultimately, refuelling electric vehicles should be at least as convenient and fuss-free as filling up with petrol or diesel,” said Steve Gooding, director of the RAC Foundation.

“As the report makes clear, we may be on the right road but we are not there yet.” 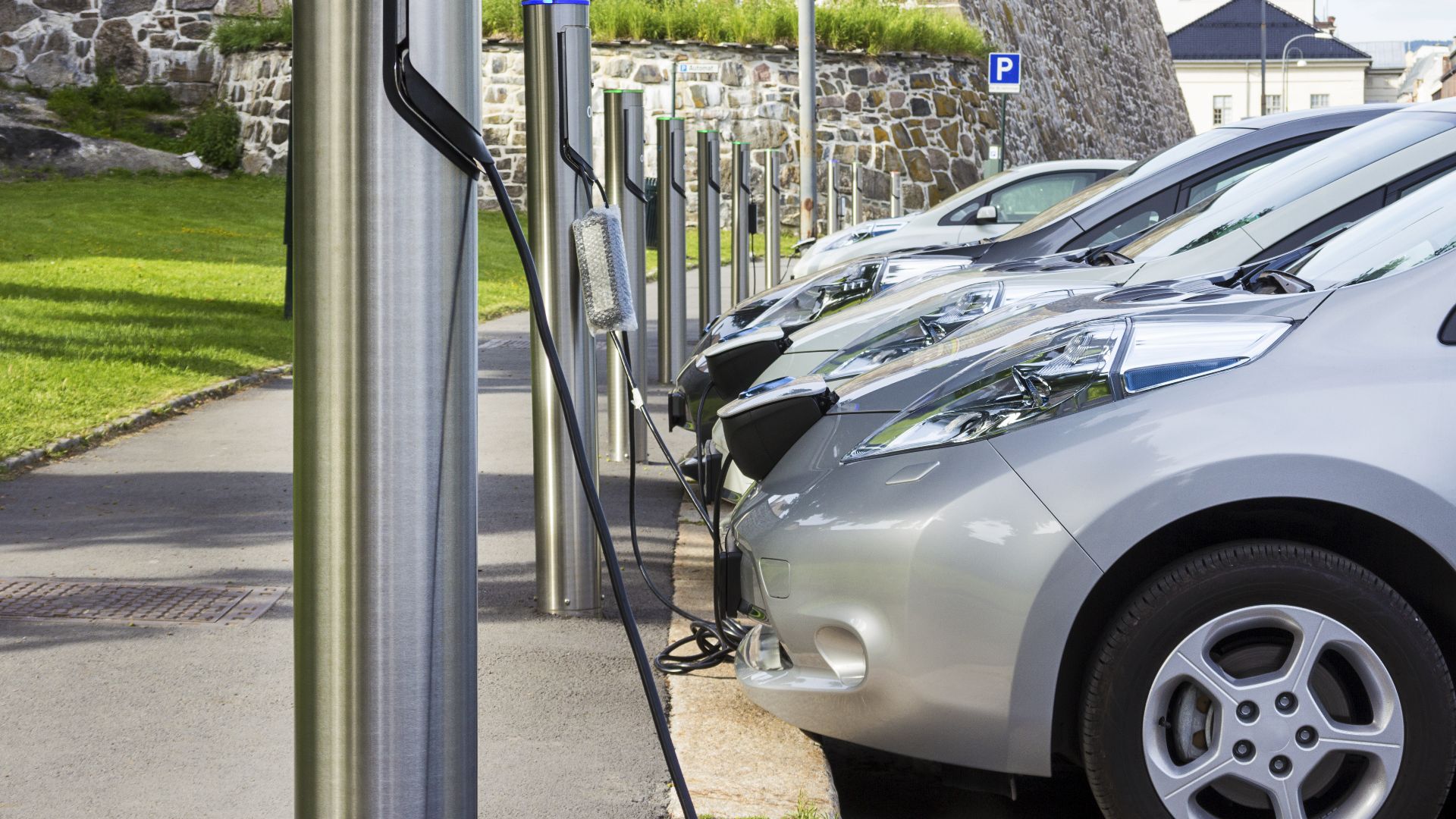