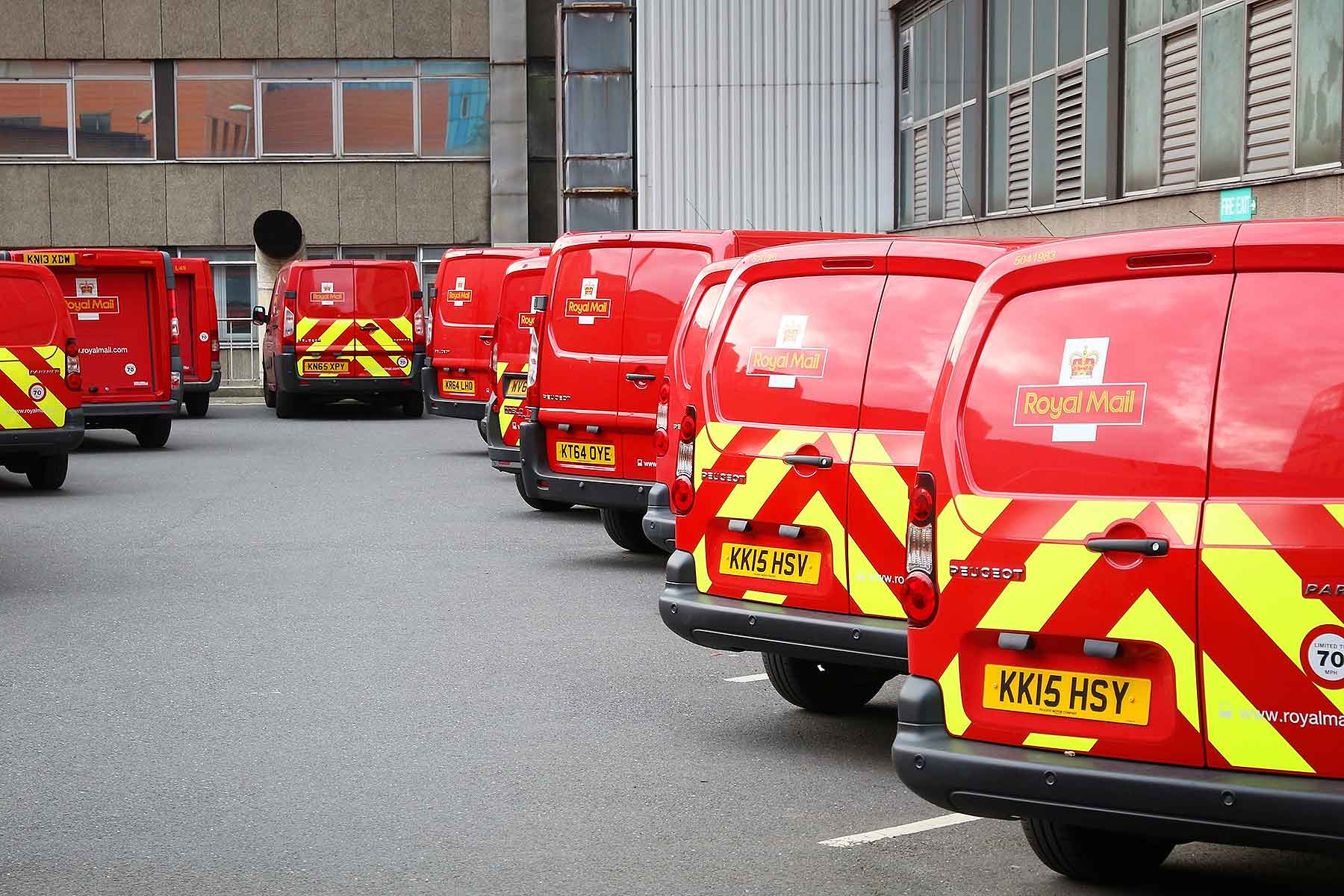 Britain is a nation powered by vans, with 88 percent of UK consumers believing everyday would be worse if commercial vehicles were restricted in any way. Almost half of respondents to a survey conducted by the Society of Motor Manufacturers and Traders (SMMT) said they’d benefitted from a van in the last 24 hours.

Increasingly, vans are becoming synonymous with online deliveries, but other services such as post, minibus transport and rubbish collection are relied upon by Brits.

SMMT chief executive Mike Hawes, speaking ahead of the opening of this year’s Commercial Vehicle Show at the NEC in Birmingham, said: “There are 5 million commercial vehicles on Britain’s roads and they play a vital role in powering our essential services.”

Their role in society is often overlooked, says the SMMT, but when prompted, 84 percent recognised how much they rely on them day-to-day. The figures include 1.8 million sole traders and 17,228 registered ambulances, which take five million people a year to A&E.

Britain is the biggest market in Europe for online deliveries, with a total market worth £67.3 billion – that’s 17.6 percent of all retail sales. Vans deliver 1.9 billion tonnes of online sales a year, and the figures are increasing all the time.

The SMMT continues with the van stats by revealing they deliver three times more goods than water and rail combined, and in total, according to the Office for National Statistics, contribute £27.5 billion to the UK economy.

And, diesel haters, apologies: 96 percent of them are diesel. That’s why continued van fleet renewal is so crucial – which, says Hawes, should be led by the government continuing to promote the right policies and initiatives.

21,000 people are expected to attend the CV show, which runs this week. 460 companies will exhibit – and, van fans, entry is free. If you’re keen to go, sign up at www.cvshow.com.