New research reveals less than half of van drivers are using hands-free tech to make phone calls. That means the majority risk six points and a £200 fine – not to mention their own lives and the lives of those around them.

On average, working van drivers make seven phone calls a day, with a total of 37 minutes of call time. But just 41 percent are doing so via Bluetooth or other hands-free tech.

On top of that, 17 percent admitted to sending and receiving texts, checking emails and social media while on the road. And 23 percent don’t actually have a hands-free kit in their van. 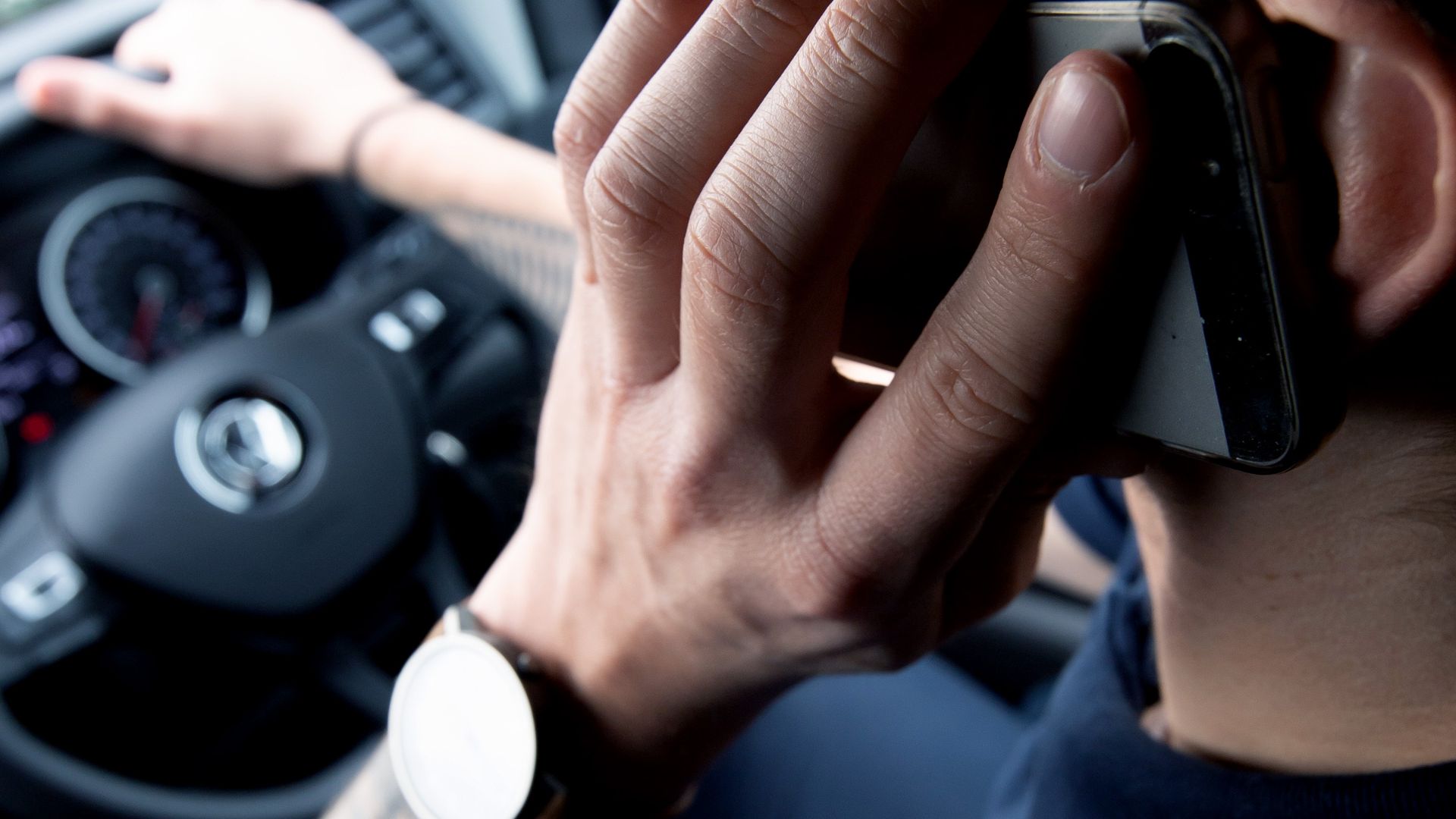 It’s now three years since the tougher laws on phone use behind the wheel were introduced. The penalty of six points on your licence means being caught twice is enough for a ban.

“Mobile phone use behind the wheel is a topic that we’ve been monitoring for the past couple of years and the recent statistics show it is still a huge safety problem on UK roads,” said Claire English, head of fleet at Volkswagen Commercial Vehicles, which conducted the research. 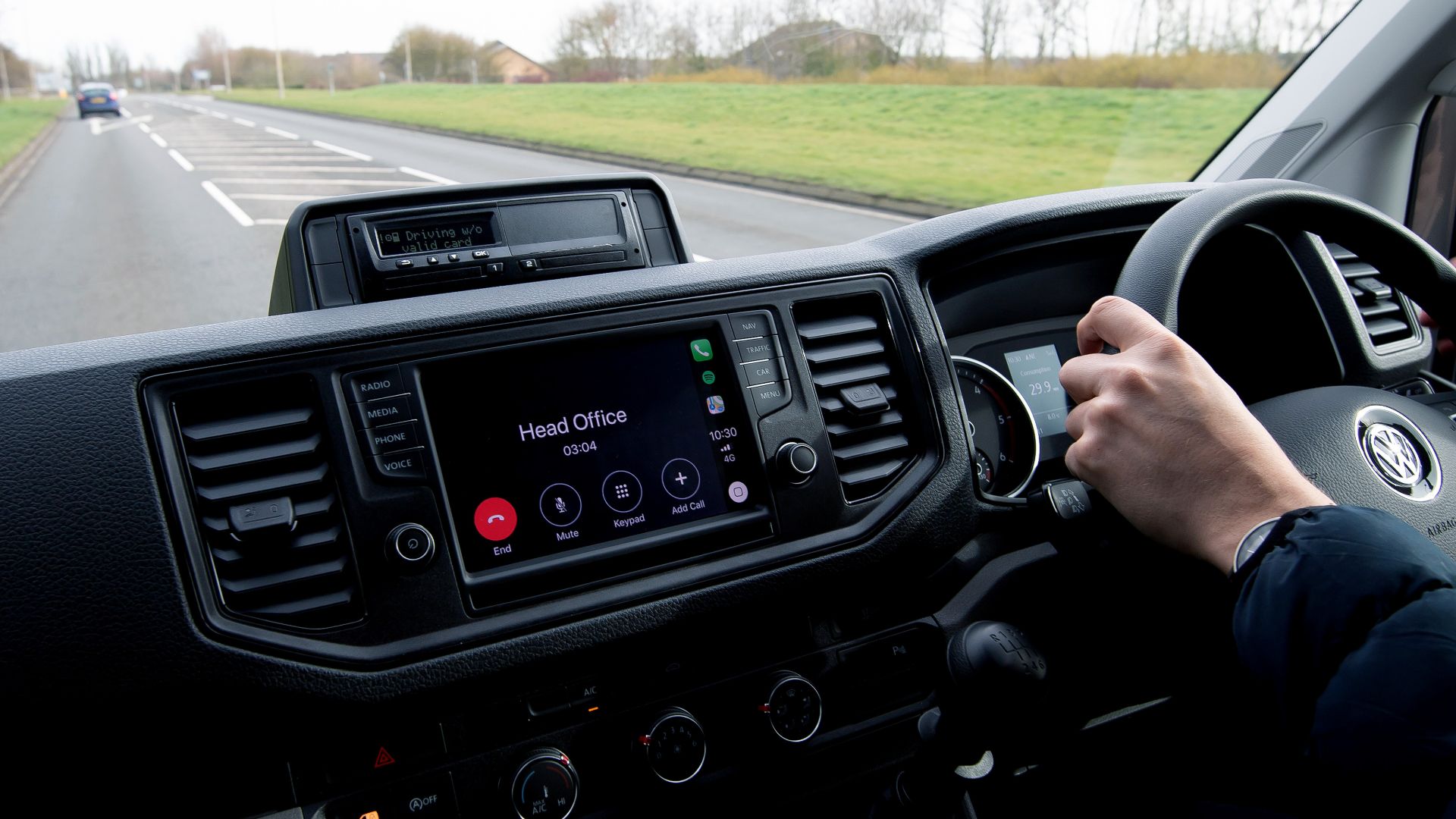 “Despite carrying a hefty punishment, it lacks the taboo of other offences such as drink-driving and this needs to change.”

“As part of our Working With You promise, we’re committed to improving safety on UK roads for both our customers and other road users, always ensuring we provide the right equipment for the job, for example offering autonomous emergency braking (AEB) and a hands-free kit as standard across the range.”