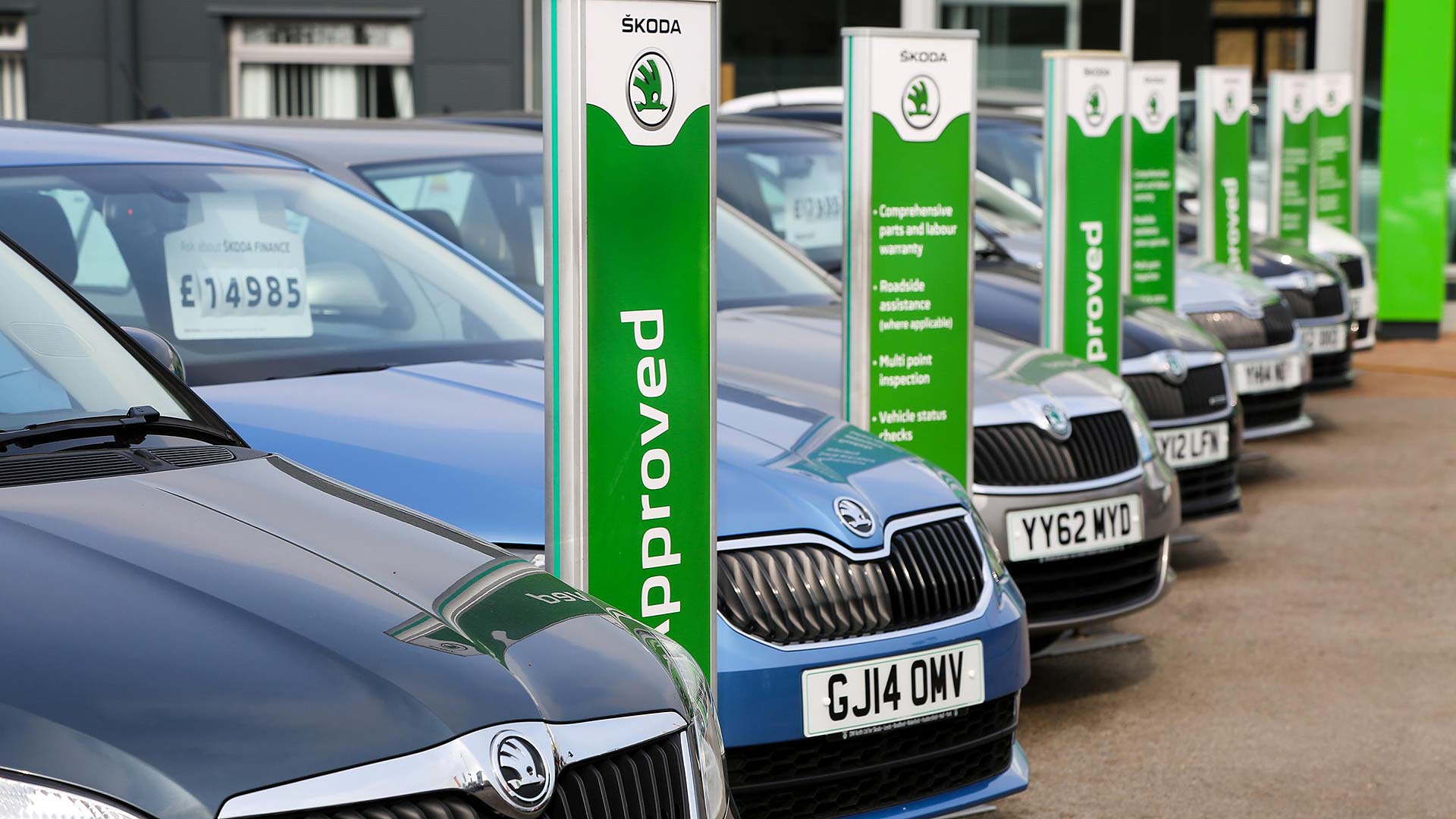 The average price of a used diesel car is now in decline, falling 0.5 percent in July 2019. The surprising resilience of diesel, against a backdrop of political pressure, has finally ended.

Petrol car prices are barely growing, recording a 0.2 percent rise. With weakening prices of cars aged up to five years, it means overall used car price growth is running at the slowest rate since 2016, according to new and used car marketplace, Auto Trader.

Searches for used diesel cars at a record low

The strong performance of alternatively fuelled vehicles (AFVs) bucks the trend, however. Prices are up 4.9 percent year-on-year, to an average of £21,759. The average petrol car now costs £11,169, while the average diesel is £14,123.

It is electric vehicles in particular that are supercharging the used car market. Prices rose 11.2 percent: ‘unprecedented levels’ of growth, says Auto Trader.

The Auto Trader Retail Price Index is a monthly analysis of used car prices. It throws up interesting trends: this month, it has found that stronger prices of cars aged five years and older are balancing weaker newer cars.

A record new car sales year in 2016 is the reason for this: higher supply alongside the current lower demand.

Three-year-old used cars with 60,000 miles on the clock are particularly weak, falling 8.9 percent – a price drop more severe than Auto Trader is used to.

Karolina Edwards-Smajda, director of commercial products at Auto Trader, blamed several factors for the market weakness: “Brexit and the ongoing confusion – not helped by the change in prime minister – and the mixed messaging around alternatively fuelled vehicles.”

Such is the current weakness in demand, she added, the market may yet turn negative overall in coming months.

Continuing a familiar trend, the most searched-for car on Auto Trader is the BMW 3 Series, followed by the Volkswagen Golf, Mercedes-Benz E-Class, BMW 1 Series and Ford Focus.