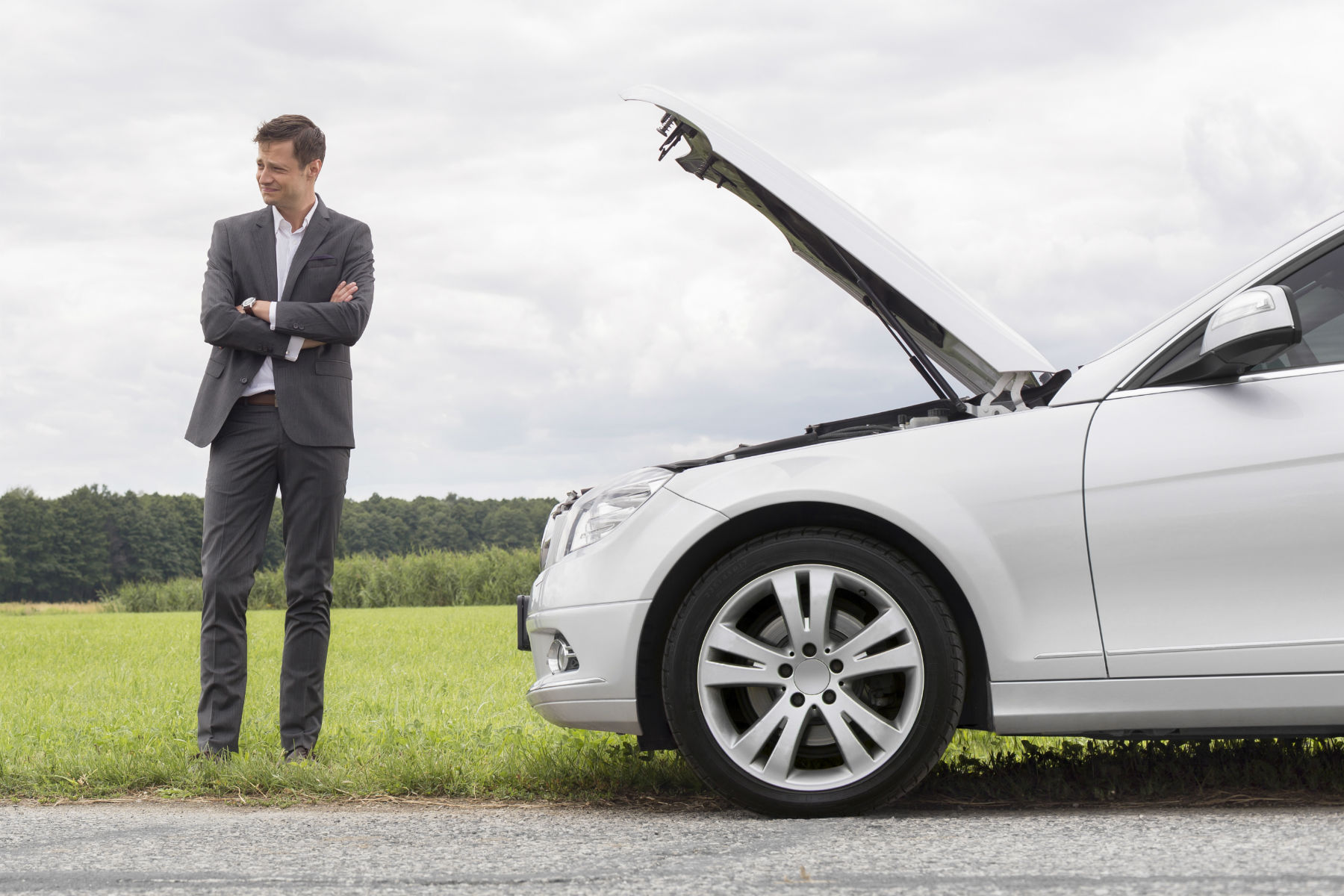 Secondhand diesel cars are three times more likely to go wrong – and when they do, they cost 20 percent more to fix on average.

That’s according to data revealed today by car warranty firm, MotorEasy. The company analysed 30,000 policies for three- to eight-year-old vehicles and found the average repair bill for a diesel car was £517 – compared with £433 for a petrol.

It says that engine faults are “far more prevalent in diesels than petrol cars”, with the biggest bill for a faulty diesel coming to an eye-watering £4,030.80.

Diesel cars are less reliable than petrols for more than seven in 10 manufacturers (71%), with Alfa Romeo diesels faring the worst against their petrol counterparts – and experiencing a fault almost four times as often.

Secondhand Skodas are the most reliable diesels, according to MotorEasy, with a failure rate of nine percent.

The manufacturers with highest average diesel engine repair costs compared to their petrol counterparts were Alfa Romeo, Kia and Mazda.

The higher rate of diesel engine failures is mainly because they’re under more pressure than petrol counterparts, says the warranty firm. Diesel units rely on self-compression, meaning that fuel is compressed to a much greater extent, putting more pressure on internal engine parts.

“If you’re still considering a used diesel car, our advice is to avoid high-mileage examples, particularly if you are only driving low mileage or doing city driving.”

What is a DPF?

Many issues related to diesel cars can be related to its ‘diesel particulate filter’, or DPF.

Mandatory on all new diesels since 2009, DPFs capture dirty particulate matter from the exhaust. This is stored until it’s burned off – usually by driving at motorway speeds to allow the exhaust to reach a higher temperature.

Problems arise when the DPF gets blocked, usually because the car’s been driven for lots of short, urban journeys, which means the stored particulate matter hasn’t been burnt off.

Although there was a period when simply removing the DPF was common, this is now illegal – with fines of up to £1,000 and £2,500 for vans enforceable.