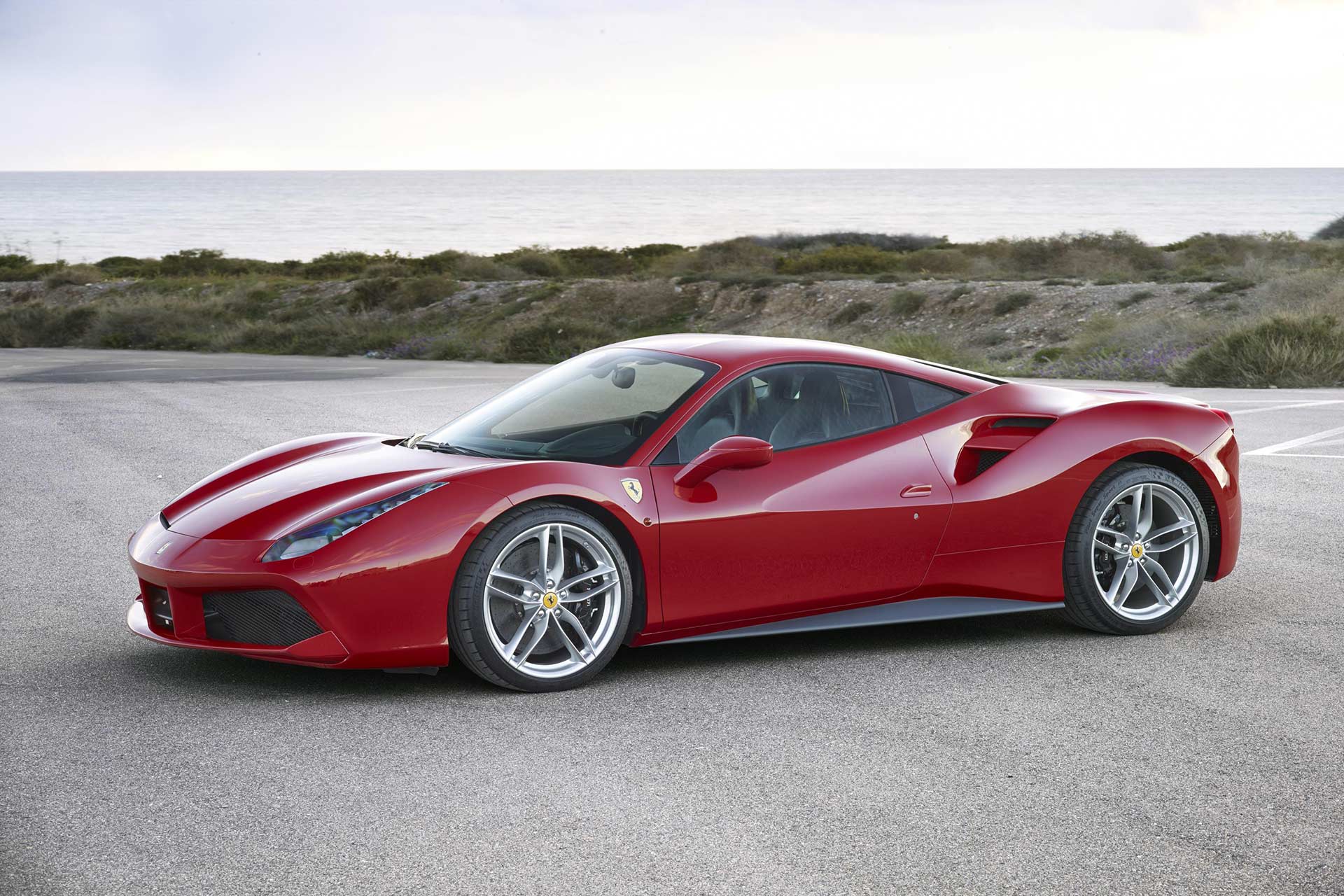 Almost 110,000 vehicles were seized by police during 2018, being confiscated where drivers failed to have valid insurance.

Whilst cars being seized for no insurance has become commonplace, the increase in cars leased or bought on finance causes greater problems. Without the help of HPI Crushwatch, finance companies could see millions of pounds of assets turned into metal cubes.

Working with police forces and vehicle financing houses, the Crushwatch scheme helps reunite seized vehicles with their legal owners. Last year, vehicles worth almost £122 million were handed back in one piece. 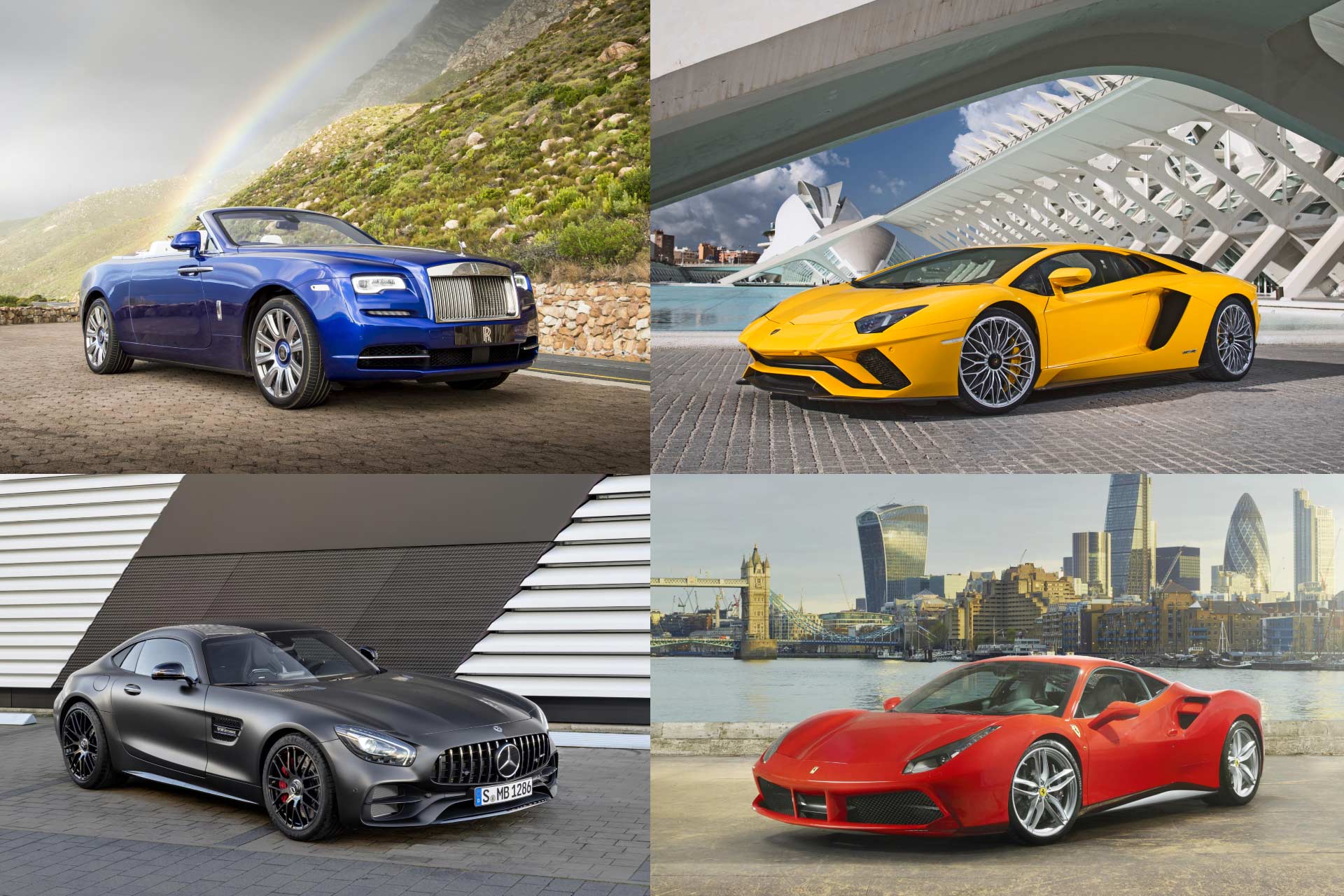 Of the 13,000 seized vehicles found to belong to finance companies, a plethora of supercars and luxury motors were amongst those recovered.

A £306,200 Lamborghini Aventador was the single most valuable car saved from sale or scrapping. Sant’Agata products proved popular for those with no insurance, making up half of the top ten most valuable vehicles found by Crushwatch:

Repeat offenders the most popular 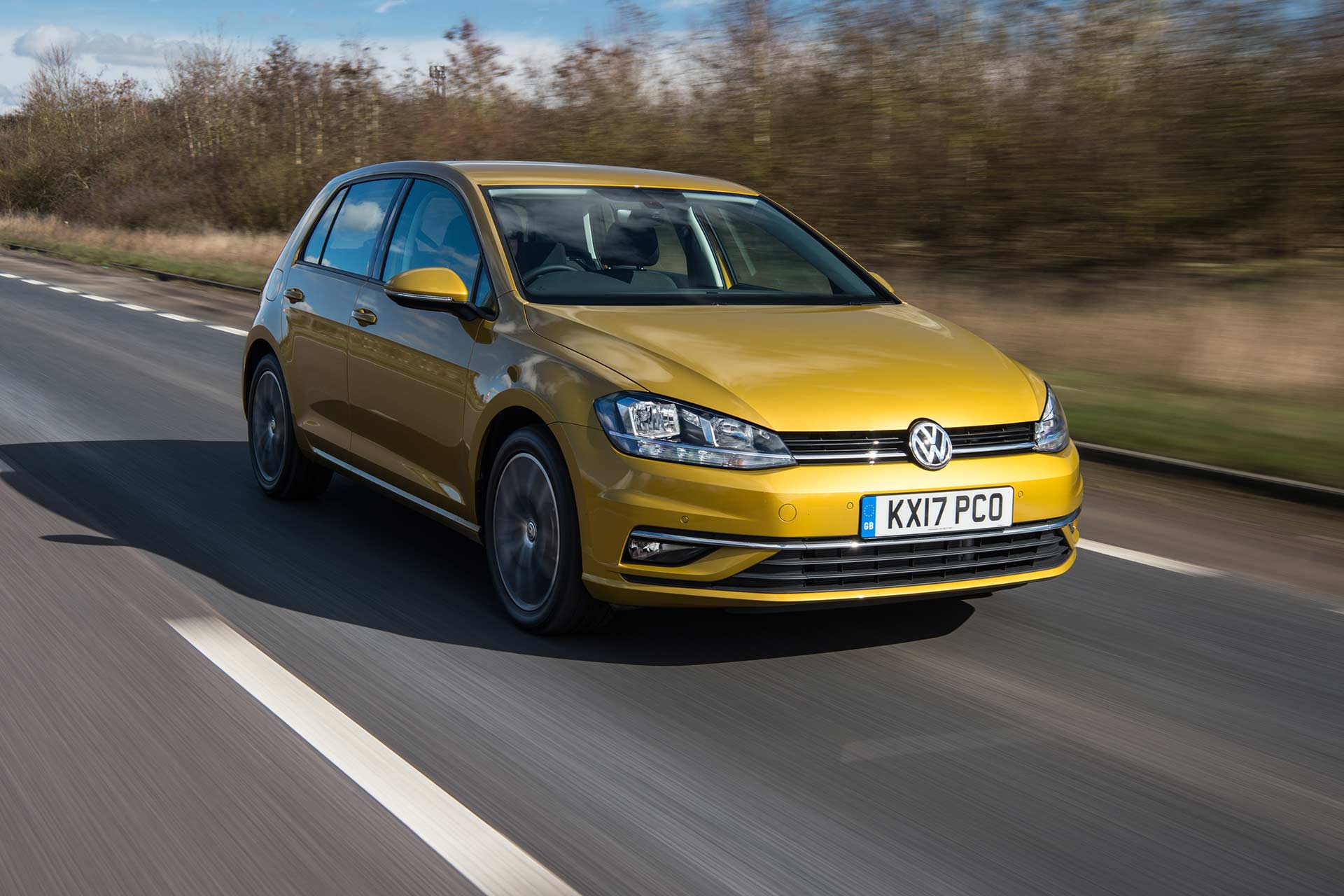 Of greatest concern is that the value of leased or financed cars seized has risen by £28 million compared to 2017. A total of £122 million marks the highest amount ever recovered in the ten years Crushwatch has been in operation, pointing to a worrying trend.

Whilst supercars might attract the most attention, the most common vehicles found by the scheme represent a picture of everyday modern road traffic: