The new Vauxhall Corsa is available to order priced from £15,550, but the top-spec Ultimate will set you back almost £26,000.

Impressively, the new Corsa’s CO2 figures range from 85g/km to 99g/km, making it far more efficient than the outgoing model, which emits between 123g/km and 143g/km CO2.

Vauxhall’s fifth-generation Corsa – which shares its platform with the new Peugeot 208 – also weighs up to 108kg less the outgoing model, helping to improve efficiency, while the 1.2-litre petrol and 1.5-litre diesel engines offer greater fuel economy with similar amounts of power. 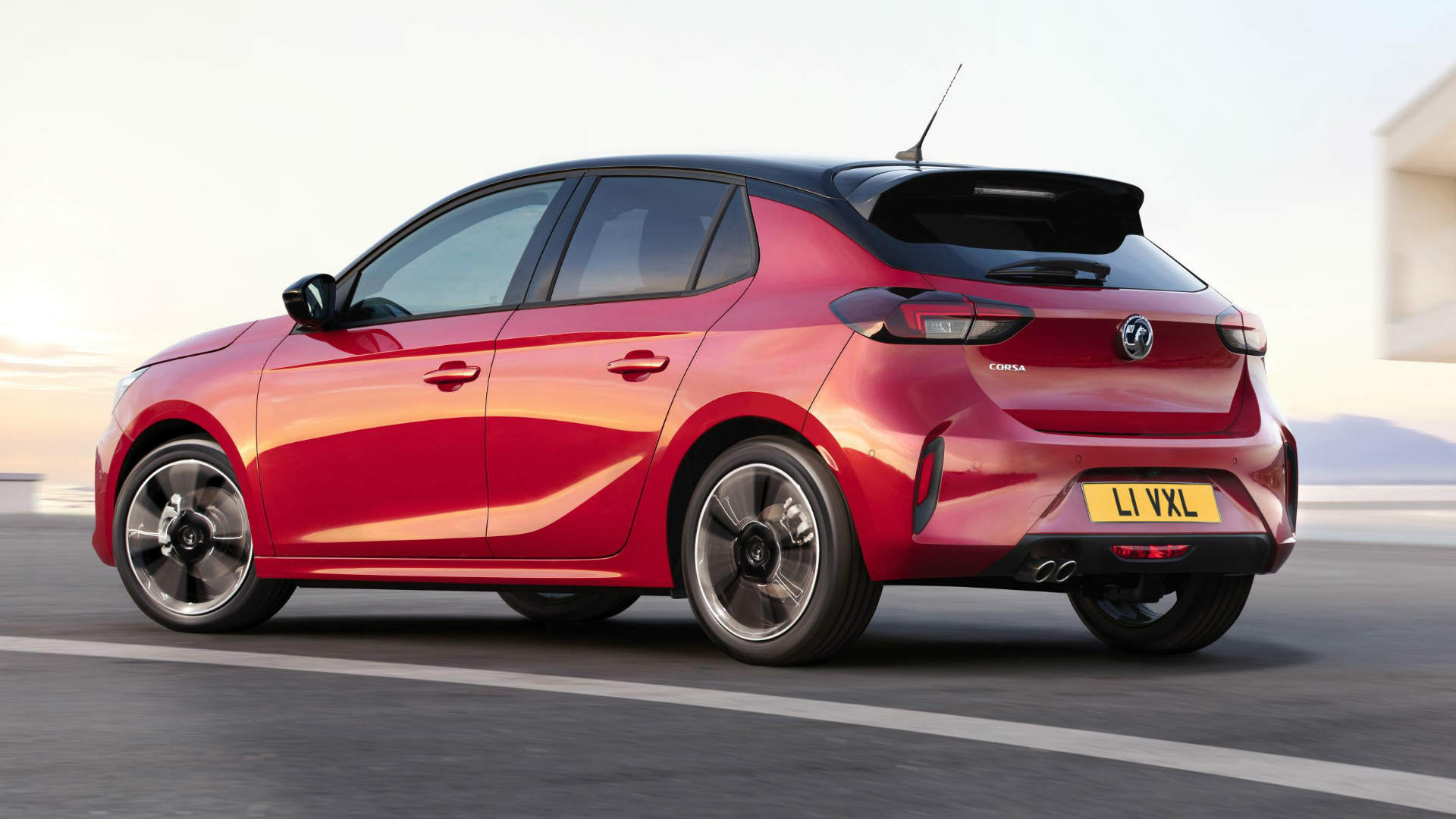 Meanwhile, the electric Corsa-e will cost from £26,490 (after the government plug-in car grant), with the first 500 reservations receiving a free home charging kit.

At the opposite end of the range, the Ultimate lives up to its name by offering 17-inch diamond-cut alloys, a 10-inch touchscreen navigation system, leather seats with massage function, LED matrix headlights and LED rear lights.

The list goes on, with the Corsa Ultimate also boasting a radar pack, keyless entry and start, electronic climate control and an electric handbrake.

The all-new Vauxhall Corsa is available to order now, with the first cars arriving in showrooms in January 2020.