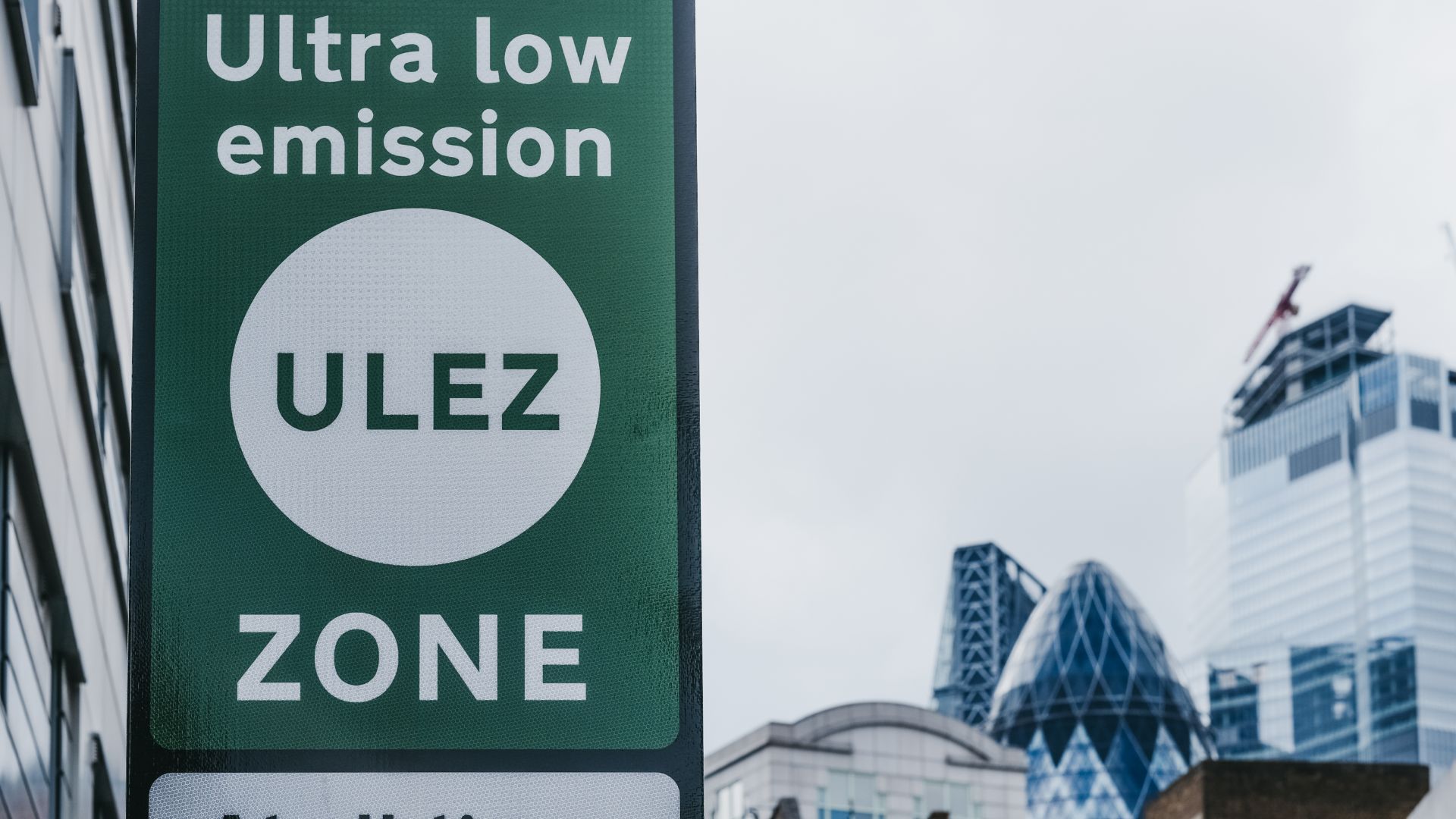 Nearly half a million drivers could be priced out of their cars and off the roads. The warning from the AA comes in relation to ‘eco taxes’ such as London’s new Ultra Low Emission Zone (ULEZ) charge.

The ULEZ costs drivers of non-compliant vehicles £12.50 to enter the zone, and applies 24 hours a day, seven days a week. It also elapses at midnight, so somebody working a night shift could incur a fee of £25.

With the ULEZ set to expand in October 2021, and similar pay-to-drive low emission zones being proposed for urban areas across the country, hundreds of thousands of drivers face higher costs for the privilege of staying on the road. 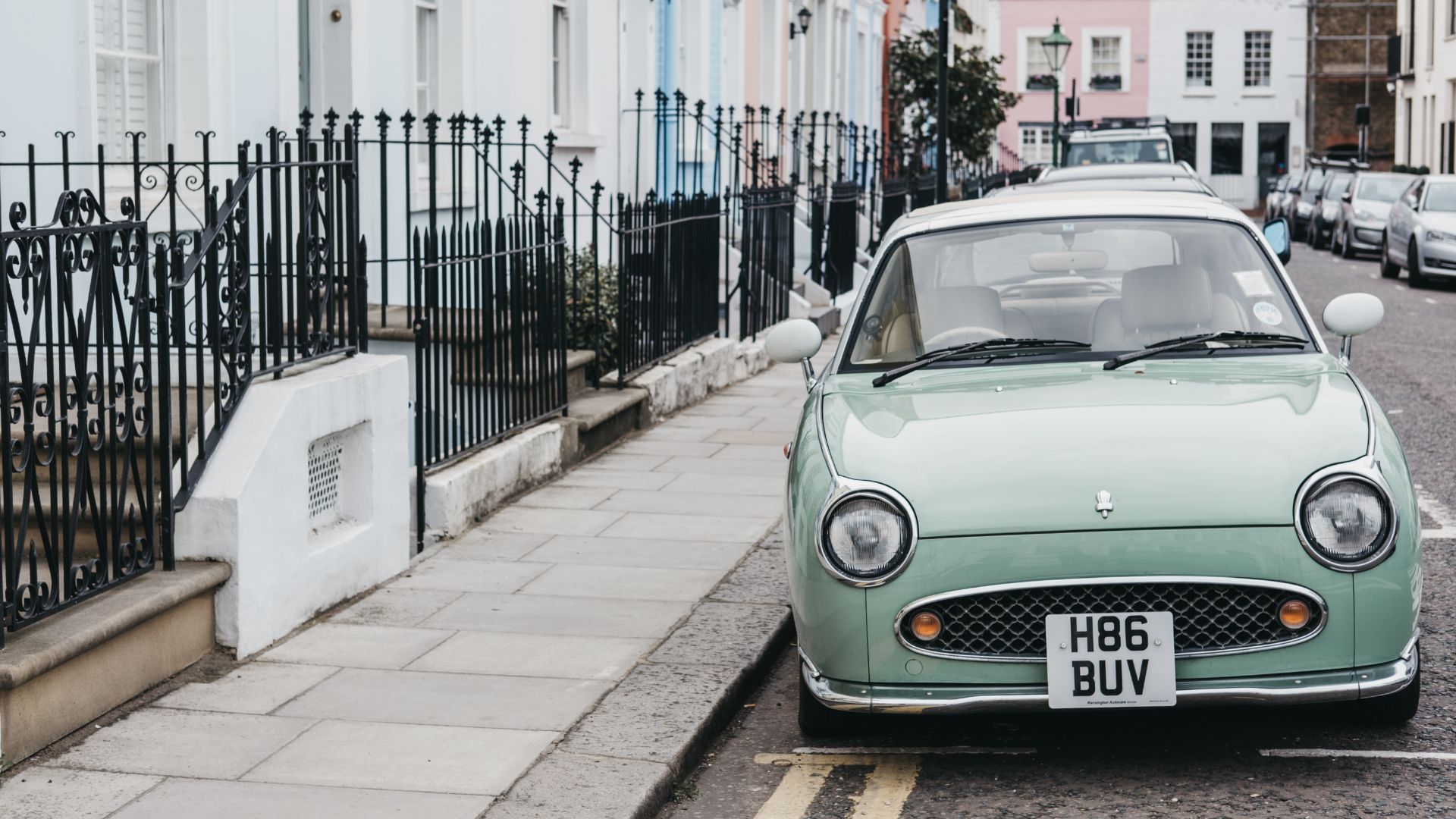 Birmingham, Glasgow, Edinburgh and Newcastle may all emulate London’s ULEZ scheme. The former could hit a further 100,000 drivers, according to the AA. When the ULEZ does expand, it’s expected that more than 300,000 drivers will be affected.

The ULEZ targets older cars that do not meet with certain emissions criteria: Euro 4 for petrol and Euro 6 for diesel. There are even worries that some Euro 6 vehicles will fail road-side emissions tests.

After just three months of operation, the London ULEZ has seen upwards of 100,000 drivers hit with charges. And the AA reckons 40 percent of these are some of the worst-off drivers. 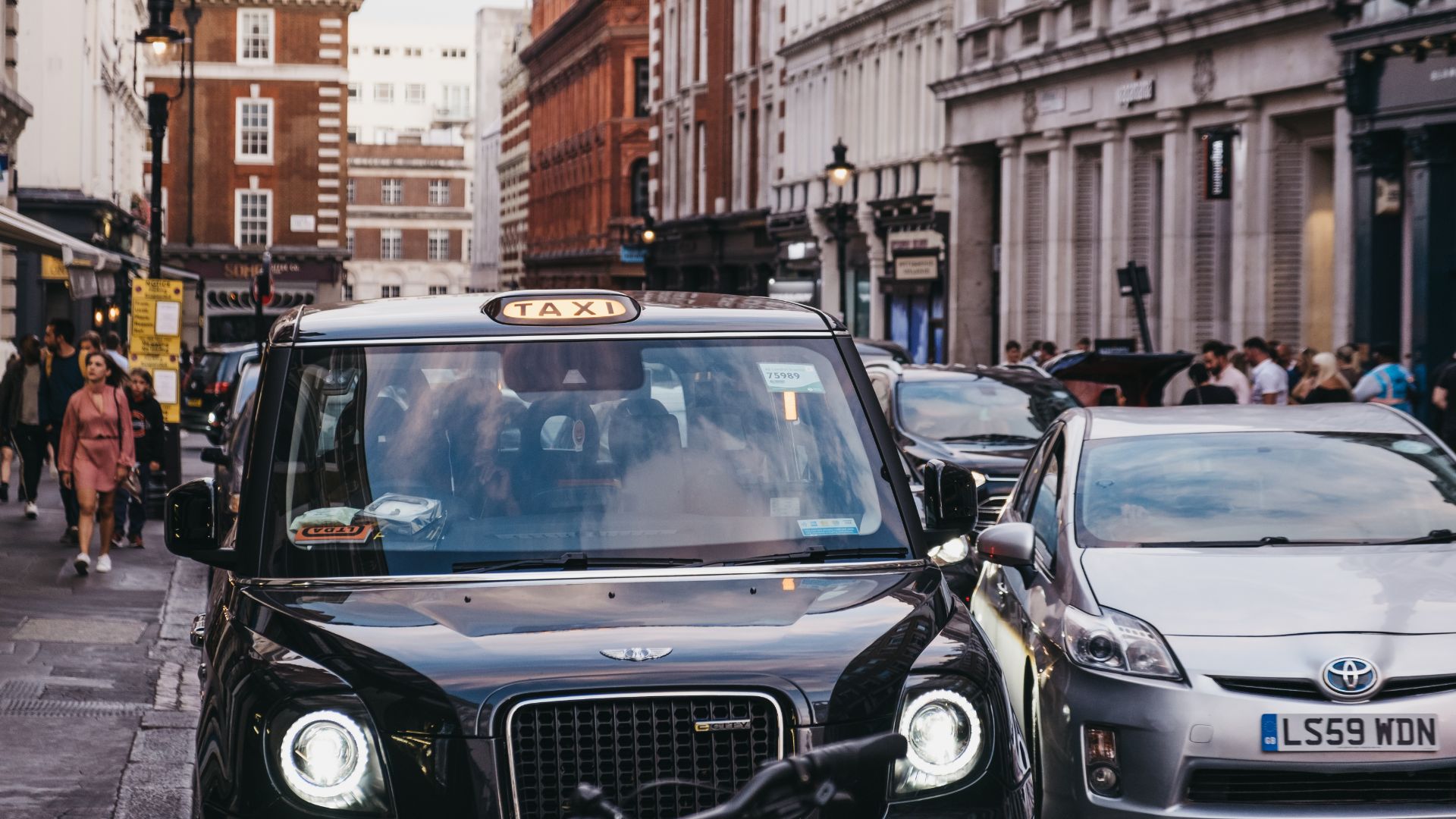 “[Drivers] are being run off the road,” said AA president Edmund King. “It is wrong to discriminate against one section of the community”.

The AA is urging local councils to divert revenues from motoring convictions towards subsidising the move to compliant vehicles for those who can’t ordinarily afford it, but rely on their cars.