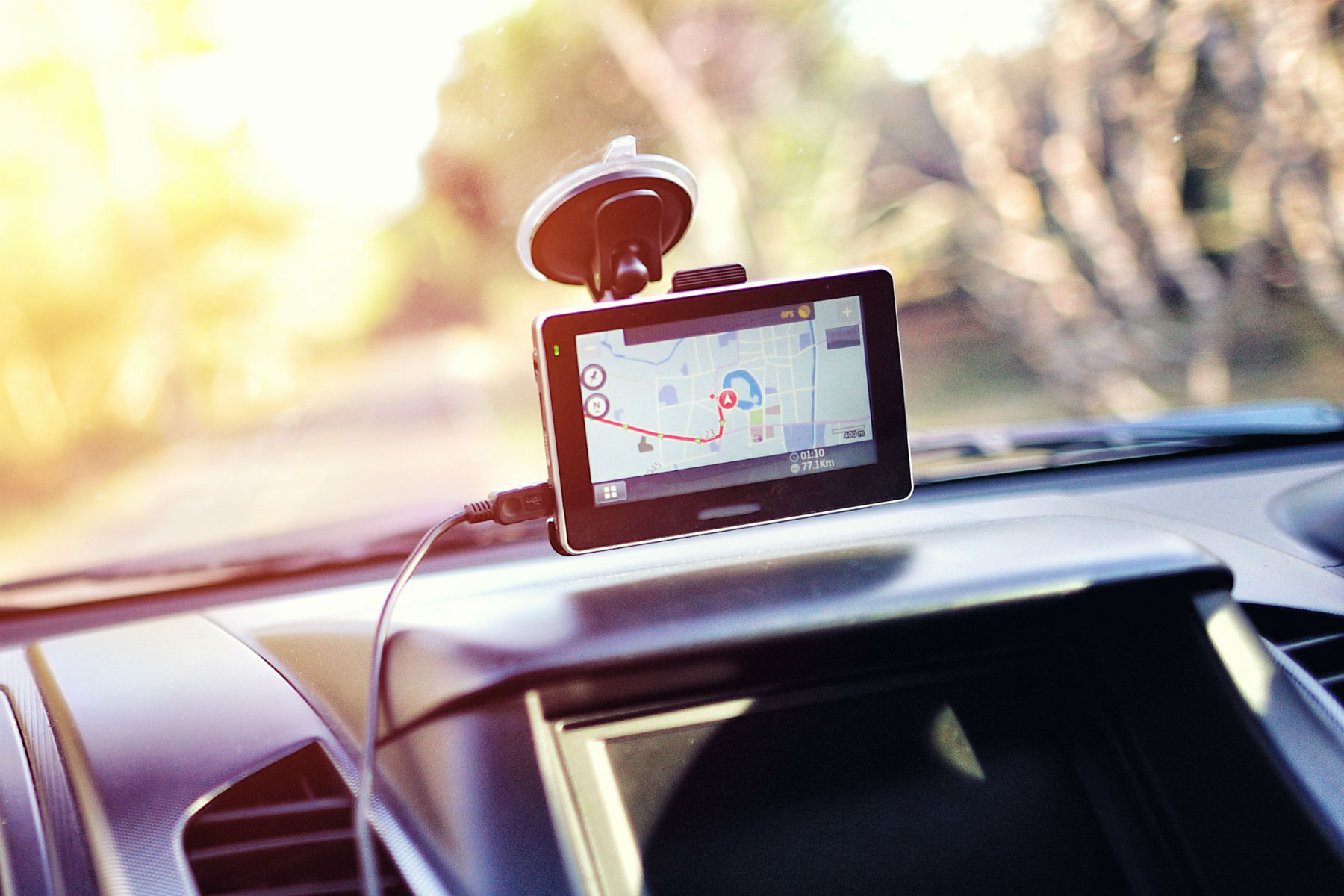 Learner drivers will have to navigate using a sat nav for 20 minutes as part of the driving test from next week – but a survey has revealed that the new rules are already outdated.

The study of 2,000 motorists by Continental Tyres found that half of young drivers use their mobile phone to navigate rather than a traditional sat nav.

Driving test examiners will provide a TomTom sat nav for the navigation test, which will form part of the independent driving section of the practical driving test. Drivers are banned from using their own sat nav in the driving test, although one in five candidates will be required to follow road signs instead.

The survey also found that 64 percent of people think there should be a greater emphasis on understanding the laws around mobile phones as part of the test, while 57 percent want to see drivers being tested on routine checks such as the minimum tyre tread depth.

“It is clear to see that people want the new test to support improved road safety and deliver good driving practice as well as test skills,” said Continental Tyres safety expert, Mark Griffiths. “It’s good to know people want a stronger focus on safety checks, like how to check tyres, as well as the safe and legal use of mobile phones while driving.”

>NEXT: ‘Show me, tell me’ questions form part of new UK driving test