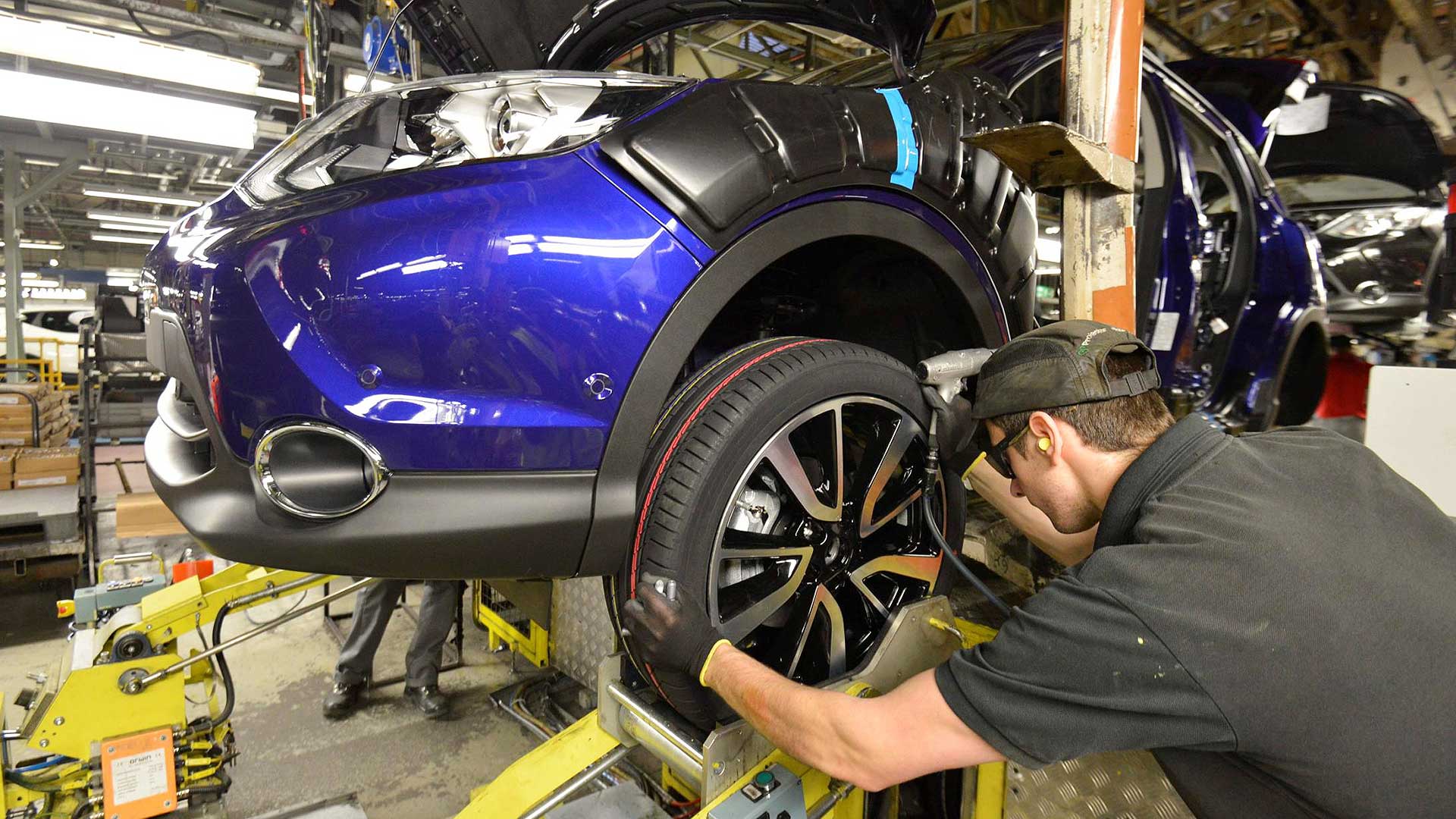 Output from British car factories fell 15.5 percent in May 2019, meaning UK automotive manufacturing has now declined for a full year without break.

More than 21,000 fewer cars left UK car factories during May, with exports down 12.6 percent and British cars for British buyers falling by over a quarter. 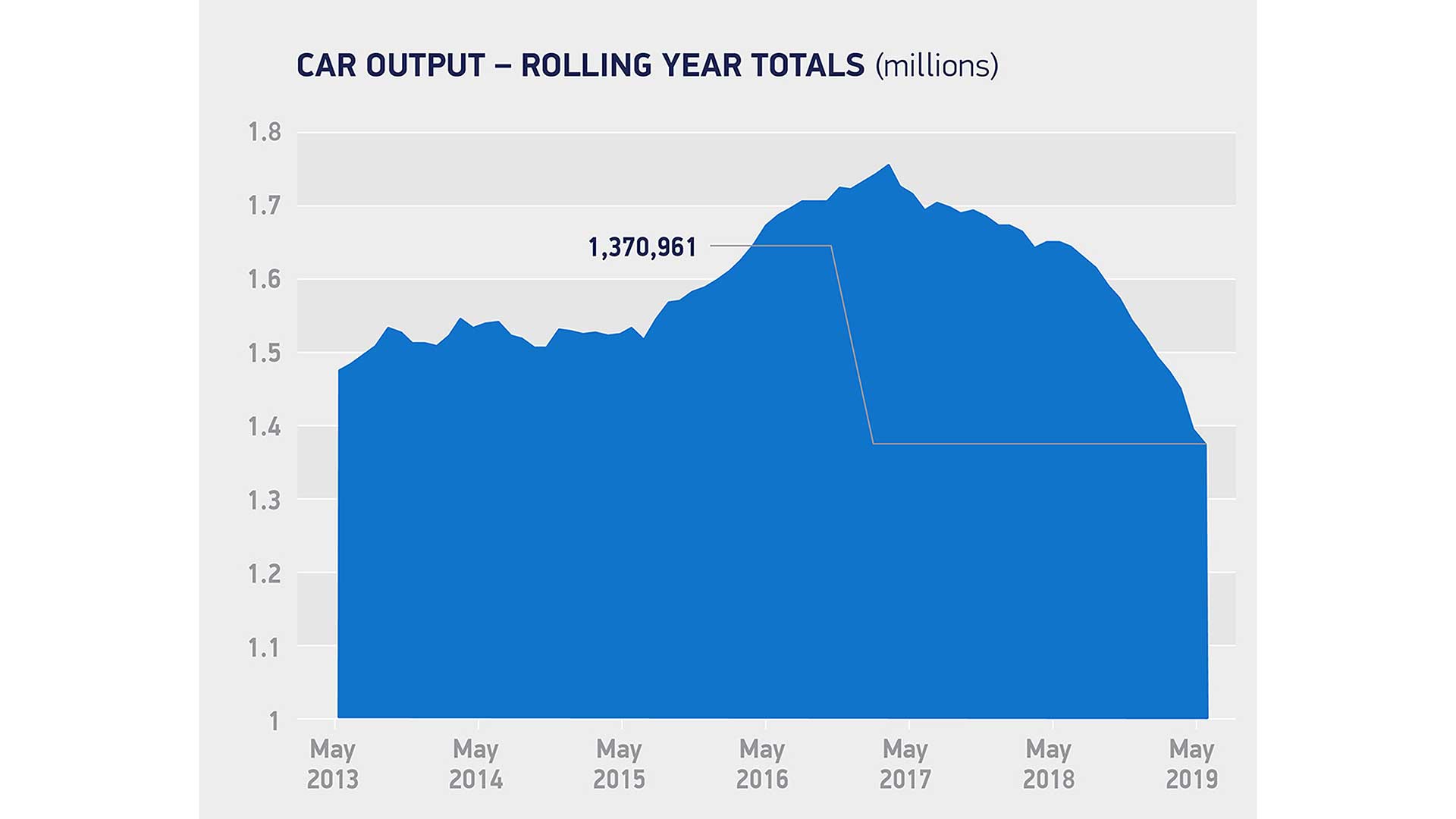 The Society of Motor Manufacturers and Traders (SMMT) said the latest figures were proof of the importance of securing a Brexit deal without delay.

Exports account for over eight in 10 UK-made cars, and most cars are sent to Europe.

“The ongoing political instability and uncertainty over our future overseas trade relationships, most notably with Europe, is not helping… a brighter future is only possible if we secure a deal that can help us regain our reputation as an attractive location for automotive investment.

“No deal is not an option.”