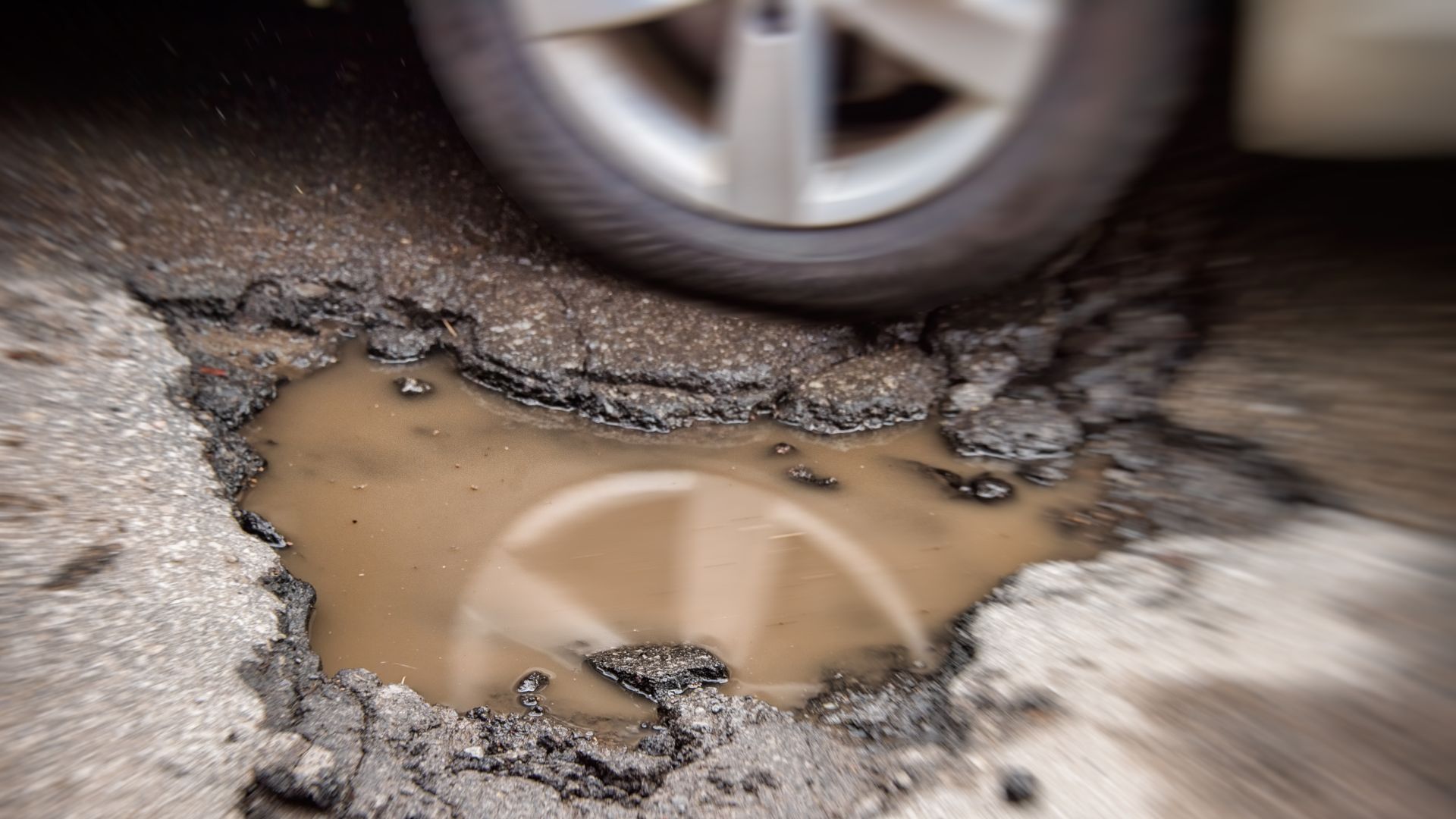 The RAC attended 20 percent more pothole-related breakdowns in the last quarter of 2019. This is compared to the same period in 2018.

Over the entire year, the RAC was called to 9,200 pothole-related faults, including distorted wheels, broken suspension springs and damaged shock absorbers. These figures coincide with ‘National Pothole Day’, which seeks to highlight the shocking state of UK roads.

For its part, the RAC has created a Pothole Index, which provides a long-term indicator of the state of UK roads. Right now, the indicator is reading 1.7, which means motorists are 1.7 times more likely to experience a pothole-related breakdown than they were in 2006 when the RAC first collected the data.

The RAC is warning that Storm Brendan will kick-start a ‘widespread outbreak of yet more potholes’, with the UK braced for more wind, rain and snow. Put simply: things are going to get worse before they get better.

One pothole-related breakdown an hour 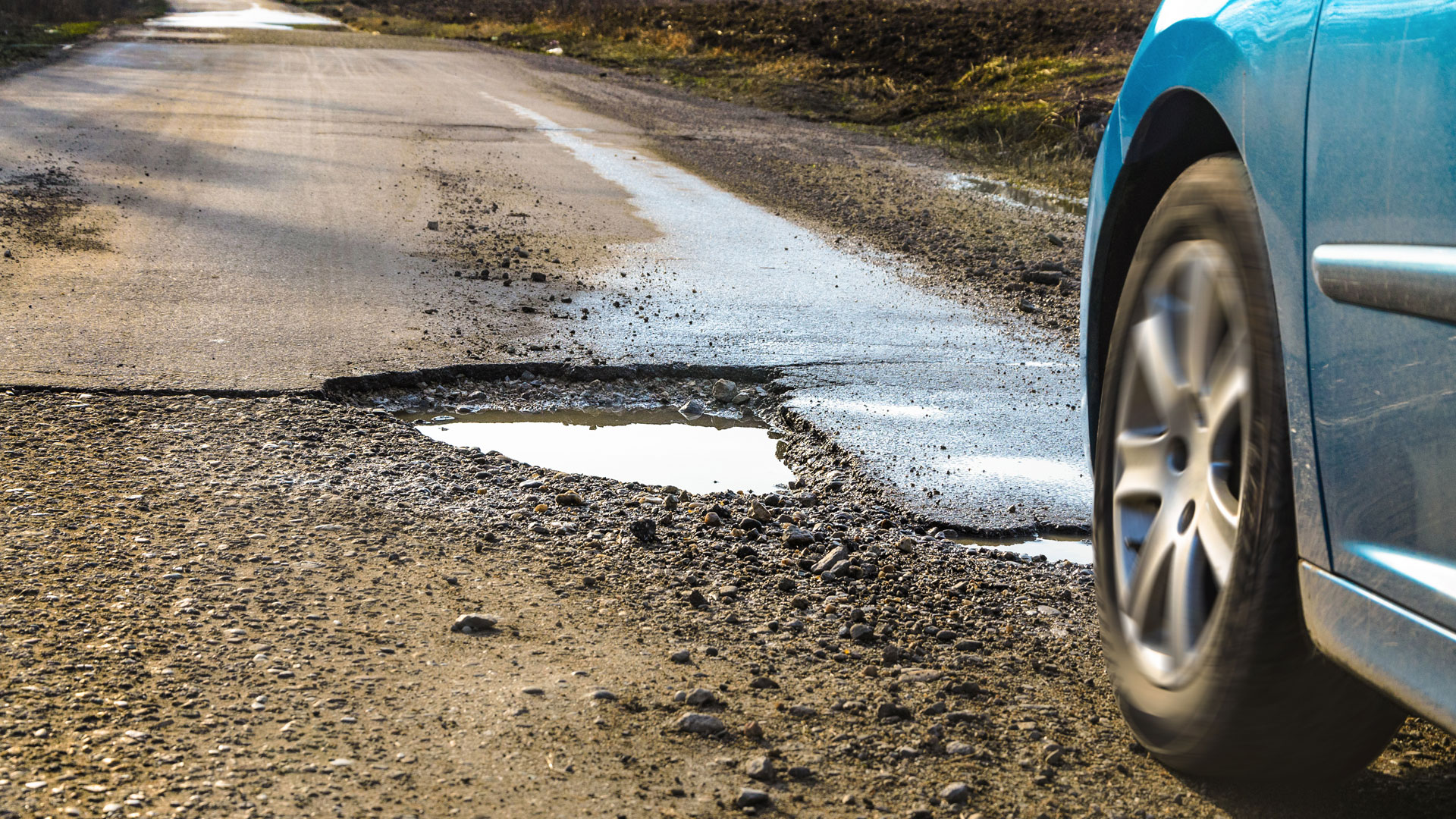 RAC head of roads policy Nicholas Lyes said: “We might so far be experiencing a milder but wetter winter than in the last couple of years, but our figures clearly show the problem of potholes has not gone away. Our patrols are still attending on average around one pothole-related breakdown every hour of the day.

“We anticipate the Government will pledge further funds to help cash-strapped councils mend potholes in the March Budget, but such pledges are only chipping away at the problem, and they’re unfortunately not addressing the root cause of why so much of the UK is still characterised by crumbling road surfaces.

“What we need is for central Government to think differently about how councils are funded to maintain the roads under their control. Short-term commitments of cash, while welcome, are not enough on their own – councils need the security of long-term funding so they can plan proper preventative road maintenance.

“A solution to the UK’s long-term pothole problem is possible. From this year, the money raised from vehicle excise duty in England will be ring-fenced to help fund motorways and major A-roads over successive five-year periods. But as yet, there is no similar model for local roads where the vast majority of drivers begin and end their journeys. We believe this could easily be changed by ring-fencing 2p a litre from existing fuel duty revenue to generate £4.7 billion of additional funding over five years.

“Pothole-free roads shouldn’t be a ‘nice to have’ in 2020, drivers should surely be able to expect the vast majority of roads they drive on to be of a good standard, especially given they pay around £40 billion in motoring-related tax every year.”

To report a pothole in your street or on your route to work, visit the RAC website.