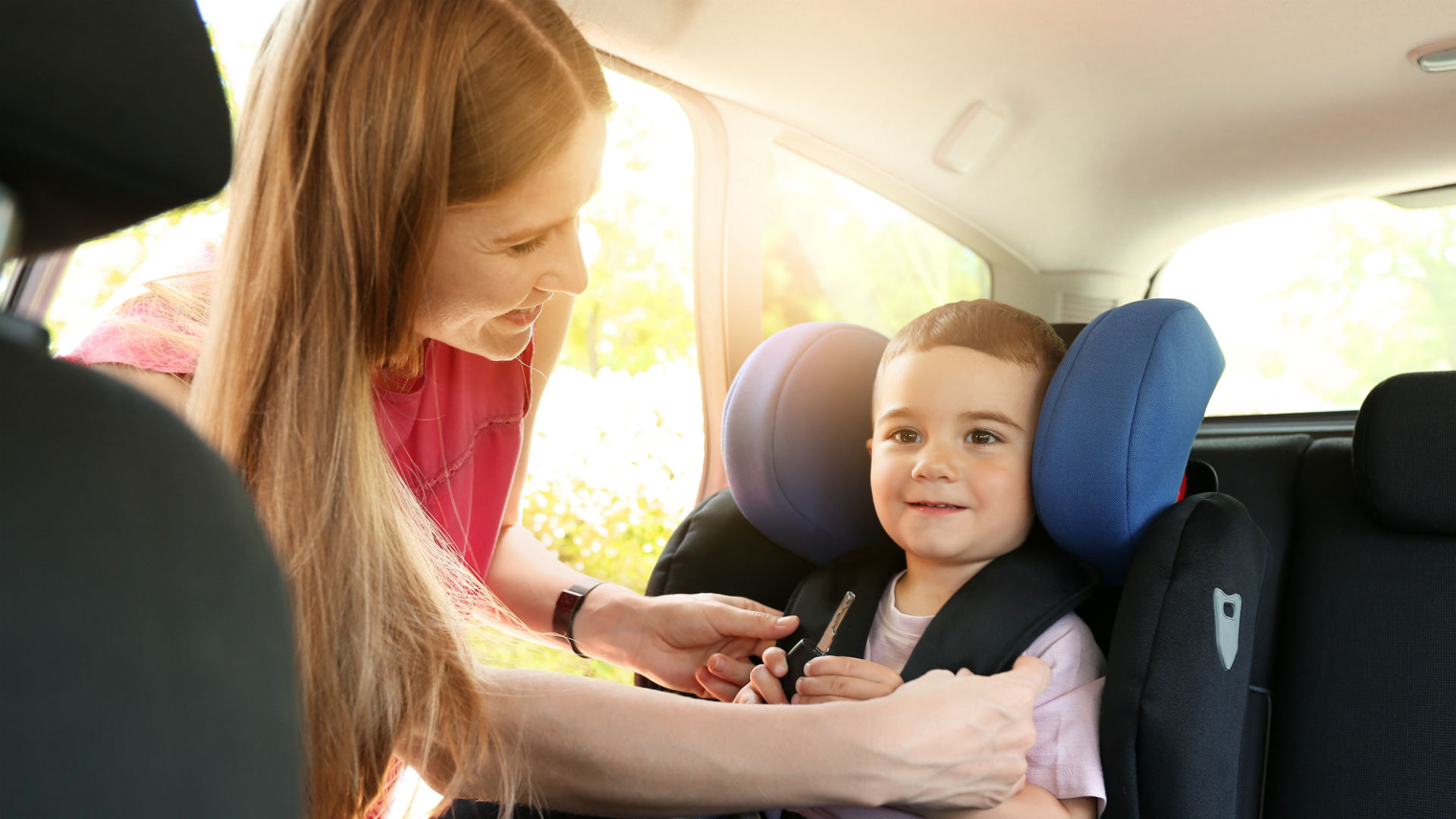 Parents will spend four days of 2020 getting their children out of the house and into the car.

This is according to new research, which also shows that children aged 2-3 are the most difficult to get into the car.

It should come as no surprise to discover that the daily routine makes 30 percent of parents late for work. Indeed, mums and dads are, on average, 11 minutes late for work because of troublesome children.

What’s causing the delays? The research puts it down to children taking too long to put shoes and coats on.

London children are the worst, with parents wrestling with shoes, coats and car seats for an average of 18.2 minutes – twice a day. At the opposite end of the scale, children in East Anglia are little darlings, costing their parents a mere 7.82 minutes. 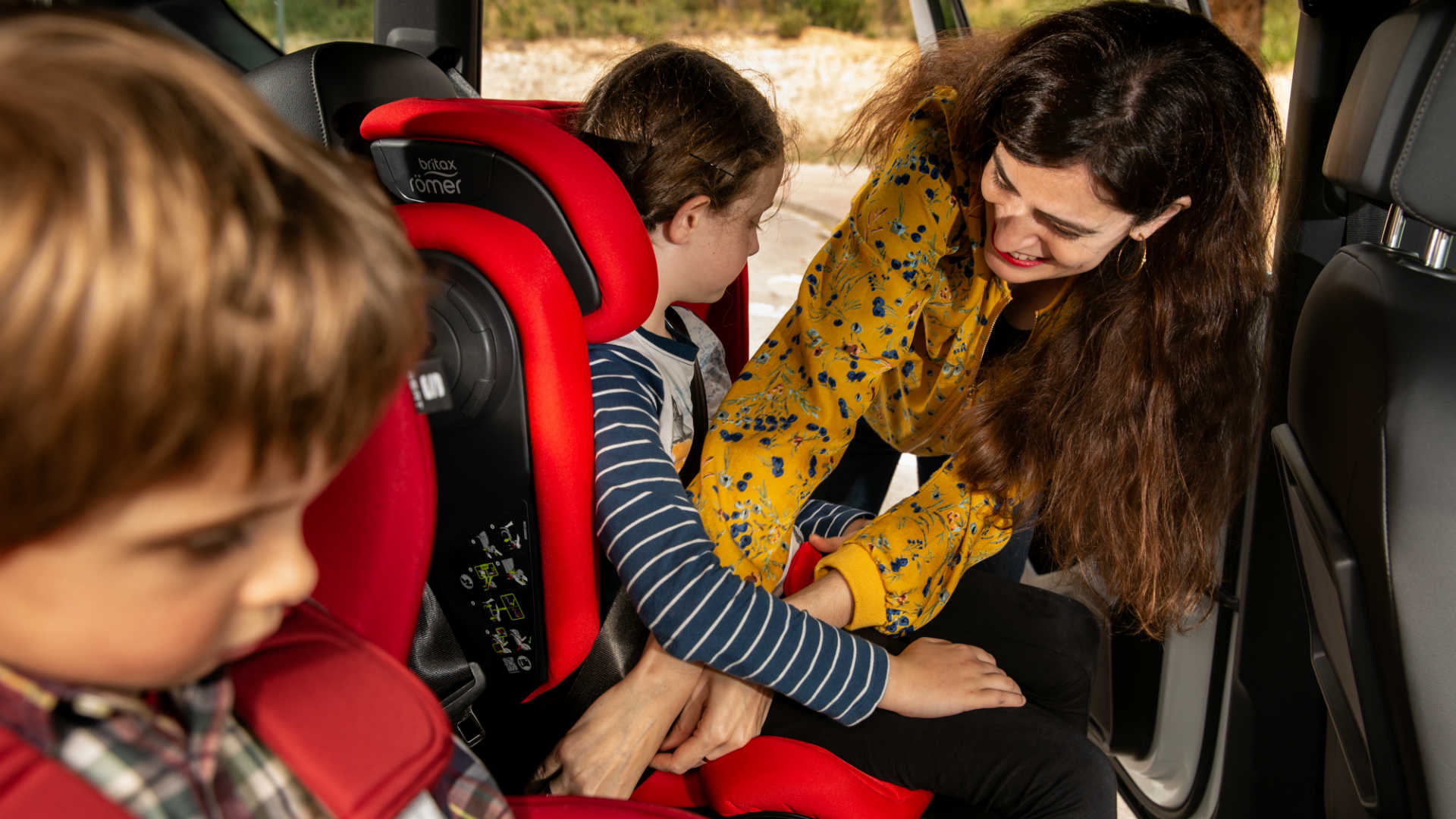 Rob Fryer, head of product at Seat UK, the company behind the research, said: “It won’t be a surprise to parents of young children that getting into the car and setting off on a journey, however long or short, is such a challenge.

“Whether it’s last-minute toilet trips or deciding which of their toys they’d like to take in the car with them, children can make the job of leaving the house seem daunting.“

How can parents speed up the process of getting the children locked and loaded in the car? The promise of sweets works, apparently, although parents should probably favour fruit-based snacks, rather than risk a sugar rush.

Other tactics include playing their favourite music in the car and some kind of treat when they reach their destination. The removal of a smartphone and/or changing the wifi code is also likely to work well.

Time spent by parents getting children into a car