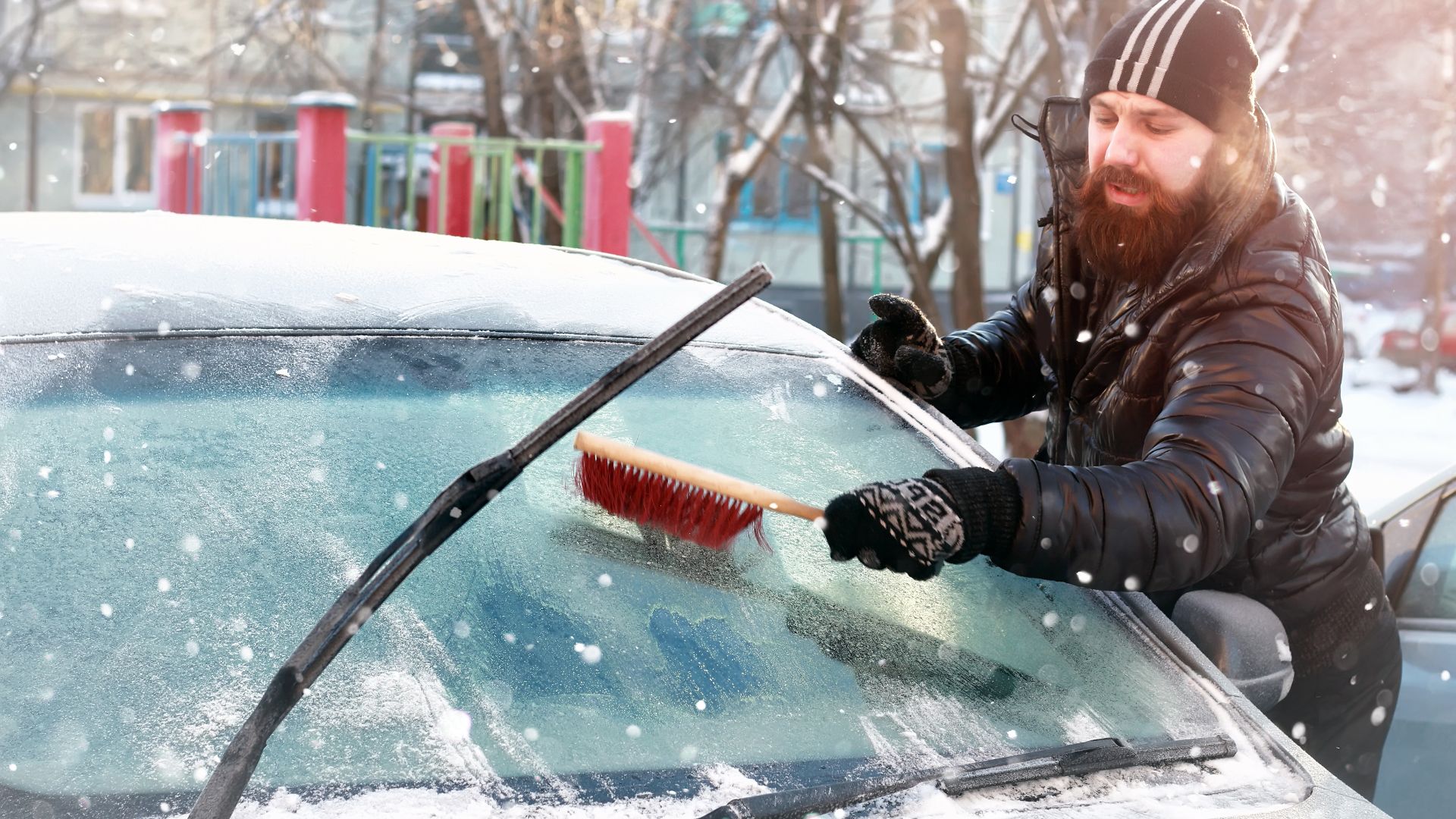 A new windscreen treatment announced by Halfords could mean the end of icy windscreens – and give your windscreen wipers a few well-earned days off.

Duxback is a six-monthly treatment that covers your windscreen in a hydrophobic coating. It makes rain run off at speeds above 40mph and bead at speeds below that, rather than spreading across your screen and impeding your vision. Like water off a duck’s back, so to speak.

An additional benefit is that it makes ice much easier to remove from your windscreen. No more battling with a scraper or credit card on a frosty morning.

Similar treatments were originally developed for commercial aircraft to keep cockpit glass clear, and it wasn’t long before the same benefits were proposed for the road. From Halfords, both windscreen/front window and whole-car treatments are available

During testing by TÜV Thüringen, the new treatment improves visibility by an average of 35 percent in rainy weather. Compared to using wipers, the driver’s ability to spot small objects in wet conditions is improved by 25 percent. That’s equivalent to a reaction time improvement of 58 feet at 40mph.

“We want to make the roads safer for drivers in poor wet weather,” says Andy Randall from Halfords Autocentres.

“Poor visibility doesn’t just make driving in the rain unpleasant and more tiring, but failing to see a hazard quickly slows your reaction time. This can add several car-lengths to your stopping distance and make the difference between avoiding a collision and not.” 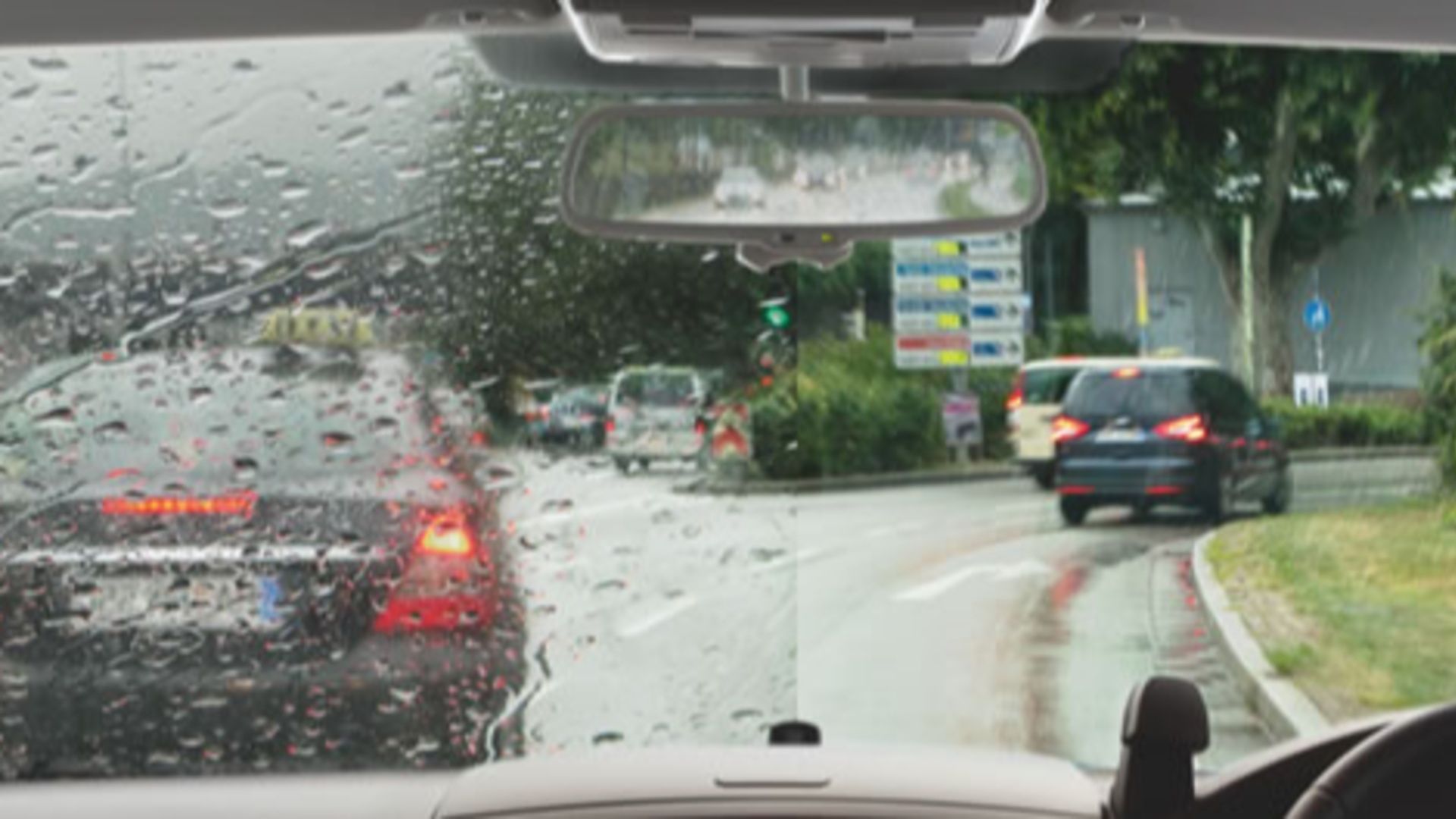 Yes, it could make driving safer and save your wipers some wear and tear. Nevertheless, that’s a fee many would rather put towards road tax or a tank of fuel.