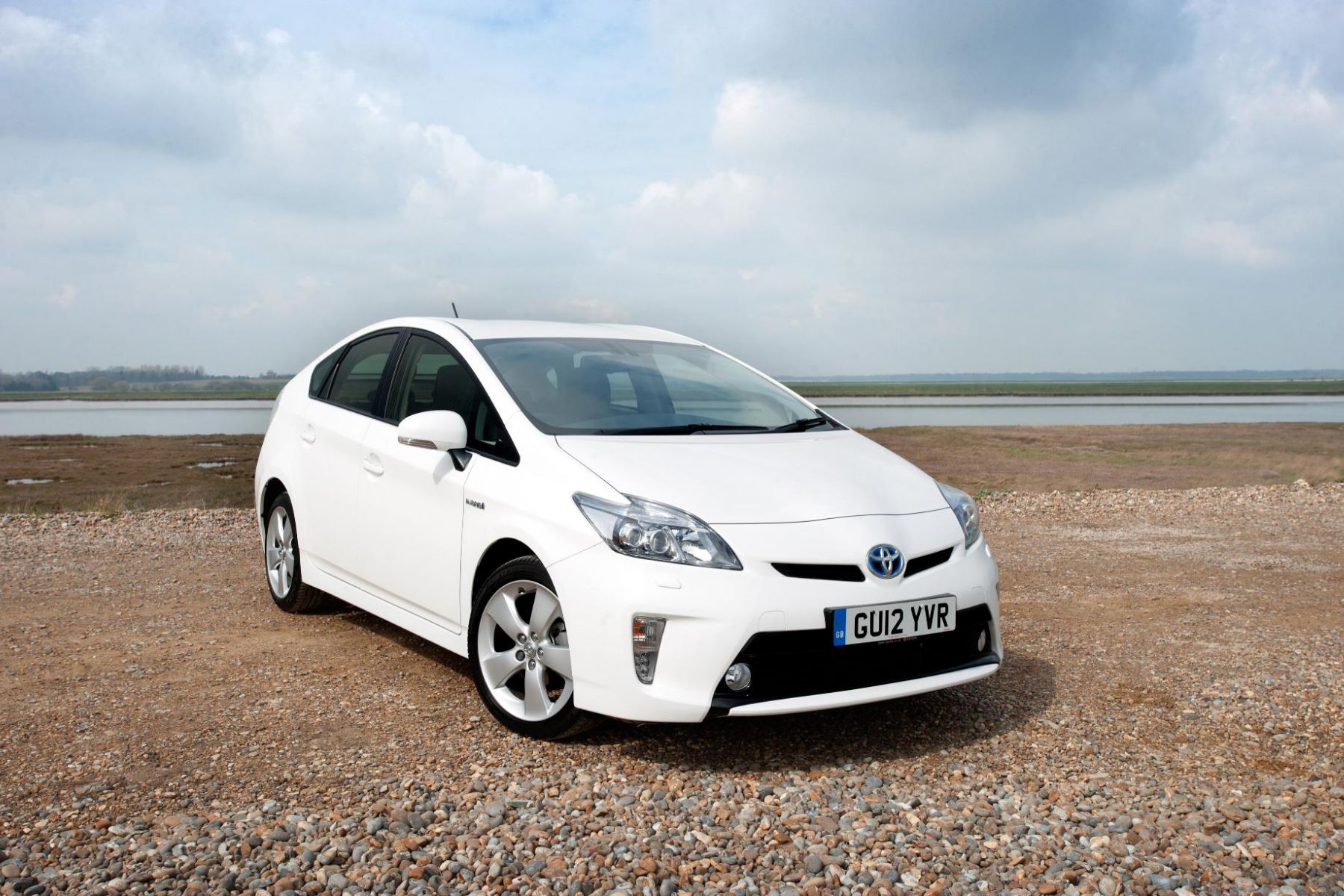 It’s time for yet another Toyota hybrid recall. The news follows the announcement last month that a selection of hybrid vehicles were to be recalled for fire risk.

What’s the matter this time? Well, more than 2.4 million hybrids manufactured between October 2008 and November 2014 are being recalled due to a fault that could cause power loss.

The problem can occur in situations where the car needs to enter fail-safe modes due to issues with the hybrid systems – but subsequently can’t. Toyota says “while power steering and braking would remain operational, a vehicle stall while driving at higher speeds could increase the risk of a crash.” 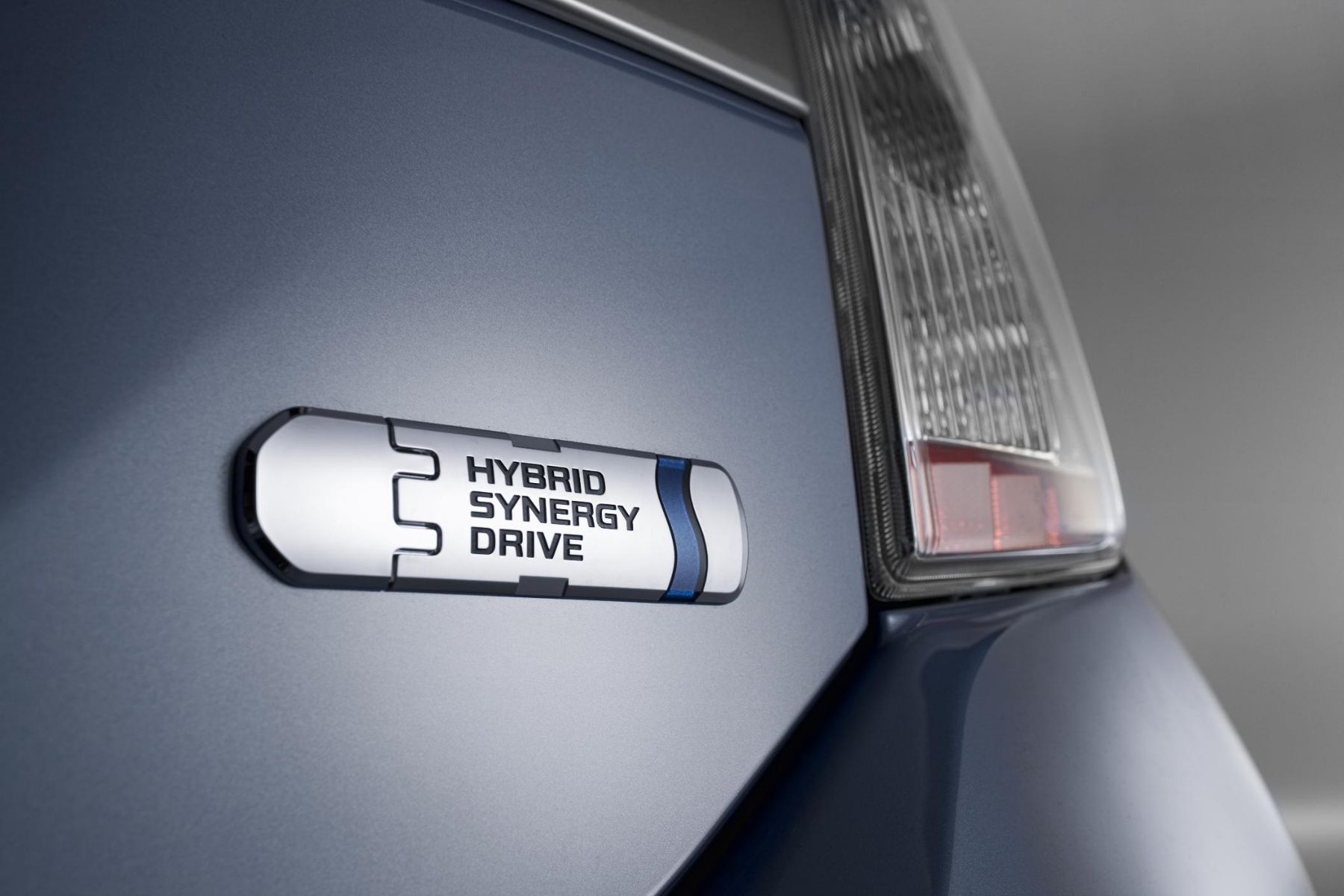 There are no accidents attributed to the fault, and it’s only said to occur in “rare situations”. The marque will contact customers to visit dealers for free software upgrades as soon as possible.