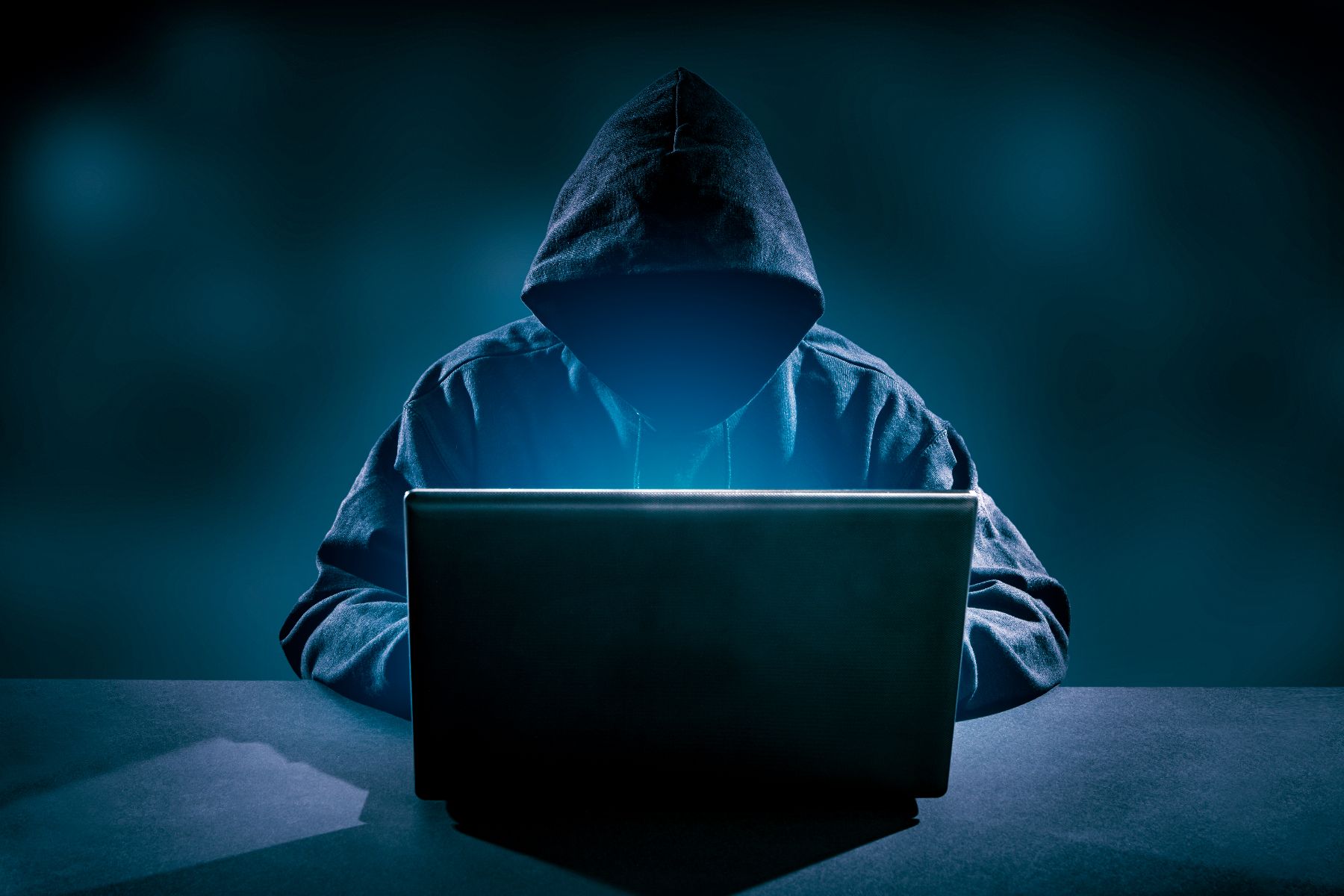 Could new car technology increase the chance of your car being stolen? According to a study by MoneySupermarket, it may already be having an effect. Apparently, 99 percent of motorists aren’t actually aware of car hacking threats.

There has been a marked surge in vehicle crimes and crimes related to vehicle tampering since 2014, with 19 and 29 percent rises respectively. This bucks an overall trend of car-related offences falling since 2002. The proliferation of car technology is thought to be directly related to recent increases.

How can thieves hack your car? 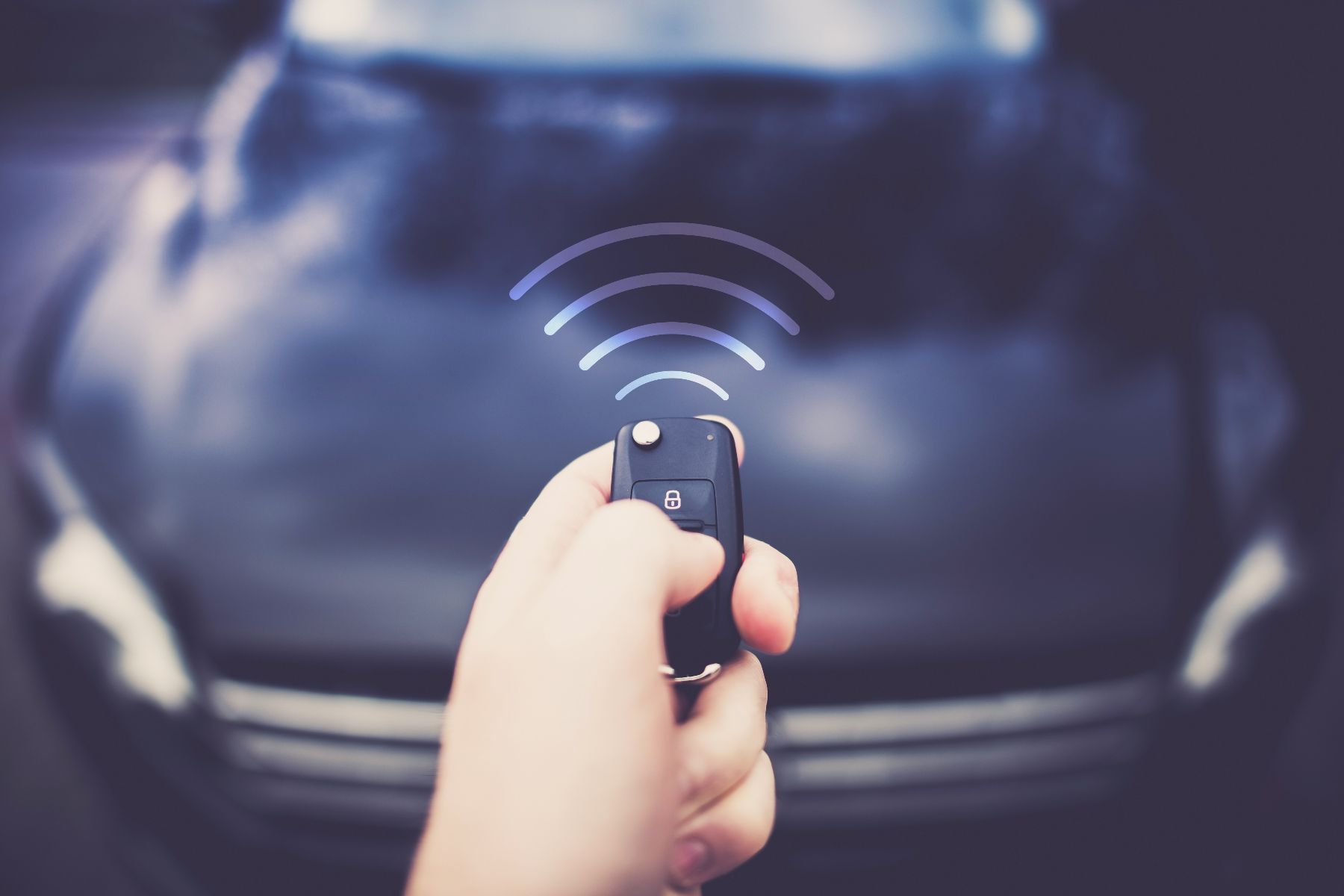 Just as thieves clone contactless cards, so too can they replicate ‘keyless go’ car keys, either via direct contact or by highjacking the signal. There are 110 different car models that have keyless go – and all are potentially at risk from key jamming or phishing scams.

Apps used to control cars are becoming increasingly popular. You’d be hard pressed to get the most from Tesla ownership without the app, for example. Hackers can potentially manipulate such systems to take control of a vehicle. Locate, unlock, warm it up before they get in… the world is potentially their oyster.

If your car has a tyre pressure monitoring system, a hacker can use the valves in your tyres to track it. They can even manipulate the system to display false readings.

What are drivers concerned about? 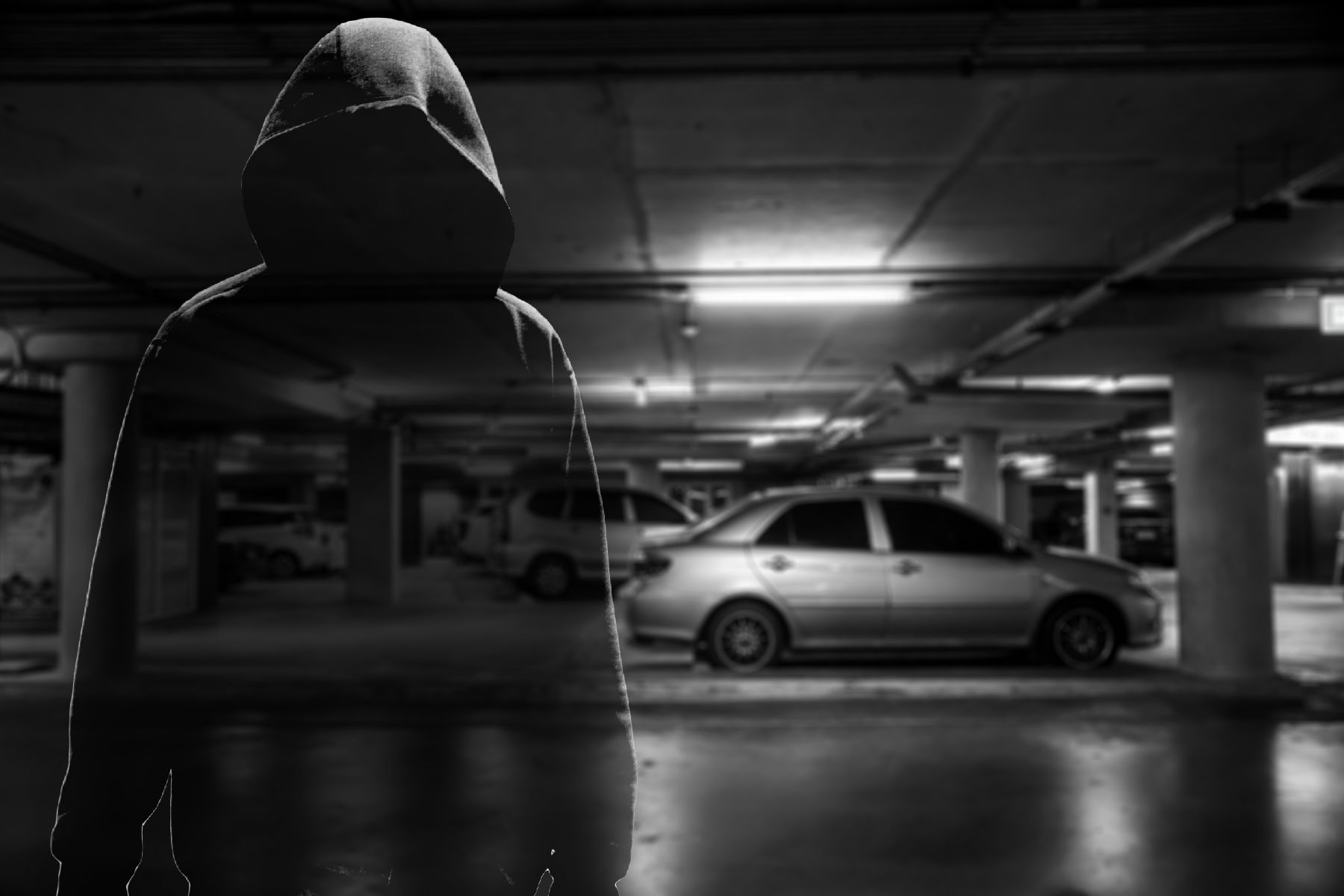 There is a level of awareness around crimes related to keyless go. Around 50 percent of motorists with cars thus-equipped are concerned about them being stolen. Indeed, 16 percent of UK drivers have experienced car hacking themselves or know someone who has.

The proliferation of new technologies such as app-based control of cars, electric powertrains and autonomous driving also raises worries among drivers about the dangers of car hacking in the future.