Toyota is the greenest car company in 2017 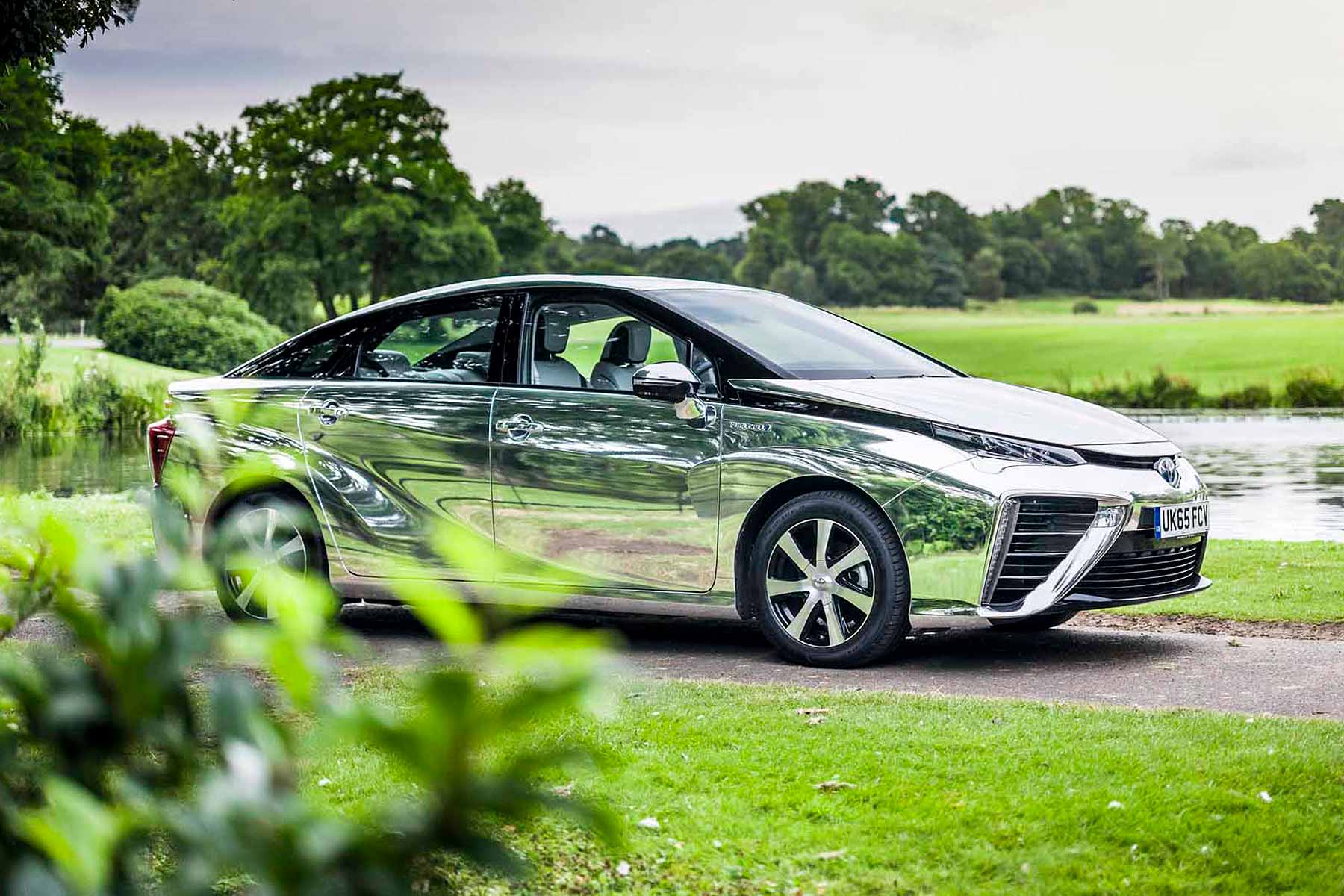 Toyota is not only the world’s largest car company, but is also the greenest automotive manufacturer in the world – at least, according to the latest Green Rankings of the world’s biggest publically-traded firms, conducted by Newsweek.

Toyota was also ranked an impressive 16th overall – a whopping 91-place rise since 2016.

“The launch of our Environmental Challenge 2050 in 2015 reinforced the key areas in which we are reducing our impact on the environment throughout the entire lifecycle of our products.”

Newsweek’s survey is carried out in association with Corporate Knights and HIP Investor. Companies are scored on their environmental performance across several metrics, such as energy and water consumption, waste levels and carbon production. There’s a strict methodology that looks at all areas of corporate green-ness.

Toyota’s overall green score of 72 percent places it ahead of Apple, LG and Starbucks in 2017.

The Newsweek Green Rankings survey comes on the same day that Toyota announced plans to sell more than one million zero-emission vehicles a year by 2030. Even sooner than that, the firm intends that by 2025, every single car in the Toyota and Lexus range will have an electrified model – which, it points out, means “the number of models developed without an electrified version will be zero”.

It’s hard to believe, but Super Bowl ads didn’t used to be a thing. There were no three-minute opuses exulting the virtues of horse-drawn...
Read more

New research reveals a lack of confidence among British drivers when driving in challenging conditions, including rain, wind, ice and snow.
Read more

Kia Telluride is 2020 World Car of the Year

Revealed: the Apple CarPlay feature you can’t use yet

A new feature that the iOS 13 update brings to Apple CarPlay won’t work in any car. At least, not yet...
Read more