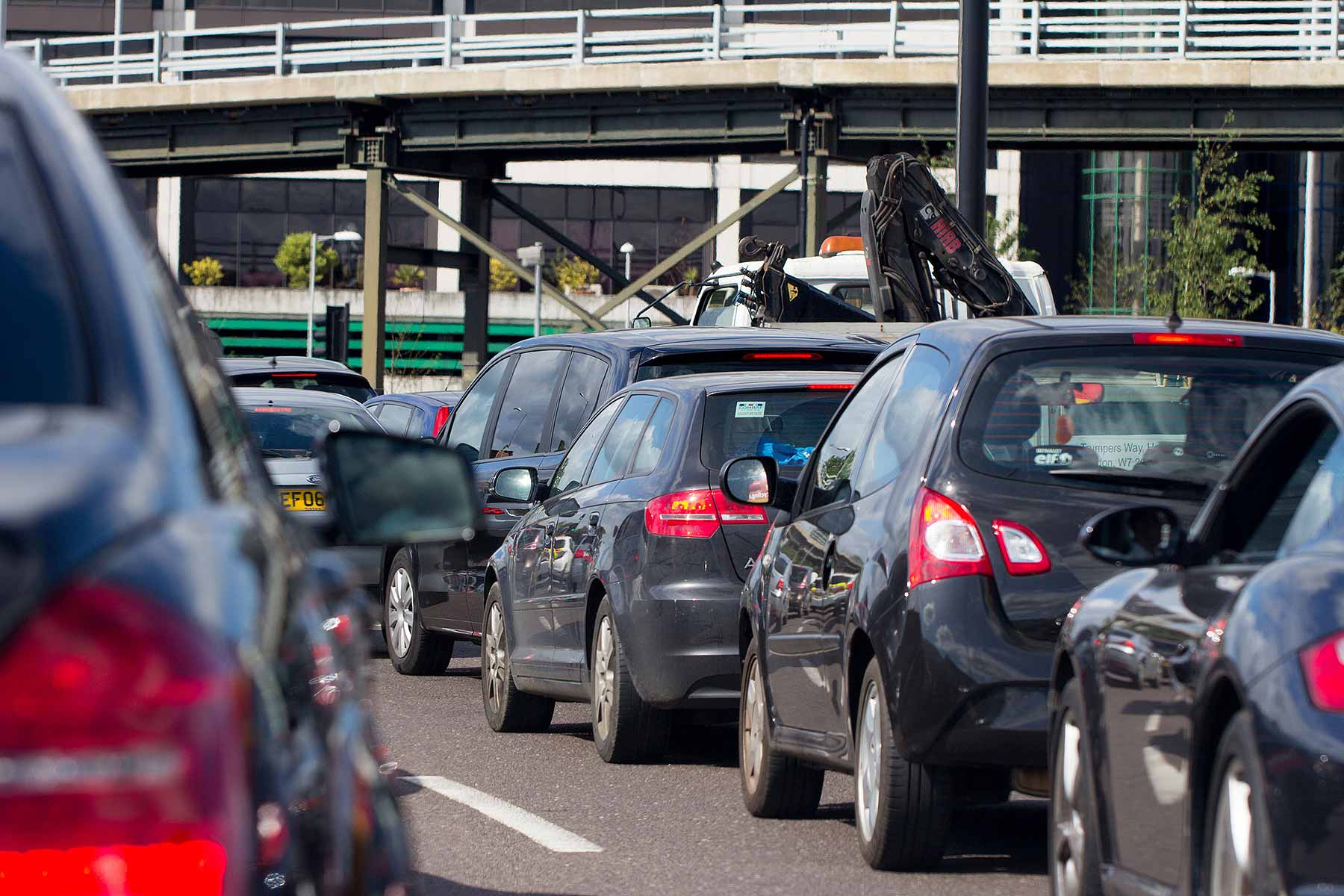 The Society of Motor Manufacturers and Traders (SMMT) has welcomed new government proposals for a UK Air Quality Plan, particularly the recognition that “new Euro 6 diesels which have been on sale for the past two years will not face any penalty charges anywhere in the UK”.

Greenpeace has, however, called the plan a “hodge-podge of vague proposals [that] offers little help and no justice to drivers duped by car companies and people breathing toxic air pollution.

“The only real winners here are the car makers who, despite misleading customers about their cars’ real emissions and causing this mess in the first place, are getting off scot-free.”

National road safety charity Brake has gone further, accusing ministers of an “abdication of responsibility”. Its campaigns director Gary Rae said the organisation “will study the details in the plan, but the headlines give us cause for concern. It appears the government has abdicated responsibility for reducing air pollution to local authorities. If any issue needs tackling on a national – and international – level, it’s this one. We have a national health emergency, and the government is kicking the issue into the long grass.”

Greenpeace says the government “accepts that diesel is at the root of the problem, and that phasing it out is the most effective solution”. The SMMT disagrees, by stressing the fact Euro 6 diesels face no threat of charges as part of the plan. Greenpeace says “a plan to help drivers swap polluting diesel for electric cars would be a good idea,” but the SMMT believes it is more important to accelerate rollout of the car industry’s multi-billion pound investment in existing low emissions vehicles.

The SMMT adds that any proposed diesel car scrappage scheme should deliver clear environmental benefits. It is also “encouraged that plans to improve traffic flow and congestion, as well as increased uptake of electric hybrid vehicles, will be prioritised in towns and cities.”

Consultation is now underway on the government’s draft UK Air Quality Plan. The final report will be published by 31 July; consultation closes on 15 June.

The Royal College of Physicians estimates UK air pollution is linked to around 40,000 premature deaths a year.