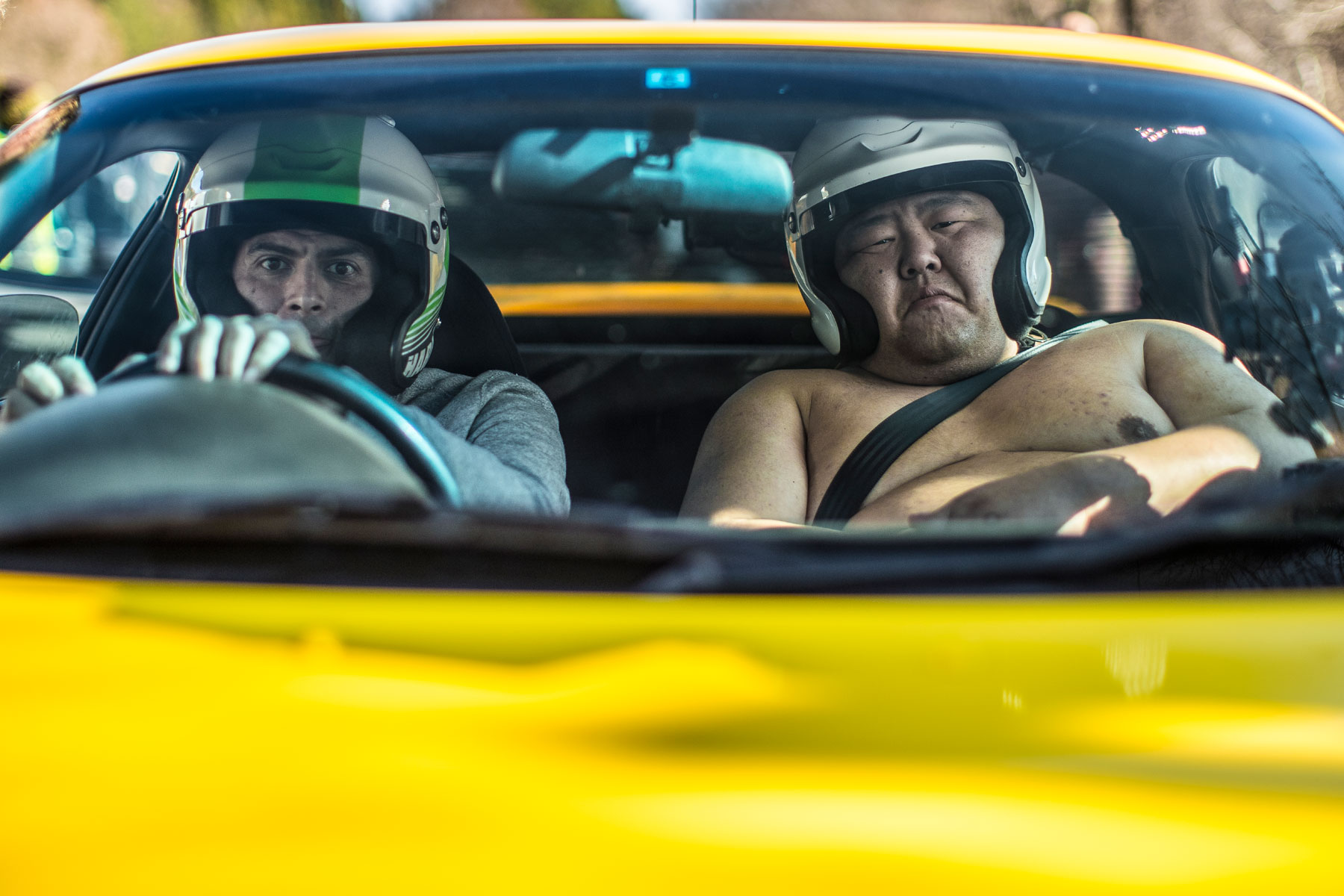 It’s back… but not just yet. The BBC hasn’t confirmed the official air date for the next series of Top Gear, but with The Grand Tour finding its groove, the broadcaster will be keen to ensure it doesn’t get forgotten.

“The world’s biggest motoring show is back!” proclaims the press release, which appears to be a direct response to Jeremy Clarkson’s introduction to a recent episode of The Grand Tour, in which he declared it be “the world’s most exciting motoring show”.

But let’s not turn this series preview of Top Gear into a battle of handbags and a steak-infused fracas. Instead, let’s look forward to an old favourite returning to our screens on a Sunday evening. It’ll sure as hell be a welcome break from Strictly Come Ice Skating Midwives.

? Here's your first look at all new #TopGear! ?

The BBC is calling it series 25 of Top Gear, which is a bit like the Premier League claiming there was no football before 1992. But, it is the 25th series since Clarkson and co. gave the show a much-needed reboot in 2002. Sorry Woollard, Goffey, Edmonds and Rippon.

So, what can we look forward to when Top Gear returns at some point in the spring? Quite a lot, if the teaser images and video are anything to go by. They have a lot to cram into six hour-long episodes. 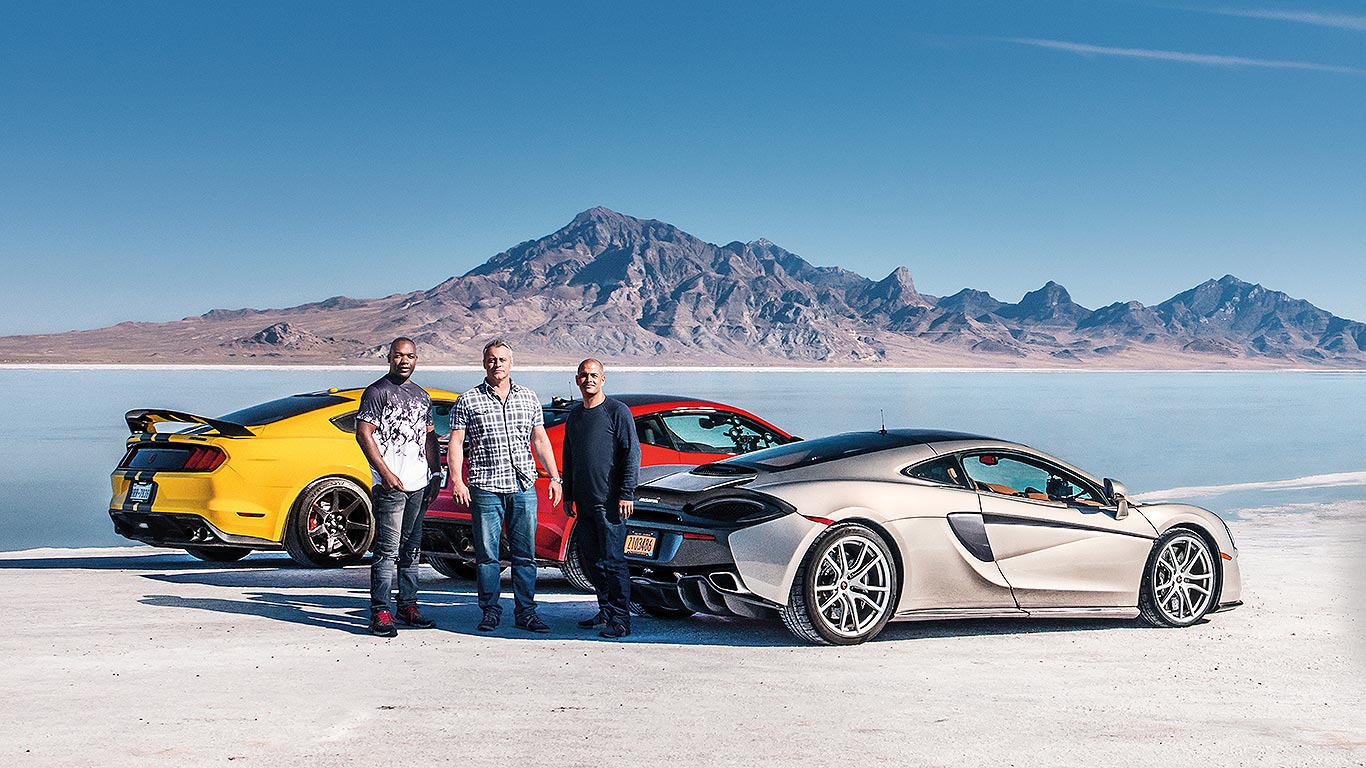 We’ll also see Chris Harris taking a sumo wrestler for a ride in Japan, Matt LeBlanc getting up to mischief with Ken Block (again), and Rory Reid dancing in a car.

“Who says we don’t do serious car reviews?” asks Matt LeBlanc at the beginning of the trailer, before we’re treated to 60 seconds of dirt, tyre smoke, hijinx and a Roller slamming into a fruit and veg stall. Oh, and not forgetting The Stig.

When is it back? Well, the final episode of series two of The Grand Tour airs on 16th February, so our guess would be 25th February at the earliest.

Clarkson, Hammond and May have hit some real high points in this series – the Lancia vs Audi feature is a good case in point – so the BBC has some catching up to do. Over to you, Le Blanc, Harris and Reid. 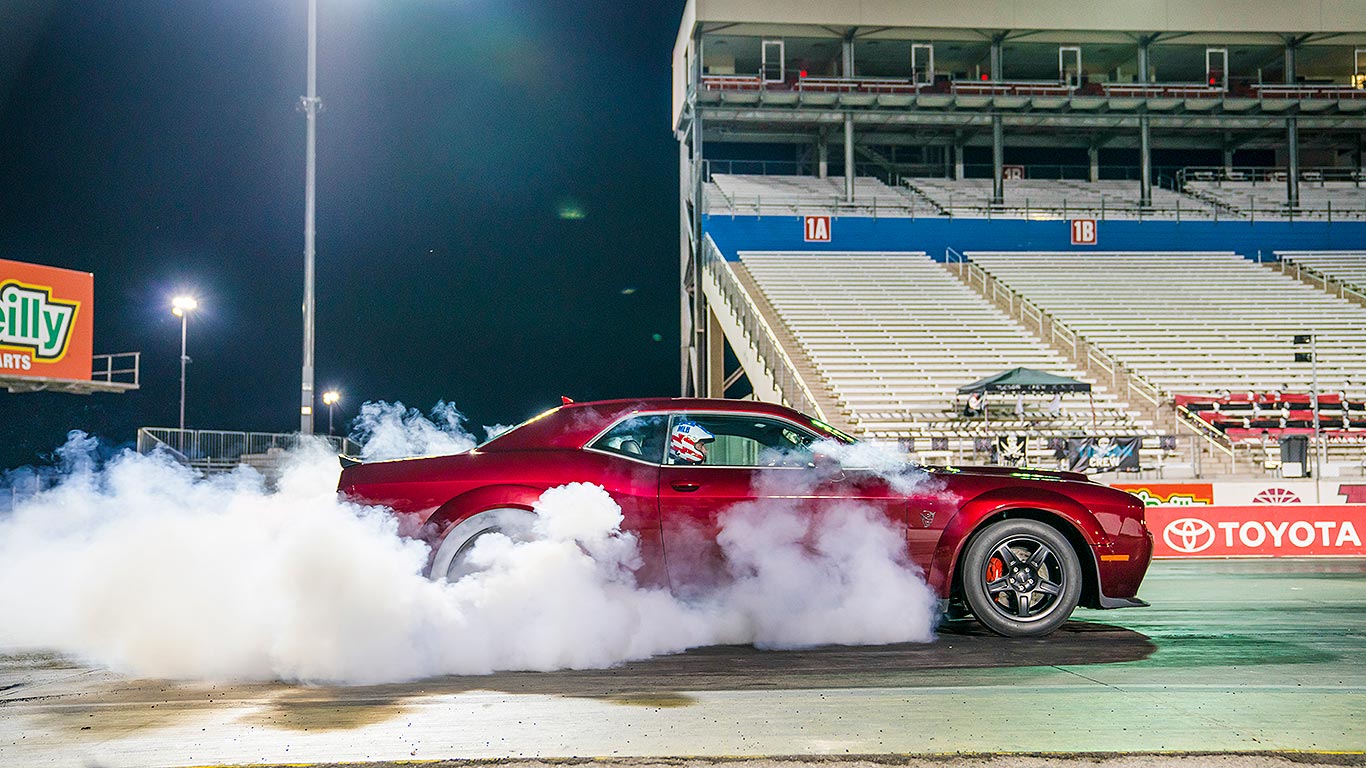 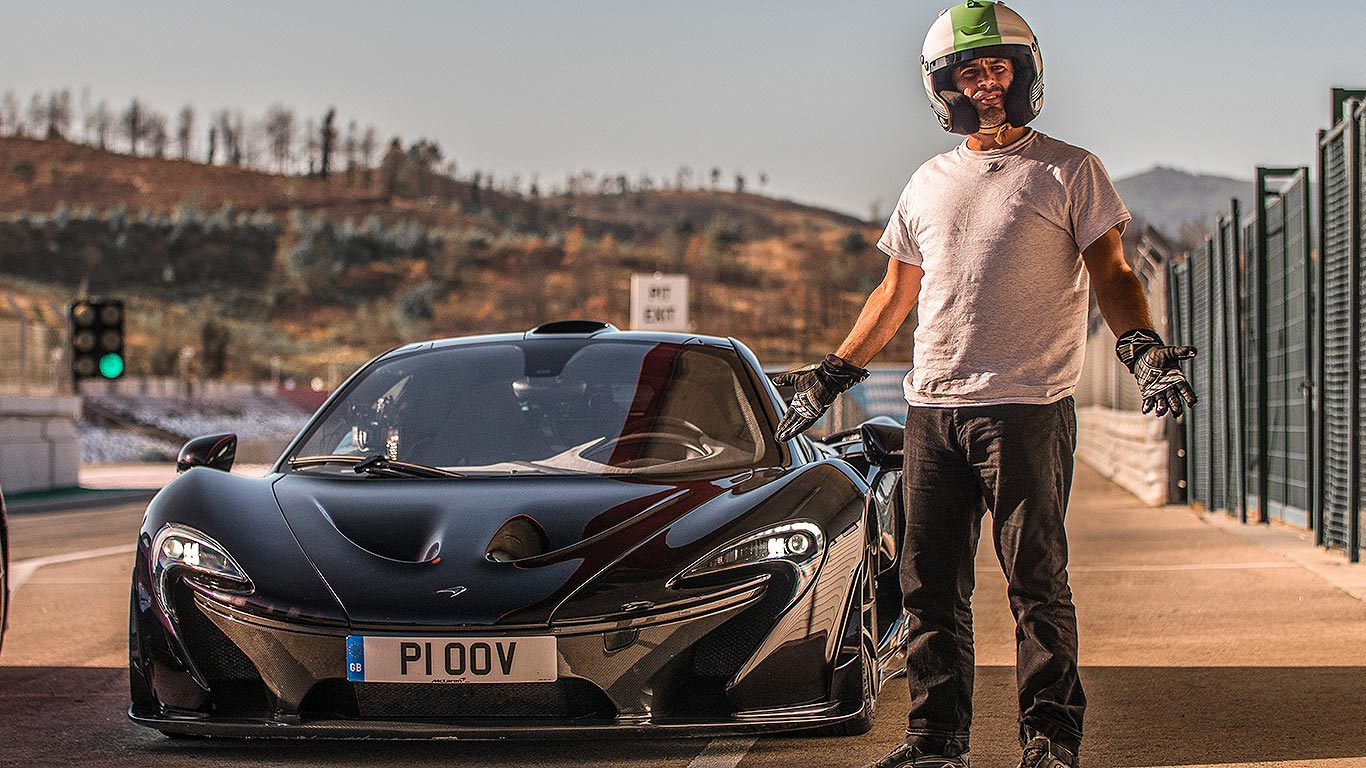 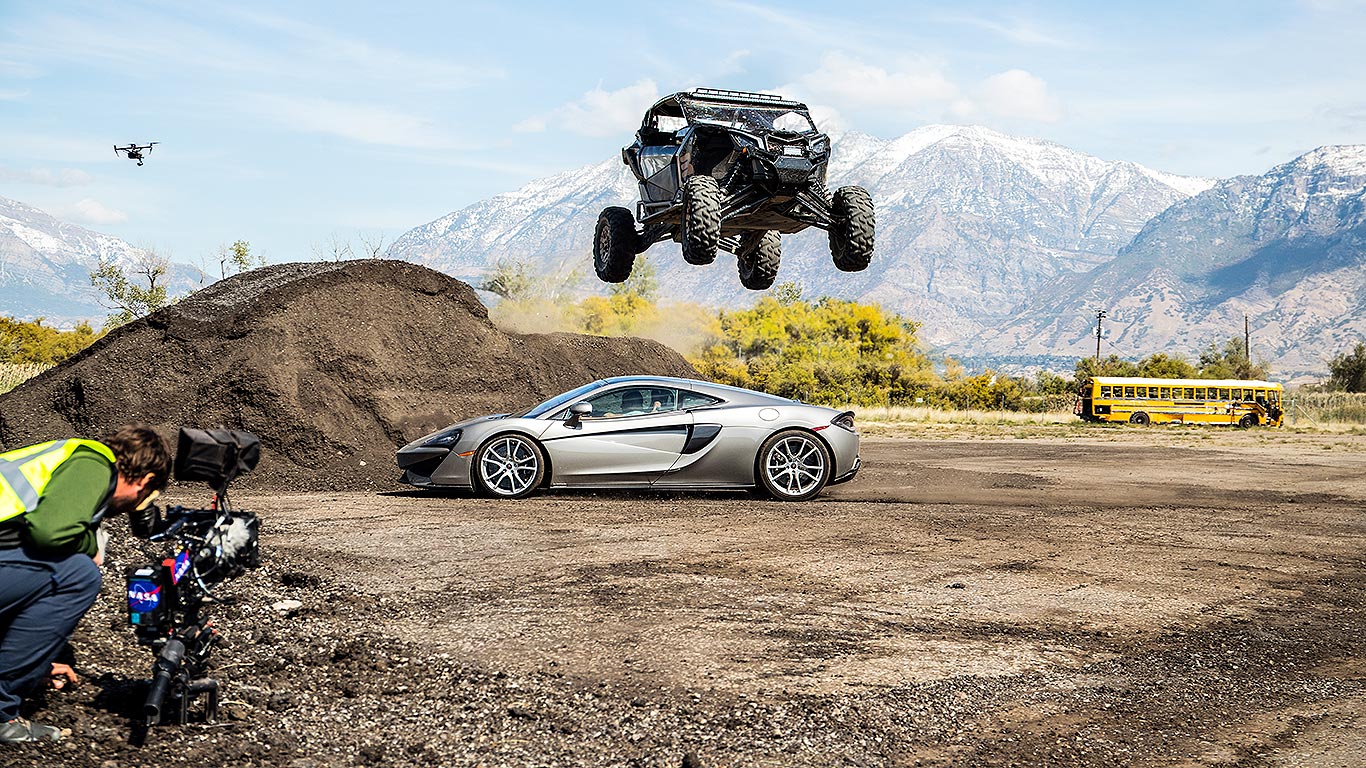 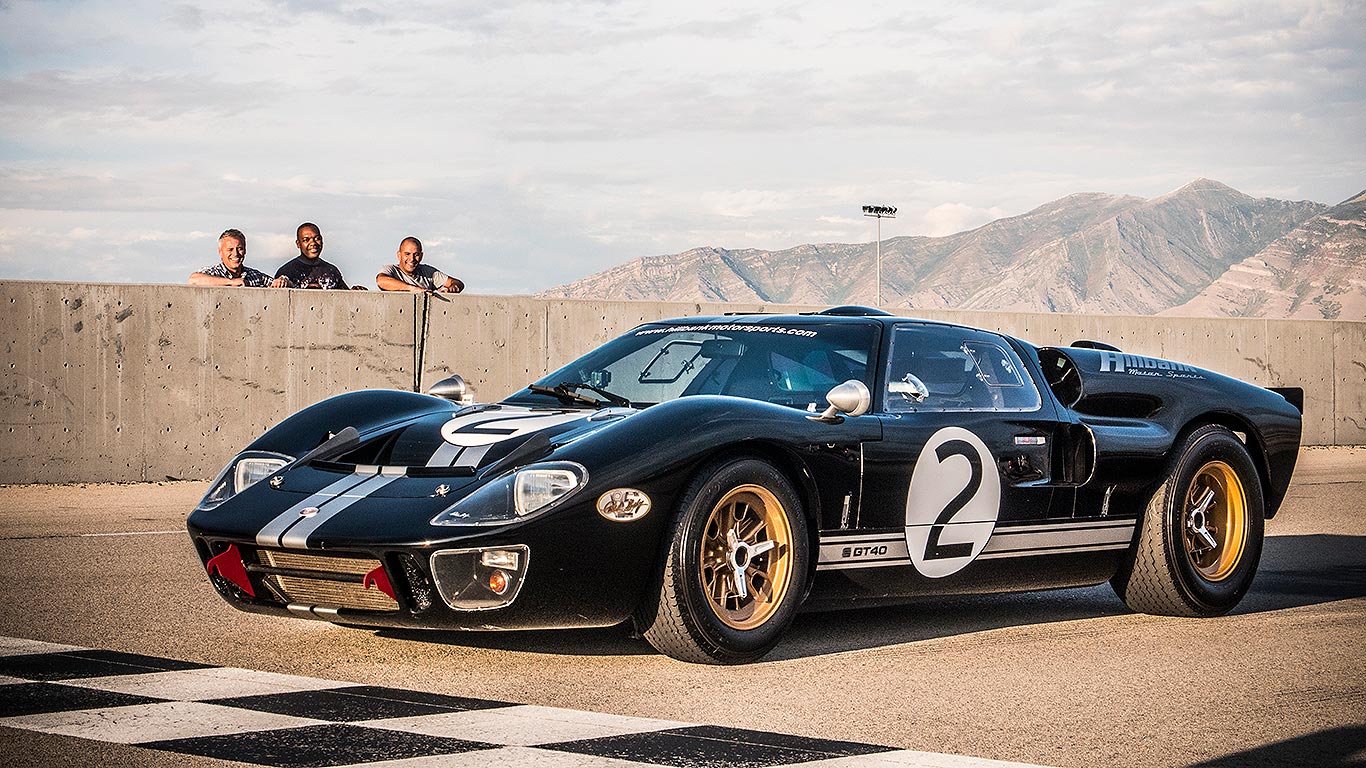 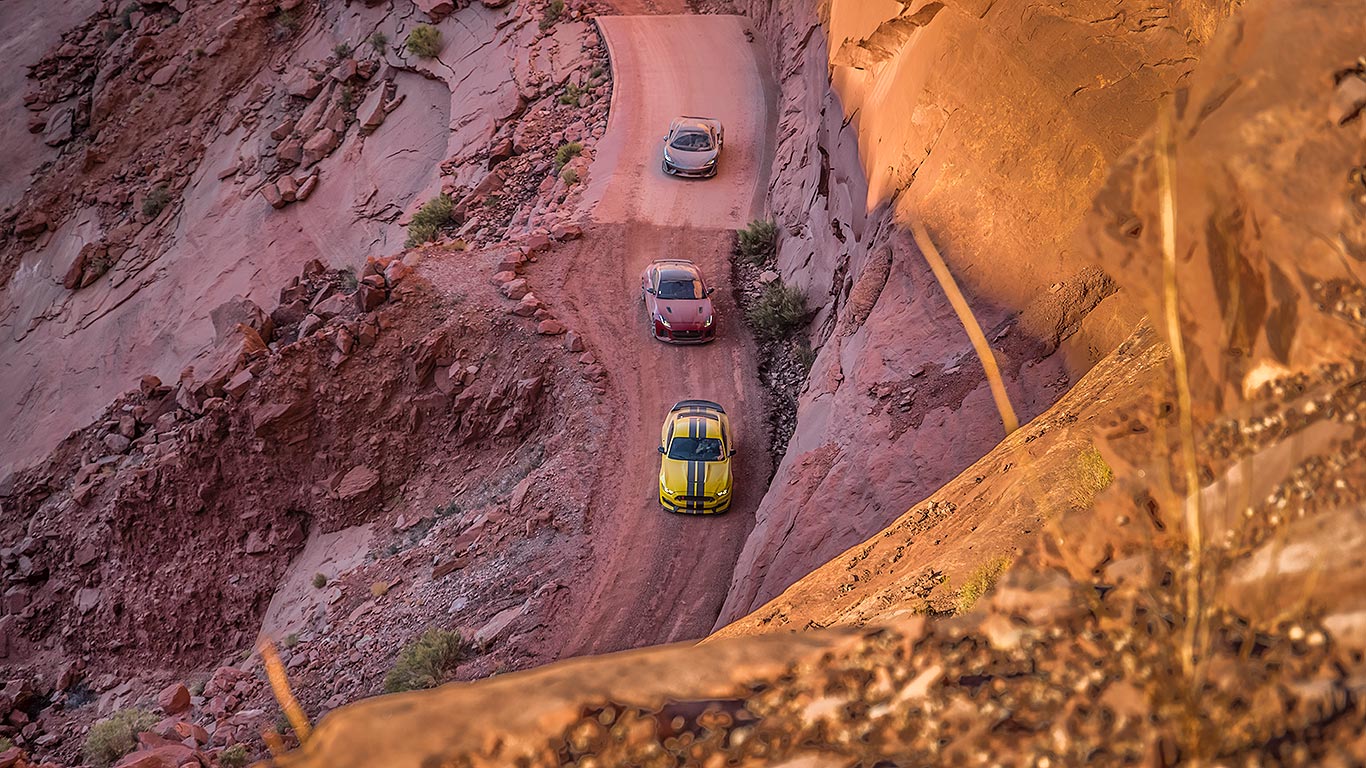 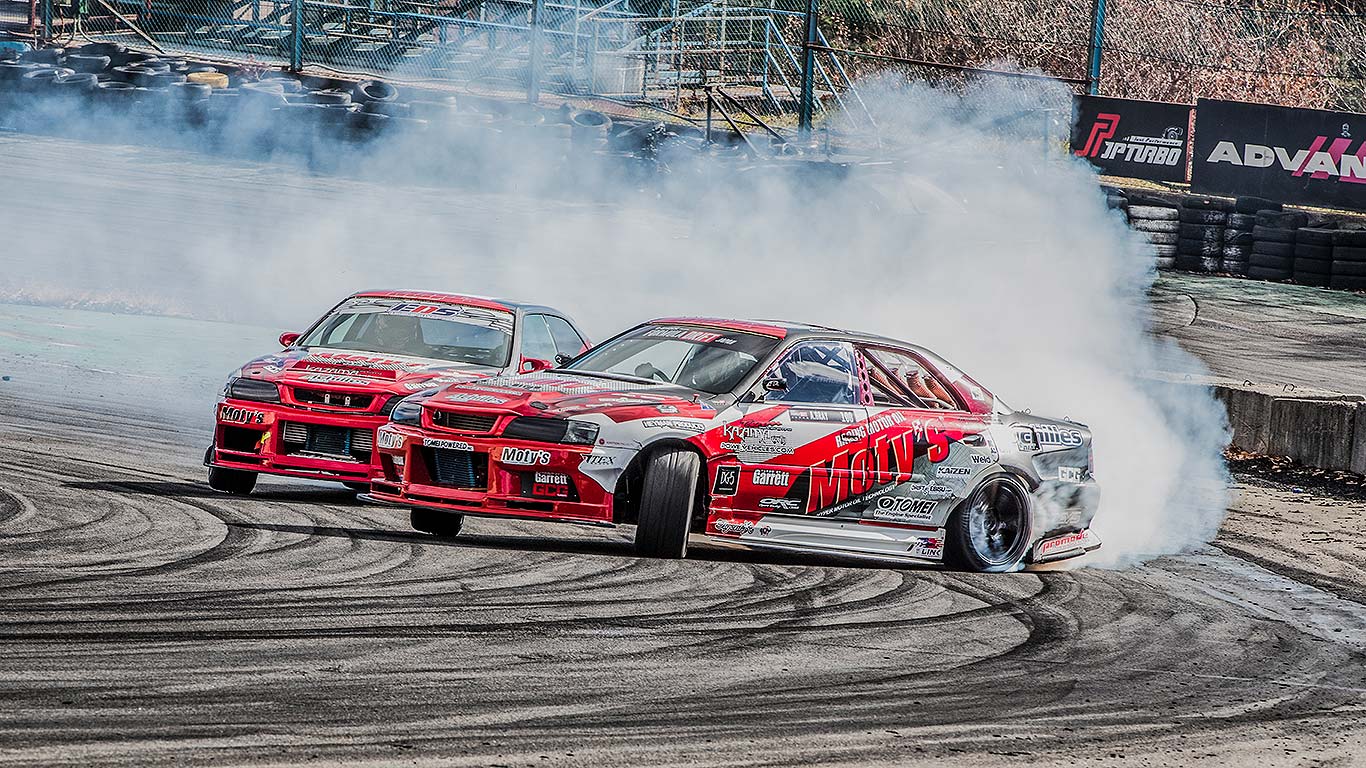 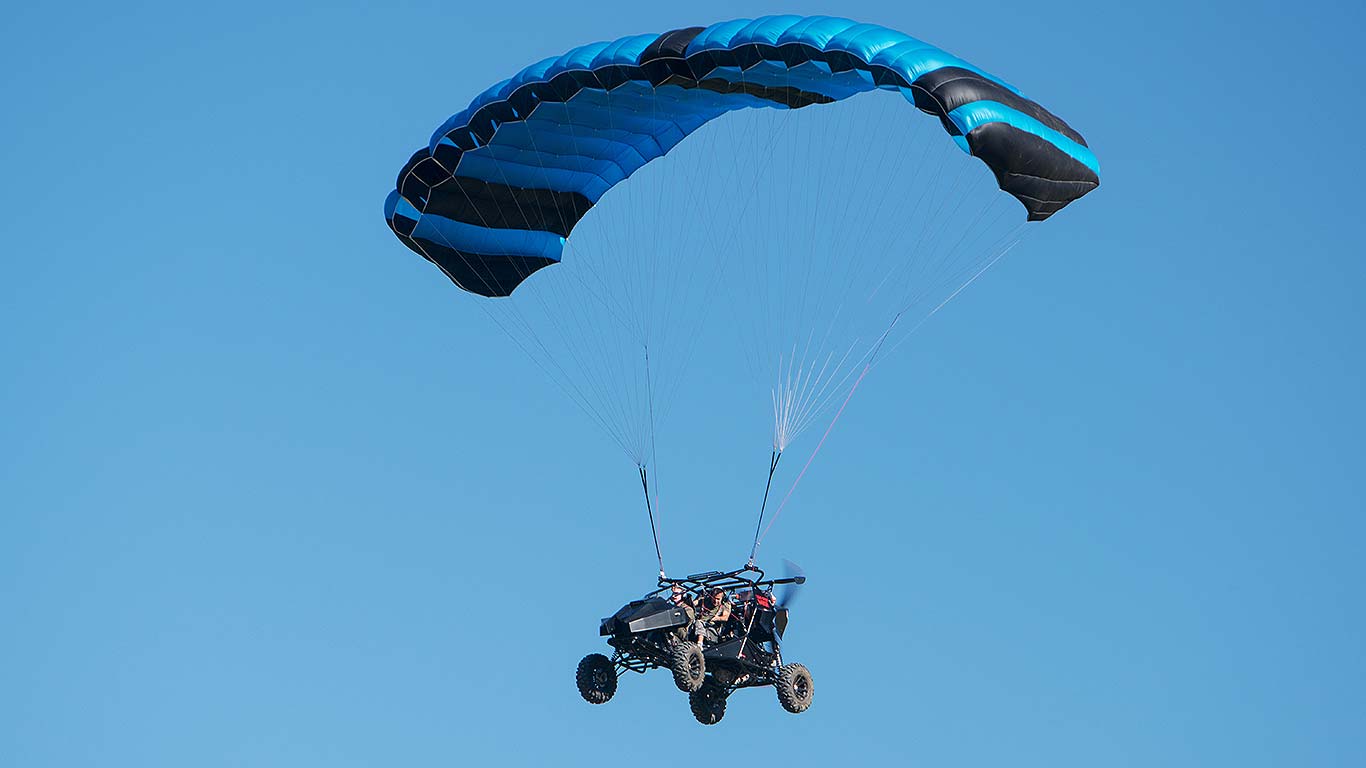 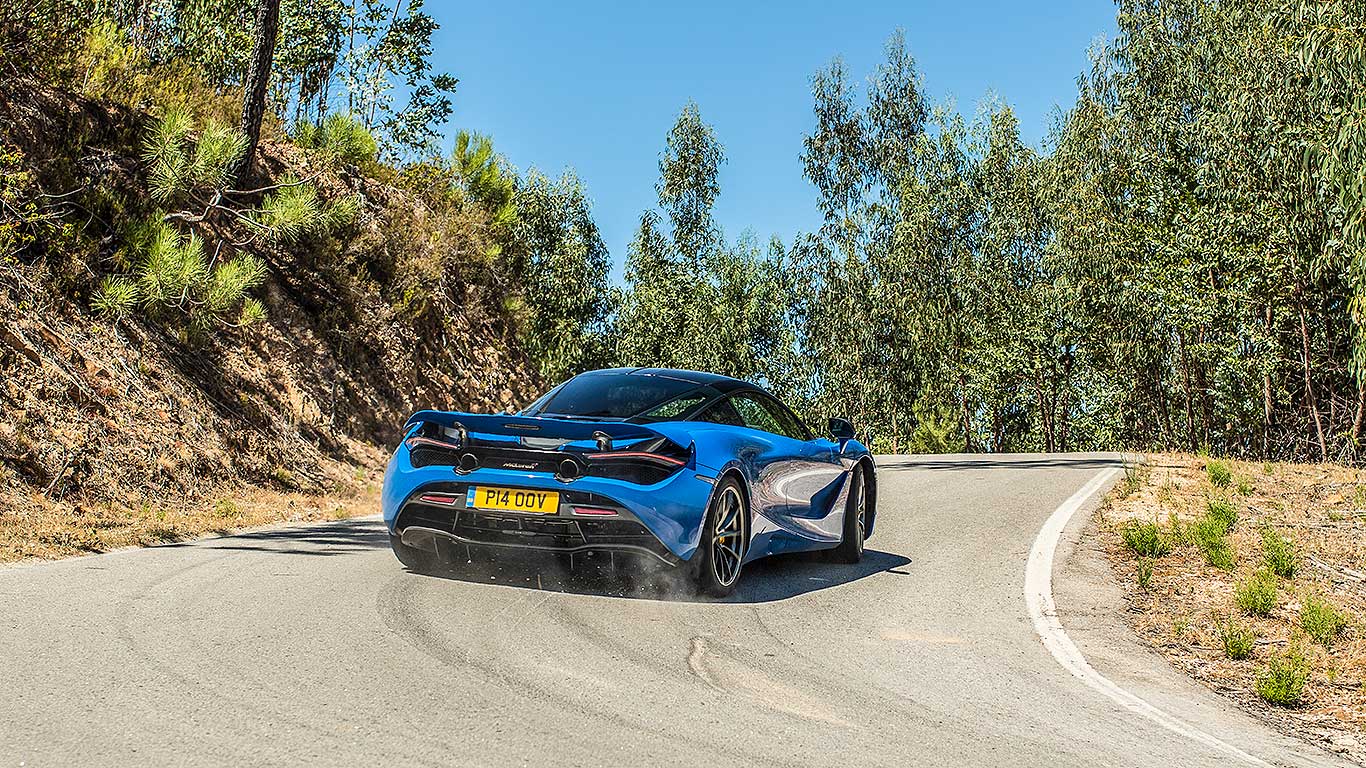 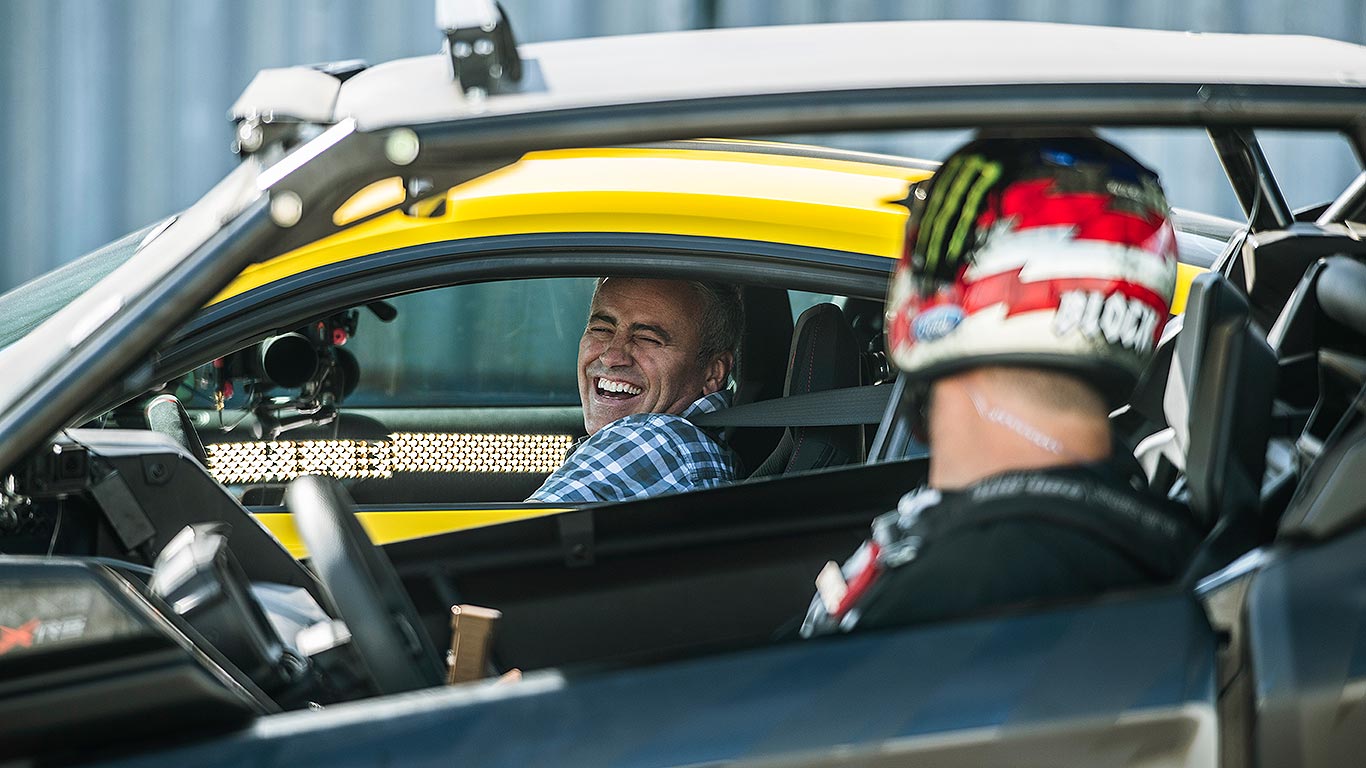 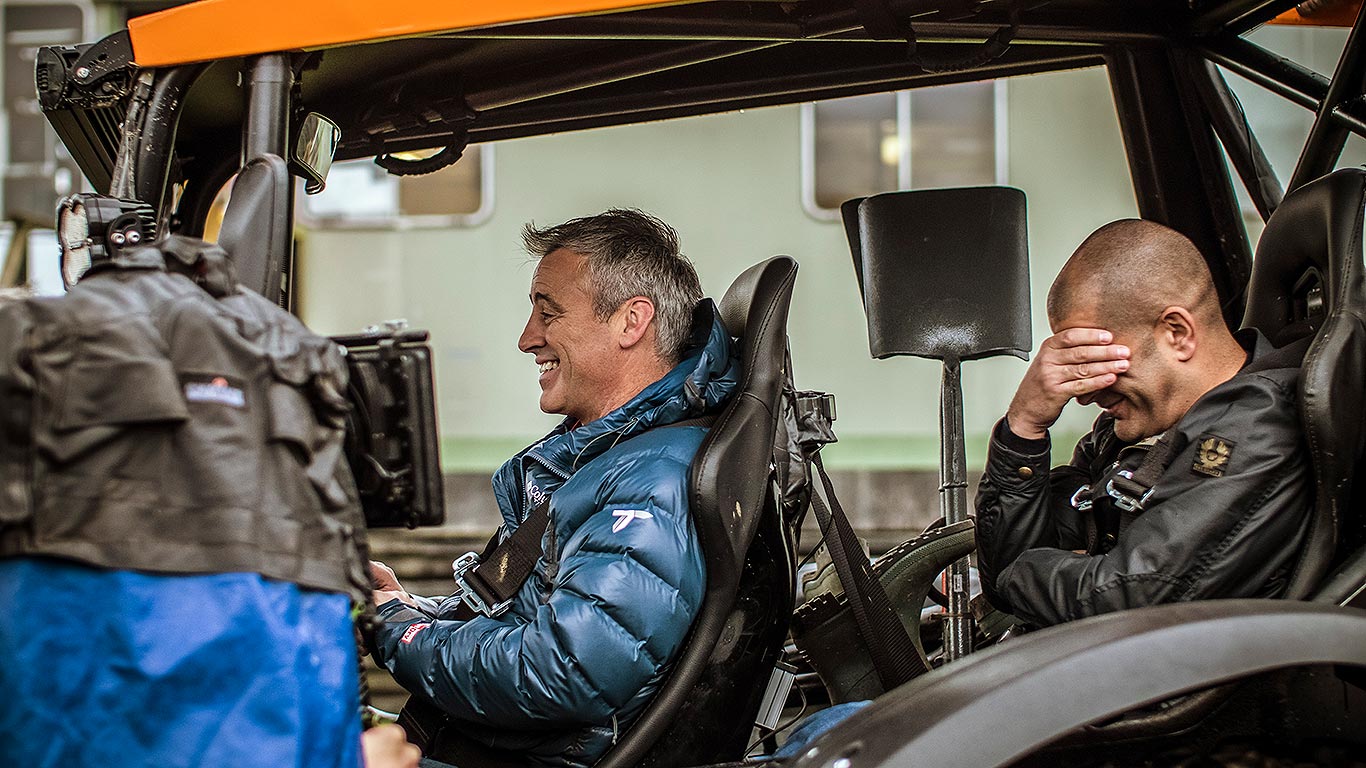 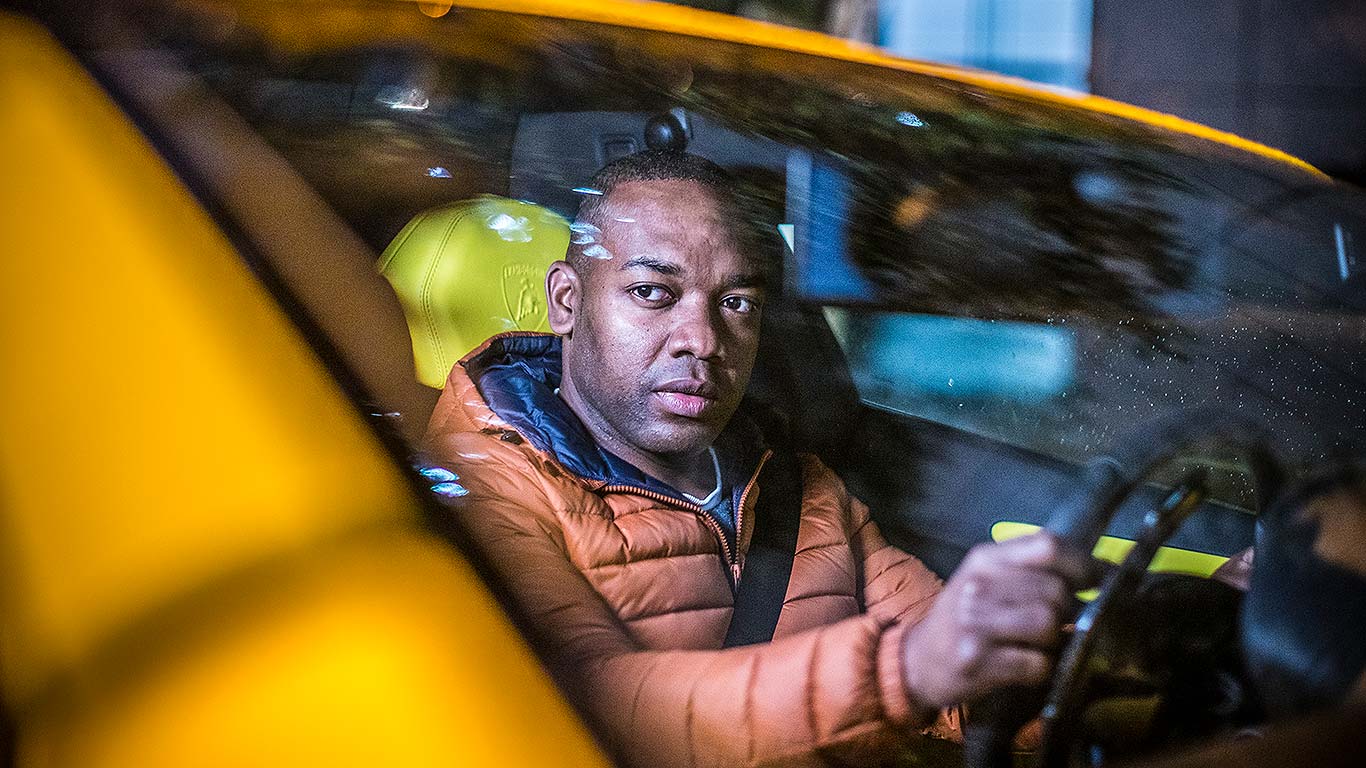 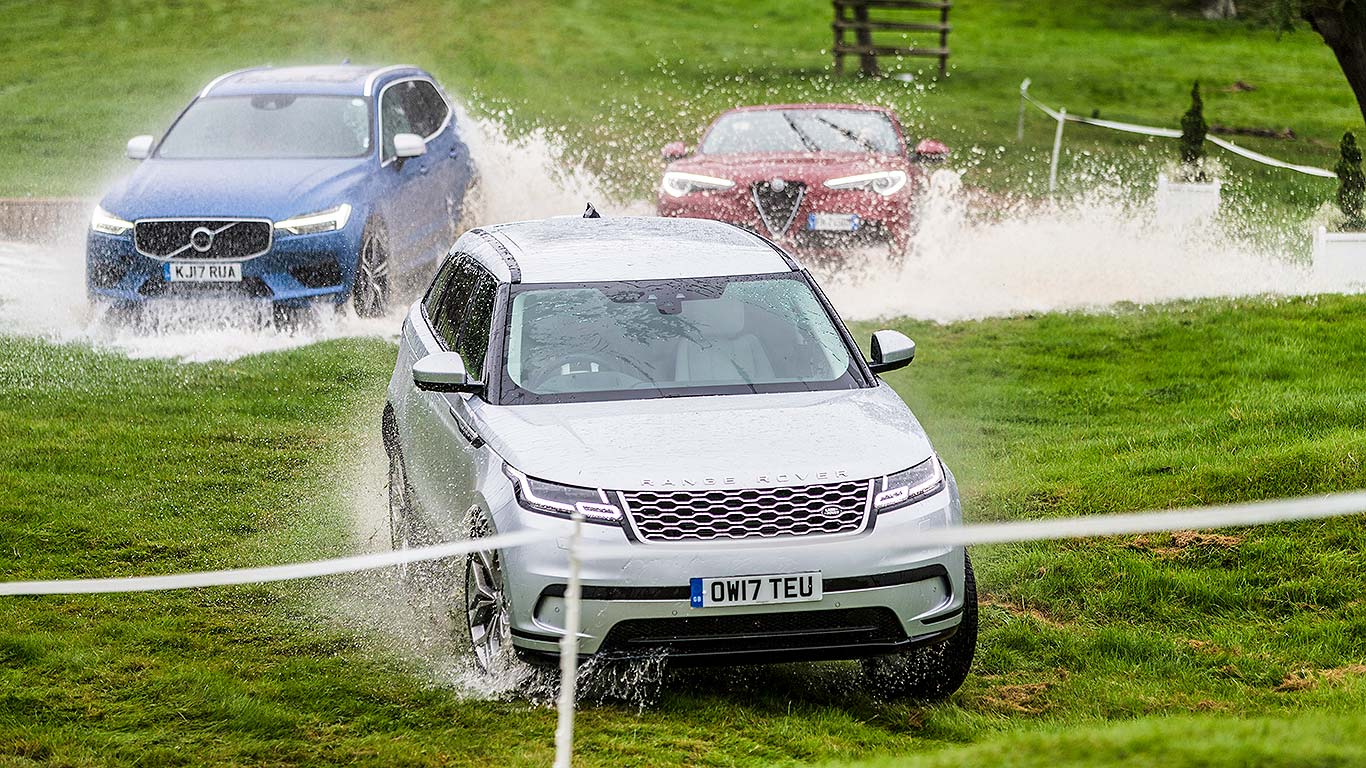 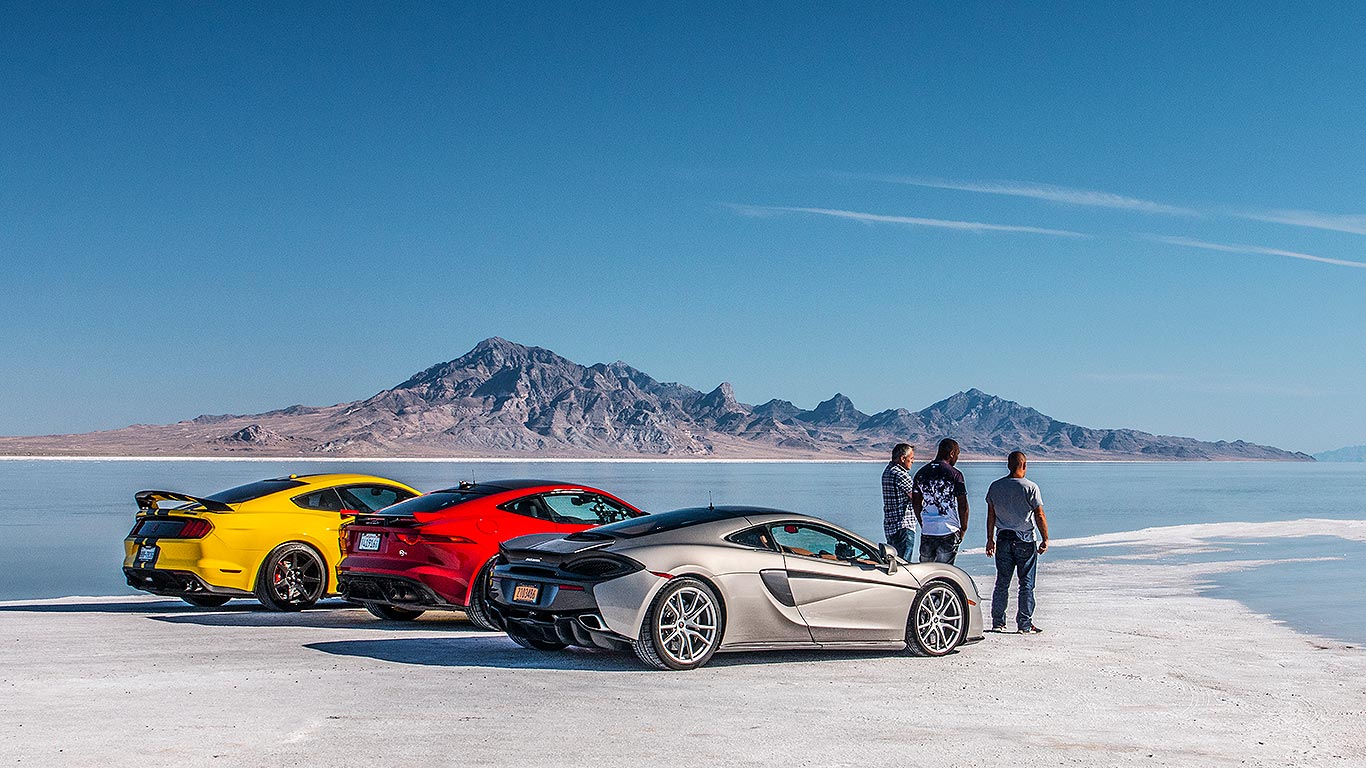