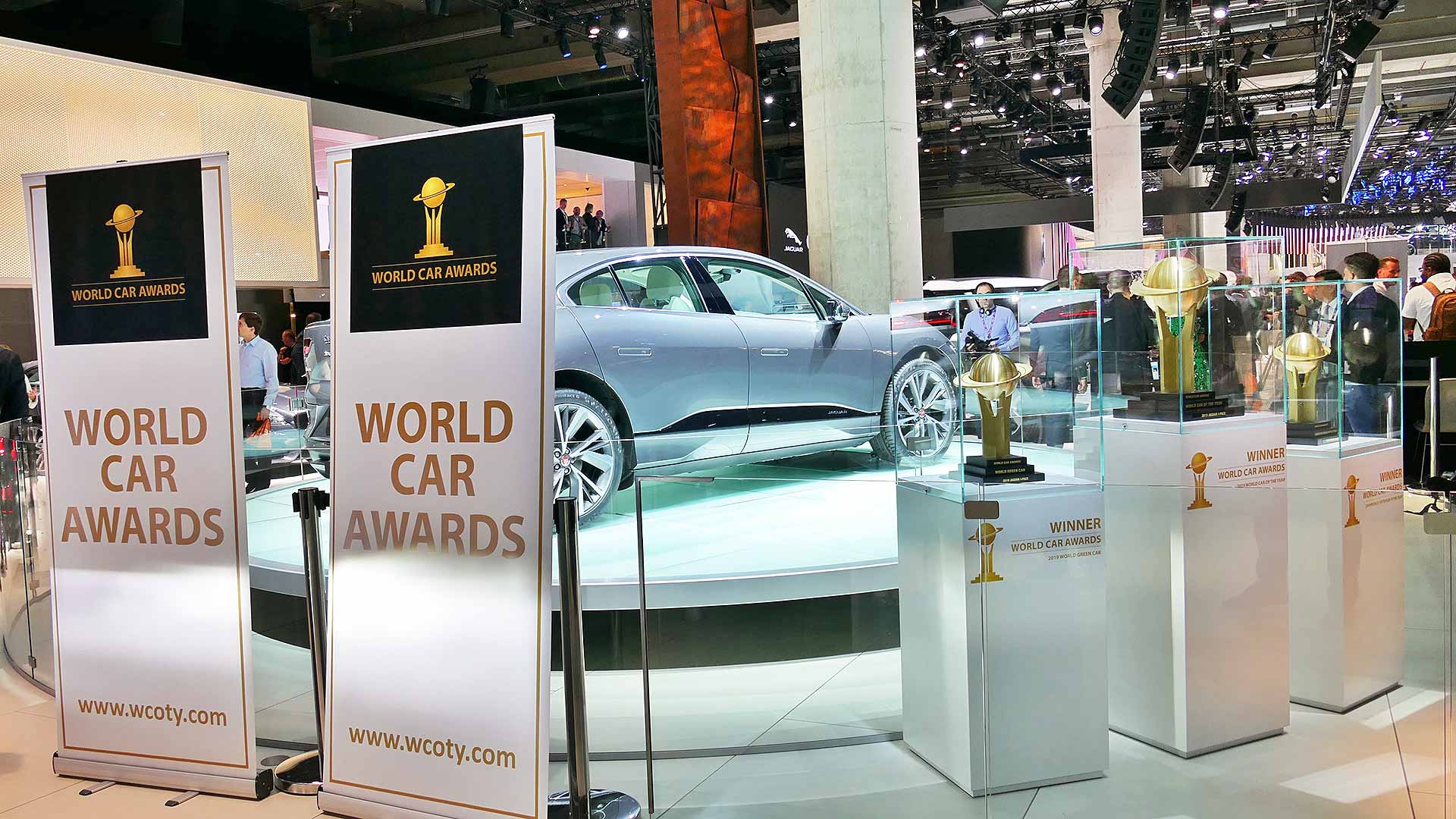 World Car Awards jurors have named the ‘Top Three in the World’ finalists for 2020 – with several brands dominating their categories. 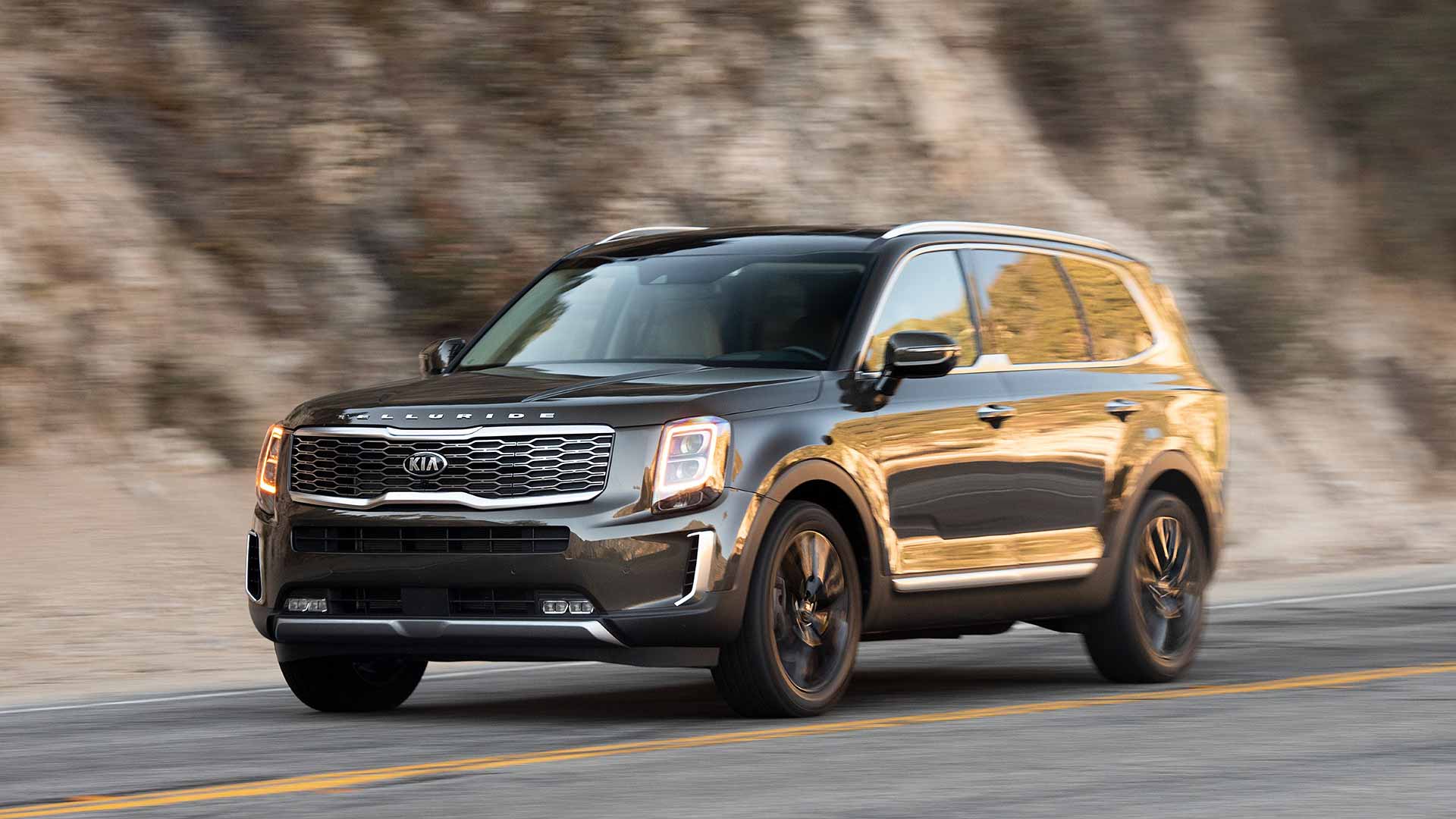 Meanwhile, the prestigious 2020 World Car of the Year award will go to either the Kia Telluride SUV (pictured above), the Mazda CX-30 crossover, or the Mazda3 hatchback.

A total of 86 jurors from around the world named the 15 finalists, in voting overseen by KPMG. 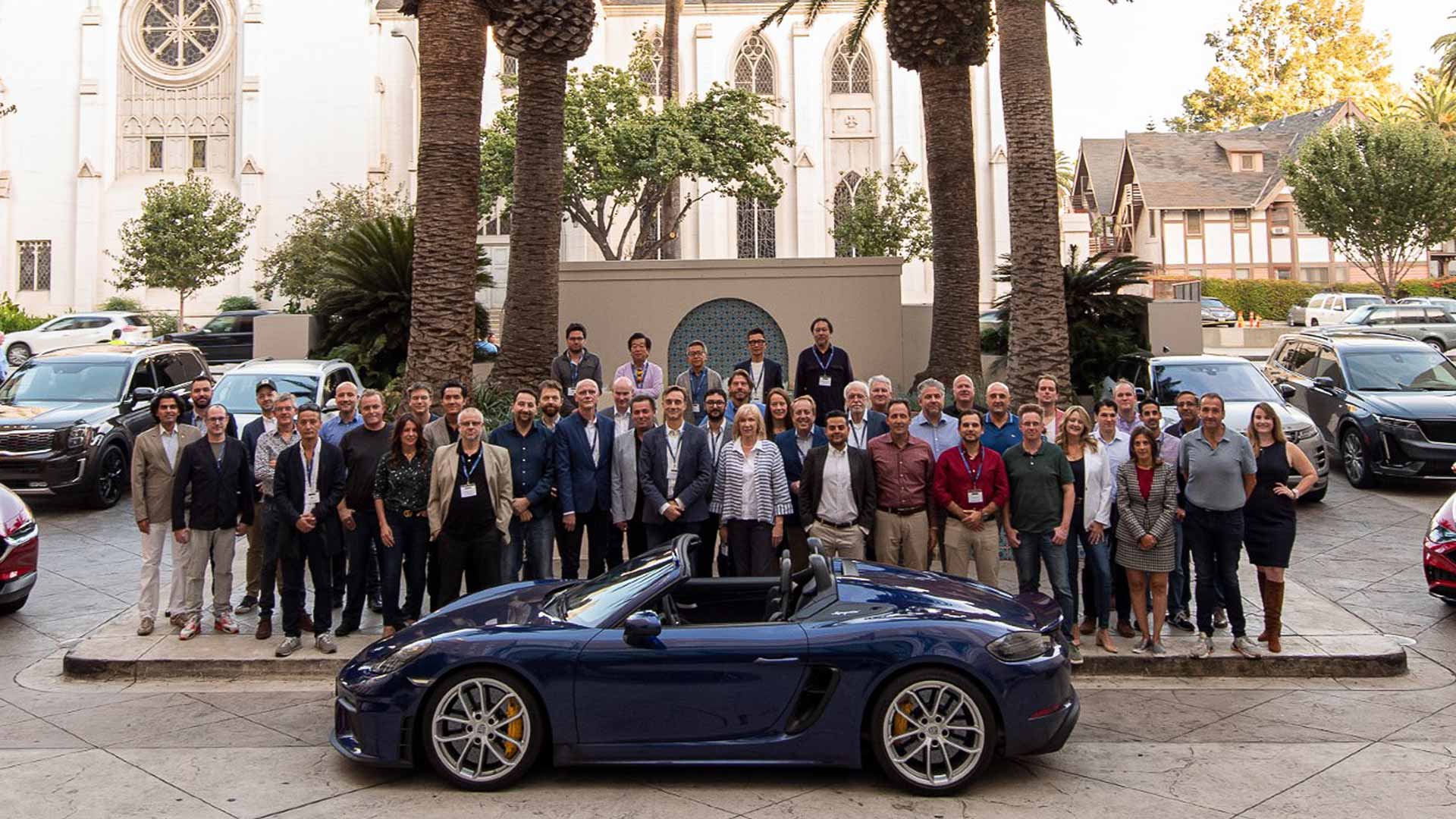 The overall winners in the five awards categories will be named at the 2020 New York International Auto Show in early April.

The reigning World Car of the Year 2019 is the electric Jaguar I-Pace. 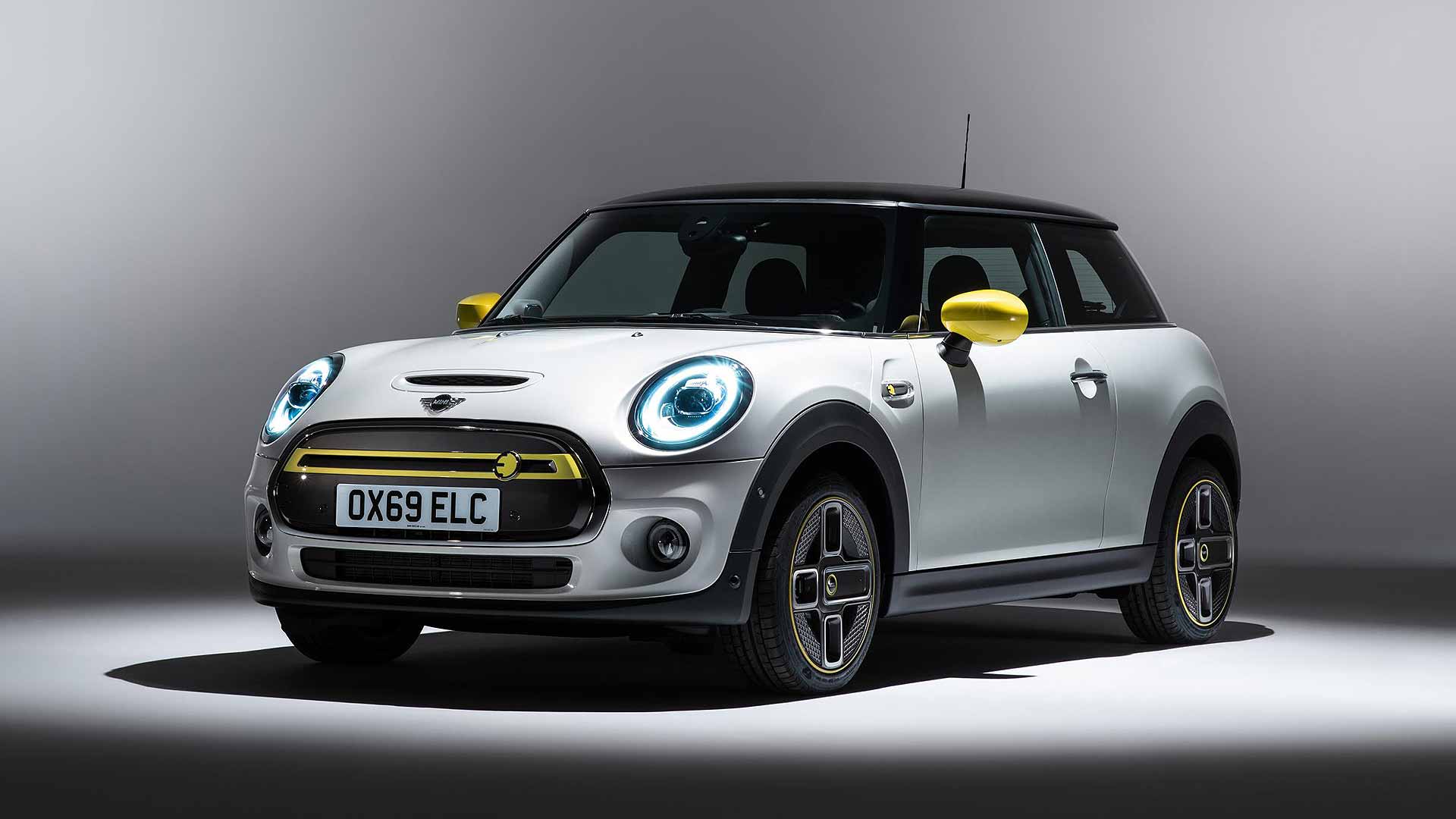 Electric cars again feature heavily in several categories. For the World Urban Car, the zero-emissions Kia Soul EV and Mini Electric (pictured above) go up against the Volkswagen T-Cross.

The all-electric Mercedes-Benz EQC and Porsche Taycan square up to the Porsche 911 in the World Luxury Car category.

Even in the World Performance Car category, the classic Porsche 718 Spyder and Cayman GT4, plus the Porsche 911, line up alongside the electric Porsche Taycan.

The top three World Car Design of the Year contenders are the Mazda3, Peugeot 208 and Porsche Taycan.

All cars must be sold in at least five countries, or at least two continents, making it a genuinely global prize.

Mazda has won the overall World Car Award honour several times, most recently in 2016 with the MX-5.

This year, two takes on family motoring go up against one another – the sportier Mazda3 versus the more practical CX-30.

Kia, however, has never won World Car Awards overall, and 2020 is the first time it has been named as a finalist.

Will this be its year, with the luxurious but good value Telluride? We will find out on Wednesday 8 April…