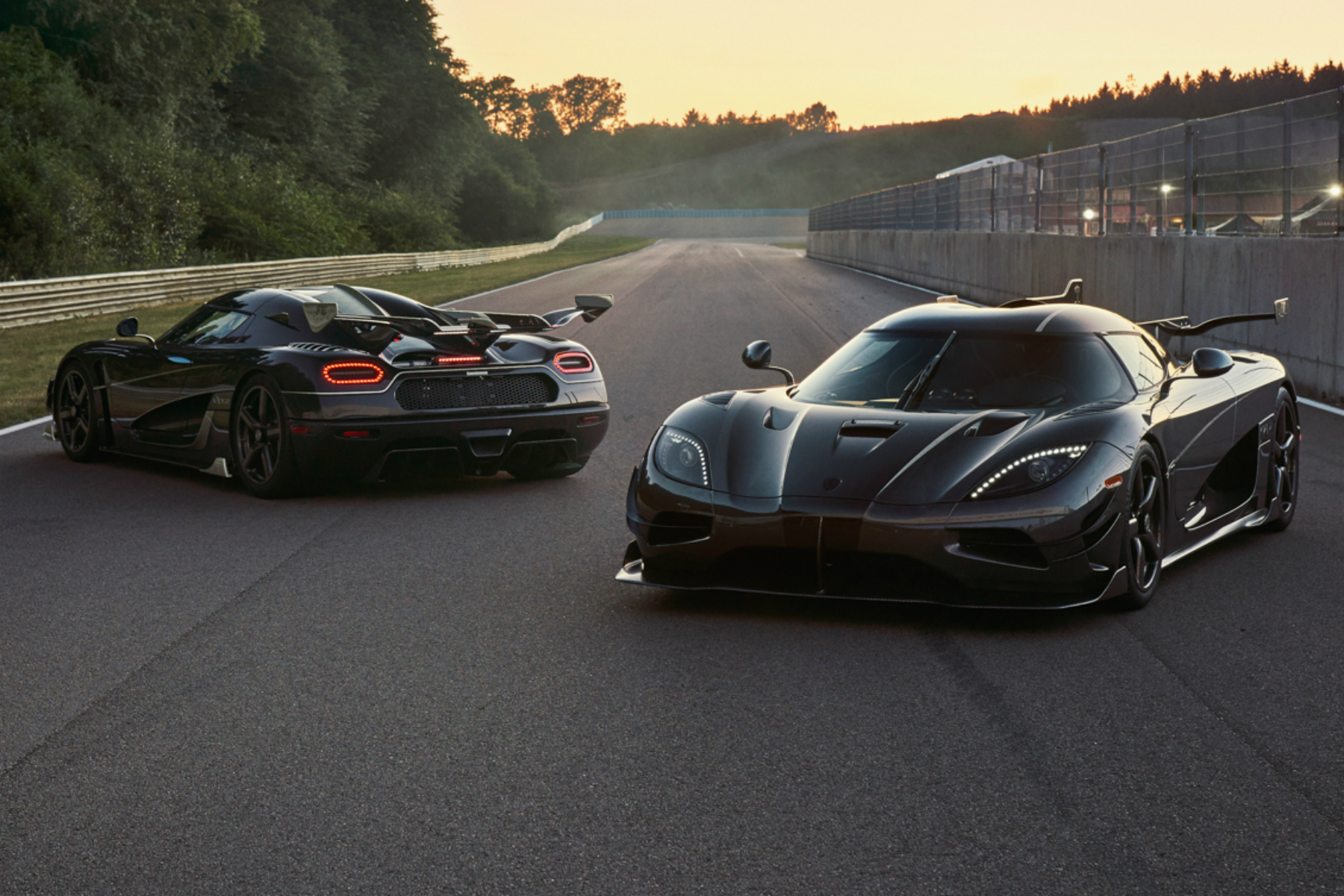 It’s always a slightly sad moment when a long-lived hypercar dies. We’re reminded of when our childhood dream cars passed on – a sign it was time to grow up. The latest to see its final chassis leave the factory is the Agera series of Koenigseggs.

Debuting in 2010 with the familiar silhouette of the CCs that preceded it, the Agera came with twin-turbo power in place of supercharging, 5.0 litres of V8 muscle, more muscular looks and even bigger ambitions.

The Agera enjoyed the spotlight at one point, oddly, for its high-speed safety, with videos circling the internet of a test driver doing full-bore 0-180mph-0 runs while barely touching the wheel. Incidentally, Koenigsegg also kept Bugatti honest by beating its 41-second 0-248mph-0 record, posting a 36-second run.

Regardless of that, the special editions, the acceleration records and everything else, there’s one record that anyone who grew up wanting a McLaren F1 really cares about.

It’s arguably the Agera chassis’ crowning achievement. That incredible 284mph top speed record – with an official average of 277mph both ways – as achieved by an Agera RS late last year. That’s how a hypercar immortalises itself in our book.

So as Agera passes on, with Thor and Vader Final Edition (FE) chassis taking a trundle around in celebration, let’s reflect on how this once-plucky supercar start-up quite possibly built one of the most iconic hypercars ever made. 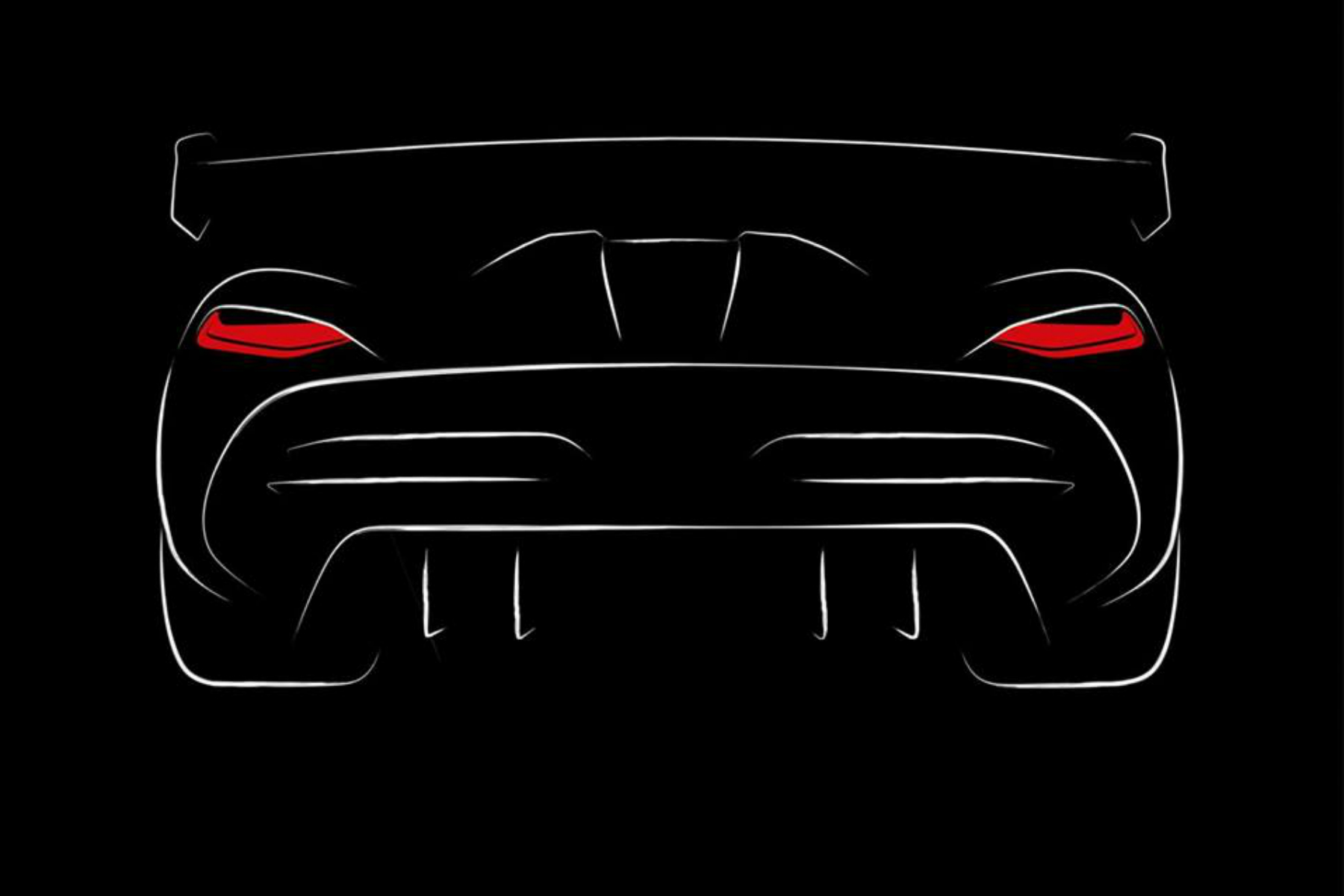 What’s next for Koenigsegg? Well, deliveries of the Regera are ongoing after a healthy development period. The ‘gearless’ machine was mooted by Christien von Koenigsegg as the marque’s vision of a GT car, presumably leaving room for something a little more hardcore.

With the advent of Brabham BT62, McLaren Senna and other such track-honed mega-machinery, will Koenigsegg’s Agera replacement be something aimed more toward lap times rather than outright speed? Time will no-doubt tell.

From the teaser image, it looks like we’re in for something altogether more hardcore right out of the box. On its Instagram page, Koenigsegg said “You know it’ll be epic. You just have to wait a bit to see just how epic it’ll be.”