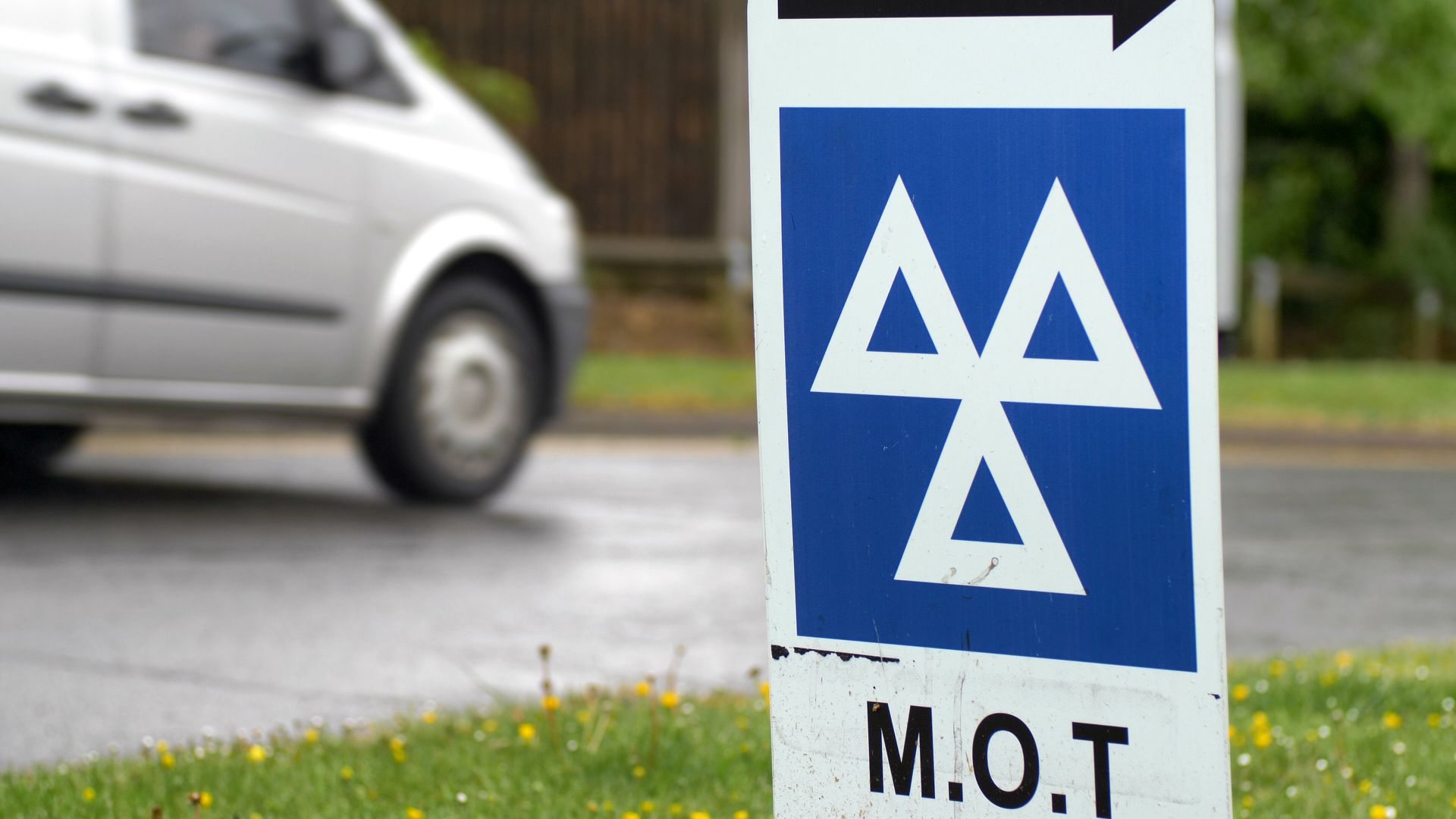 New research reveals that around 11 million UK motorists have let their car’s MOT lapse beyond its expiry date.

The research from Kwik Fit also revealed that one in 10 of those who’d let their MOT lapse had done so repeatedly. And ‘repeatedly’ here means more than six times…

Drivers aged 18-34 are five times more likely to be a repeat offender than those 55 or older, too. 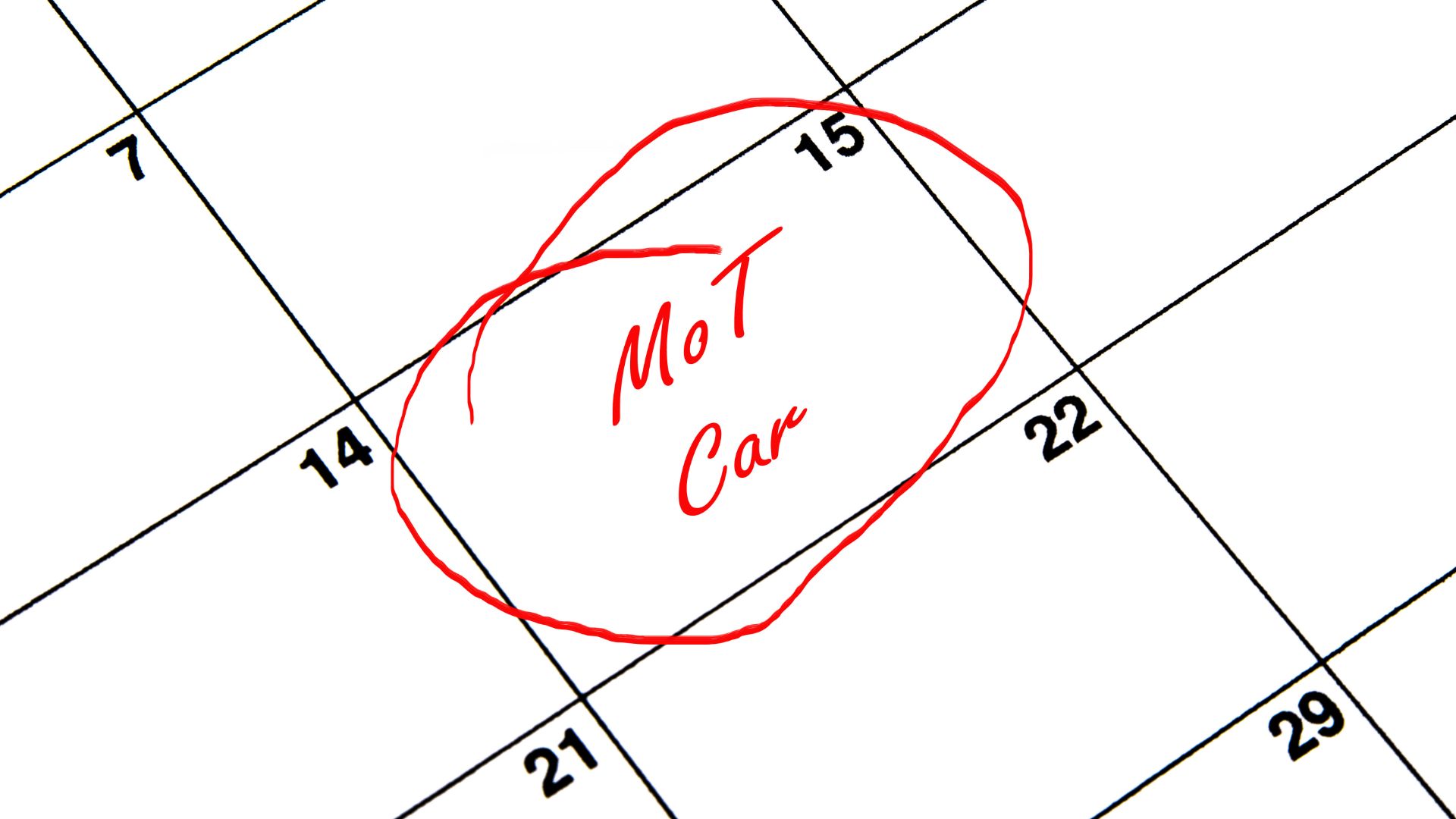 A third of drivers use their car without an MOT for three days or less, which, while illegal, doesn’t sound so bad. More worryingly, the average time cars without a valid MOT are driven in the UK is around two months (66.2 days).

Londoners beat the national average of 29 percent twice over, with 63 percent of drivers in the capital admitting to having let their MOT lapse.

Financial woes are a major reason as well. Around 1.4 million drivers say they can’t afford the work the car would need. Ironically, however, this decision could end up costing you more. Driving without a valid MOT can carry a fine of £1,000, while driving a car considered to be in dangerous condition can land you with a fine of up to £2,500, with three penalty points to boot.

If you’re a repeat offender, like the three percent of drivers that admit to being so, you could find yourself banned from driving. 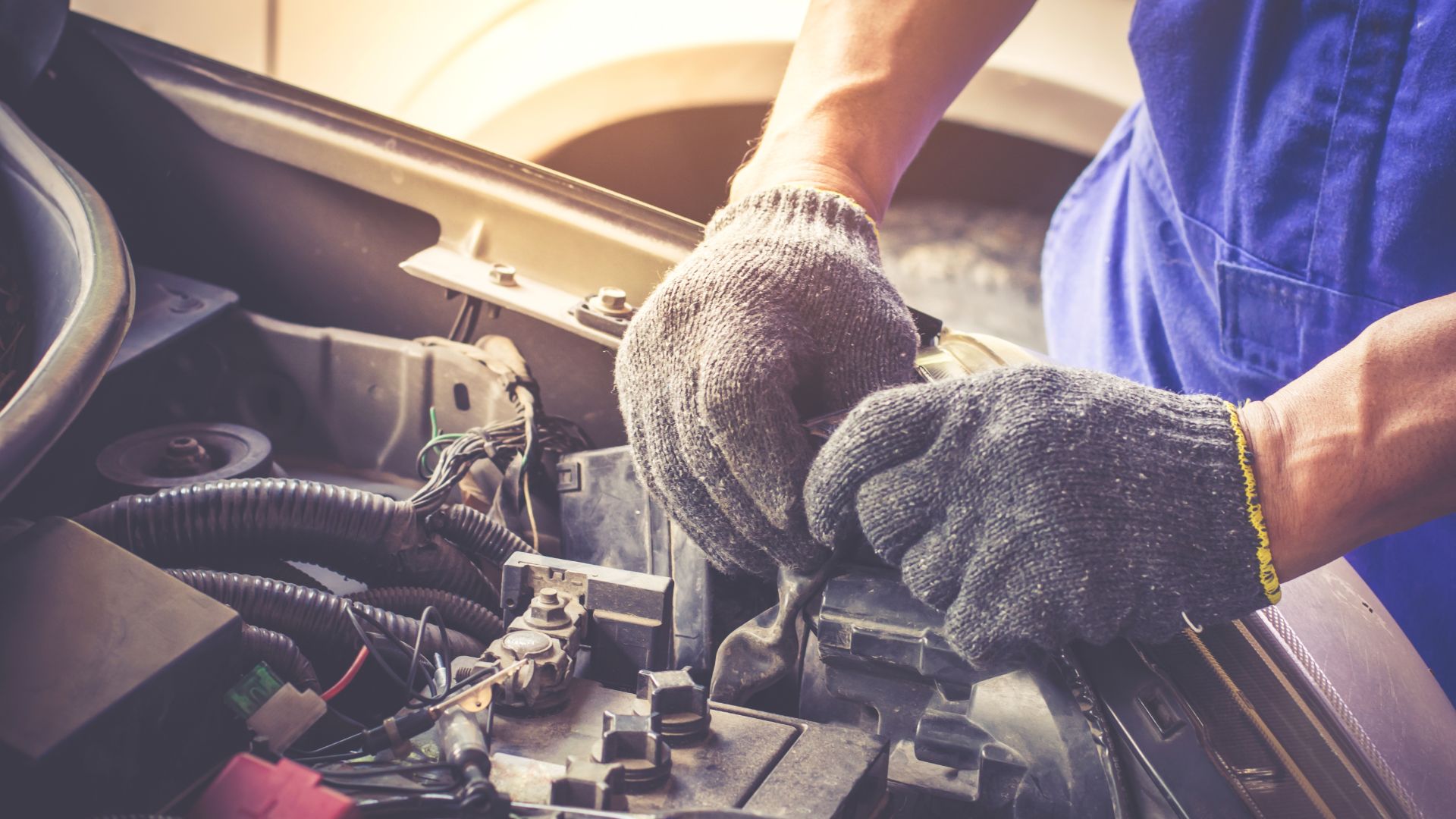 “It is concerning to see that people are knowingly or unwittingly driving a vehicle which could pose a danger to them or other road users,” said Roger Griggs, communications director at Kwik Fit.

“We understand that people have busy lives and MOT dates can slip off the calendar or a ‘to do’ list. We would encourage drivers who don’t have a note of their expiry date to check it and get it marked in the calendar with plenty of time, to avoid any issues.  March is a peak month for MOTs and so drivers should book as far in advance as possible to ensure they don’t end up driving illegally.”

Basic car checks for before an MOT 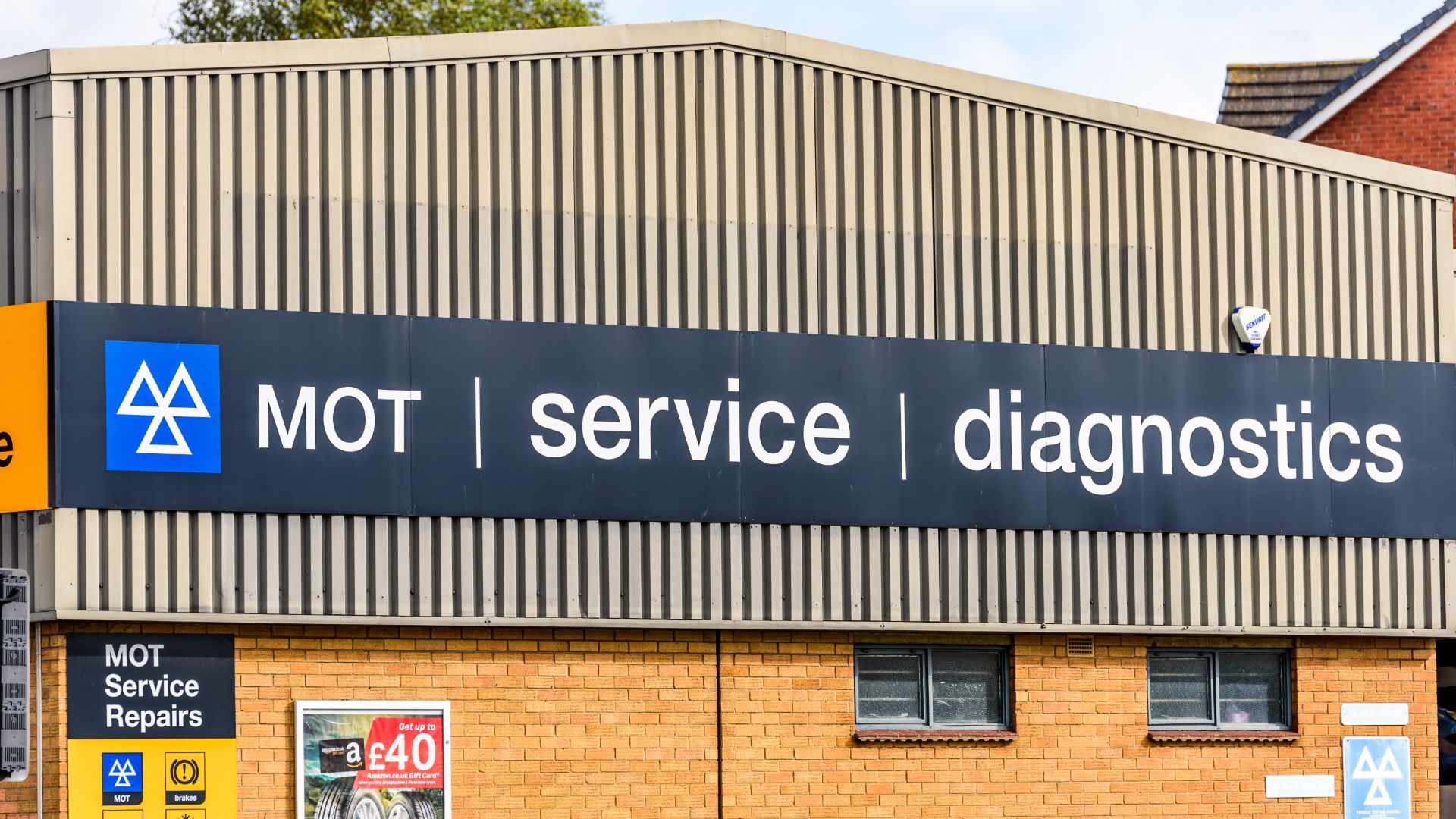 “Many cars fail their MOTs on components which drivers should be very aware of, such as illegal tyre tread or lights not working,” Griggs continued.

“Some simple checks will enable motorists to prepare their car in advance and avoid that dreaded verdict of a fail.  Now that a car’s MOT history is available online for anyone to see, including a prospective buyer, having a consistent series of passes will help show that a vehicle has been well maintained.”