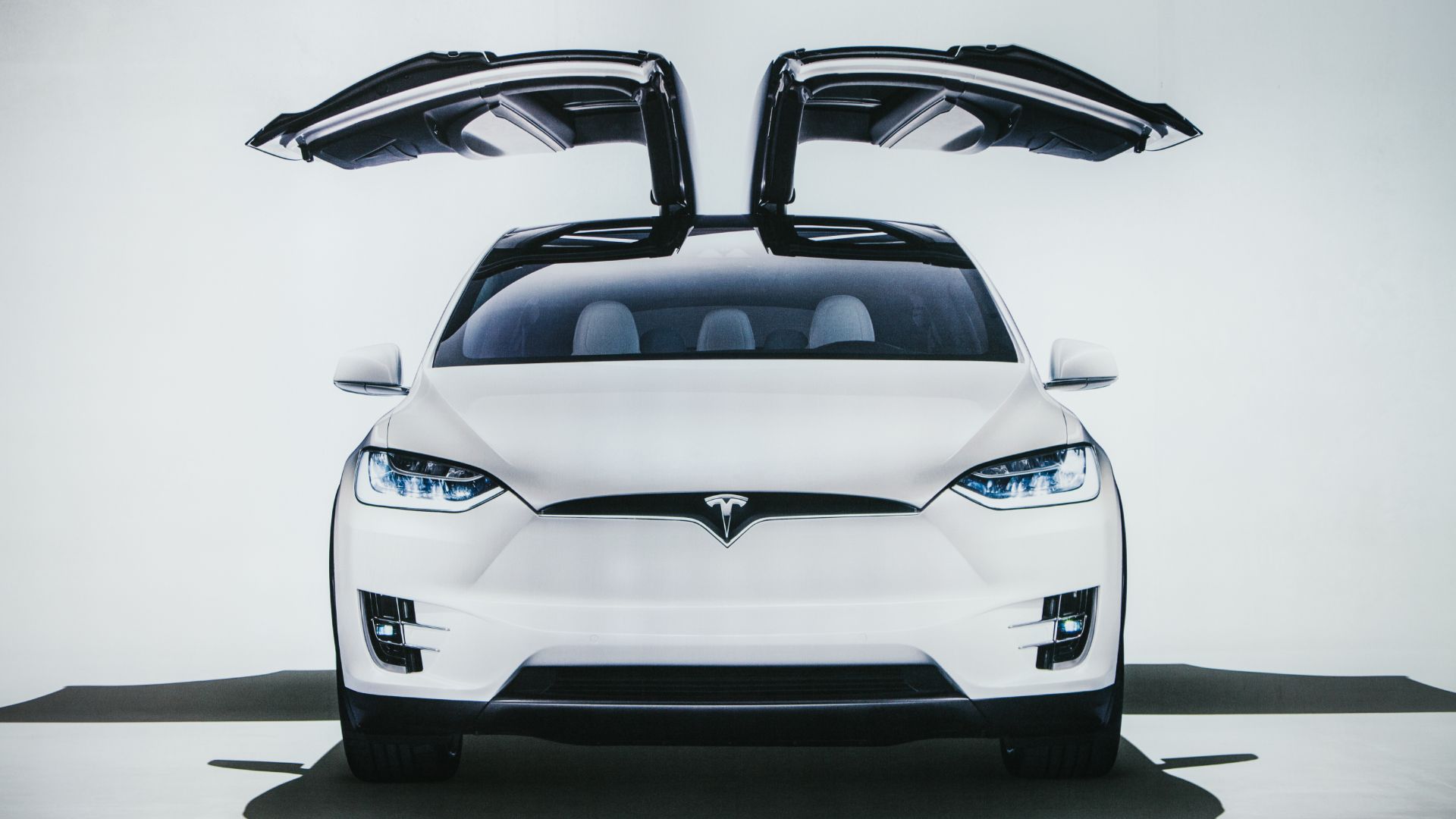 The National Highway Traffic Safety Administration (NHTSA) has announced it will review a request to investigate half a million Tesla vehicles. This comes after numerous reports of unintended acceleration. 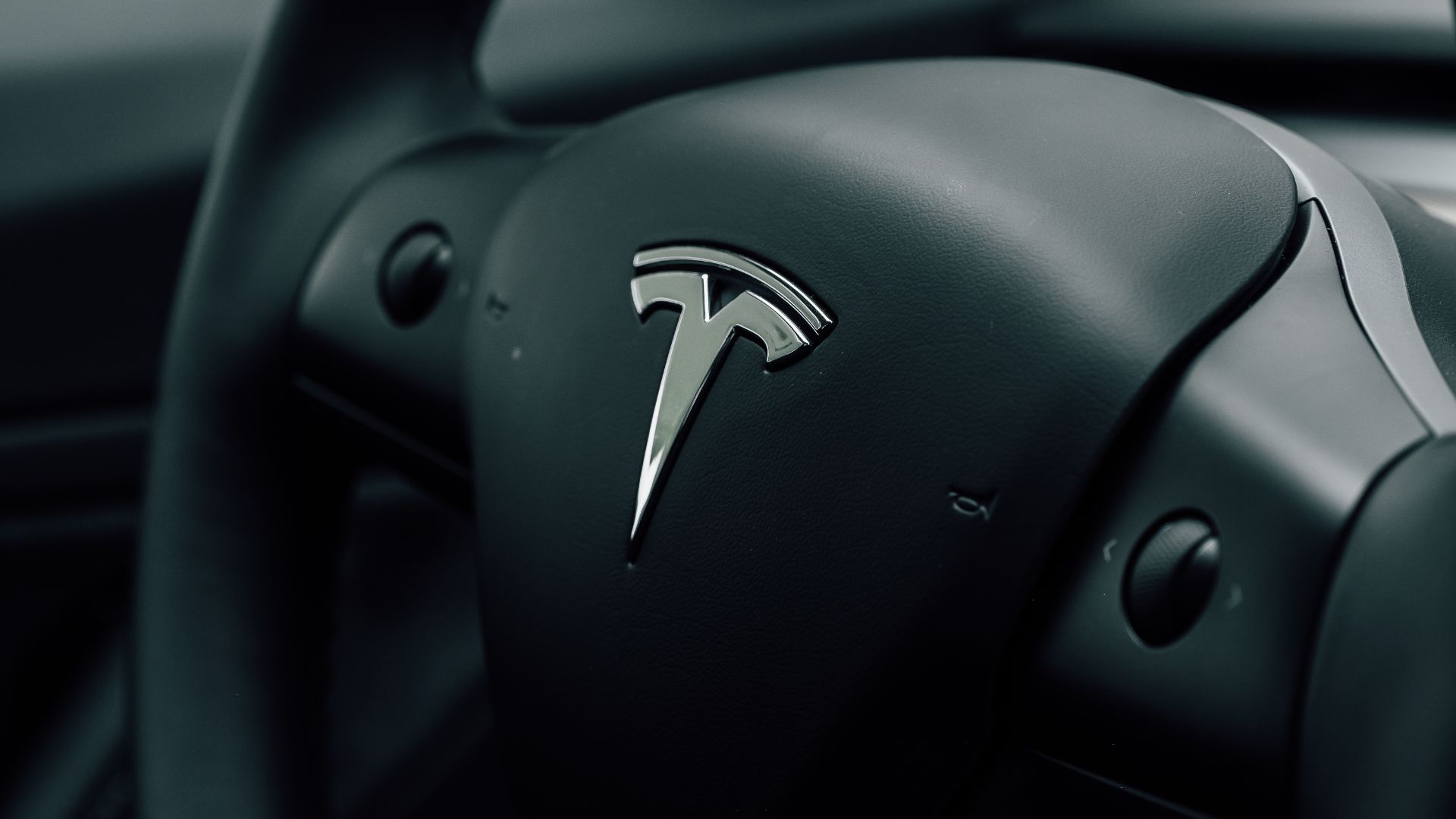 This follows a recent incident with a Model 3 in Indiana, where a car collided with a parked fire engine, killing a passenger. It’s the 14th road incident involving a Tesla that has invoked the NHTSA’s special crash investigation program because the ‘Autopilot’ system was suspected to be in use.

A similar issue affected the Toyota Prius a few years ago with a sticking pedal mechanism causing unintended acceleration. 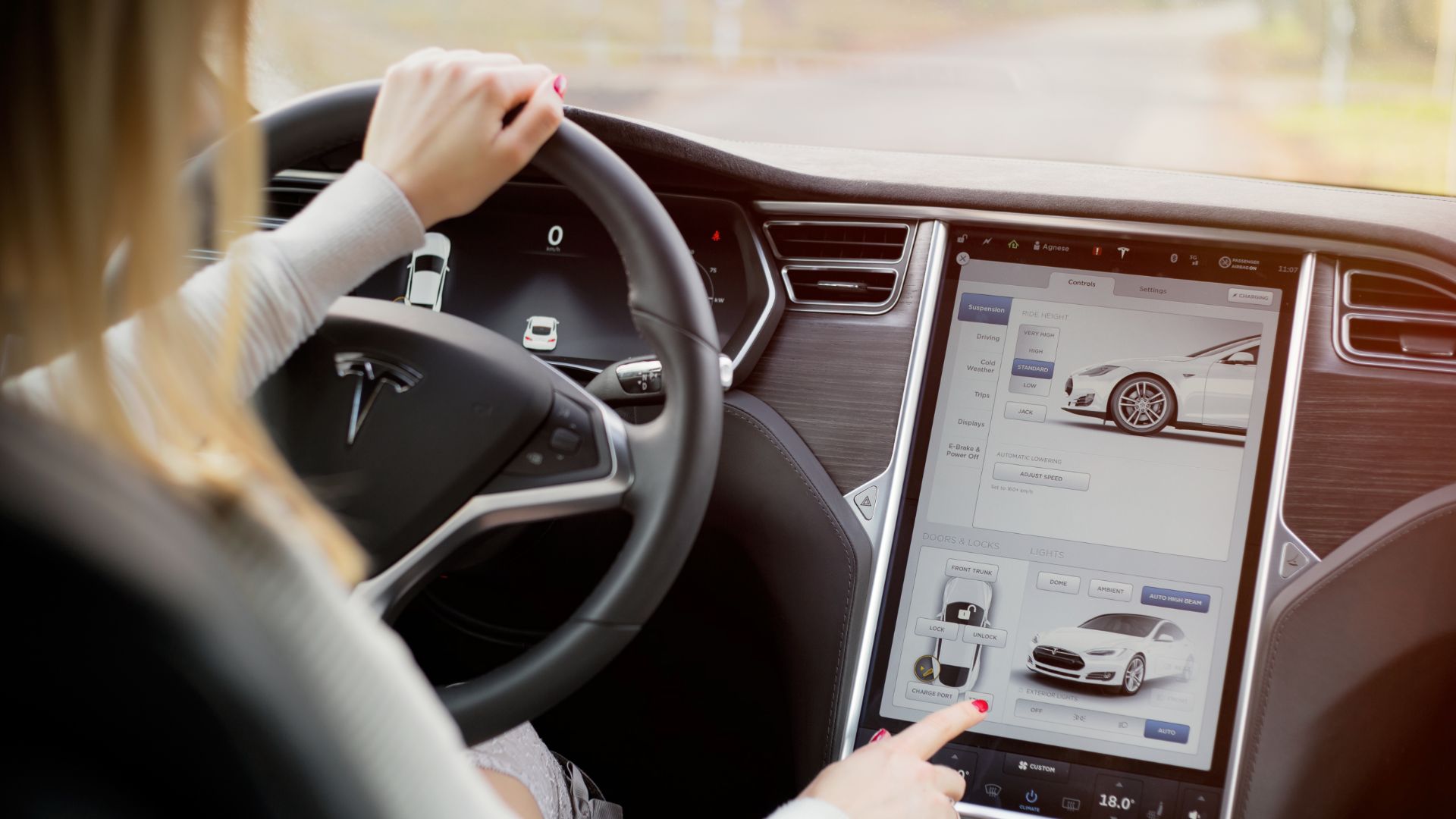 There has been a great deal of debate around whether Tesla’s semi-autonomous driving system ‘Autopilot’ is inappropriately named. Numerous videos have surfaced online of drivers taking the ‘Autopilot’ name quite literally, and not paying adequate attention to the road. In the case of drivers that were filmed sleeping, that’s not paying any attention.

Aside from the autopilot and acceleration issues, Tesla also had some unwanted attention from the NHTSA over fires. In October, it was announced the company would be reviewed over whether 2,000 of its cars should have been recalled over a fire risk, instead of rolling out a software update.