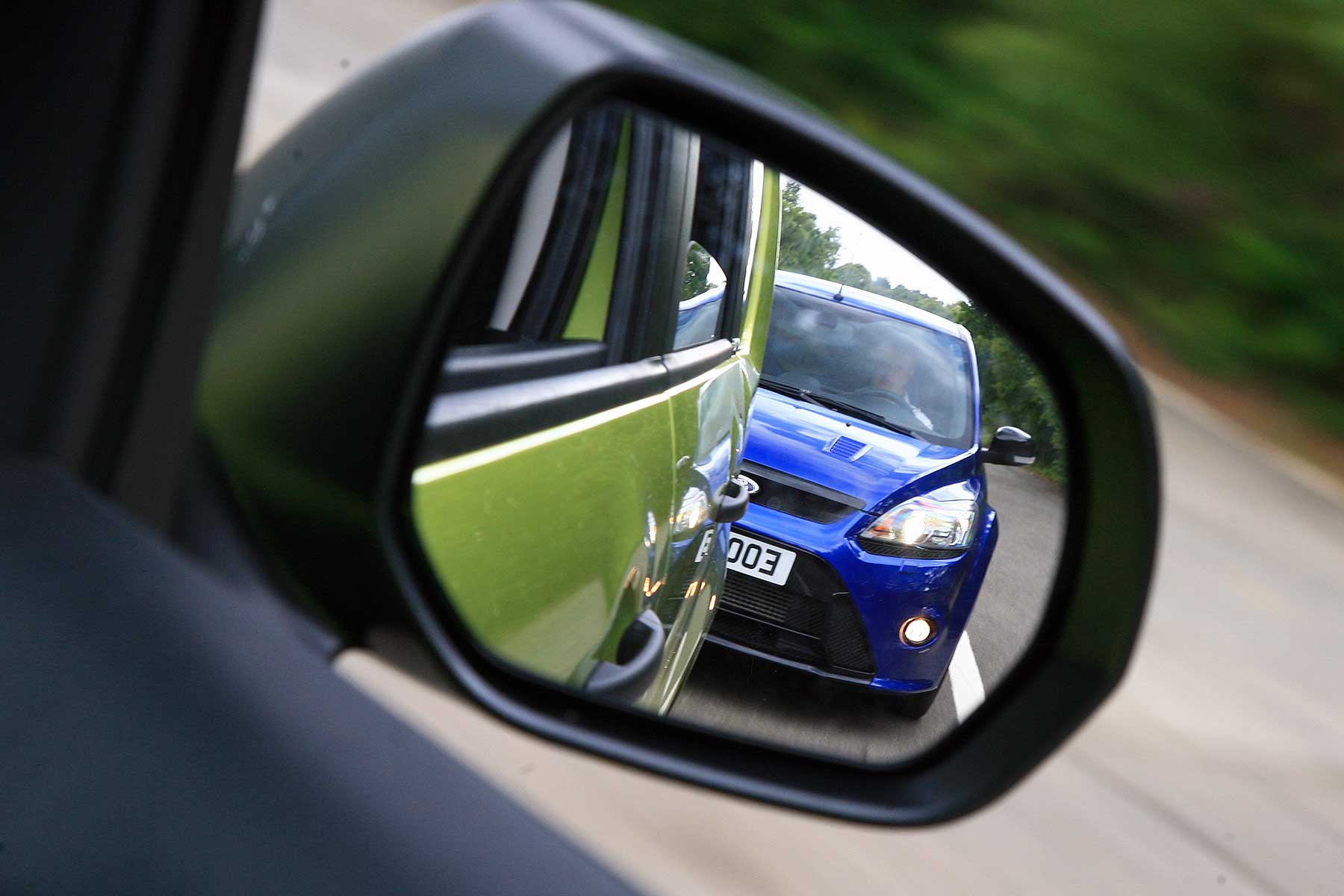 Motorists have voted tailgating their most-hated irritation in other road users – but Highways England has revealed new figures that show it’s more than just irritating, it’s actually injuring and even killing people.

Tailgating – driving too close to the vehicle in front – is responsible for one in eight casualties on the road. This equates to more than 100 people who are killed or seriously injured as a result each year.

What’s even more frustrating to safety campaigners is that it’s often not intentional. Only rarely is tailgating deliberate – often, drivers are doing it without even realising. 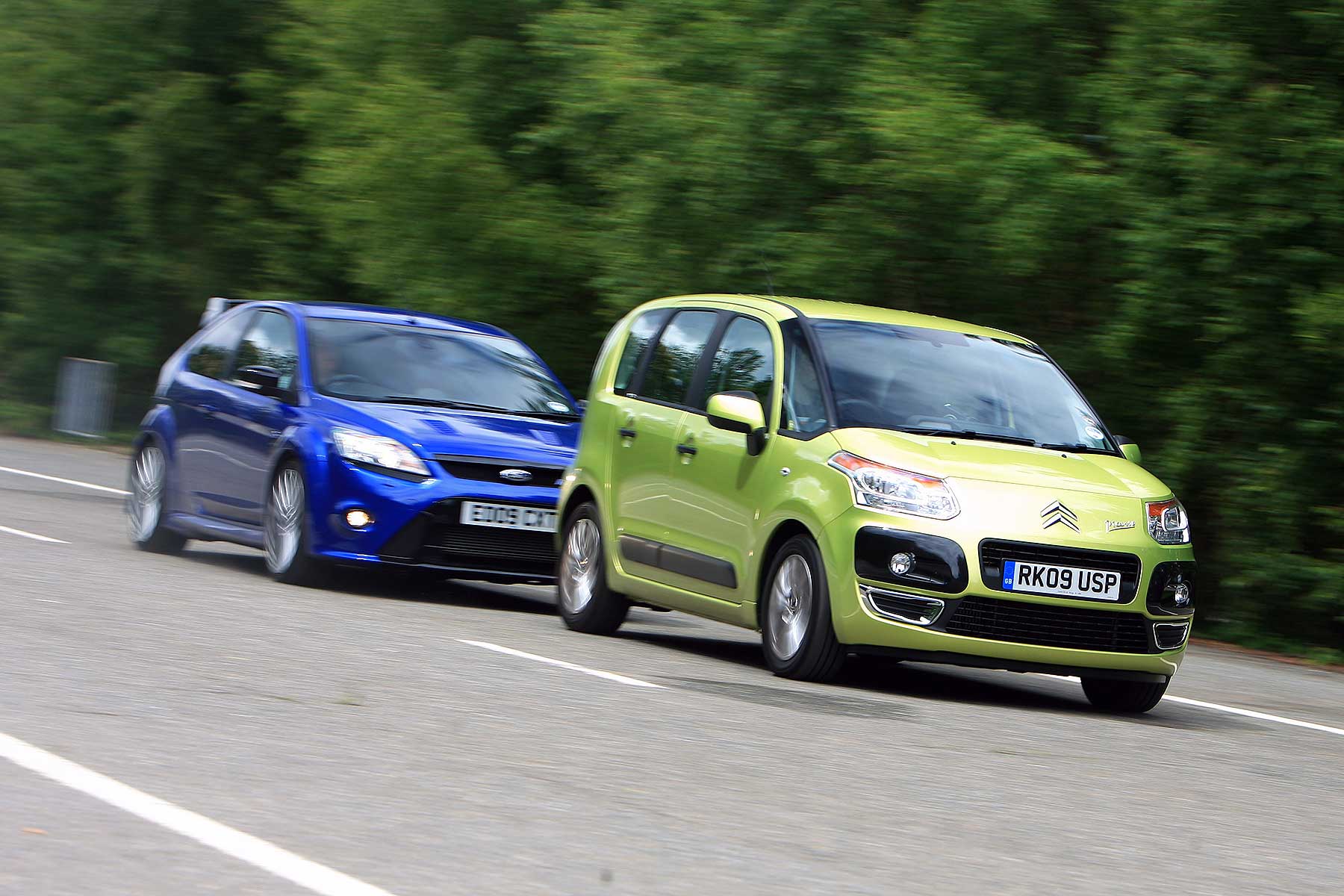 The tailgating driver thus has no idea they’re inciting surprise, anger, contempt and a raised heart rate for the driver in front. But that’s what in-car research using a brace of driver monitors recently revealed.

To help people understand how dangerous and anti-social tailgating is, Highways England is running a new safety campaign, based around a memorable hook: Space Invaders.

Yes, just like the retro video game. Watch the video below for a blast from the past as well as an important safety lesson. 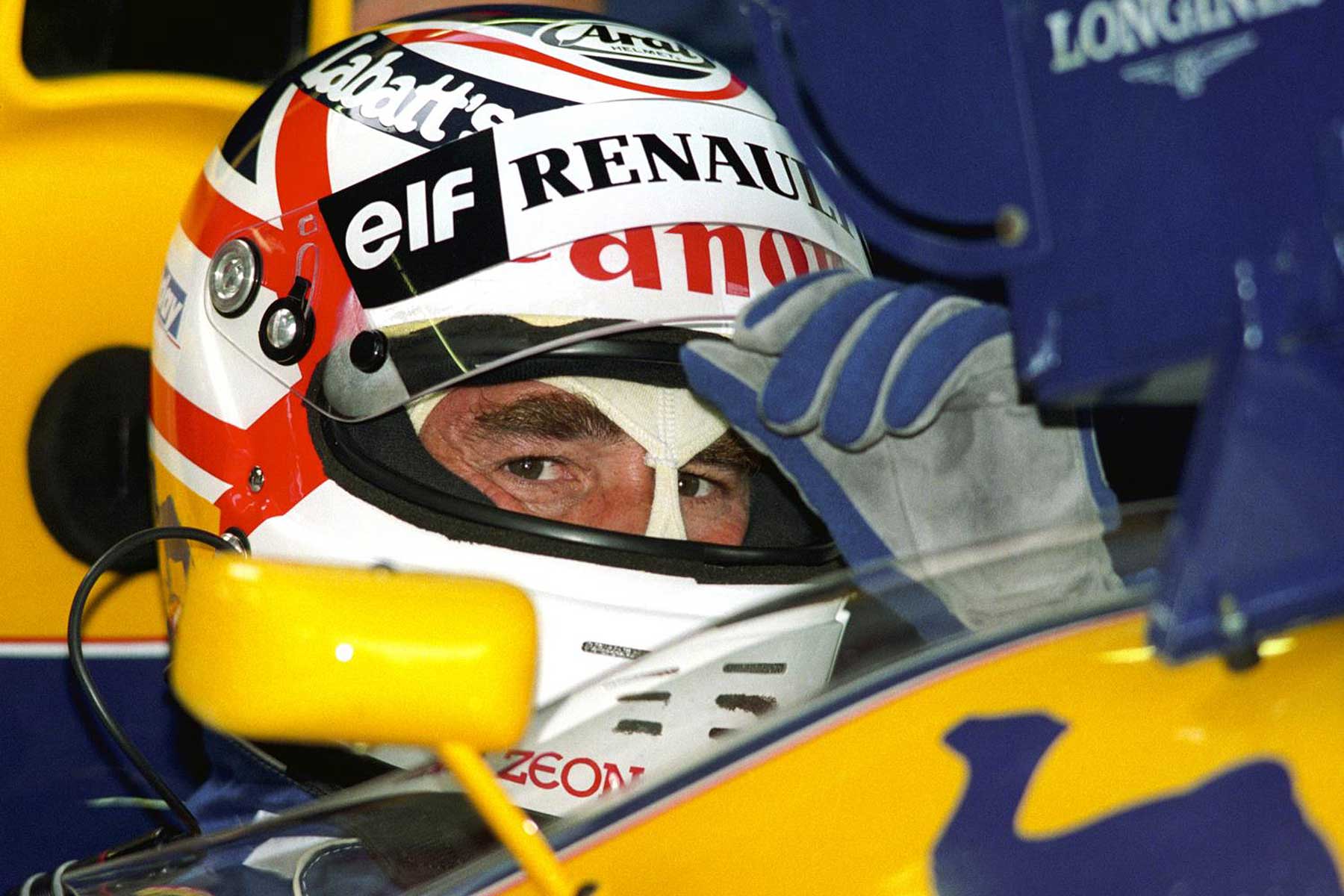 The 1992 Formula One World Champion, Nigel Mansell, is helping the campaign. “Tailgating is a driving habit I utterly deplore,” he said. “Not only is it aggressive and intimidating, but it can lead to a crash with a tragic outcome.

“There is absolutely no upside to it – you will not get to your destination faster, you are not a skilled driver for doing it, and you are putting so many innocent people at risk.”

The risks of tailgating are clear, said Highways England head of road safety, Richard Leonard. “If you get too close to the car in front, you won’t be able to react and stop in time if they suddenly brake.

“Tailgating makes the driver in front feel targeted and victimised, distracting their attention from the road ahead and making them more likely to make a mistake.”

Are you a tailgater?

How can you tell if you’re doing it? Look to the Highway Code: remember the two-second rule – and this gap to the car in front should be doubled on wet roads.

And if you’re being tailgated? Don’t speed up, slow down or stare in the rear-view mirror, says Highways England. Simply try to drive normally, signal in plenty of time – and, if they’re really aggressive and keen to get past, let them overtake as quickly as possible.

Stopping people tailgating may even help improve traffic, adds Thatcham Research, another backer of the campaign.

Not only is it a leading cause of accidents, said director of research Matthew Avery, but it intimidates others and creates ‘phantom’ traffic jams via the ripple effect of sharp braking.

“It is one of the most dangerous driver behaviours seen on UK roads.”