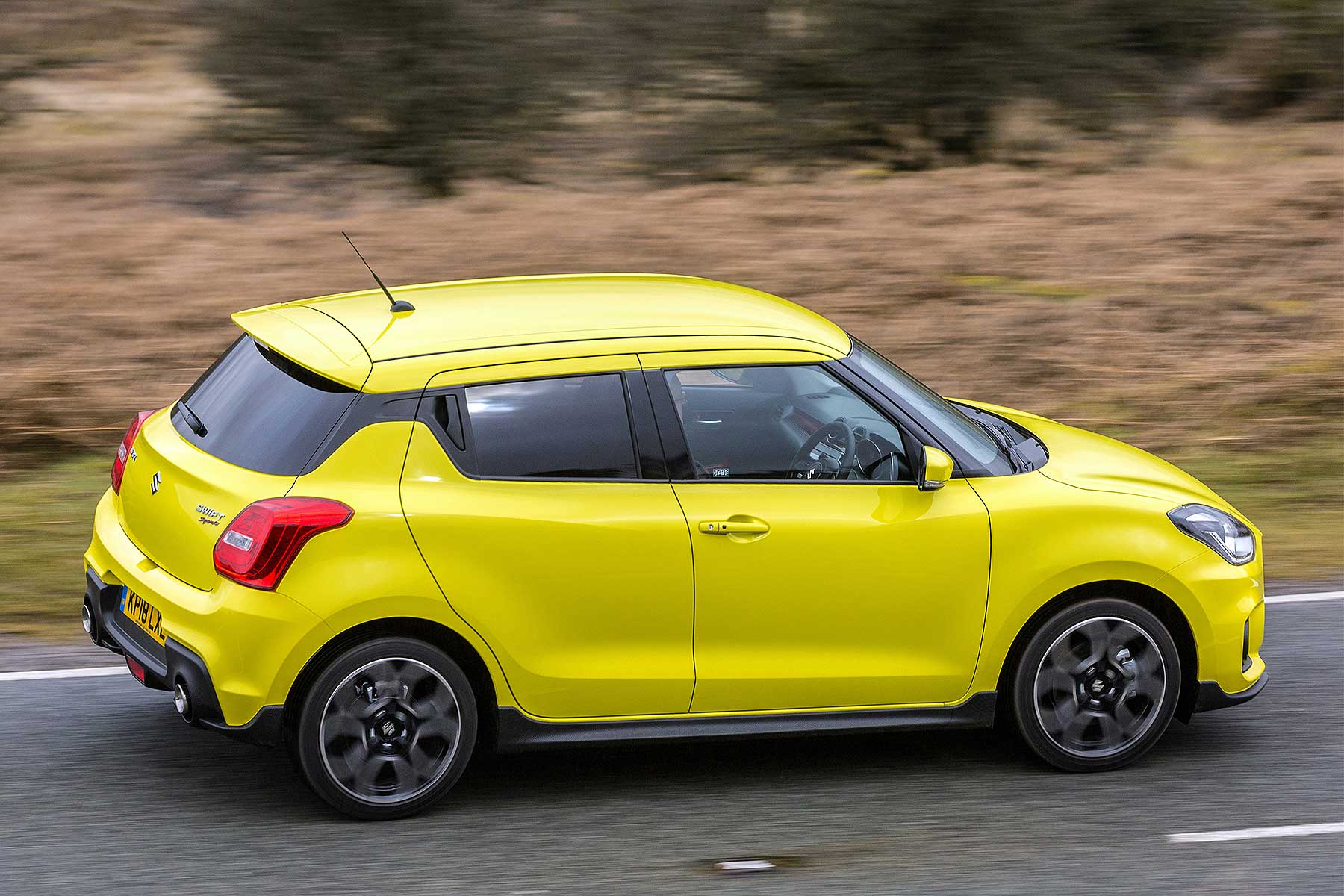 The new Suzuki Swift Sport has already had a launch price cut of £1,500, following the firm’s eyebrow-raising announcement that it would cost a steep £17,999 from launch on June 1.

Now, the firm is doubling down on its efforts to correct this pricing mis-step with another added incentive: zero deposit finance (either PCP or HP) with an added £750 finance deposit allowance. It’s again only on offer until the end of June, but does make the Swift Sport a much more competitive proposition.

For those choosing a four-year PCP, the Swift Sport can be had for monthly payments of £258 a month, with a final payment of just under £6,000. Again, no cash needs to change hands when doing the deal.

Buyers can choose from five colours, one solid and five metallic, and all of them are free: there’s no extra cost for picking metallic. Also standard is sat nav, DAB radio, climate control, 17-inch alloys and all-round electric windows.

It’s been a bit of a drawn-out process to restore the Swift Sport’s pricing competitiveness, and there’s no promise this will continue once June is out, but it’s now more appealing than it was: if your heart is set on a new Swift Sport, do a deal in June to make sure you secure the extra-value deal it was once renowned for.