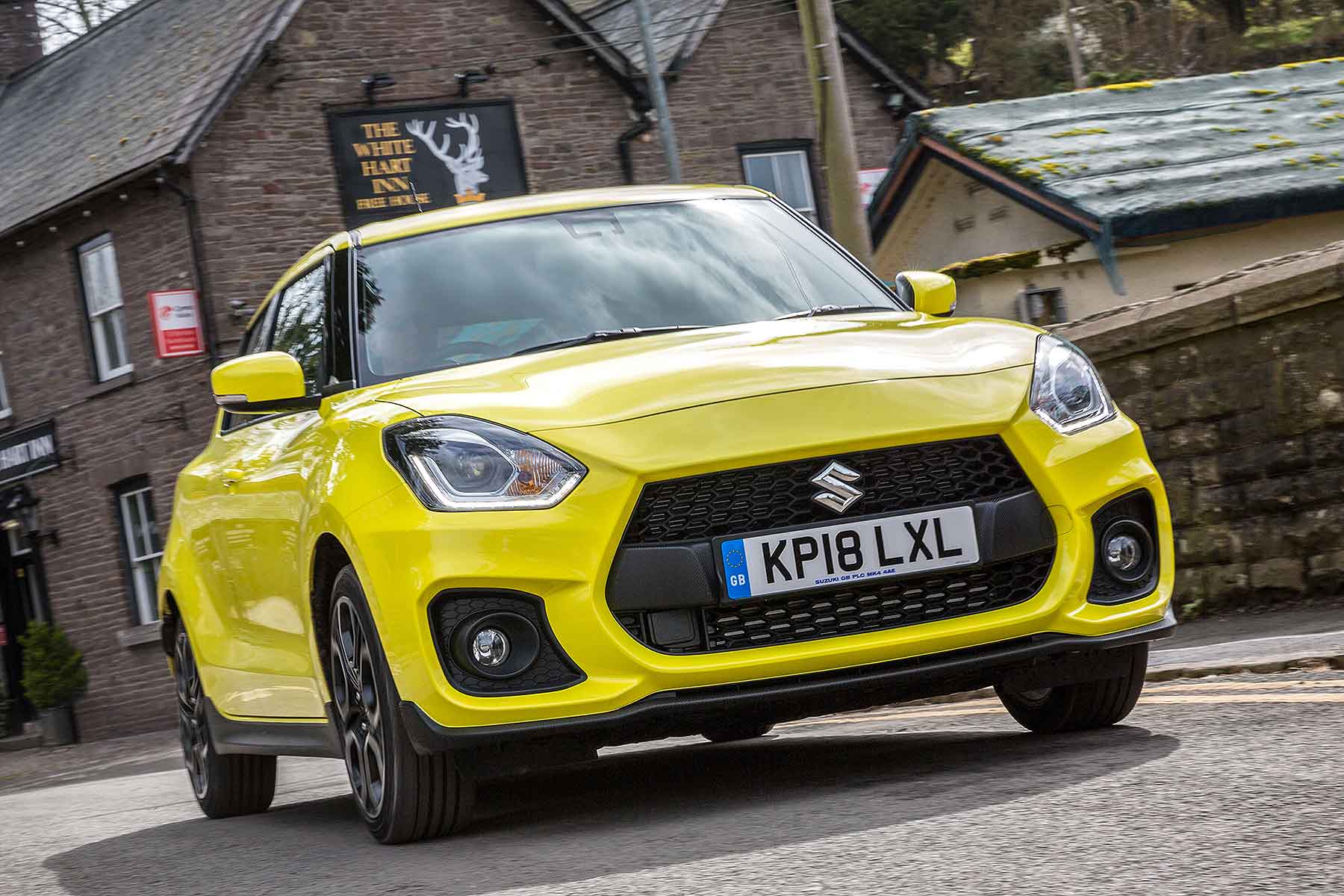 Pricing for the new 2018 Suzuki Swift Sport certainly raised eyebrows when it was announced at the car’s international launch in April. The hefty £17,999 was a significant increase on its bargain-priced predecessor.

Since then, Ford has announced its new Fiesta ST – a sportier, faster car boasting 60hp more than the bantamweight Suzuki – will be priced from £18,995, making the Swift Sport seem, on paper, even more optimistically priced.

Now, Suzuki has responded, with a “launch” offer for the new Swift Sport. And we wouldn’t be surprised if it becomes permanent in due course.

It cuts the price of the new 1.4-litre turbo car by £1,500 to £16,499, a level that seems far more sensible for the racy supermini – and while Suzuki’s initial PCP deal of £249 a month (with zero deposit) was rather keener than the on-paper price, it seems this could become even more appealing when the firm announces a revised deal next month.

Suzuki’s promising the PCP will be affordable, with a low deposit. It sounds like the UK importer is going back to the drawing board with the latest Swift Sport.

This is good news for car buyers because, although it’s not as exciting as the previous car, the new Swift Sport is a better proposition overall – and one that comes with a generous amount of standard equipment including sat nav, LED headlights, climate control, polished 17-inch alloys and smartphone-ready infotainment.

The new Swift Sport goes on sale in the UK from 1 June 2018 and it’s positive news that Suzuki is correcting its original pricing plans, at least for those ordering before the end of June 2018. Here’s now hoping the correction becomes permanent…