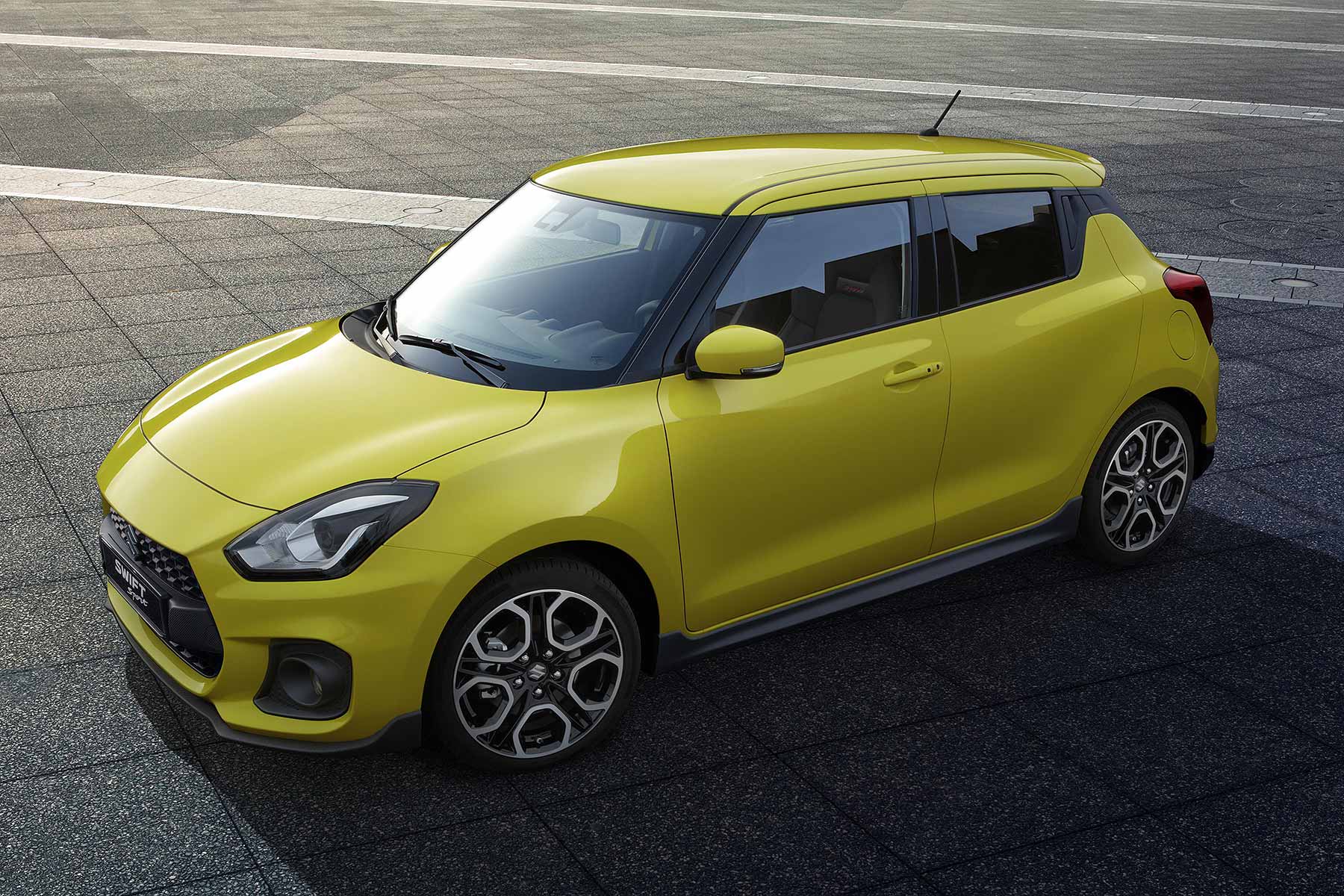 Suzuki has announced its new Swift Sport will cost £17,999 when it goes on sale later this year.

That puts the warm hatch close to Fiesta ST territory – and considerably more expensive than the Volkswagen Up GTI, which starts at £13,750.

The firm says the Swift Sport’s higher-than-expected price tag is down its extensive standard kit, including metallic paint, Apple CarPlay and lane-assist. 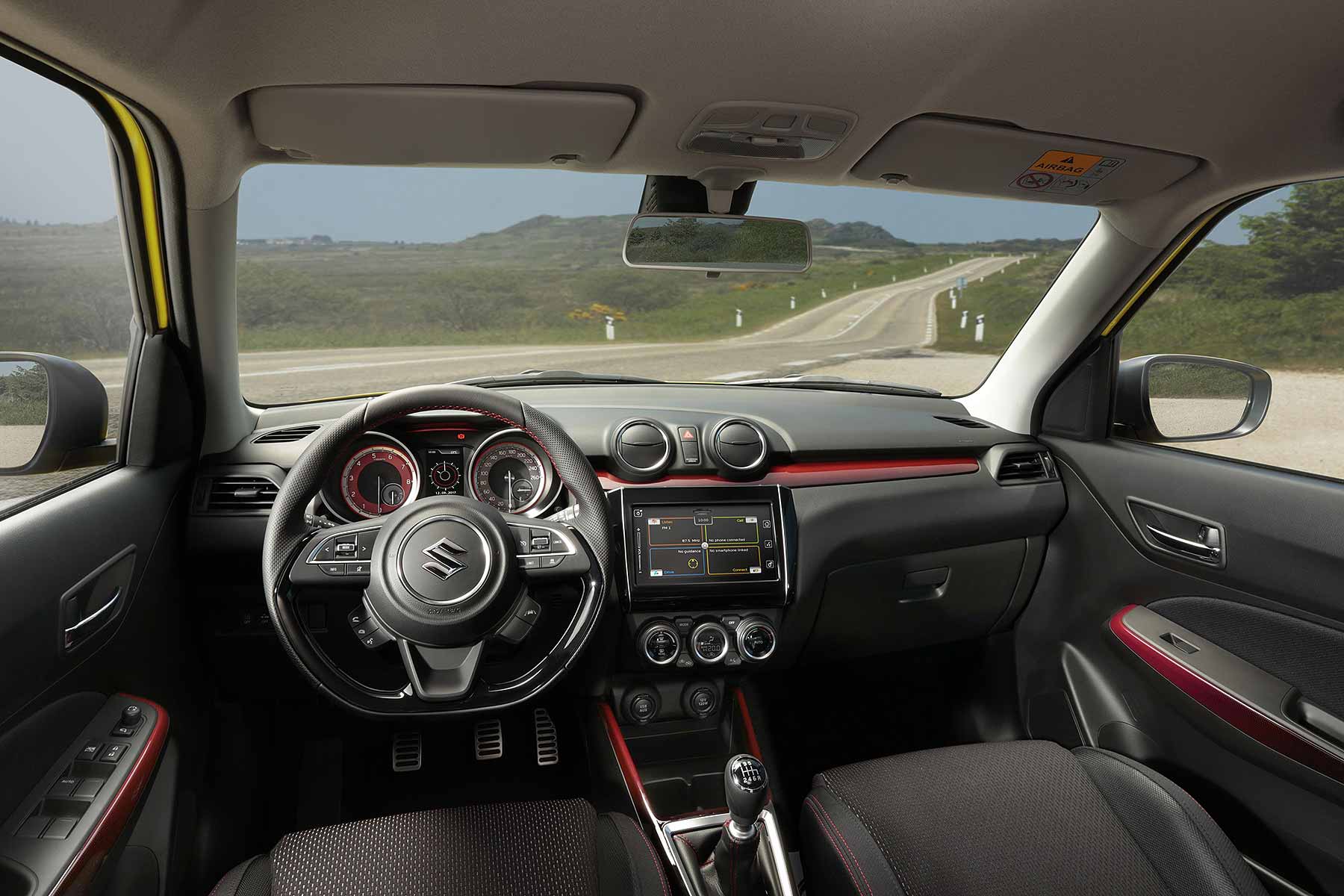 Suzuki has fitted a new 1.4-litre turbo engine to the Swift Sport, which produces 138hp, an increase of just 4hp over the old model. It does, however, have significantly more torque, and a sub-1,000kg kerbweight helps it to an 8.1-second 0-62mph dash (a 115hp Up GTI does it in 8.8 seconds).

Comment: why is the new Suzuki Swift Sport so expensive?

The old Swift Sport was fantastically good fun – and, at around £15k even for a well-stocked five-door with sat nav, a real steal. Settle for a basic one and you’d pay just £13,749. Then the VW Up GTI came along, and showed just what can be done for the money.

A headline-grabbing £13,750 entry-level price tag really put the cat amongst the pigeons, particularly as Volkswagen backed it up with a stonking £139 a month finance deal – great for those who have the necessary £3.5k to put down as a deposit (VW even chucks in an extra £500 sweetener). 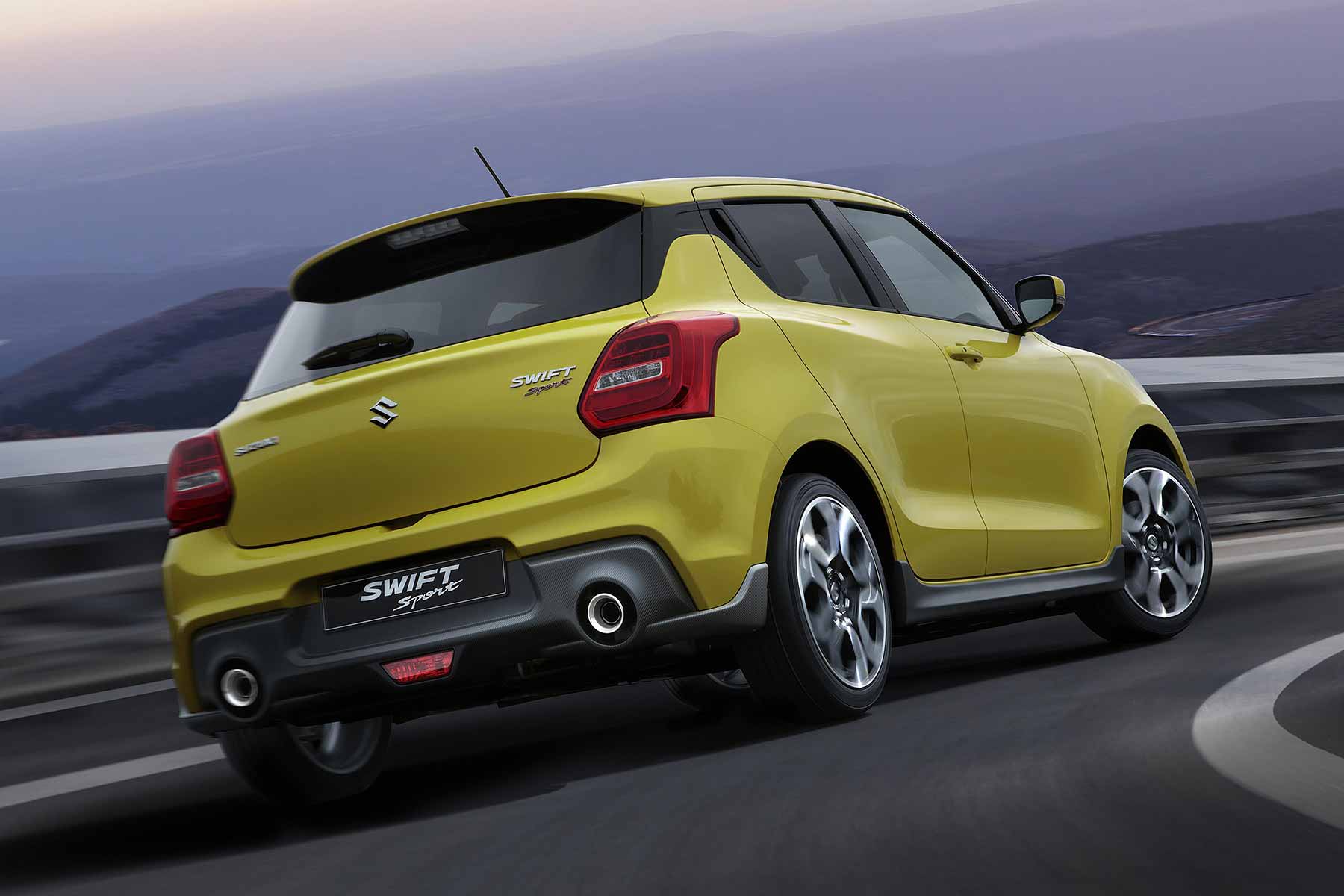 Suzuki’s answer, we thought, would be to give us the perfect counterpoint to the Up GTI. More equipment, more power, more space – all, surely, for a price still under £16k. It could have continued the trend of the old one and been the hot hatch bargain of the year.

Suzuki will point to the all-inclusive standard spec. The four-year, zero-deposit, £249 a month PCP deal (although, I note, you can get a Mini Cooper five-door for £279 a month over four years, with £279 deposit…). And the fact, I’m sure, that it’s competitive with rivals.

But the bald facts are a massive price hike for a car that still only has 138hp. Nearly hot hatch money for what remains, on paper, a warm hatch pocket rocket. I think it’s simply too much. I look forward to the the car arriving in the UK, when I can ask Suzuki just why the Swift Sport is now so expensive.

Although resale values are yet to be confirmed, it’s aiming for a £249 a month PCP deal over four years – significantly, with zero deposit.

Suzuki’s sold 11,500 Swift Sports since it went on sale in 2005, and is aiming to sell 1,500 of the new model a year. Initially aiming to satisfy demand from existing owners, the manufacturer will move onto conquest sales in fleet and retail markets.

The new Swift Sport goes on sale in June.