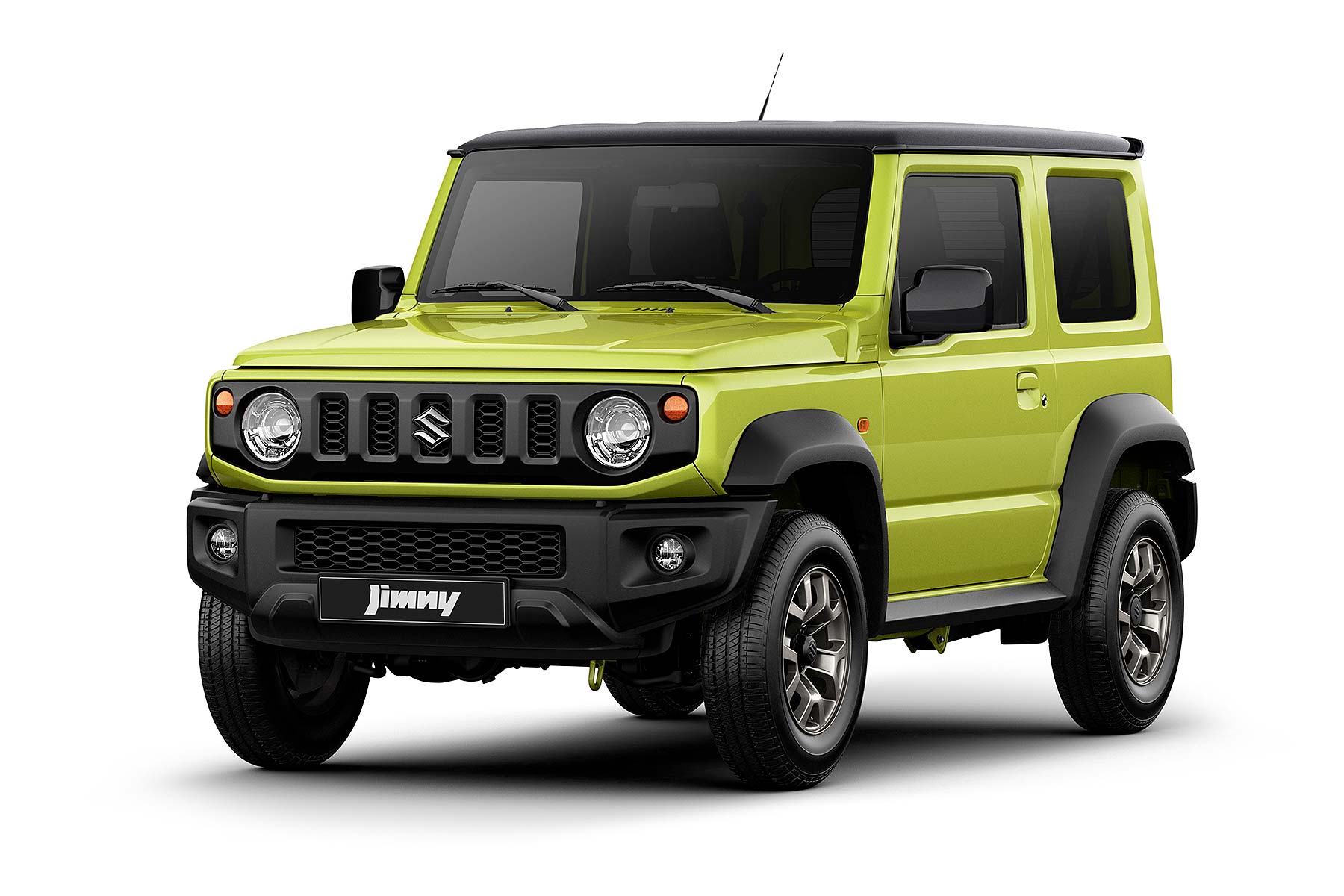 If you’ve read the reviews of the all-new Suzuki Jimny, you’ll no doubt be itching to find out how much it will cost. Well – exclusive alert – we can reveal that a brand new Jimny could cost… wait for it… 85p.

Best of the Best (or BOTB), the company famous for selling raffle tickets for some of the world’s most exclusive cars, is adding the Suzuki Jimny to its roster of exotica. Proof, if further proof were needed, that the Jimny is one of the hottest new cars money can buy.

Interestingly, BOTB is advertising the Suzuki Jimny with a retail price of £18,000, suggesting it knows something we don’t, or it has taken a stab at guessing the price of a top-spec model with automatic transmission.

Wait, it has the automatic gearbox? We haven’t driven it, but we wouldn’t expect a Jimny auto to offer the most rewarding driving experience. We also reckon you’d want the flexibility of the five-speed manual if you fancy venturing off-road.

The team at BOTB aren’t fans of the previous-generation Jimny, describing its styling as “pretty rubbish”, but the company says the new car wins kudos for its “passing resemblance to the G-Class”.

Basically, BOTB is trying to stay down with its target audience by dissing the unfashionable Jimny, innit. Or summat.

However, when BOTB says the new Jimny “will embarrass probably 80 percent of the AWD off-roaders on sale”, it makes a valid point.

We’ve got no idea when you’ll get your hands on the 85p Suzuki Jimny – or even if you’ll be fortunate enough to win – but a £14,000 cash alternative is available if you decide to bail on your fun-size 4×4 aspirations.

Sadly, our hopes of buying all of the tickets have been dashed by the limit of 150 tickets per customer. Dammit.