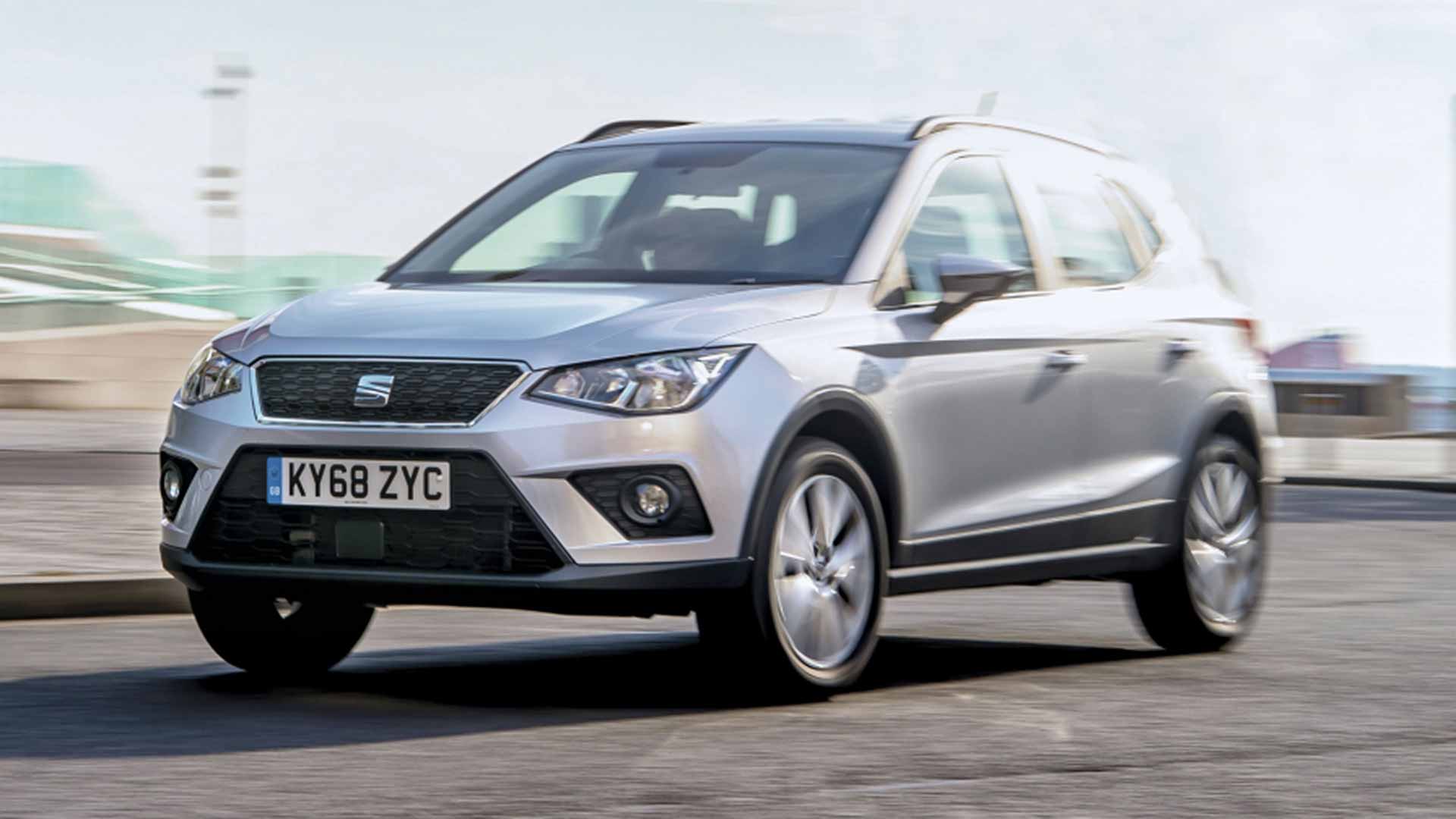 Eight in 10 people who bought a Seat Arona family SUV in the first few years of its life were new to the brand.

The same happened with the Arona compact SUV, Seat UK boss Richard Harrison told us at the Frankfurt Motor Show.

With the new Tarraco large SUV, it is happening yet again. People who have not previously driven a Seat are actively being drawn to the brand by its range of SUVs. 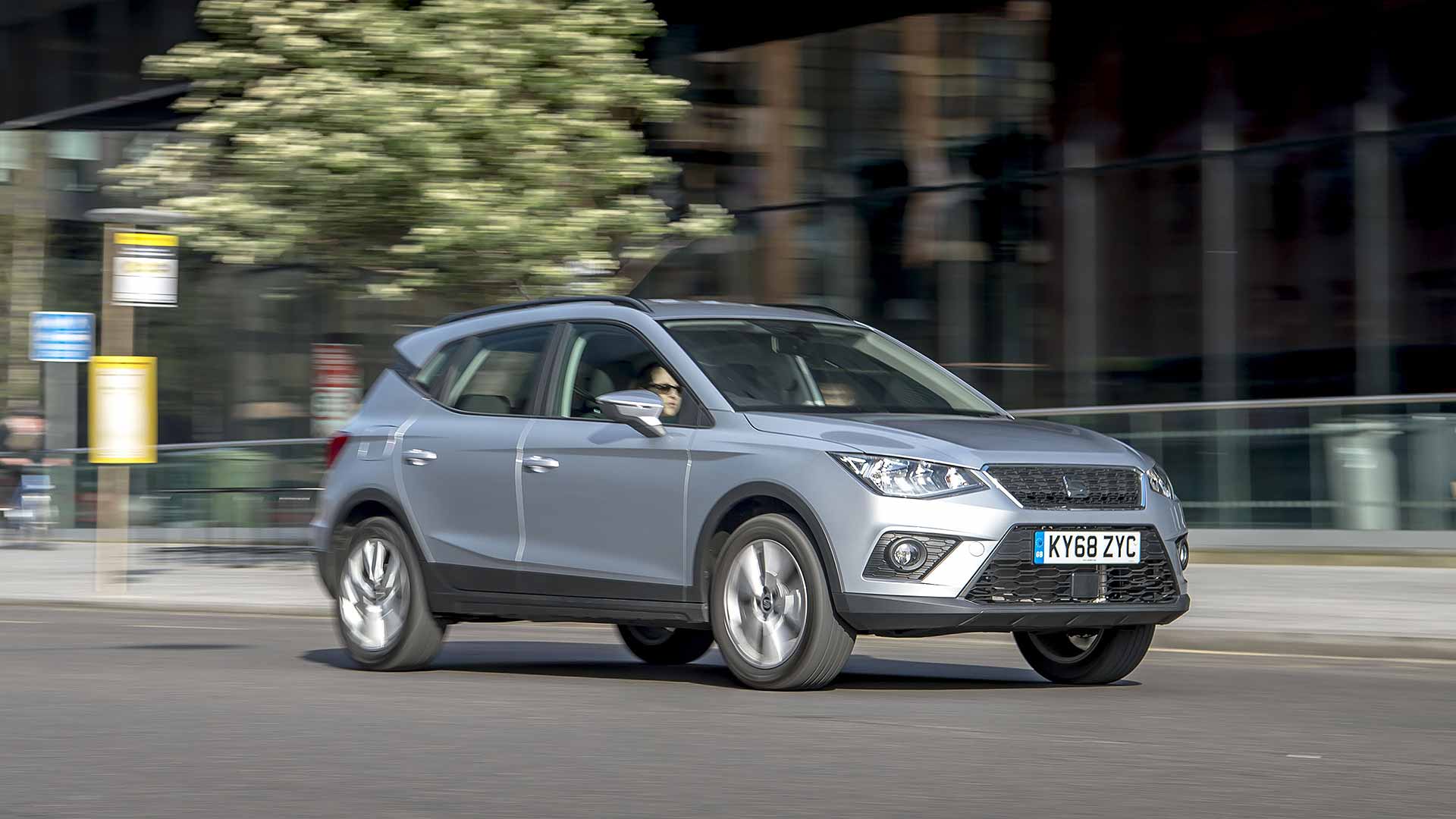 “It’s what helped us become the fastest-growing car brand in both 2017 and 2018,” said Harrison. “Our expanded range of cars, led by the SUVs, is attracting new customers who are perhaps considering Seat for the first time.”

Seat’s dealers are delighted. In a UK new car market that is declining, they are still selling more cars. Profitability at its dealers is, by mainstream standards, very healthy.

Now, Seat has topped the 3 percent market share mark, which makes it virtually as popular in 2019 as its sister brand Skoda. Just a few thousand sales separate them. 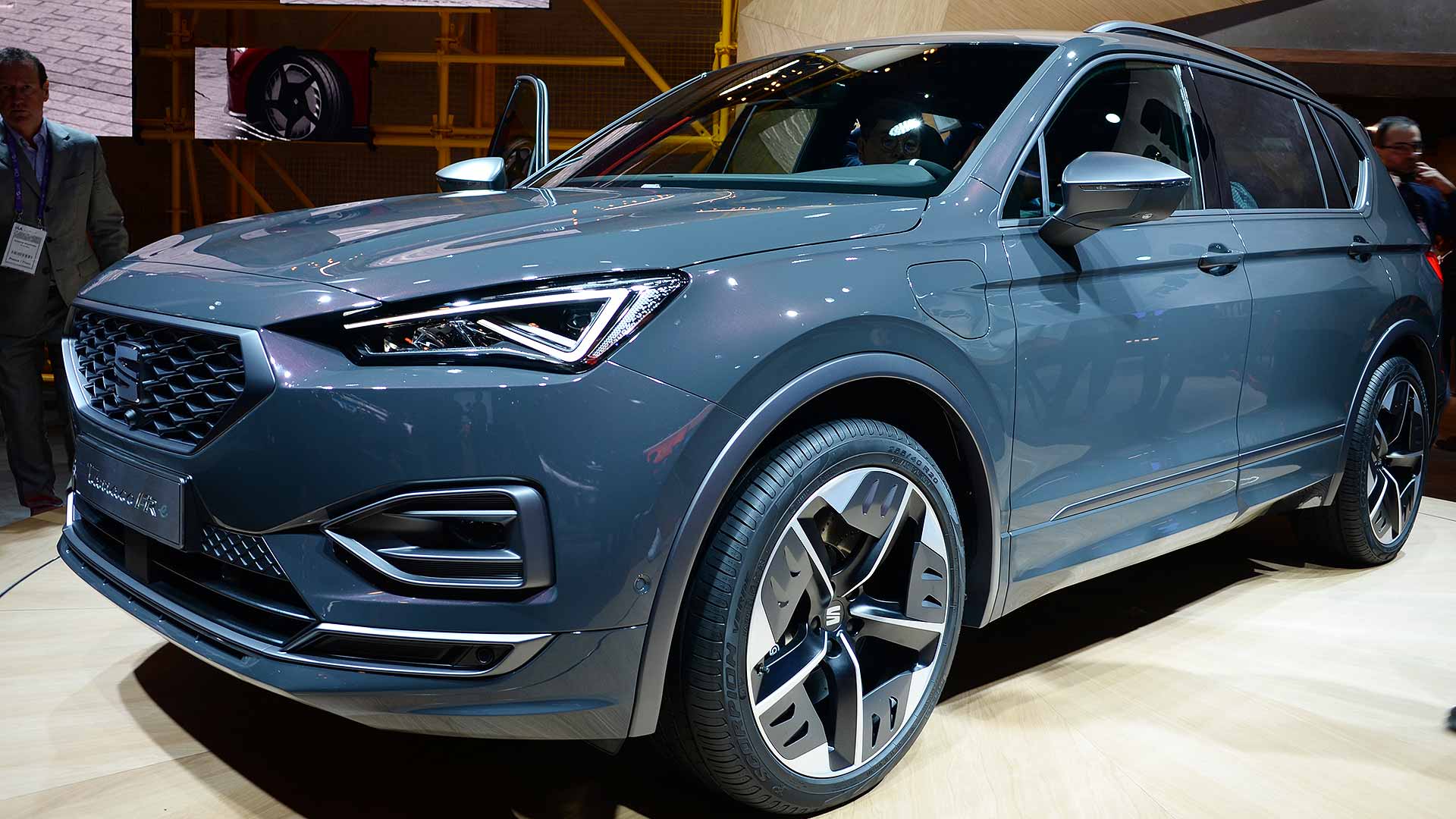 And as Seat’s sales are increasingly of higher-margin SUVs, the upward trajectory of the company is continuing.

The next opportunity to exploit with SUVs is the fast-developing Cupra brand, adds Harrison. Seat is showing the Cupra Tavascan electric concept at Frankfurt, a model he says has clear appeal. 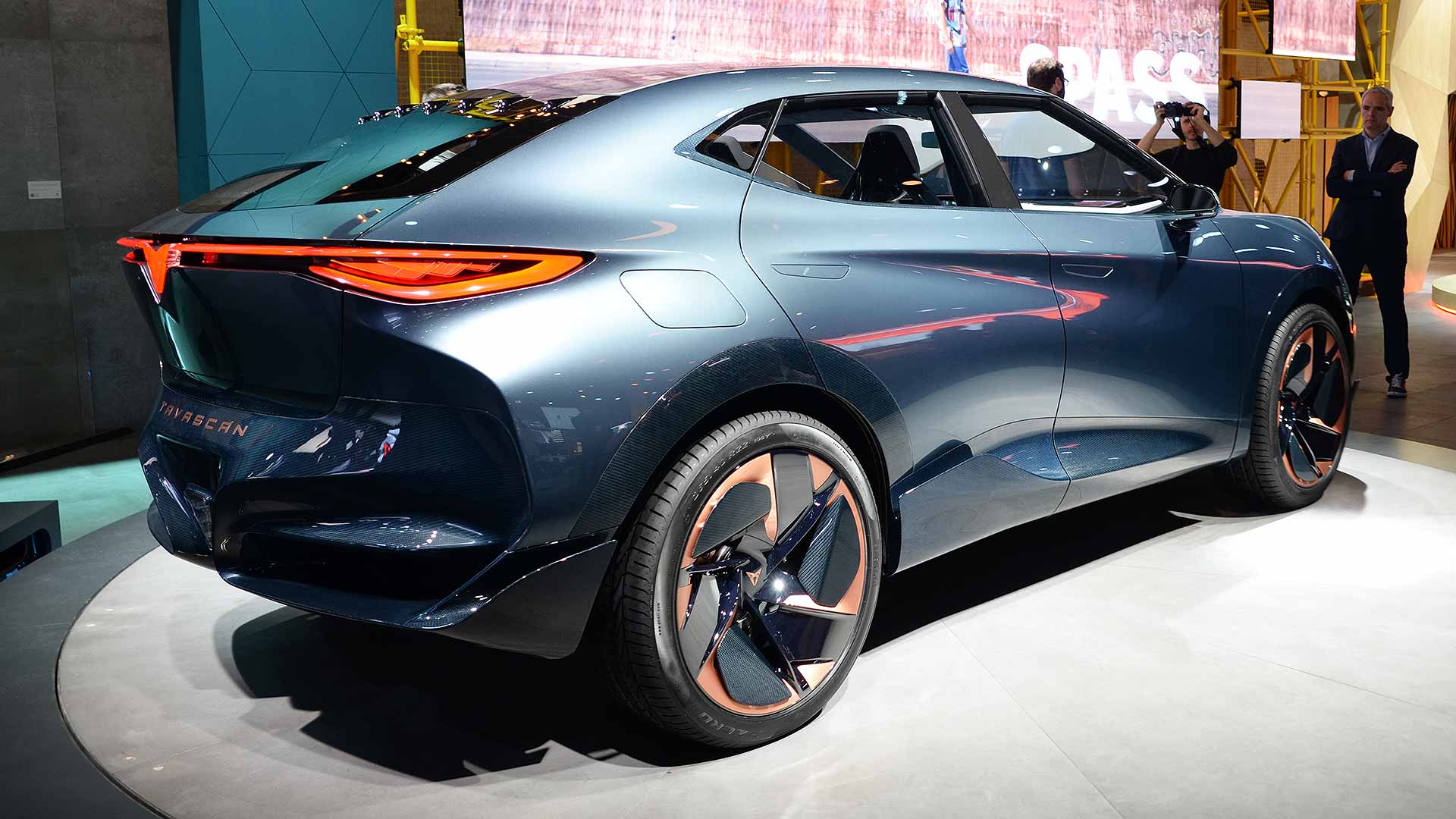 “Cupra’s range of SUVs is a very modern interpretation of performance motoring. You could have something small and impractical, with just two seats, which you’d probably use rarely, but why would you?

“A performance model with added everyday utility and practicality seems, to me, a far more appropriate solution.”

If the cars can bring in another wave of customers new to the brand, Seat’s successful strategy will only gain further momentum.