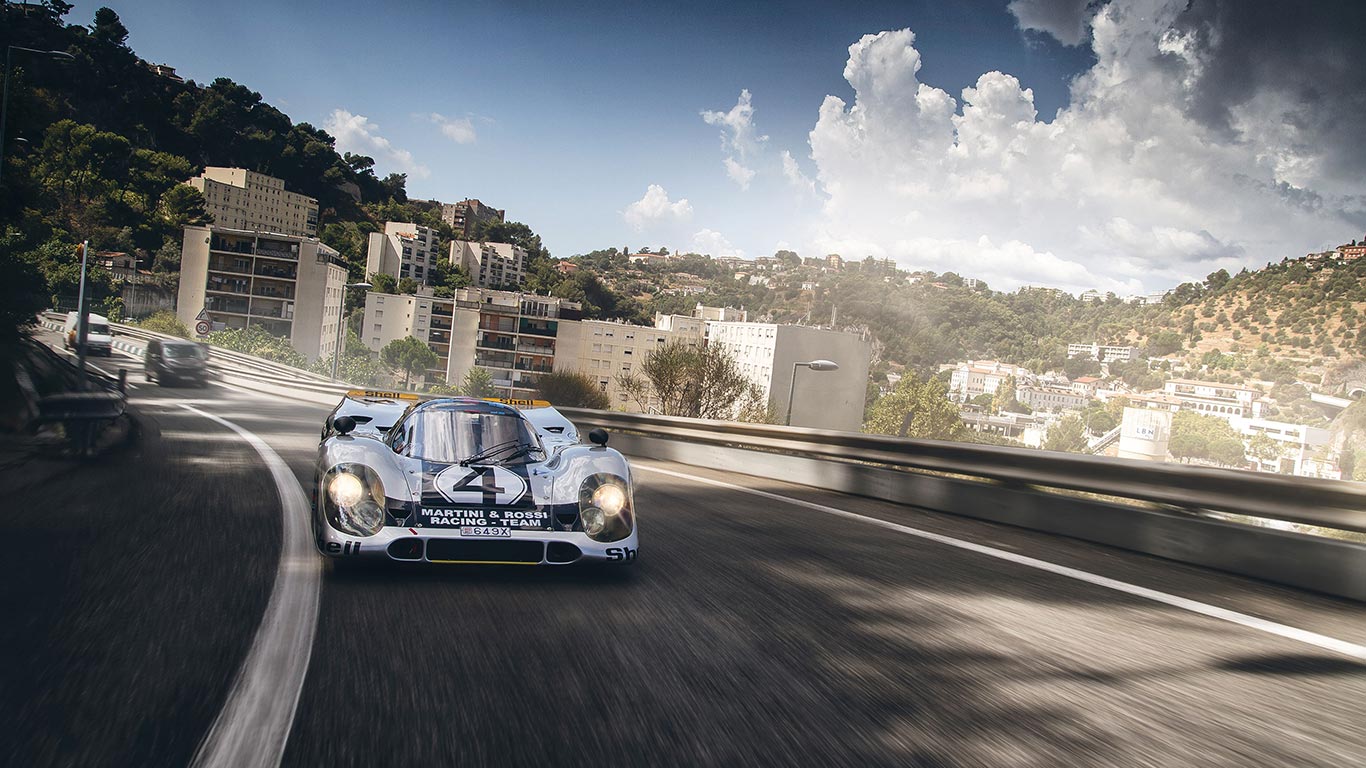 Living in Monaco cannot be easy at times. Surrounded by limitless wealth and excess, trying to stand out from the crowd is a challenge. With regular supercars almost commonplace, have some pity for the petrolhead who wants to impress in Monte Carlo.

For Monaco resident Claudio Roddaro, this isn’t something he has to worry about. In 2016, he bought an example of Porsche’s most successful racing car and, with some patience, was able to have it road registered. 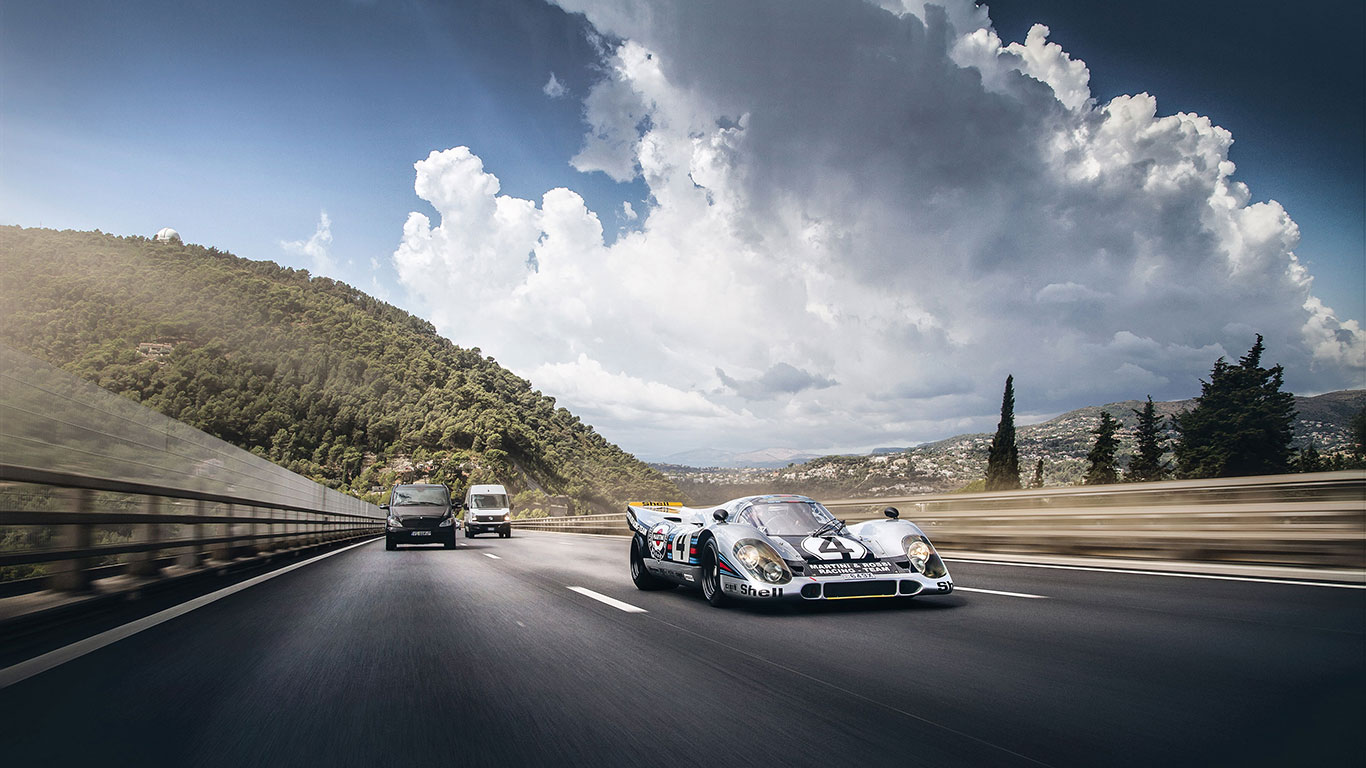 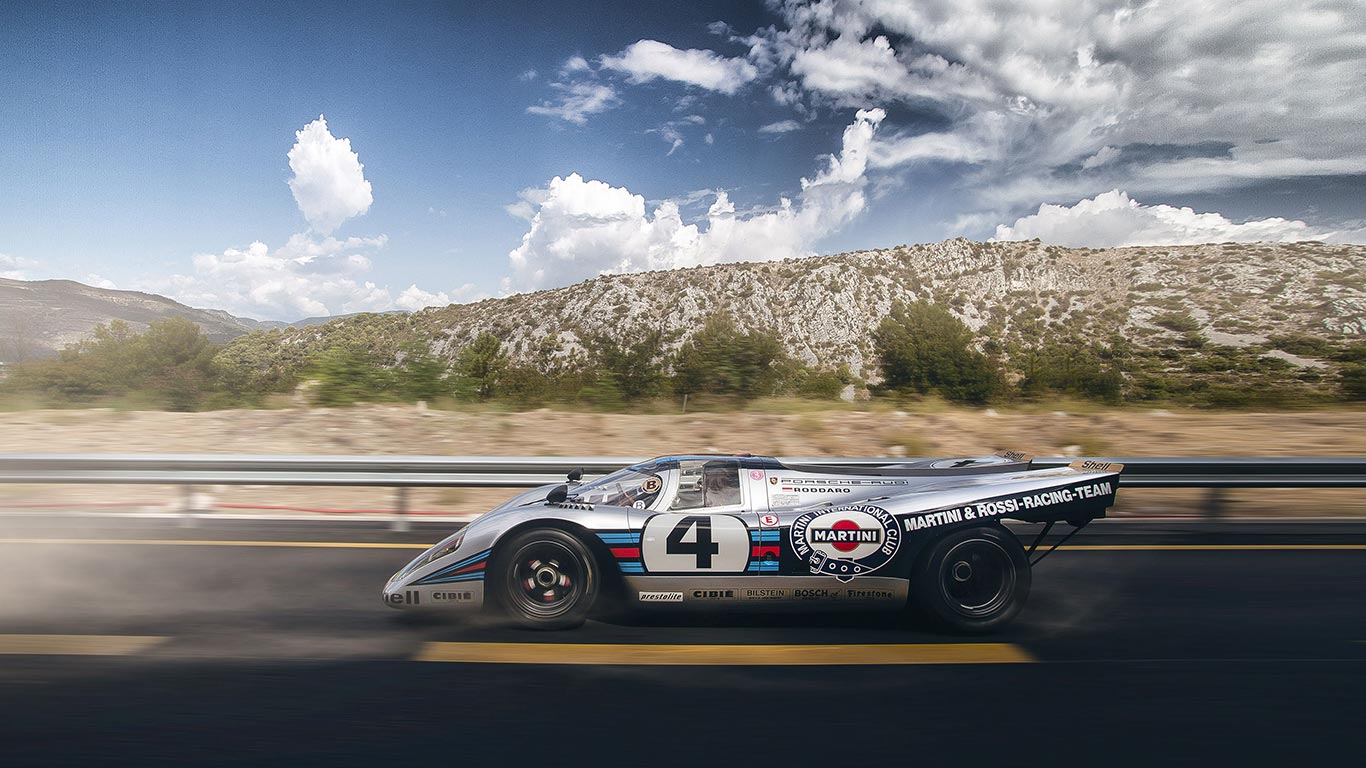 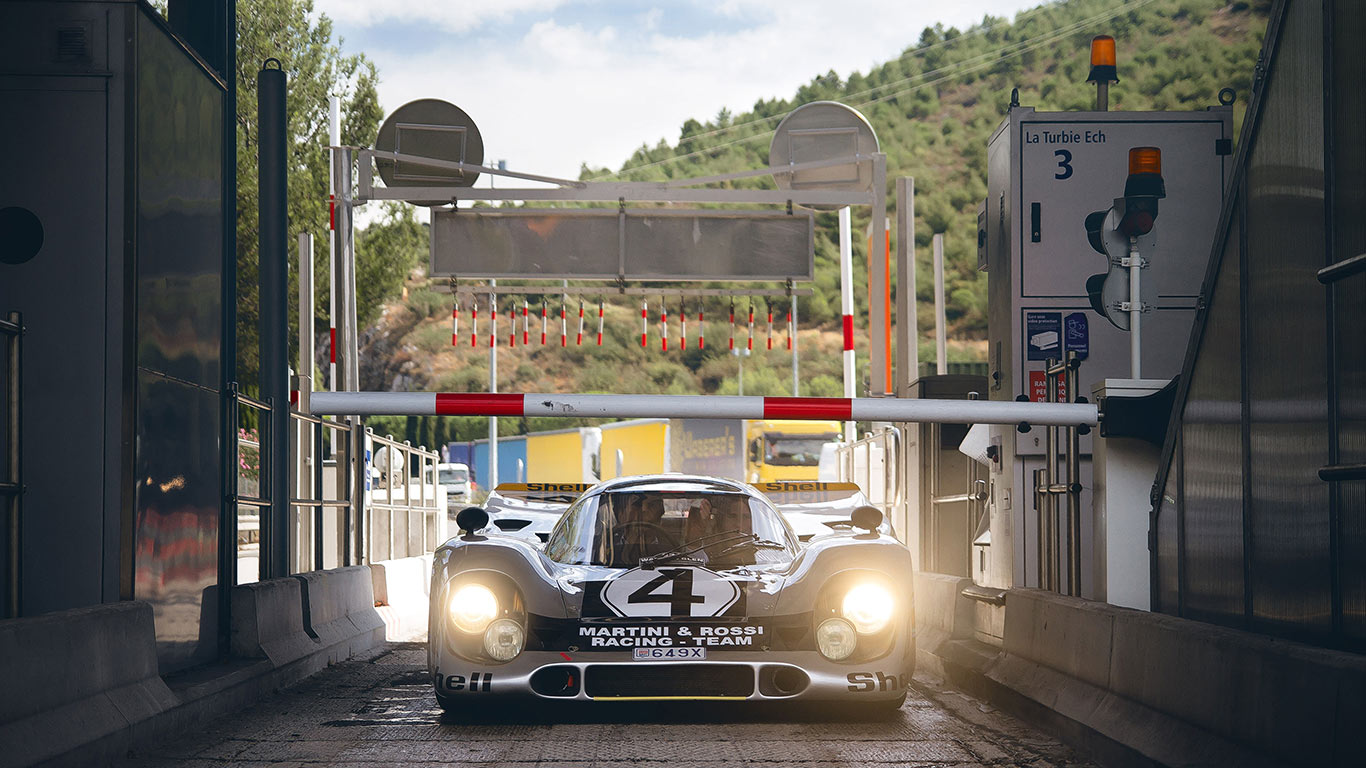 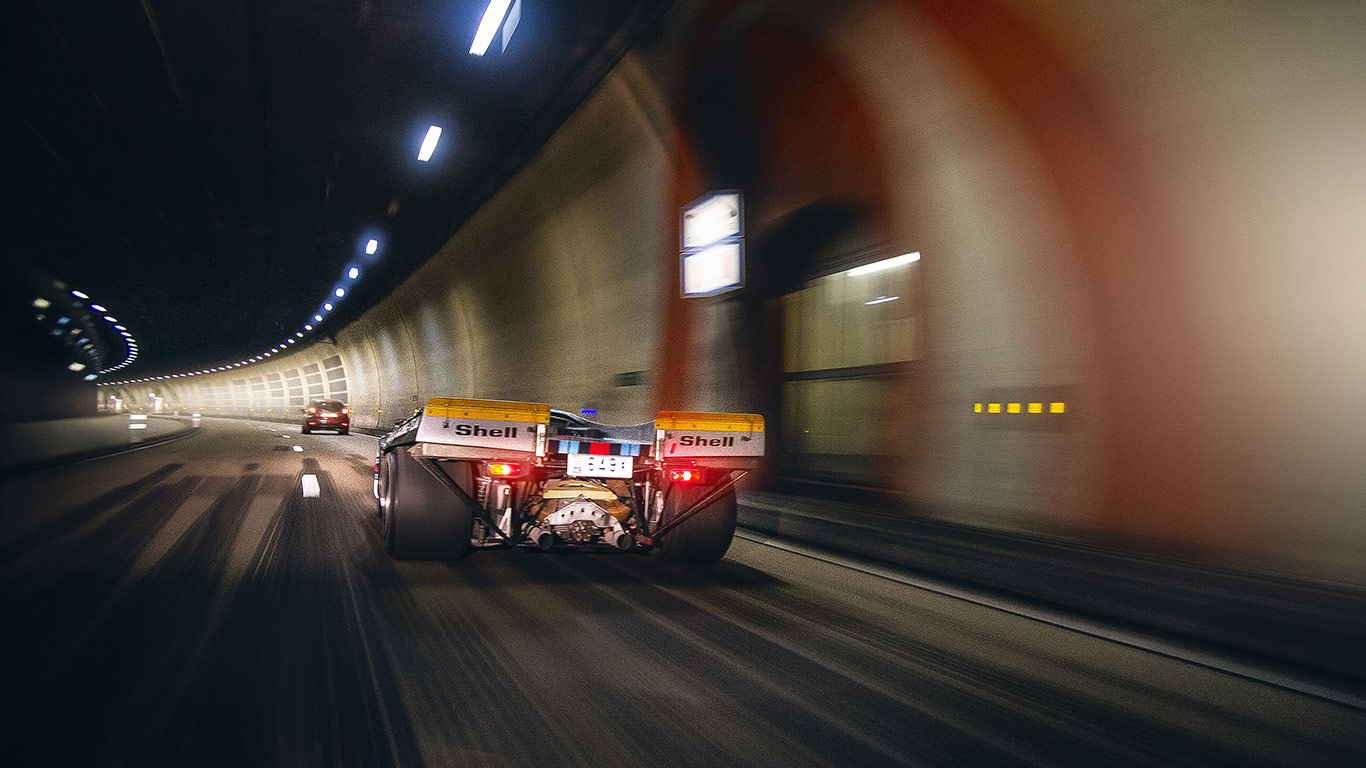 As the car with which Porsche first tasted victory at the Le Mans 24 Hours in 1970 and 1971, the 917 is special. Priced at around 10 times the value of a contemporary Porsche 911 when new, only 37 examples of the 917 were built, all with plans for motorsport use.

Powered by a naturally aspirated flat-12 engine mounted in the rear of a lightweight body, the 917 was a formidable proposition. Early tests found it to be lacking in downforce, making it scary to drive at speed. Changes to the bodywork made it more manageable, but still capable of a top speed in excess of 240mph. 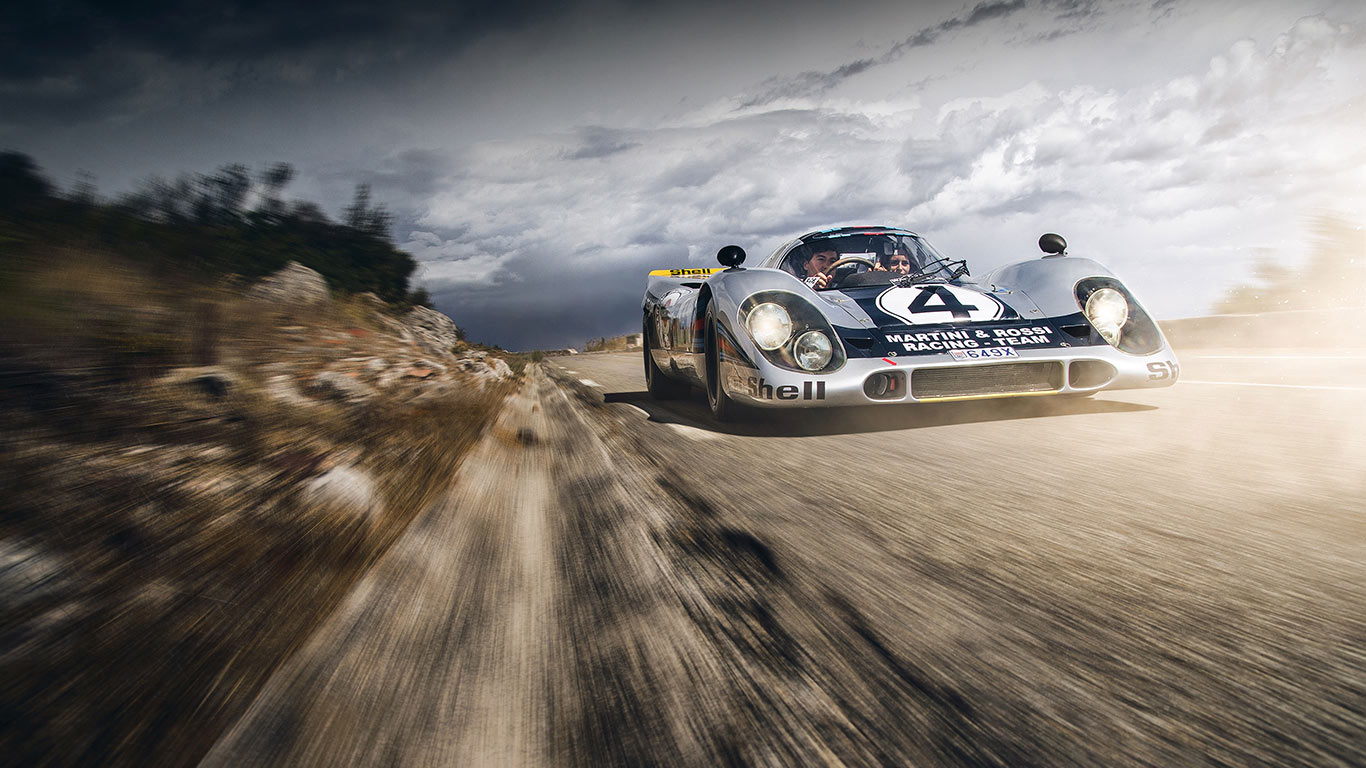 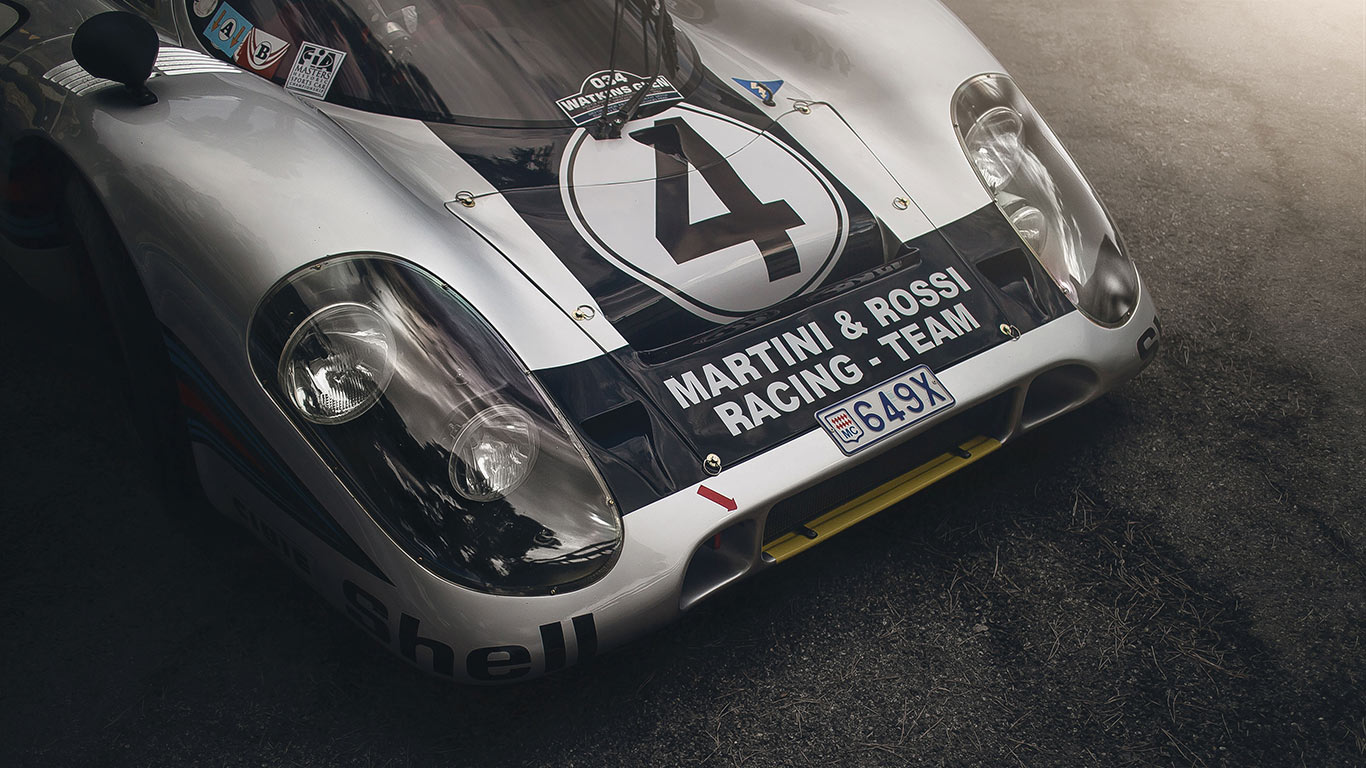 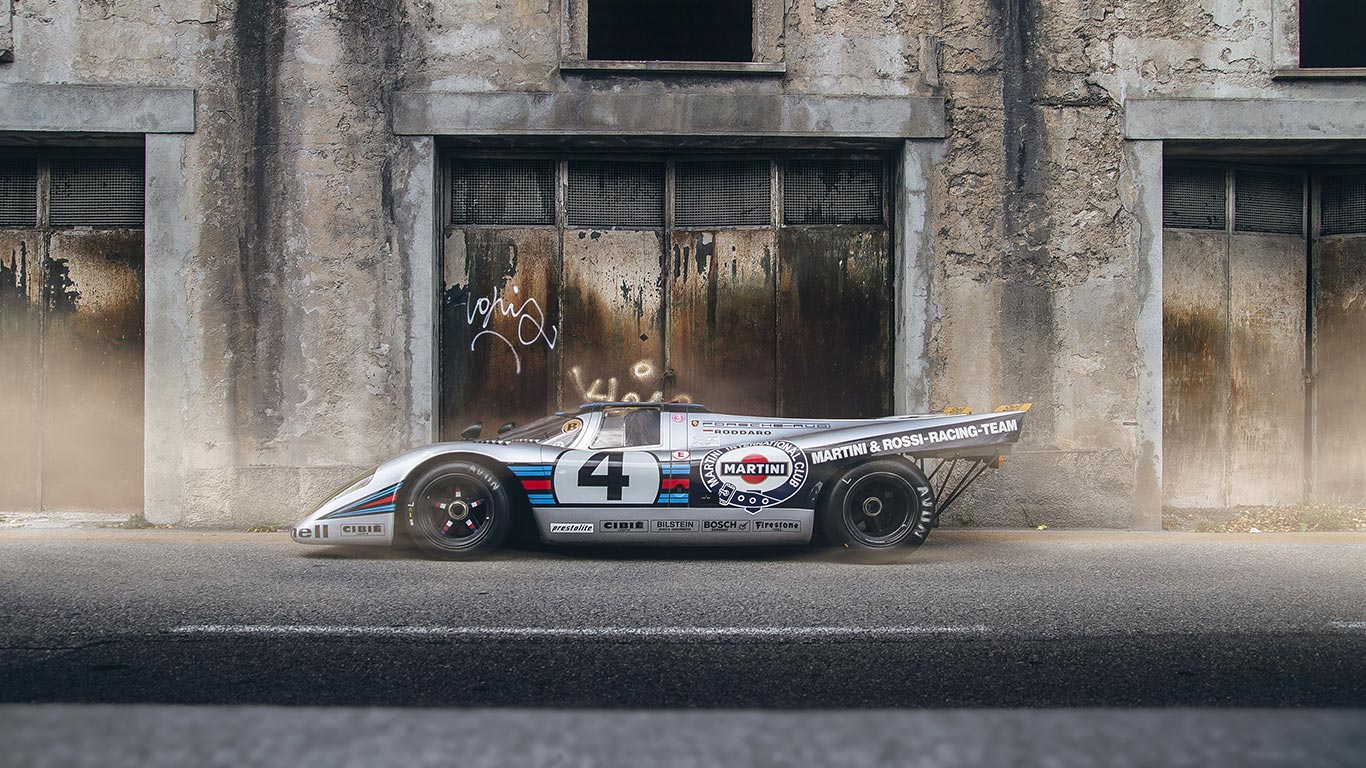 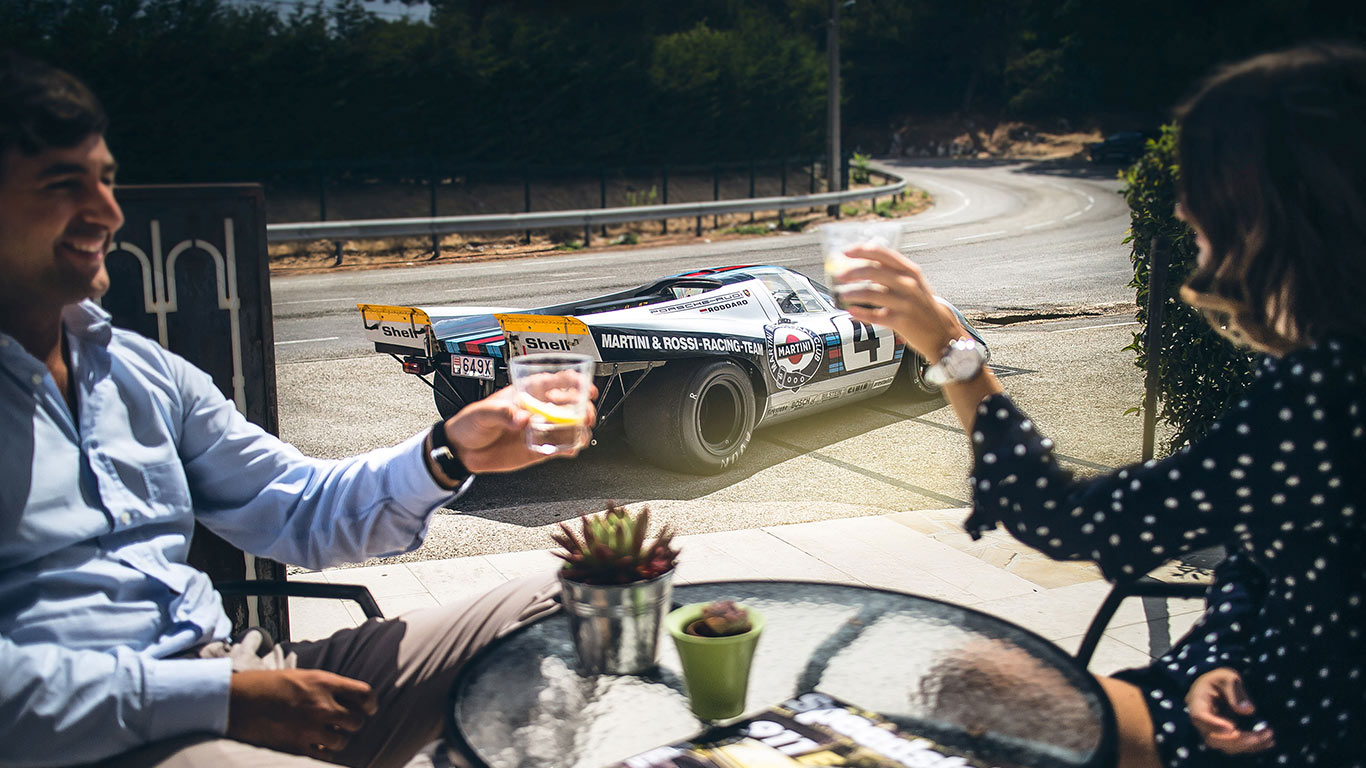 Making its debut in 1969, the 917 managed only one win in sports car racing. However, better fortune would come the following year, when a 917K driven by Hans Herrmann and Richard Attwood be victorious at the 24 Hours of Le Mans. Success at Le Mans would come again in 1971.

Not every car that left Porsche’s Zuffenhausen factory made it to the track though. Chassis number 037 was never completed by Porsche, and remained in the care of German coachbuilder Baur. Eventually it was sold to an American collector, who fitted the missing parts to complete the car in 2004. 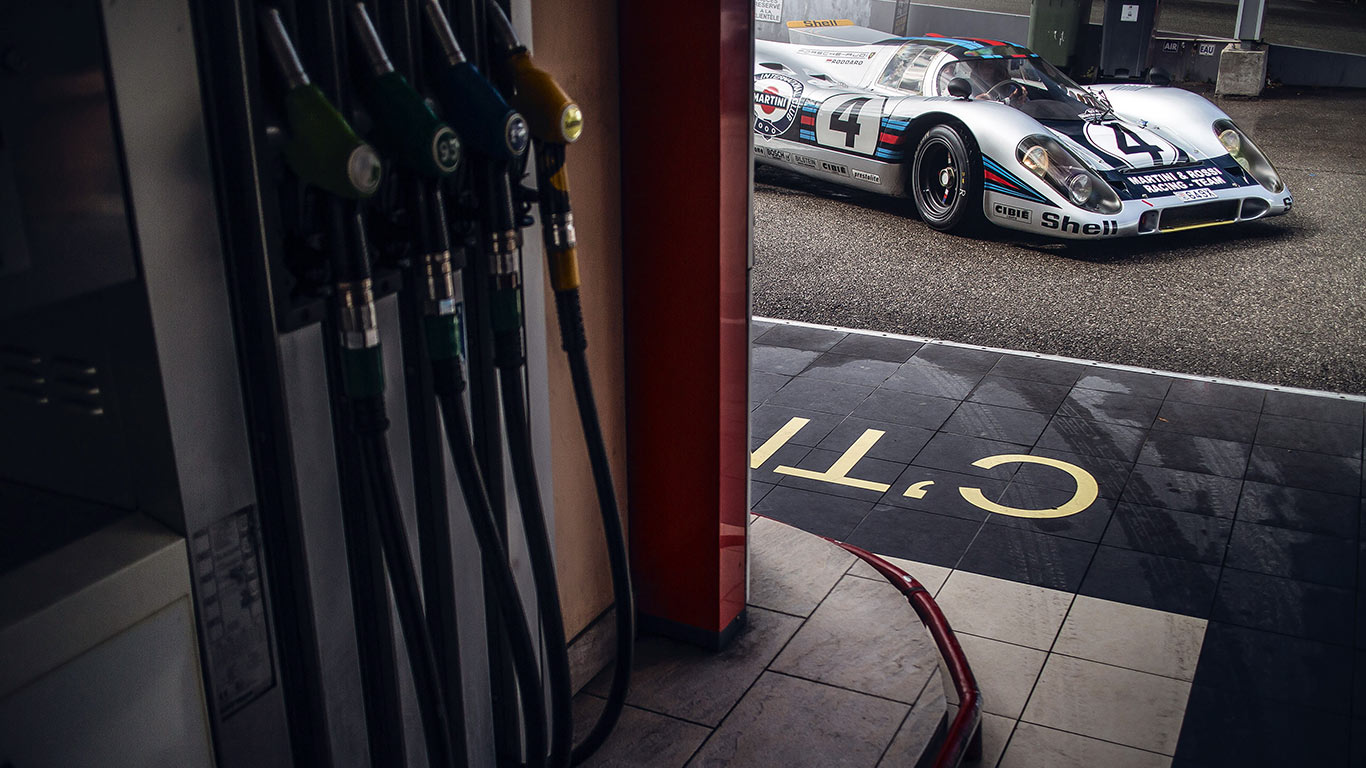 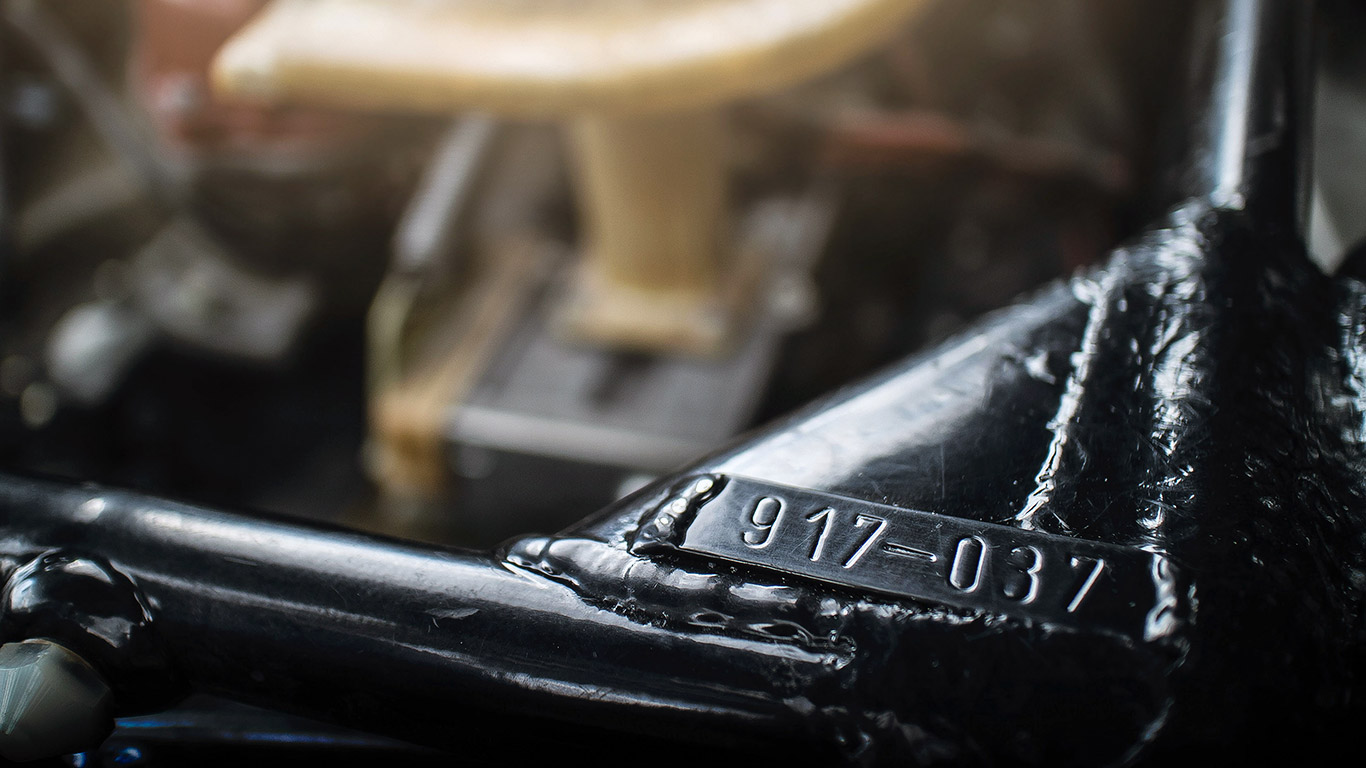 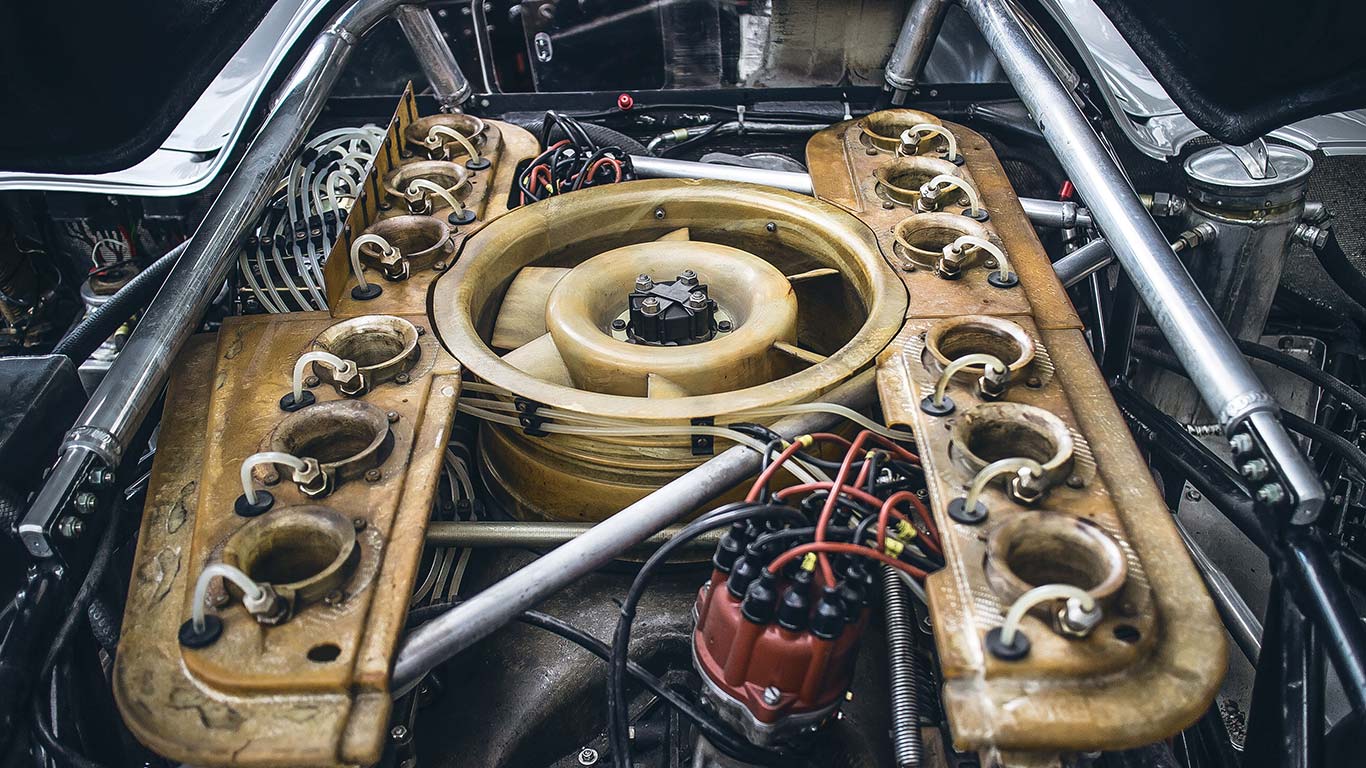 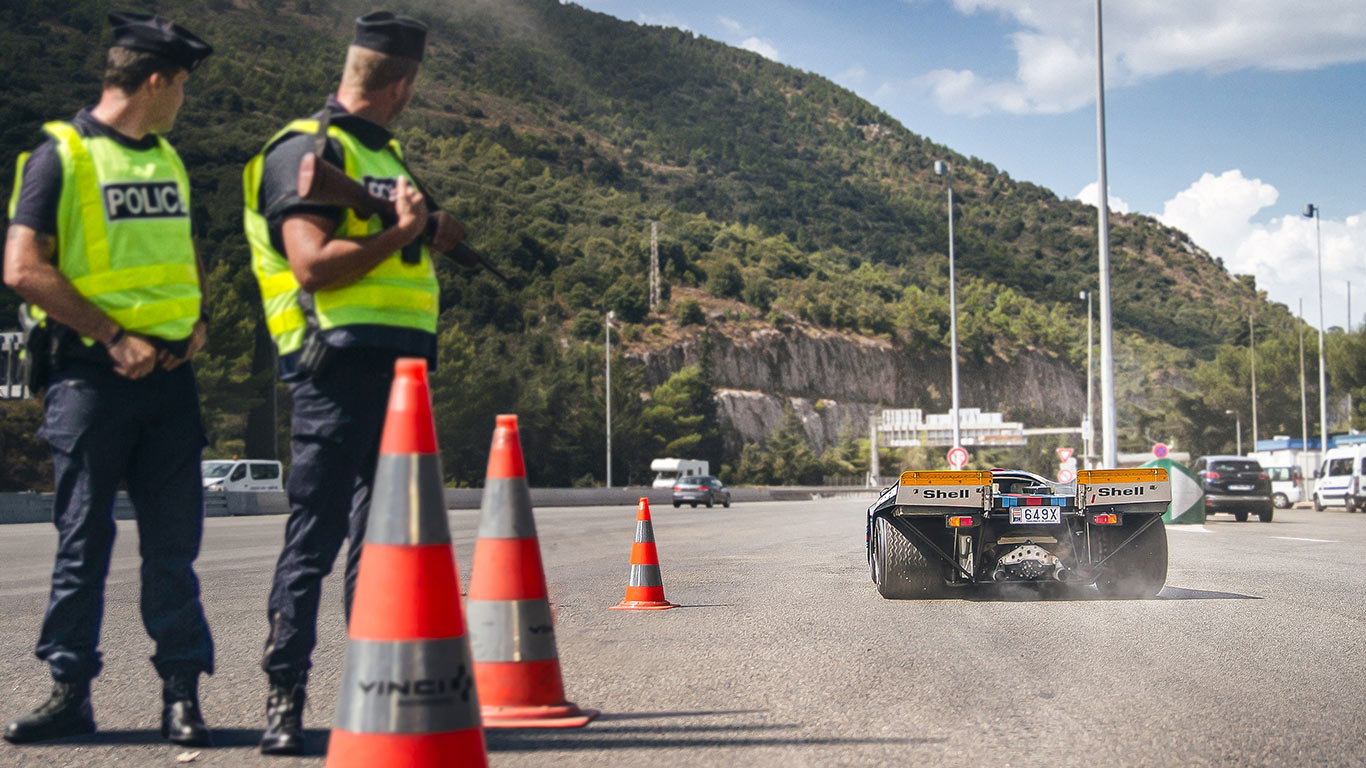 Roaddaro bought the now-completed 917 in 2016, then set about the arduous task of persuading the Monegasque authorities to allow him to register it for road use. Thankfully for Claudio, two other people had been crazy enough to make a 917 road legal before him.

Count Rossi, Italian nobleman and part of the family behind the Martini drinks company, persuaded American officials to register his 917 as road legal in 1974. By demonstrating that Rossi’s car – still road-registered to this day – was the same as his, Roddaro pulled off the same feat. 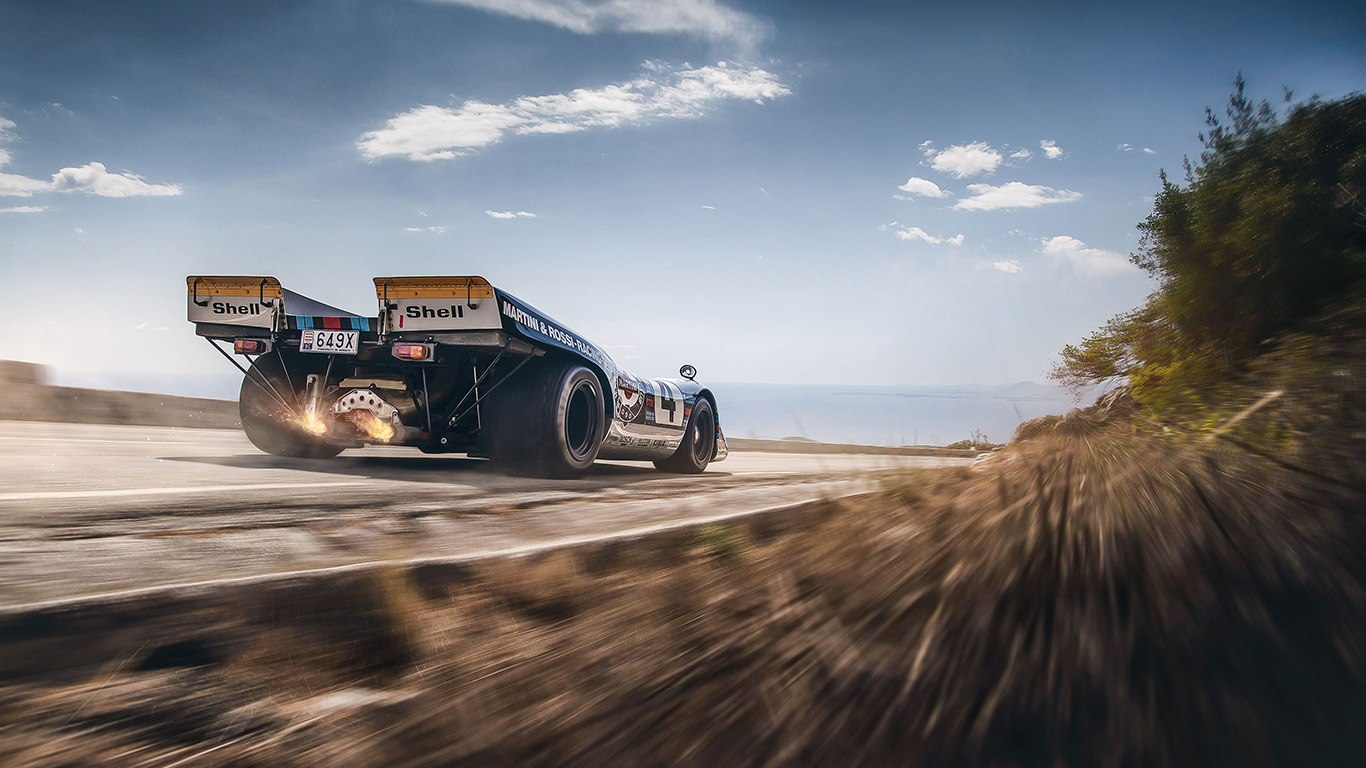 With a full period Martini Racing livery, the 600hp 917 looks like like a racetrack refugee. Whether anyone needs to drive a car with a power-to-weight ratio of 1000hp/tonne around the streets of Monaco is a moot point. Claudio Roddaro can, and does.