A post on Snetterton's website is titled 'Motorsport in mourning' after Storm Ciara damaged the track’s famous ‘Scary Tree’. 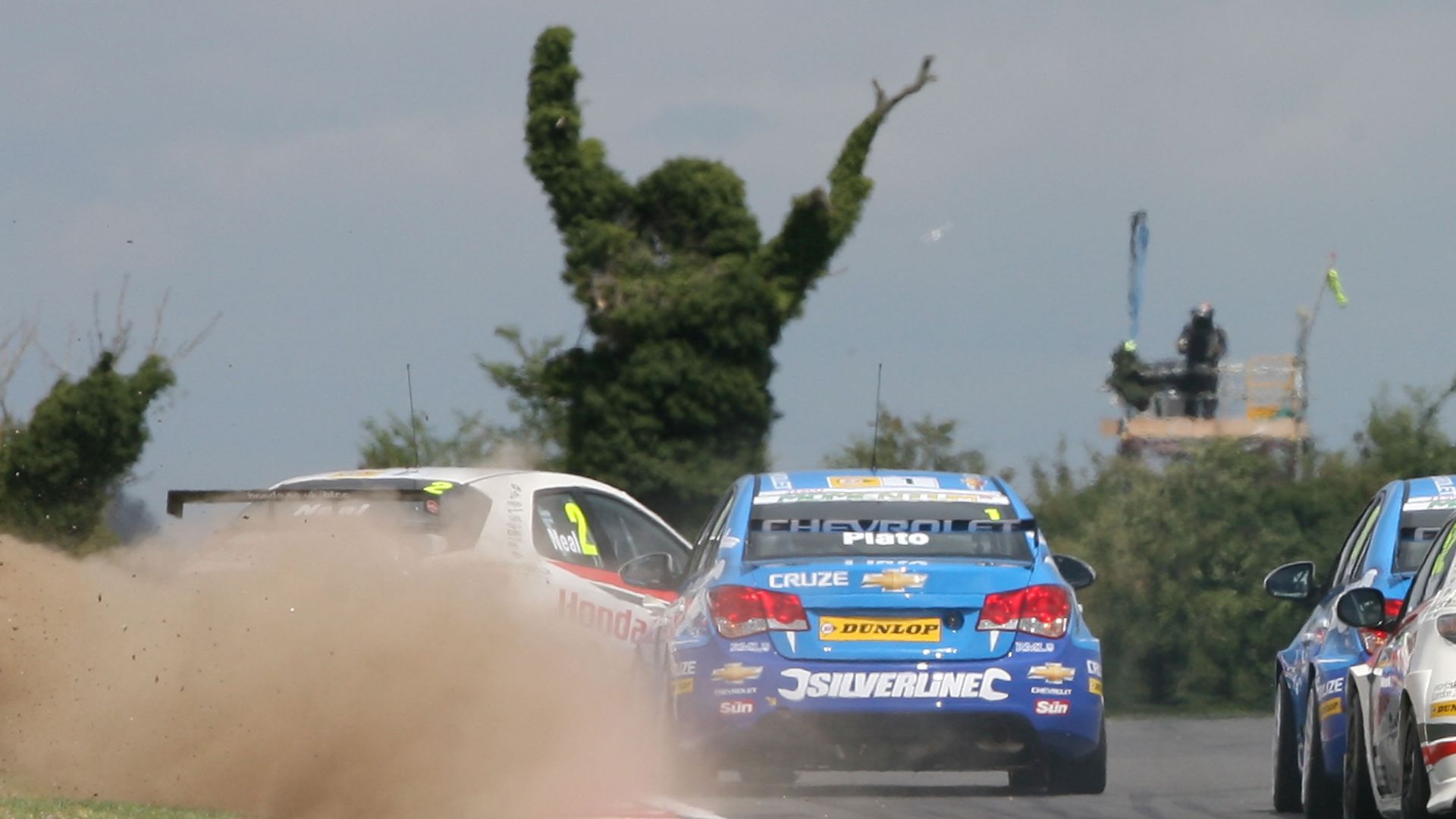 A post on the Snetterton circuit’s website is titled ‘Motorsport in mourning’ after Storm Ciara damaged the famous trackside ‘Scary Tree’.

The Scary Tree was christened as such by motorsport fans and racing drivers, as it looked like a giant person with arms in the air. Some also referred to it as the ‘Victory Tree’, given the arms could be outstretched in celebration. 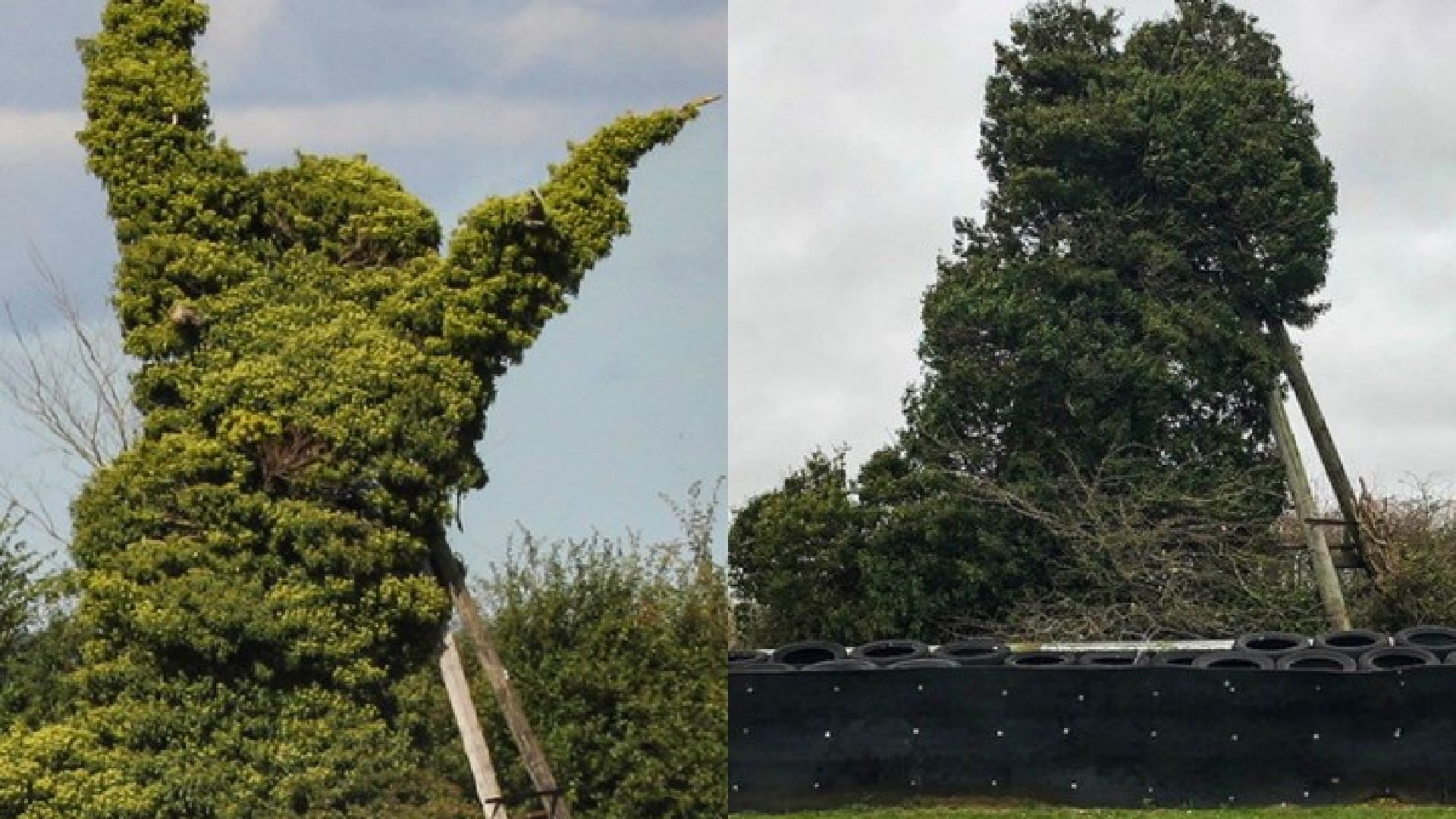 The reaction to the damage has been widespread, with characters from across motorsport expressing their sadness. The BRDC British Formula 3 Championship called it ‘tremendously sad news for a popular landmark’ on Twitter. W Series racer Alice Powell simply remarked ‘NOOOOOO’.

The tree was suffering somewhat before Storm Ciara blew through on February 9, liberating it of its arms. The circuit’s press release referenced ‘years of poor health’, saying ‘the tree’s once-mighty arms were already beginning to suffer a little before the winds of Storm Ciara brought them crashing down’. 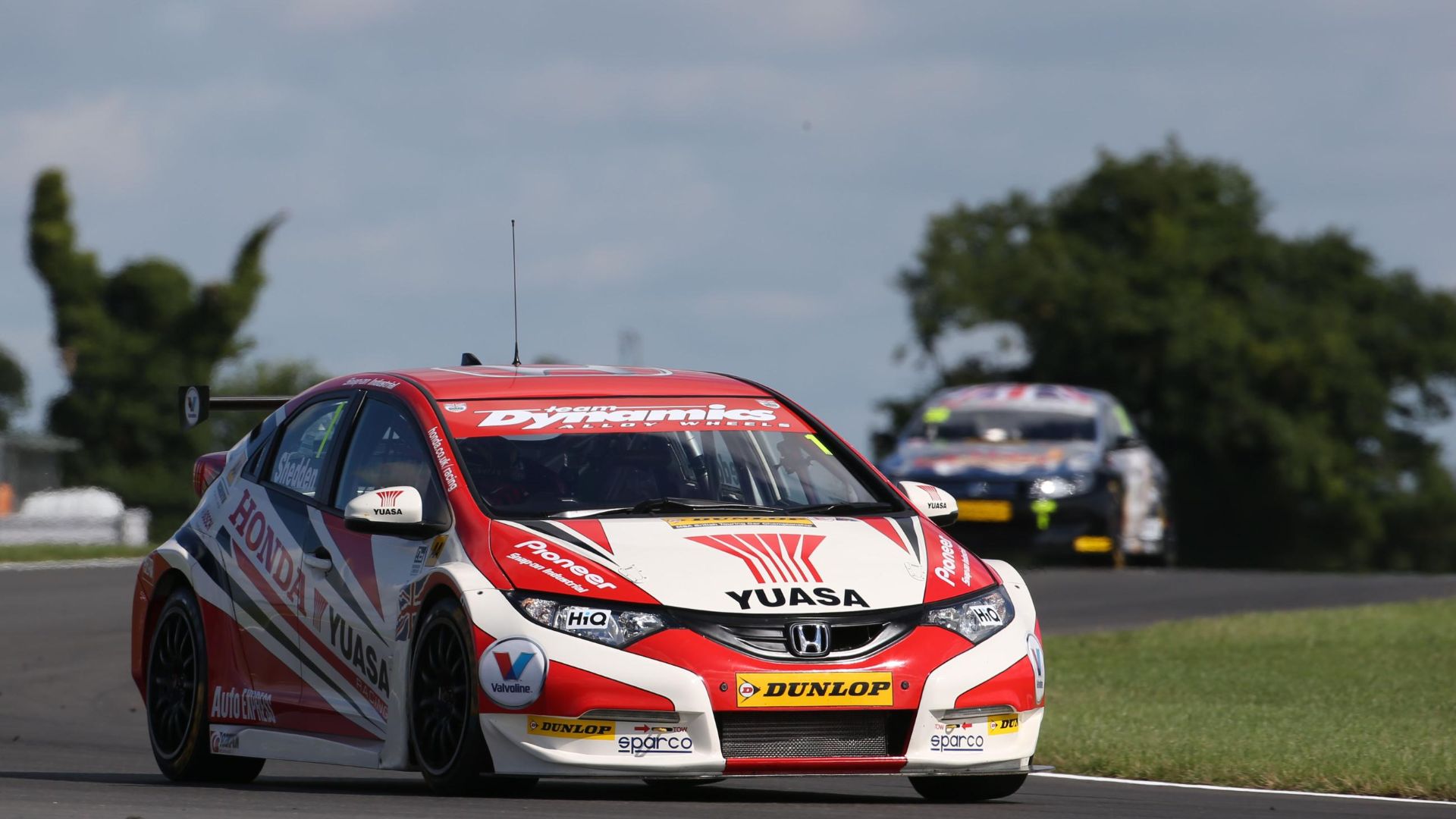 Snetterton’s closing statement reads: ‘We approached the tree for comment, but it refused to say anything’.

In all seriousness, it’s never nice for a landmark, to lose a defining feature. In any racing shots, if the Scary Tree could be seen in the background, you knew it was ‘Snetty’. Is it up there with the tragedy of the Notre Dame cathedral? Probably not. But it’s a loss nonetheless.

Up to 6.5 million UK cars have faulty windscreen wipers

Around 17 percent of UK cars may have sub-standard wipers. But fixing the problem isn't difficult.
Read more

New A 200 d and A 220 d 2.0-litre diesel engine is RDE2-compliant so will remove the 4 percent surcharge on diesel company cars introduced in March 2018
Read more

Nissan has taken control of Mitsubishi