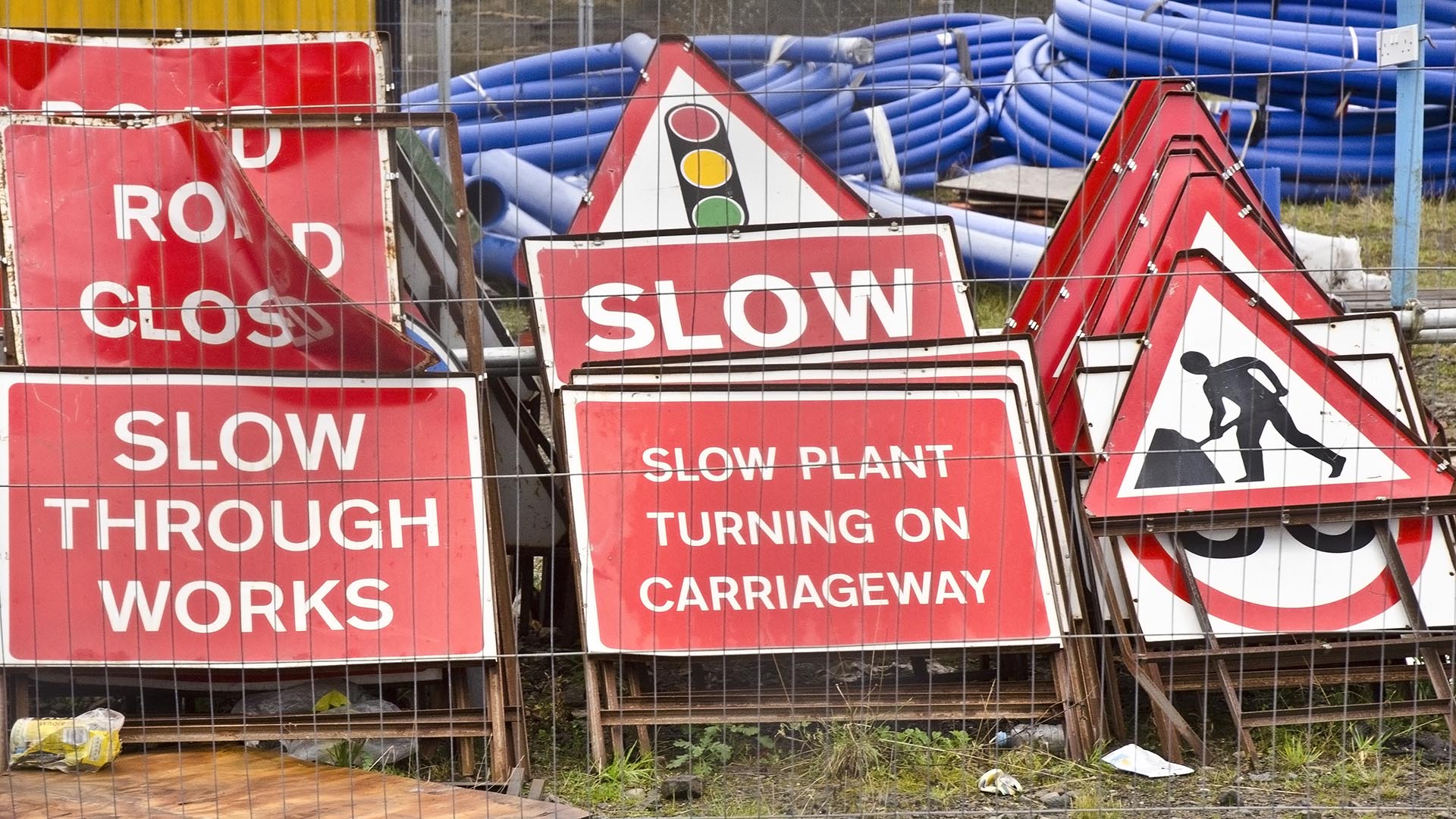 A transport watchdog has launched a new campaign calling on motorists to report broken, confusing and hidden road signs to Highways England.

The appropriately named ‘Sort My Sign’ campaign aims to increase the usefulness and effectiveness of the signs on the 4,300 miles of motorways and major A-roads managed by Highways England. Inadequate signage can be reported via the Transport Focus website.

Using the information, Transport Focus will press Highways England to sort individual problems, and work to force policy change so these issues don’t happen in the future.

A total of 140 problems have been reported since the campaign launched a month ago. One road user was quoted as saying: “I have had to make last minute lane changes that were less safe than I would like, but have also chosen to miss exits altogether and return via the next exit. In my view motorway exit signs are not best placed for visibility.” 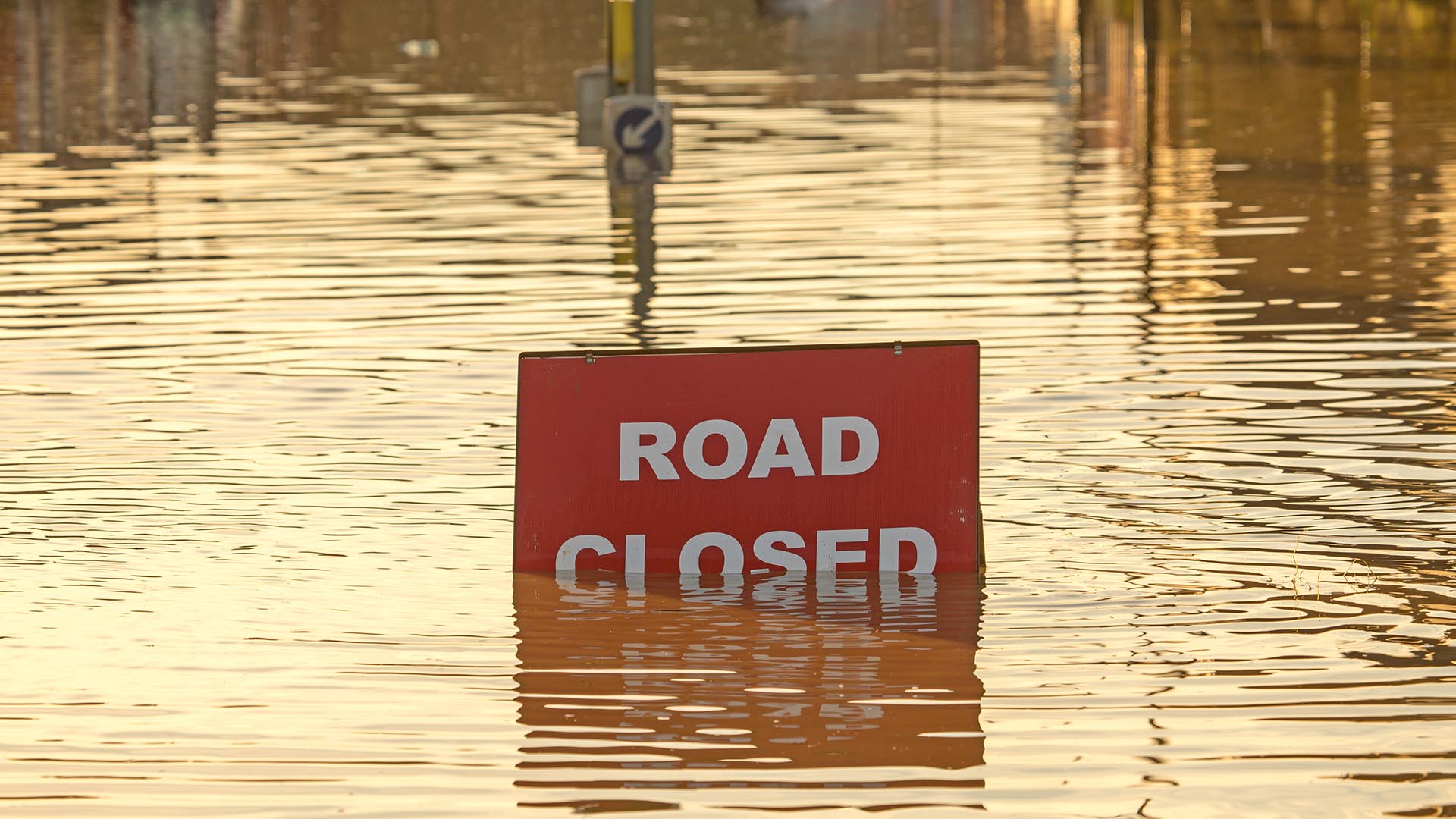 Anthony Smith, chief executive of Transport Focus, said: “We want to hear from road users about signs and information that aren’t up to scratch. We’ll use what you say to press Highways England to make journeys easier and safer.

“There is nothing more frustrating than missing your turnoff because the sign was hidden behind a tree or missing crucial information.

“While we have some of the safest roads there are still too many signs which are broken, confusing or out of date. If it’s not clear, it’s not safe.”