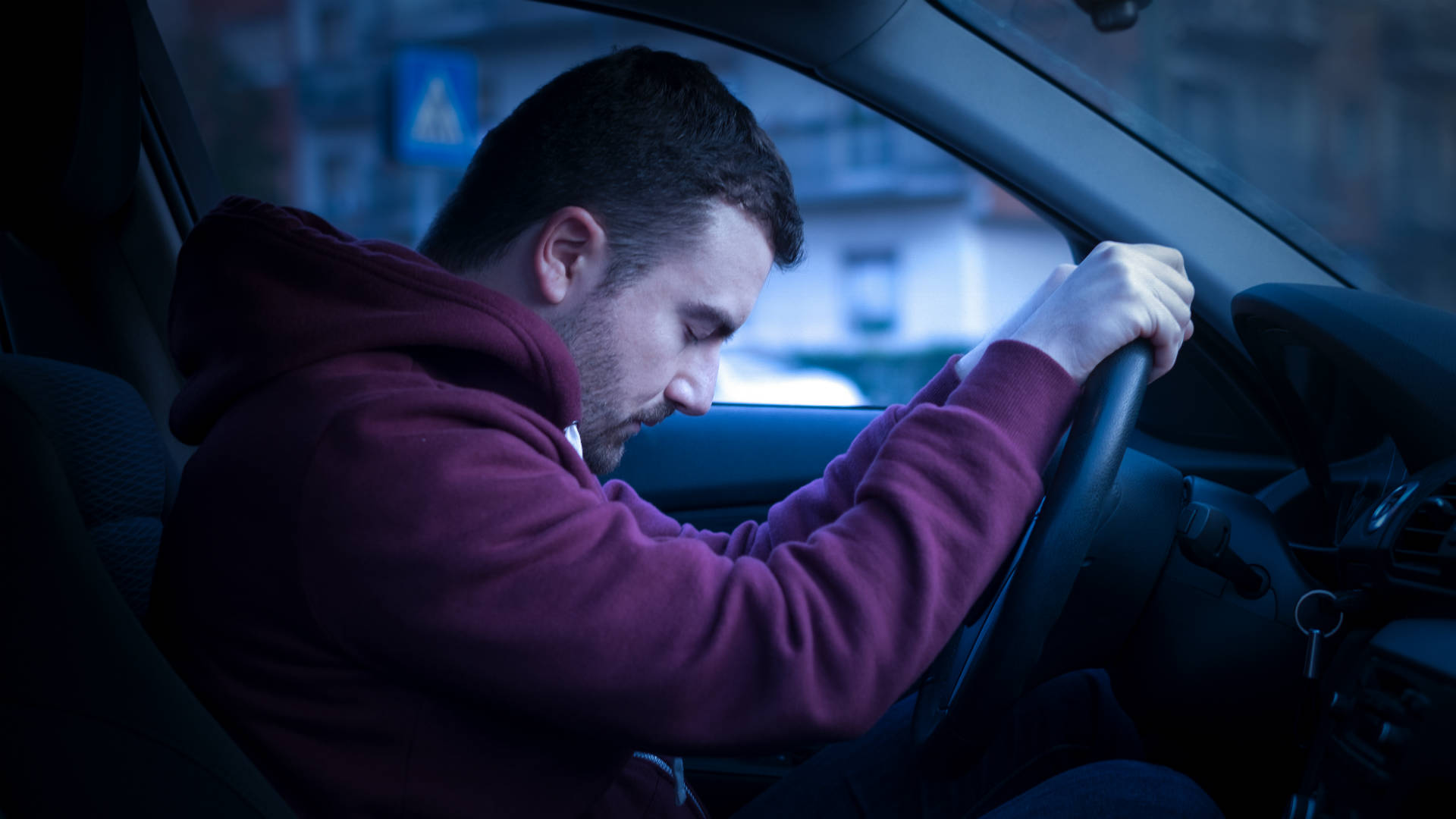 It might sound like stating the obvious, but sleep is the only effective way to prevent drowsy driving. Yet many of us take sleep for granted.

One American organisation claims that “global sleep problems might be causing more damage than terrorism.” It goes on to say that sleep deprivation “is similar to alcohol intoxication”. Although the statistics are focused on North America, they make for interesting reading.

But what about the other so-called cures for drowsy driving?

Lowering the car windows isn’t an effective means of staying awake behind the wheel, and yet 66 percent of UK drivers believe the myth is true.

That’s according to a survey conducted by the sleep and meditation app, Calm. It spoke to 4,337 British, American and French adults to explore the top 10 sleep myths. Opening the car windows topped the poll, but experts have warned that it doesn’t work. 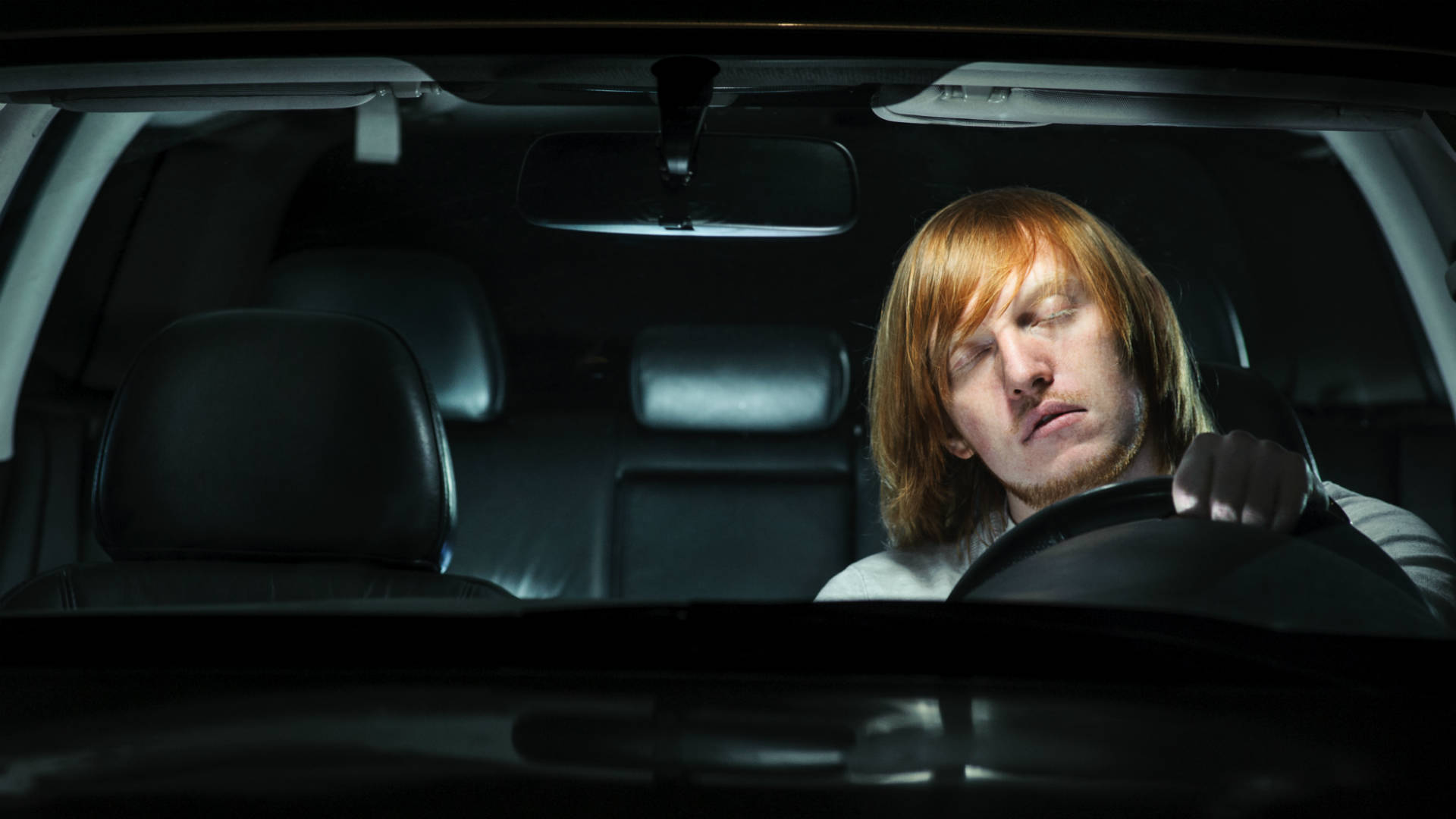 The National Sleep Foundation says that turning up the radio, opening the window or setting the air-con to ‘chill’ don’t work and could be putting drivers at risk. “They are ineffective and can be dangerous to anyone who is driving while feeling drowsy or sleepy, as well as their passengers and others on the road.

“If you’re feeling tired while driving, pull off the road in a safe rest area and take a nap for 15-45 minutes.”

But that might not be enough. “Even a 20-minute power nap in a safe area will, at best, give you another 30 minutes of safe driving,” warns the American Sleep Association.

Coffee is a short-term fix 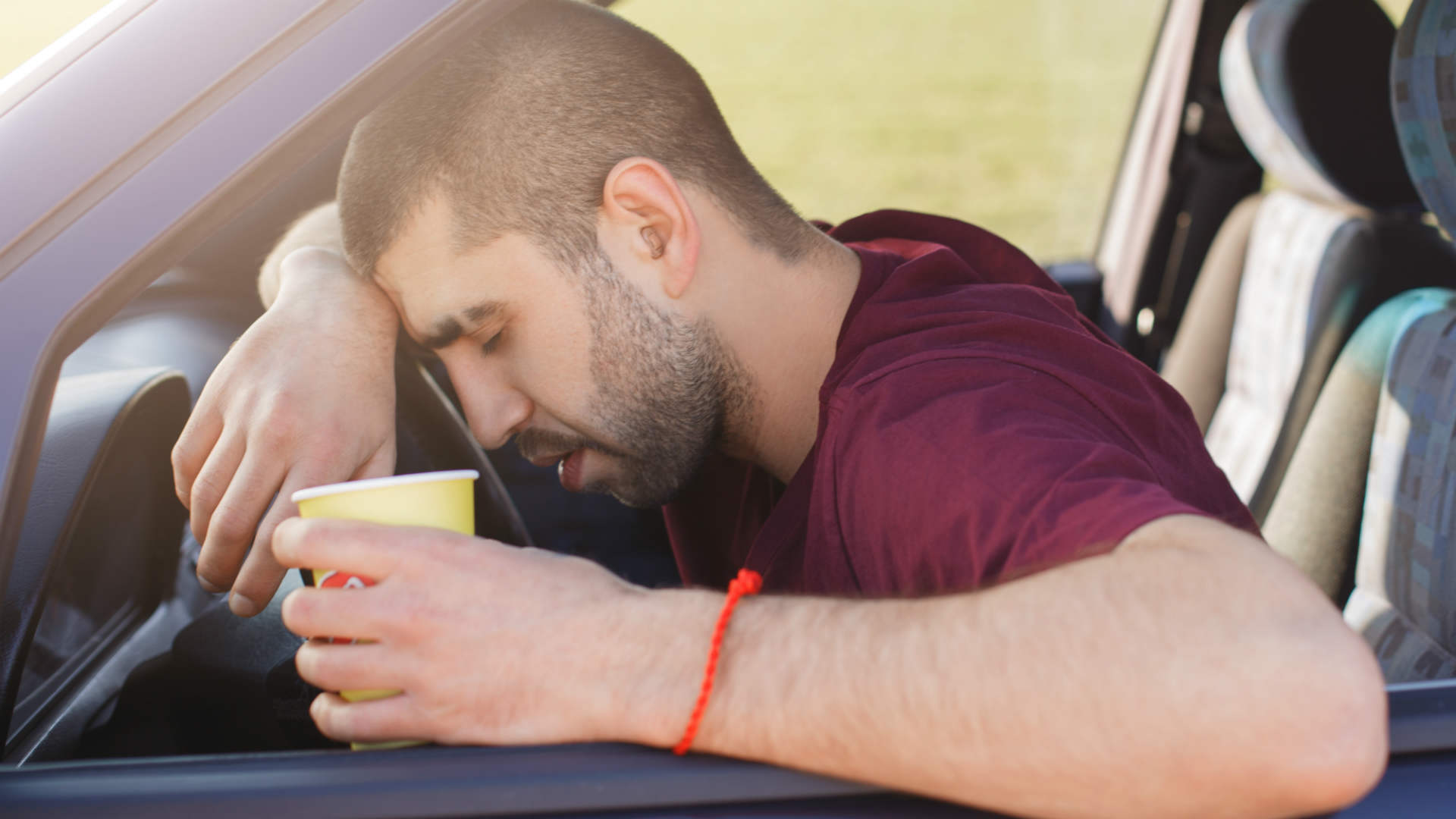 Drinking coffee is a short-term fix, but it needs around 30 minutes before taking effect.

“A good night’s sleep before your trip” is the best single prevention for drowsy driving, says the National Sleep Foundation.

Up to 25 percent of fatal accidents are caused by drivers who have fallen asleep at the wheel, with a worrying 13 percent of UK drivers admitting to falling asleep while driving.

“Some sleep myths are fairly harmless, while others are seriously dangerous,” said Alex Tew, co-founder of Calm.

Top 10 sleep myths and how many believe them