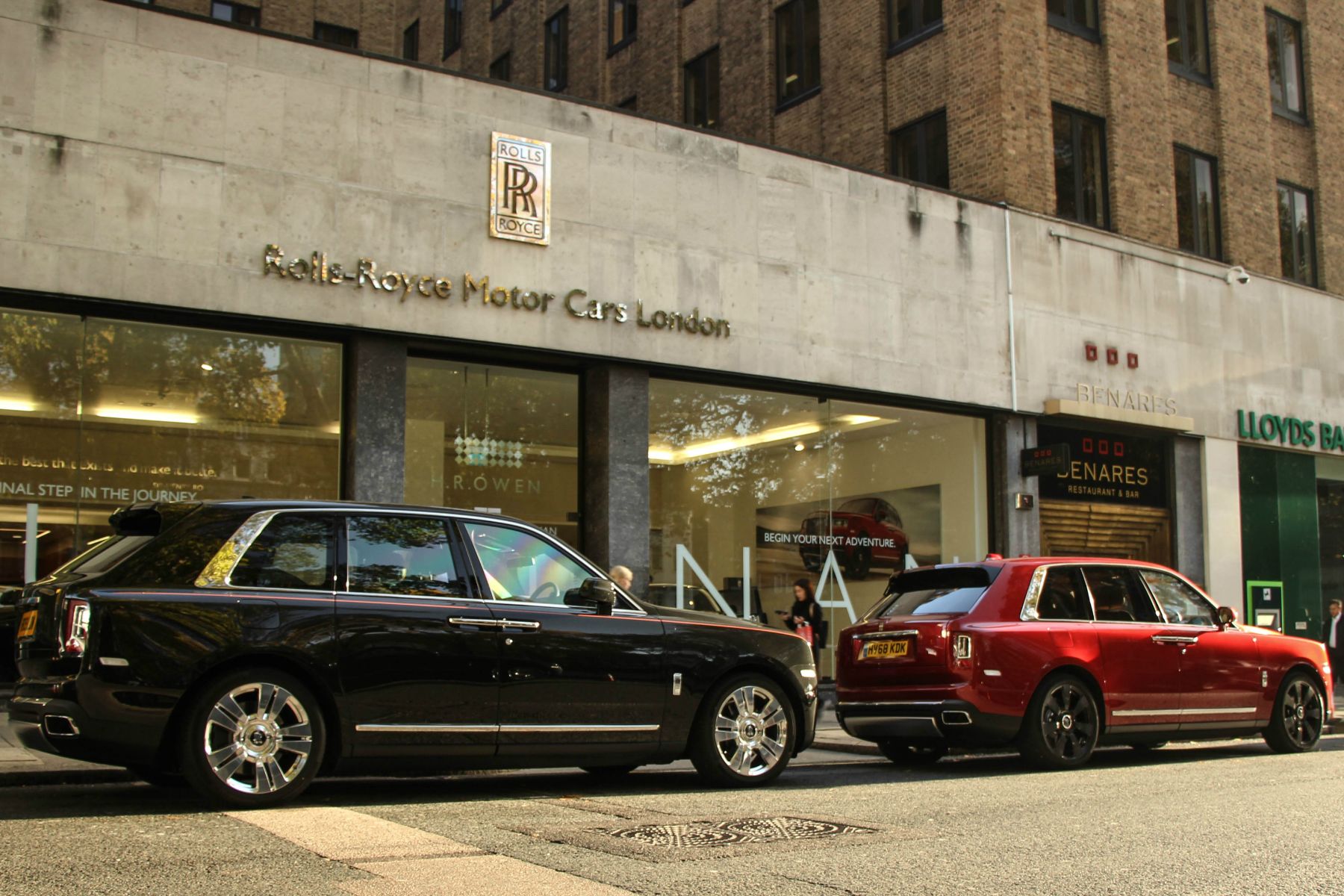 The Rolls-Royce of SUVs has made a splash in London, with no less than six Cullinans descending on the H.R. Owen showroom for deposit-holders to experience.

The Cullinan is the most important Rolls-Royce to launch since the re-introduction of the Phantom – the first car developed under BMW ownership – in 2003.

The SUV market has shown no signs of slowing down and, as such, the Cullinan is tasked with going in at the top and setting the standard. 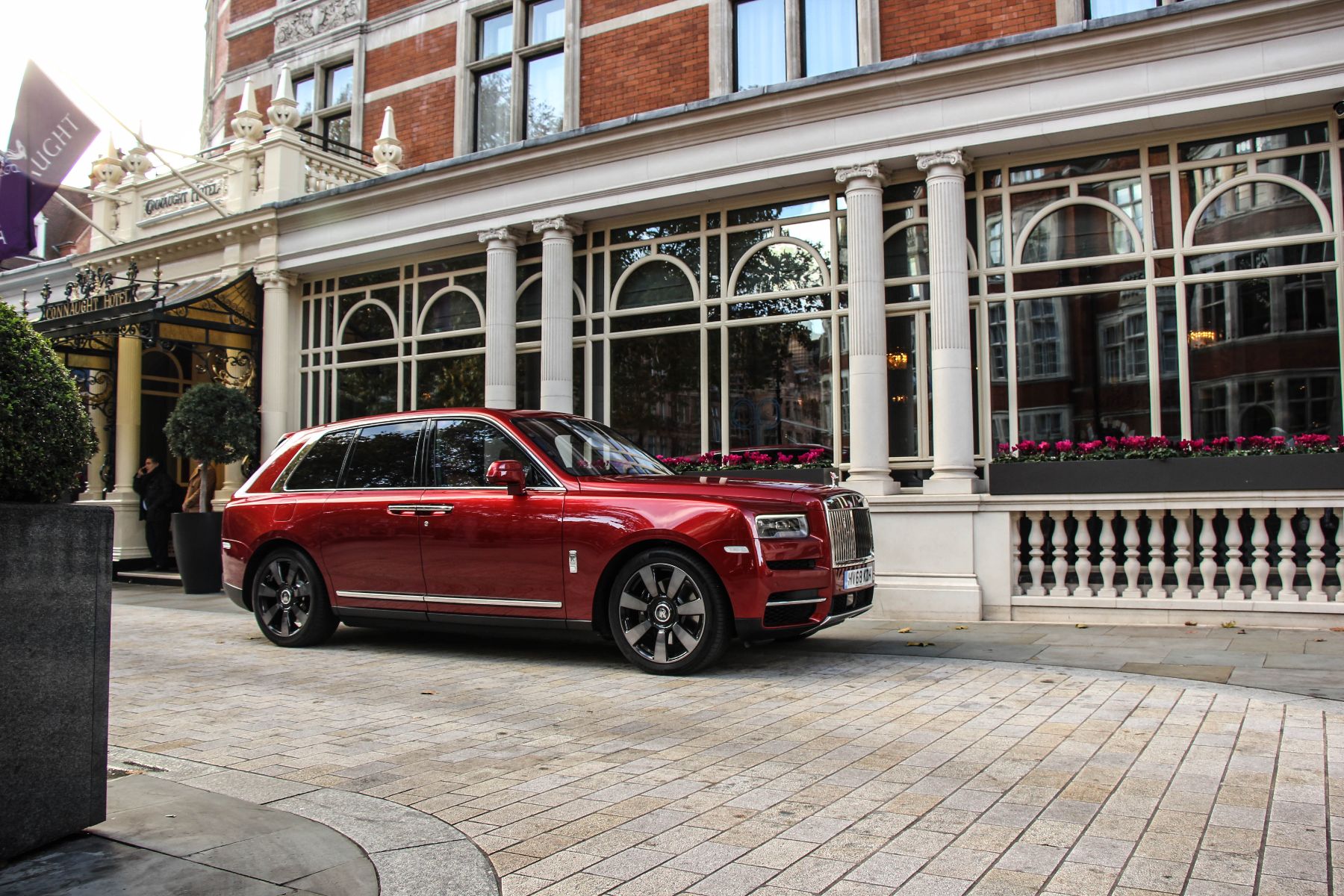 In spite of being engineered to be able to tackle the world’s harshest environments, London’s congested roads might be the greatest challenge many Cullinans will face.

Future customers were able to experience the Cullinan’s ‘magic carpet ride’, traversing London in ‘the tranquillity of the most luxurious interior of any SUV on sale today’.

All things considered, a high-riding view, insulated from the hustle and bustle of London in Rolls-standard comfort, sounds pretty good to us. The car’s ‘Effortless everywhere’ ad tagline doesn’t just mean the Sahara or Arctic Circle, after all. 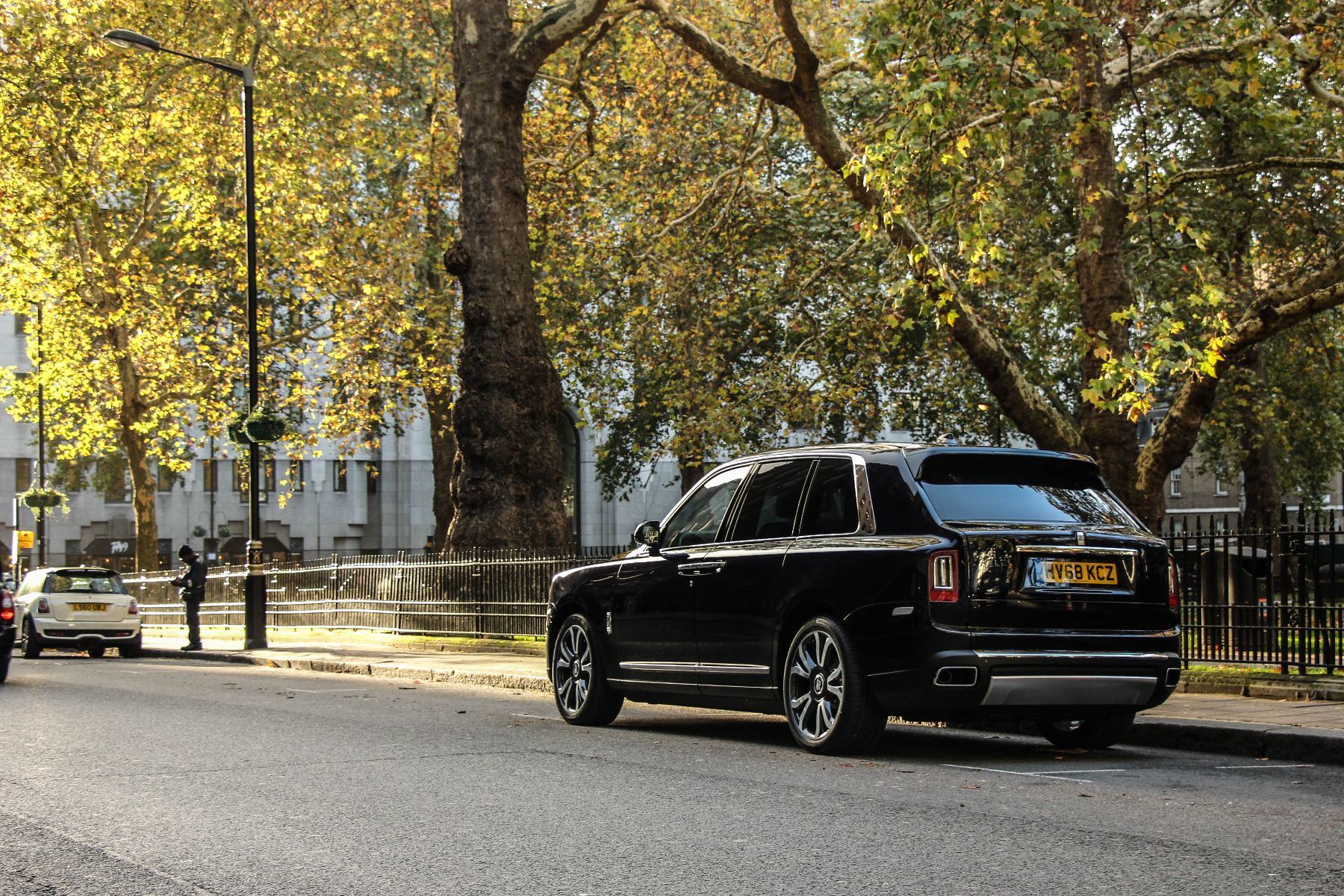 There’s something weirdly right about seeing the Cullinan in London. A car that’s as stately and cathedral-like as its surroundings, if not more.