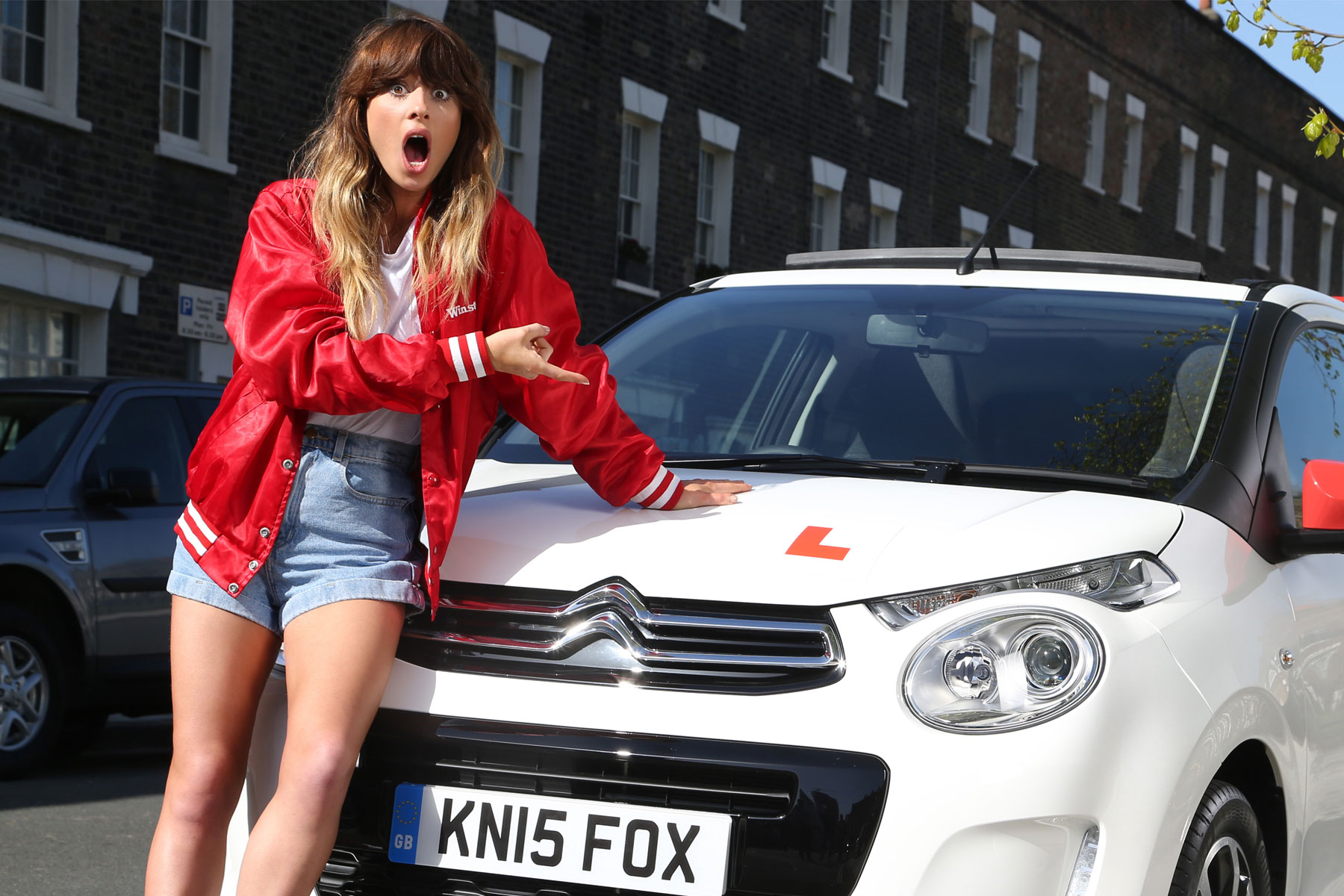 Rising insurance costs, mounting debts and the cost of lessons are to blame for young people being priced out of driving. That’s according to research commissioned by InsuretheGap, which found that 22% of under 25s cannot afford to learn to drive.

The Driving Standards Agency (DSA) says that the average cost of a driving lesson in the UK is £24, and you’ll need to factor in the cost of a provisional licence (£34 if you pay online), the theory test (£23), and a practical driving test (£62 weekdays or £75 evenings, weekends and bank holidays).

Assuming you have 10 lessons, that’s a total cost of £359, before you’ve considered the cost of insurance and the actual car. Passing first time could save you time and money.

“When one in six jobs specifies that the applicant must have a driving licence, this generation are potentially being held back by their lack of wheels,” said Ben Wooltorton, director at InsuretheGap.com.

If you want to go out, don’t buy a car

Meanwhile, a similar study into the cost of motoring conducted by Admiral found that motorists under the age of 25 are having to fork out £3,435 a year to stay behind the wheel. This cost is broken as follows:

The research claims that motoring is forcing young drivers to sacrifice social plans to stay on the road. Around two-thirds shelved plans to go shopping, while 60% decided against attending a music festival. Nearly half of under 25s were forced into abandoning holiday plans and smartphone upgrades, while 60% cancelled a romantic date.

Let’s just hope you love your car enough to forgo the opportunity for a candlelit meal with somebody you ‘met’ on Tinder.