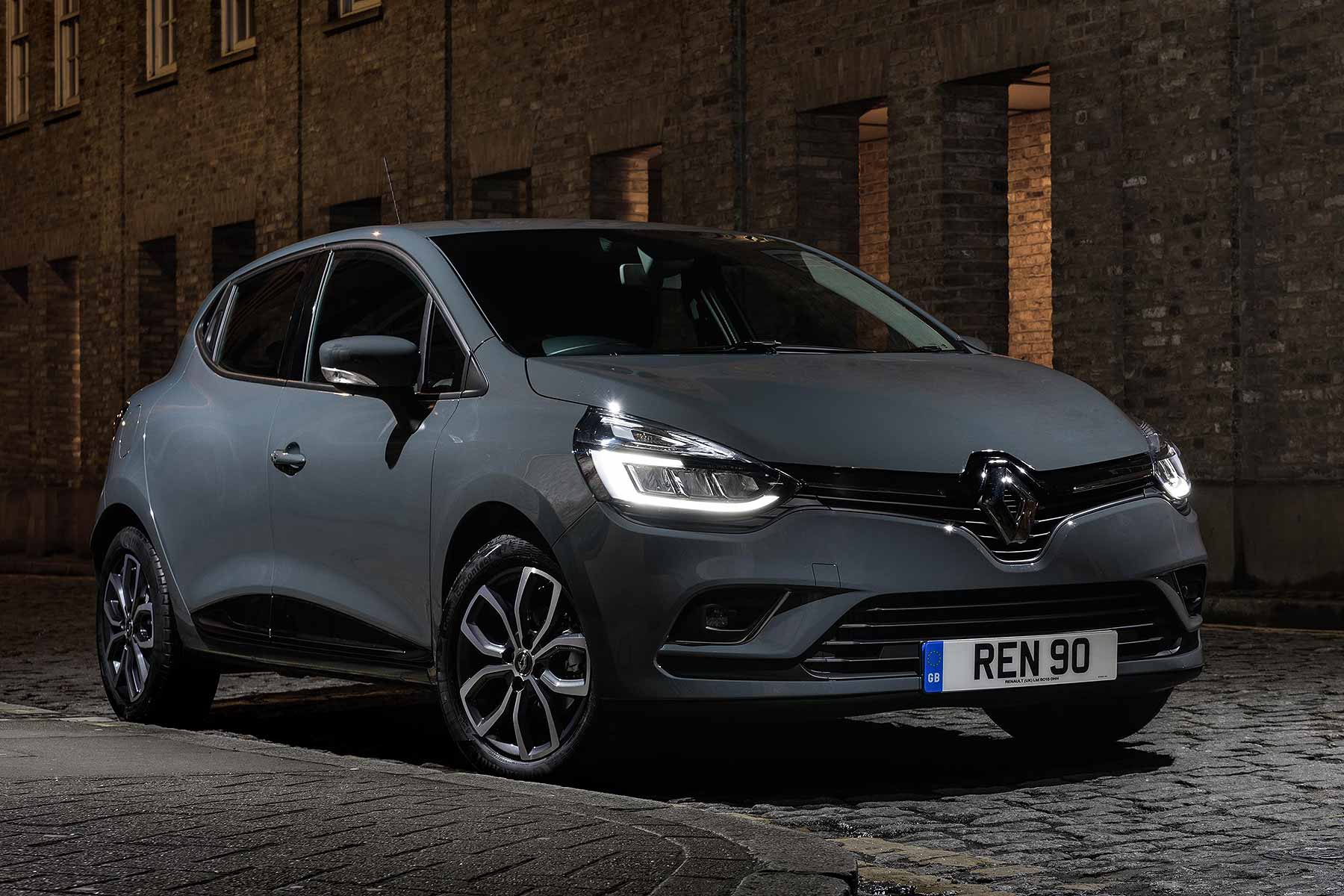 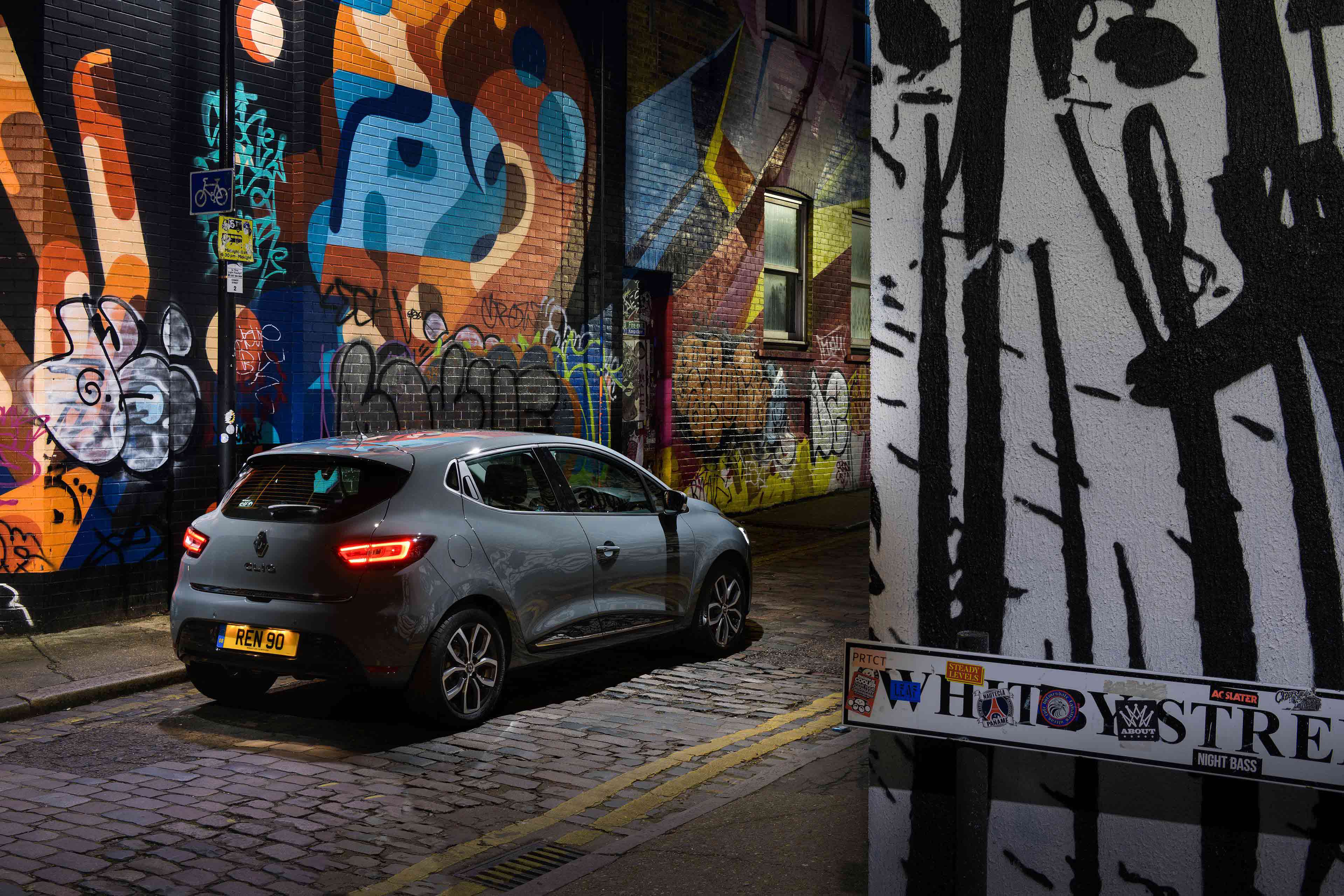 Few people buy diesel superminis, yet alone in the current down-on-diesel climate. Besides, even the petrol does 60.1mpg.

Deliveries of the new Urban Nav begin in March – just in time for the new 18-plate registration.