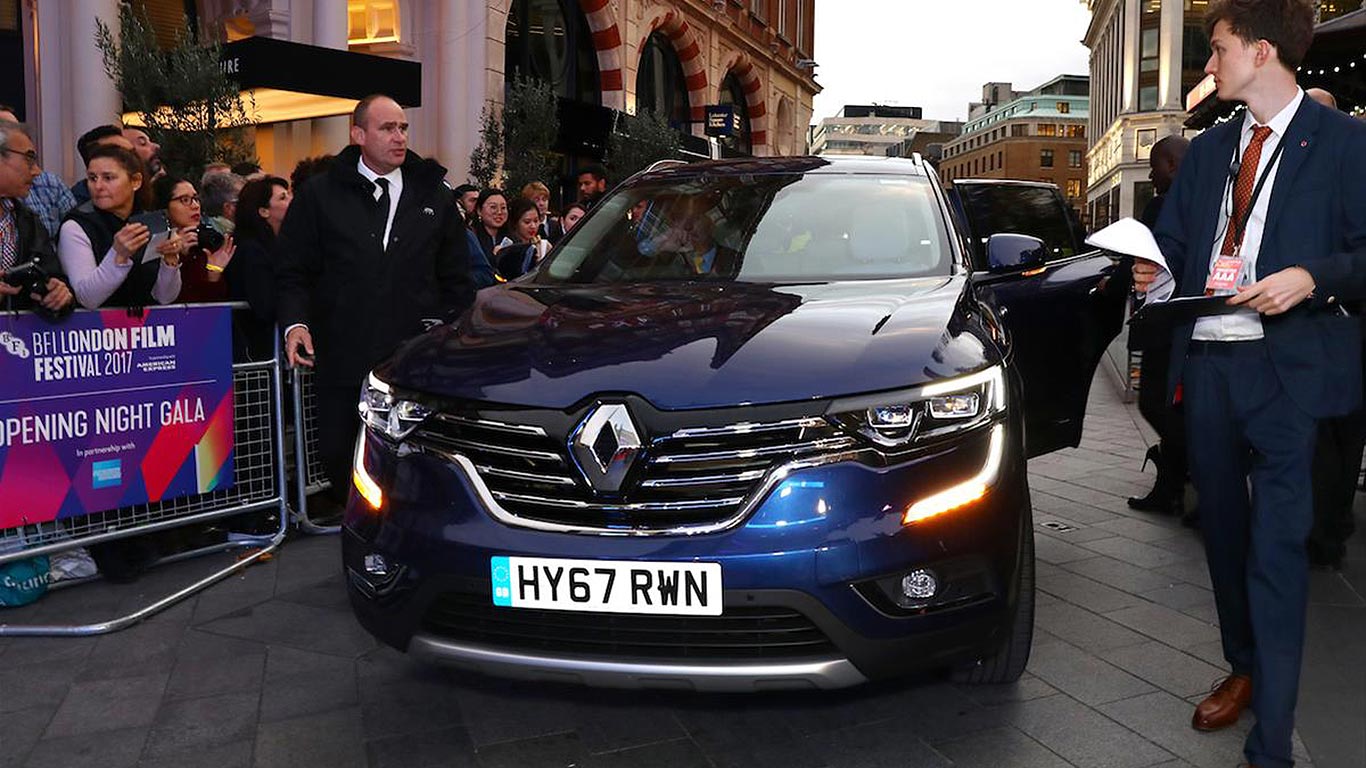 Renault has announced an ambitious target of becoming as consistently profitable as a premium brand by 2022 – and plans to launch 21 new vehicles, including eight all-electric models, to help it achieve this.

By 2022, it’s hoping to achieve an operating margin of 7 percent on sales, with a 5 percent baseline bare minimum figure. For comparison, Audi made a 5.1 percent operating martin in 2016 (admittedly, down from its usual 8-10 percent range); volume sister company (and Renault rival) Volkswagen makes just 1.8 percent on sales.

Of those 21 new Renaults, three will be all-new versions not currently sold, while 12 of them will be electrified: in other words, of all the new vehicles Renault will launch between now and 2022, all but one will offer some form of electric drive. They’ll all be fully connected via onboard SIM cards, too.

And there will be a lot of them: 40 percent more Renaults will be sold by 2022 compared to 2016, hopes the firm. Sales outside its European heartland, in countries such as Russia, Brazil, India and Iran, will double.

The new business plan, called Drive The Future, is aiming to draw in €70 billion (£62.5 billion) in revenues over five years, €18 billion of which will be interested in research and development. Renault will tap into its partnership with Nissan and Mitsubishi – the world’s largest automotive alliance – to push new tech to market.

4 in 5 of the newly launched cars will be built on architectures shared with other Nissans and Mitsubishis. This scale is how Renault aims to launch mass-market autonomous drive: 15 of the new models will offer some form of autonomy.

By 2022, Renault aims to have launched ride-hailing and robot taxis.

“Drive the Future is about delivering strong, sustainable growth benefiting from investments in key regions and products, leveraging Alliance resources and technologies, and increasing our cost competitiveness.”

He also added that “this new plan will unleash our full potential to innovate and grow in a rapidly-changing industry.” Renault, like so many other car brands, appreciates the need to evolve and believes it has the ability to grow at the same time. Simply maintaining market share is not enough; why not, believes the firm use the disruption as an opportunity to nab some market share and make more money in the process?