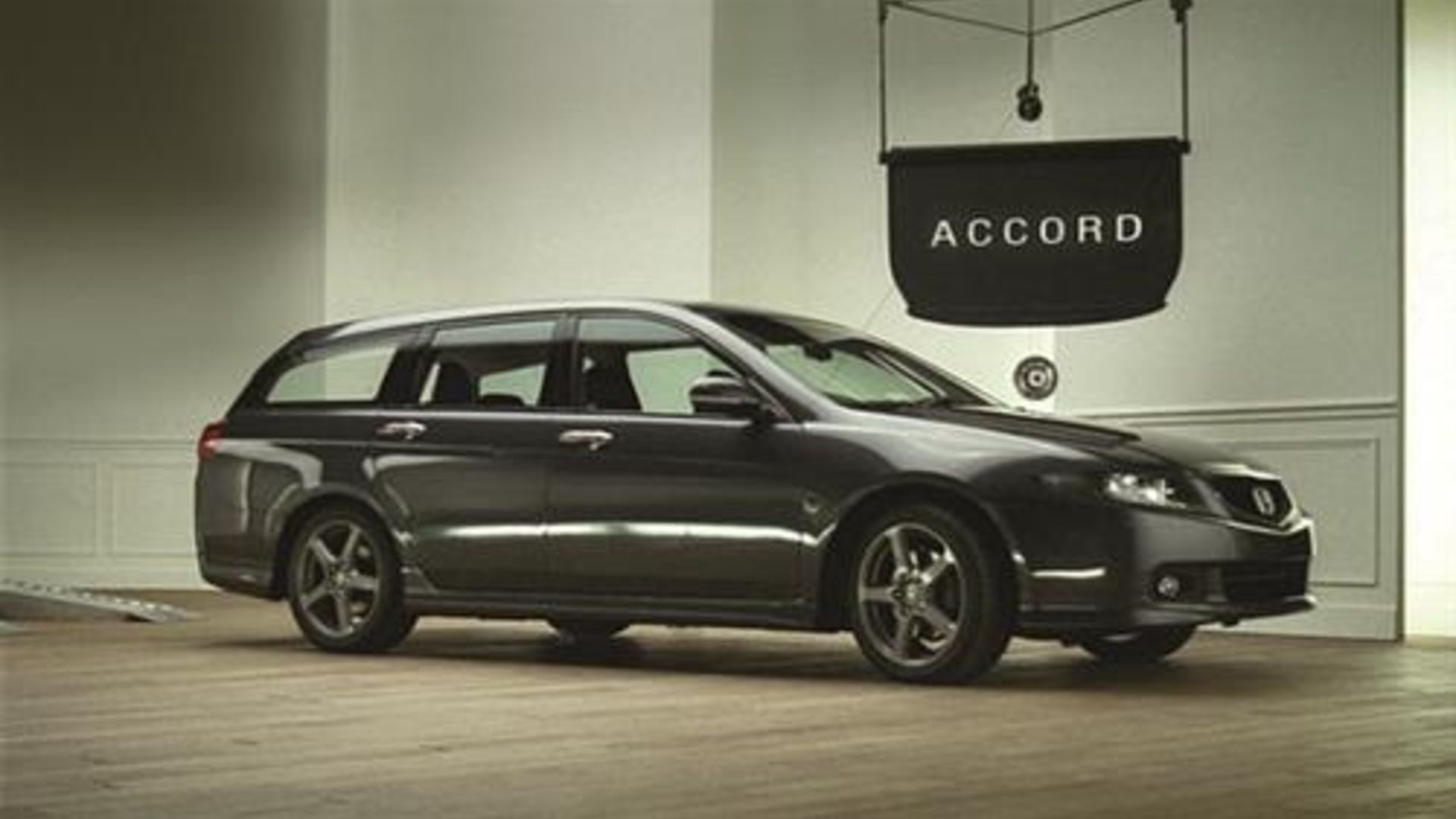 Here’s a task to keep you occupied during lockdown: recreate Honda’s famous Cog television advert from 2003.

The challenge has been set by ITV programme The People’s Ad Break, which will air the best effort in a TV advertising spot on Saturday 23 May.

The original Cog film required 606 hours of testing and filming before the final cut, so let’s hope you’re feeling patient… 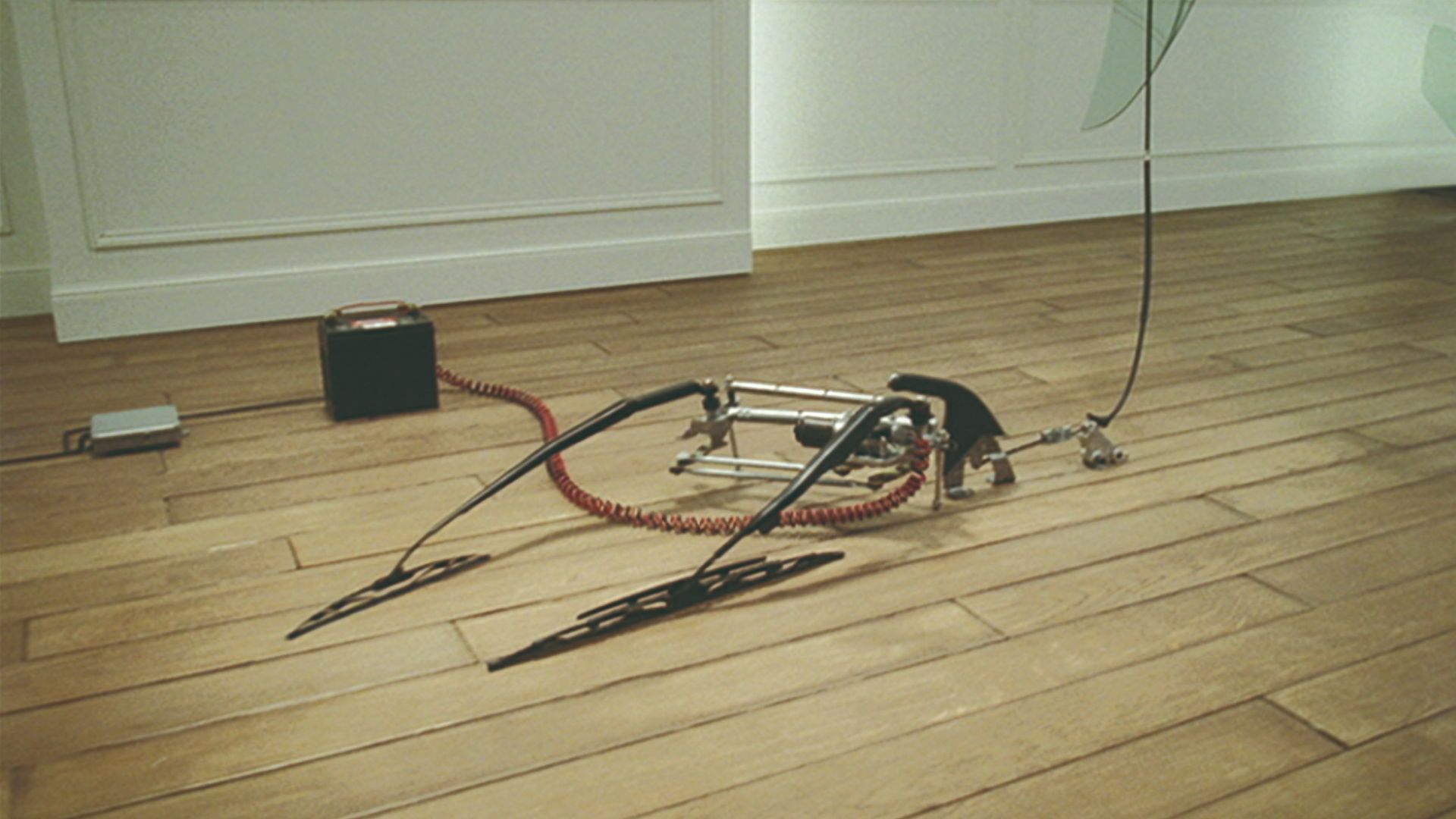 Cog was a carefully – and beautifully – orchestrated chain reaction between a series of car parts. It lasted two minutes and was broadcast just 10 times (due to the high cost of lengthy advertising slots) in April 2003.

Nonetheless, the car it promoted, the Honda Accord Tourer, remained something of a niche offering, despite public and critical acclaim for the commercial.

Cog was chosen alongside popular adverts from Aldi, Haribo, Walkers and Weetabix for viewers to remake at home.

Read the rules before you start filming (you must avoid other brand names on camera, for example), then submit your entry via the The People’s Ad Break website before 8 May.

The winners will be judged by a panel of senior ITV staff and broadcast during the break for Britain’s Got Talent – one of the channel’s most popular shows. 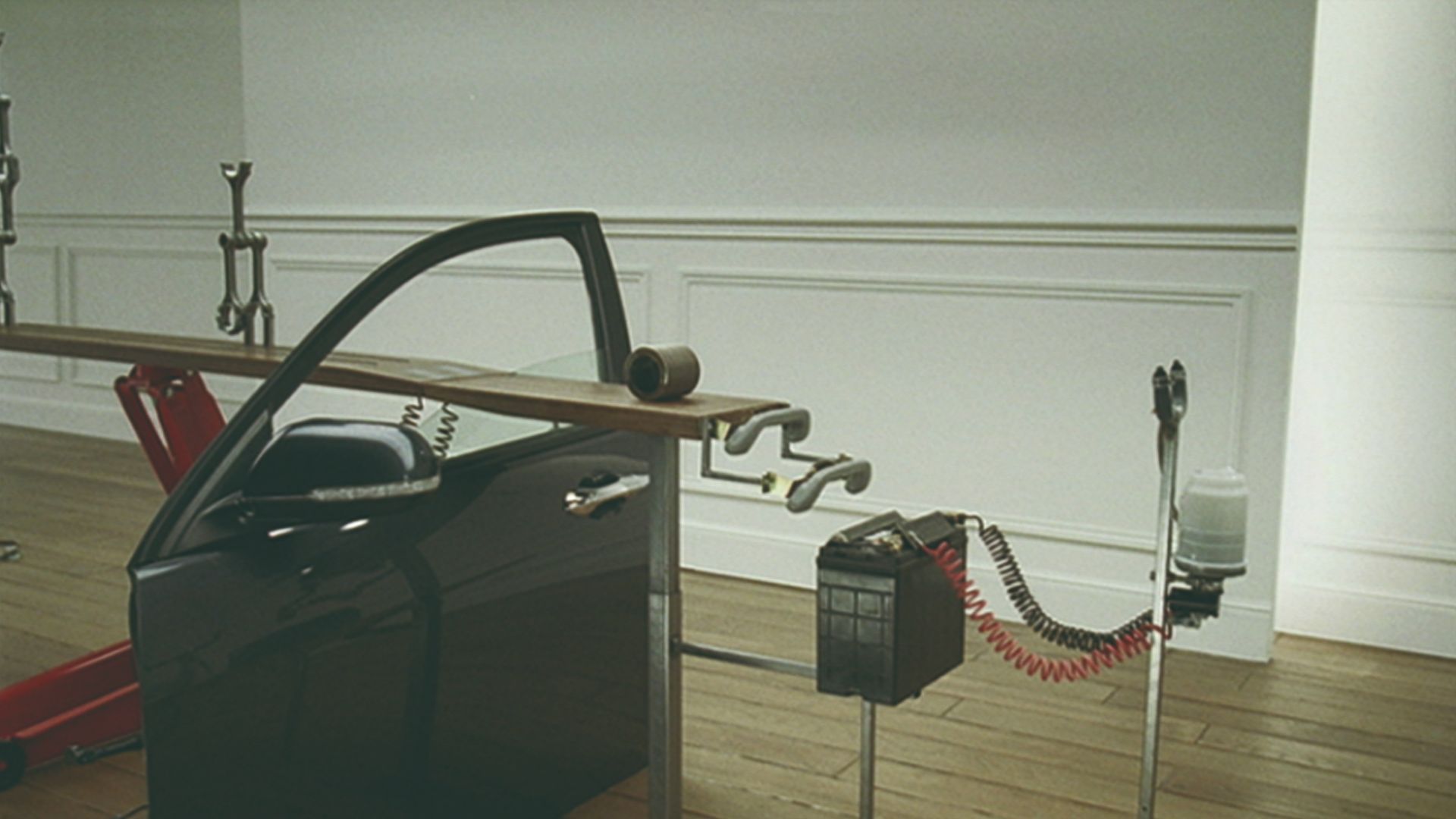 Jean-Marc Streng, president of Honda UK, said: “We are really looking forward to seeing how ITV’s viewers recreate Honda’s precision engineering in producing their version of our iconic Cog advert.  However, we would not recommend them taking their car apart to do so!”

You can share your ad-making progress on social media using the hashtag #HondaCog.