Would you quit your job to beat congestion? 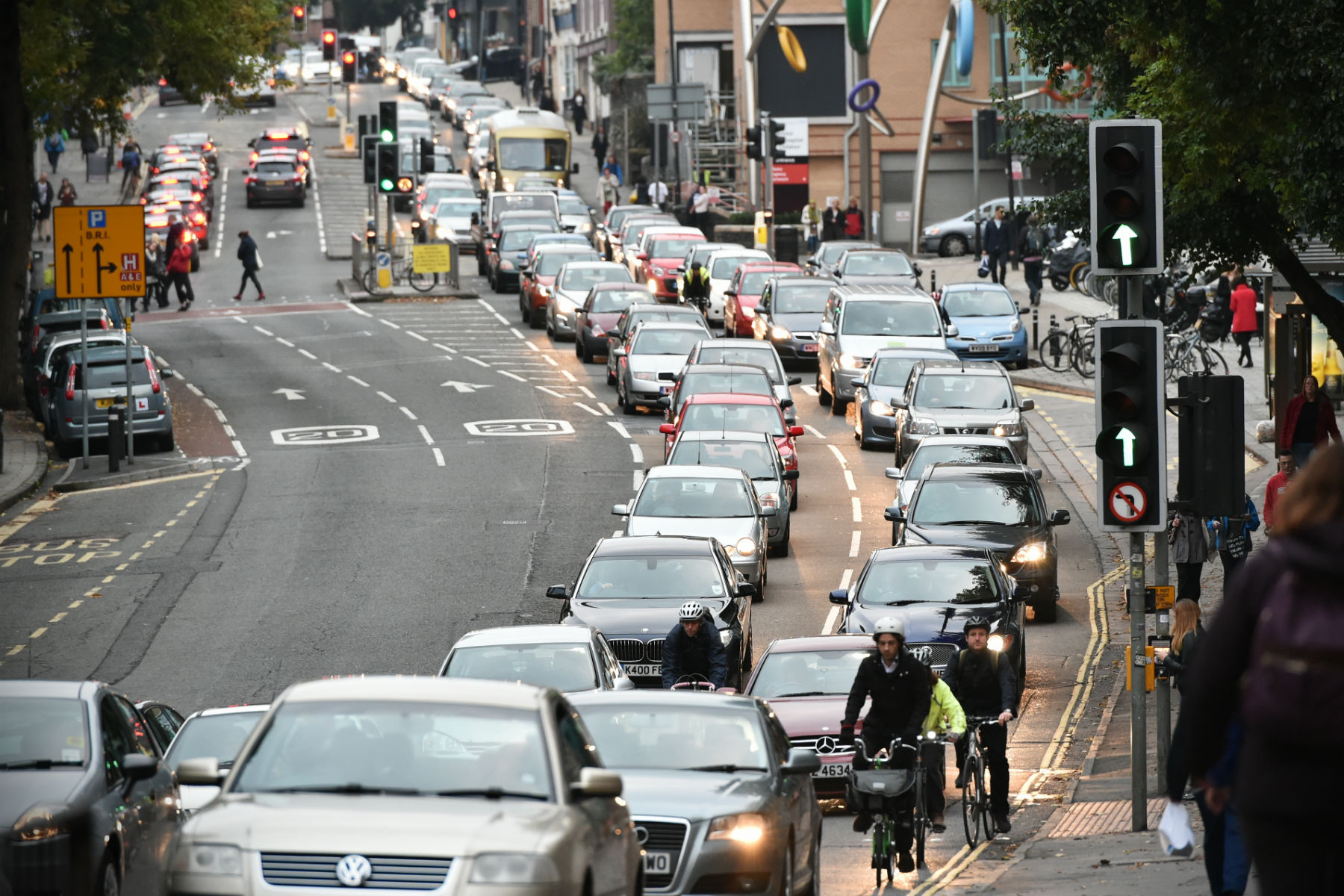 Congestion on UK roads is getting worse. Traffic volumes hit a record high between April 2016 and March 2017 – and data released this morning reveals that nearly half of Brits are considering jacking in their jobs because they can’t stomach the commute.

The research by Goodyear Tyres has discovered that 46 percent of drivers in the UK would consider changing their jobs because of the increased traffic levels on their commute, while one in 10 claim congestion has caused their stress levels to be higher than ever.

Fortunately, there is change on the horizon. Despite average speeds falling by as much as 20 percent in some cities over the last year, 40 percent of respondents said they would consider moving further away from work if they could commute by driverless car.

“With autonomous vehicles promising a future where passengers are free to maximise their travel time, it’s no surprise that Brits are willing to give up what can be a hectic city life in favour of a more relaxed commute,” said Goodyear Tyres’ Kate Rock.

Research published in 2014 revealed that commuters who use public transport are generally happier and less stressed than those who drive to work.

Rock added: “Our research reveals that almost one-in-five motorists believe the main benefit of using a driverless car would be the convenience of not having to park. Inadequate parking wastes a fifth of car spaces, so we could end up seeing cities with more parking space, relaxed commuters and as a result, greater levels of wellbeing, simply by taking the stress of parking and commuting away from drivers.”

Until driverless cars are commonplace, however, Brits are making the most of sitting in traffic. 26 percent say they enjoy in-car karaoke while stuck in traffic, while 24 percent use the time to talk to friends and family via handsfree.

>NEXT: UK road congestion at its worst for over 10 years

Our Q&A with Marcus Schneider of Vauxhall reveals everything you need to know about the new WLTP economy and emissions test, including its ramifications for drivers and car manufacturers
Read more
Motoring ResearchWe Are Everything Motoring
Facebook
Instagram
Pinterest
Twitter
Youtube
Go to mobile version