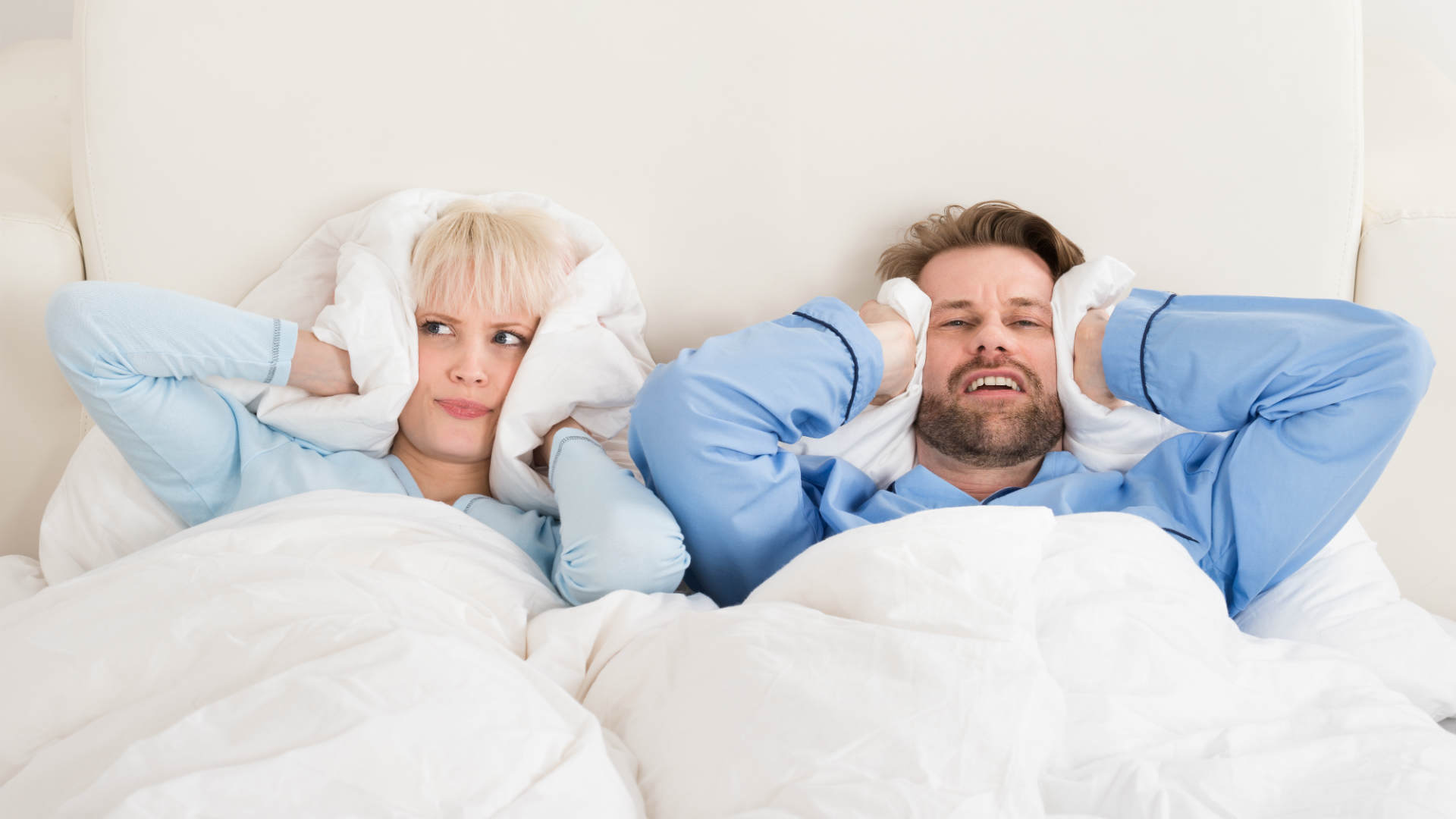 Noisy roadworks can be a real headache, not just for road workers, but for anyone living nearby.

But a new ‘neighbour-friendly’ rig could lead to quieter roadworks, which will be music to the ears of those within close proximity of road improvement schemes.

Traditionally, workers use a ‘hammering’ method to force steel sheets into the ground, resulting in noise and vibration for local residents and workers.

On the £17.5 million upgrade of the A500 in Staffordshire, new hydraulic piling equipment was deployed, with the silent rig used to install around 600 steel sheets.

It helps that the ground alongside the A500 is softer, which enables the use of hydraulic equipment, but Highways England is confident the technique can be used in other locations.

Because it’s silent, the work can be carried out at night, with the only noise coming from the generator, which Highways England says is minimal. 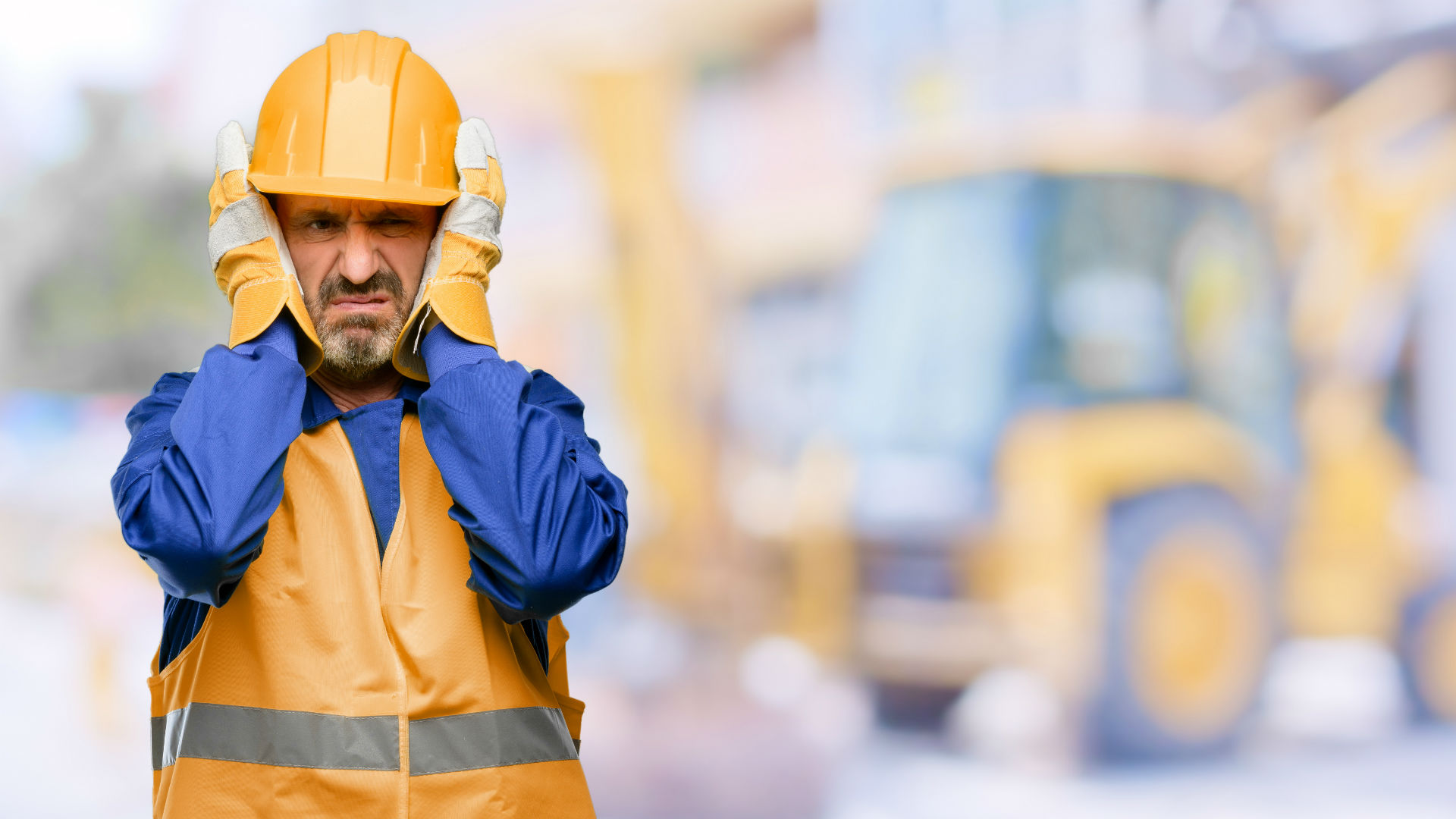 Highways England project manager Humzah Mir said: “We know that roadworks can cause noise and disruption for people living nearby and try to keep that nuisance down to a minimum.

“Highways England is always investigating new ways to reduce any adverse impact we may have when carrying out our important work on England’s motorways and major A roads.

“Widening the A500 will tackle congestion and improve safety on one of the busiest roads in the city. And because we have been able to introduce hydraulic piling here, residents, as well as road users, have not had to experience the noise and vibration that traditional methods often bring.”

The scheme in Staffordshire will widen the road in Stoke-on-Trent from two lanes to three in both directions between Porthill (A5271) and Wolstanton (A527).

As part of the upgrade, a new pedestrian and cycle path will be installed along the A500 northbound. The work started in February and is expected to be completed in autumn 2020.