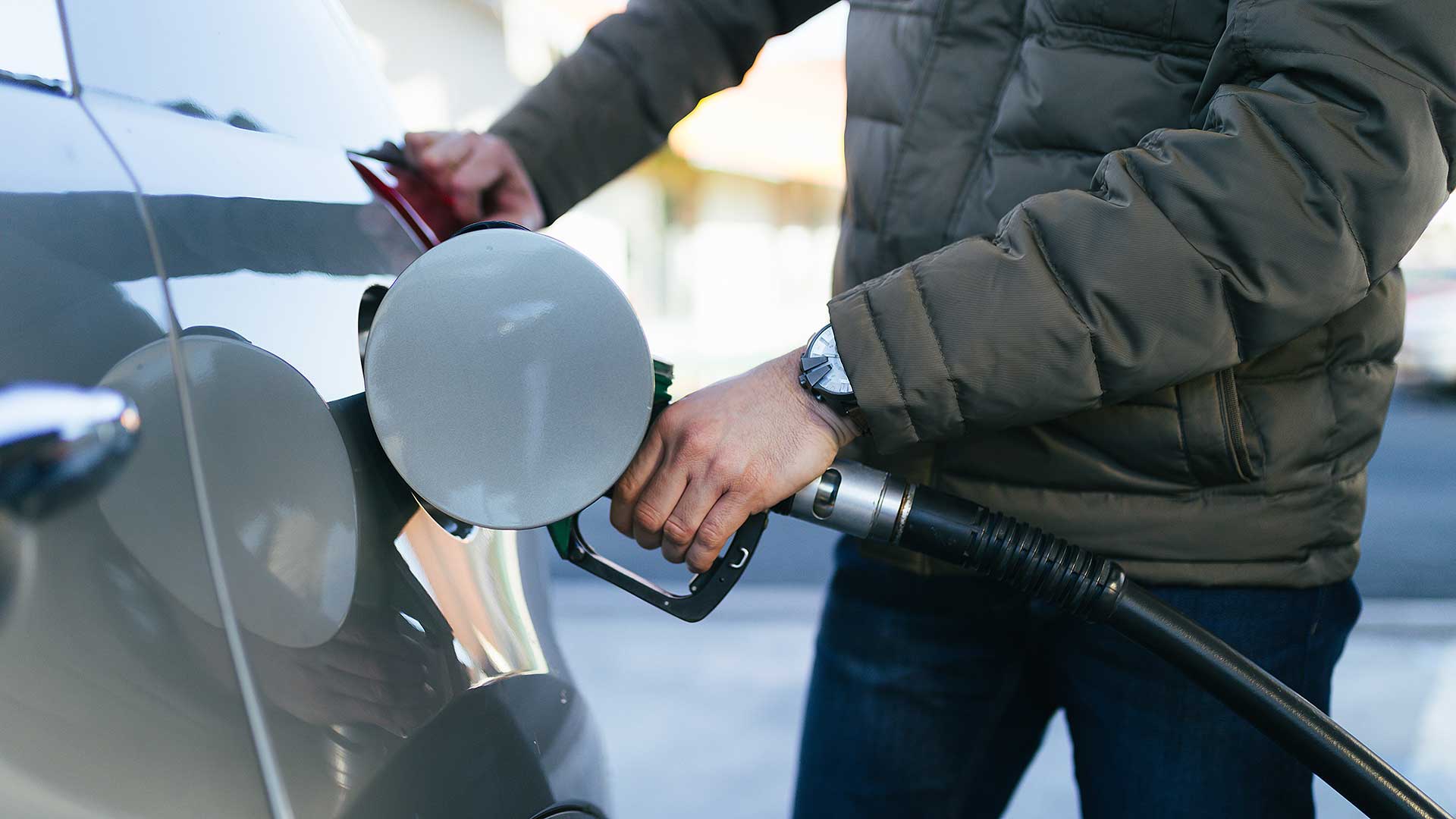 A cross-party group of MPs is supporting a petition that calls for the setting up of an independent fuel pricing watchdog to ‘stop excessive prices at the fuel pumps‘.

The petition was set up by campaigning body FairFuelUK, and already has more than 14,500 signatures.

“Drivers need reassurance that they are not paying way over the odds for fuel,” said Kirstene Hair, chair of the All-Party Parliamentary Group (APPG) for Fair Fuel for Motorists and Hauliers.

Highlighting the need for an independent fuel price regulator with ⁦@STVNews⁩ – motorists deserve fair fuel prices no matter where they’re fuelling up across the country. ⁦@FairFuelUK⁩ pic.twitter.com/Btd1pBcf3j

“In rural communities where public transport is poor and unreliable, people need their vehicles to get from A to B. It is essential that they pay the fairest price. That is where a price monitoring system would support them.”

Garages that charge fair prices would display a ‘kitemark’ logo.

However, Brian Madderson, chairman of fuel industry trade body the Petrol Retailers Association, rejected the idea. He told the BBC that a watchdog, although a well-meaning idea, “would be pretty impractical.

“Who is going to check prices at 8,500 forecourts? And if you have a kitemark, what’s going to be the acceptable margin?”

Profits made by filling stations rose from 8p on a litre of petrol to more than 13p a litre by the end of the year. Diesel profits currently stand at around 11p a litre.

Calls for a ‘petrolwatch’ come as RAC Fuel Watch reveals that although fuel prices fell in December 2018, it calculates they remain 8p a litre too high. “Drivers should feel cheated prices have not come down further,” said spokesperson Simon Williams.

He blamed this on two factors: petrol prices have not been cut sufficiently to reflect falls in the wholesale price, and three major supermarkets appear unwilling to compete with the cheapest retailer, Asda. 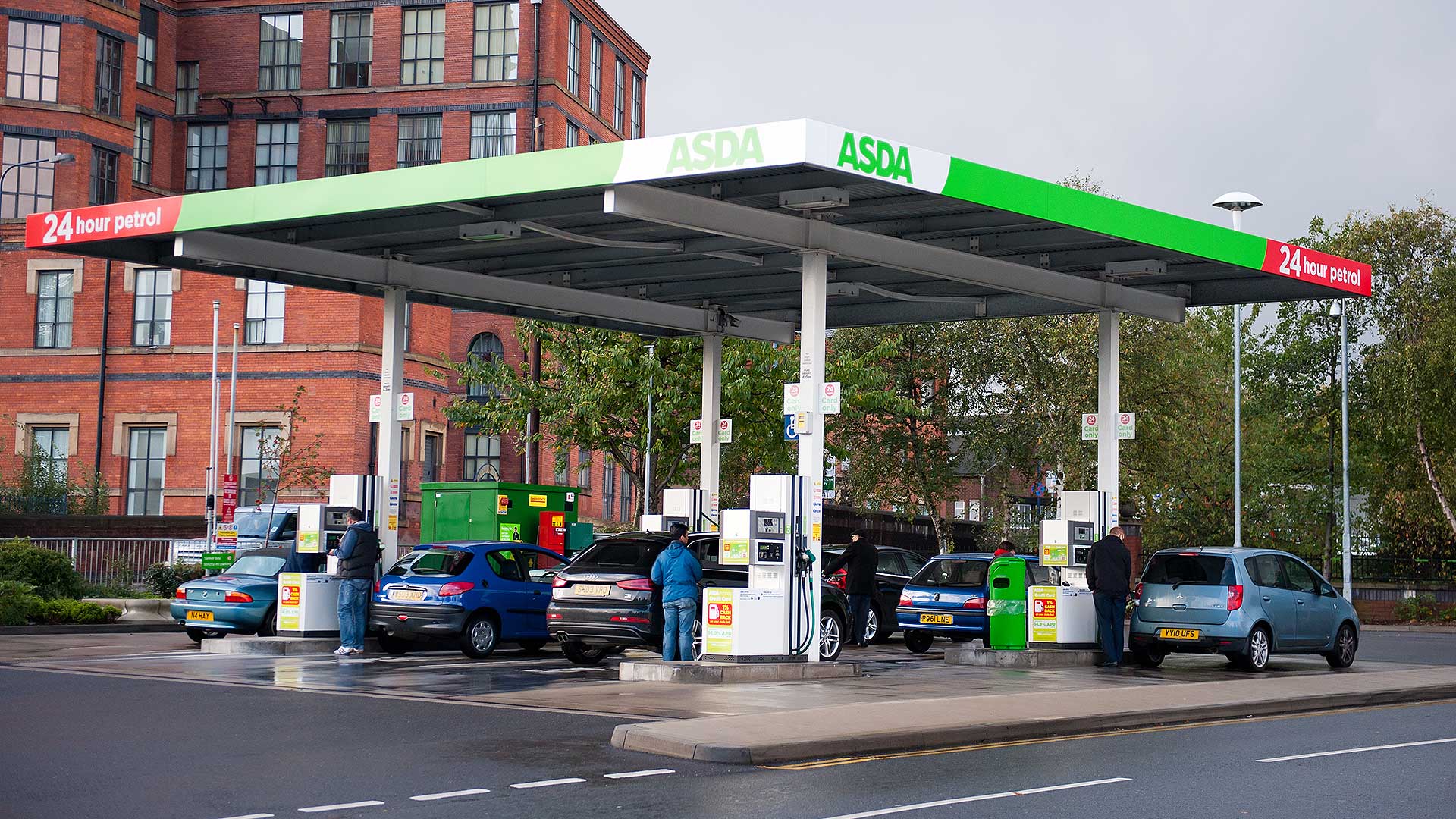 “Normally, the other three supermarkets are 1p to 1.5p more expensive on unleaded, but our data shows that since October, they have abandoned this strategy in favour of pricing 2.5p to 4p higher for a litre of petrol.”

He called the situation “highly unusual, the likes of which we haven’t seen before”. Supermarkets are key to sharp competition on forecourts in the UK, as they sell 45 percent of British fuel.

“Drivers could be paying around 3p a litre more for their fuel simply because of a retail pricing decision at three supermarkets.”